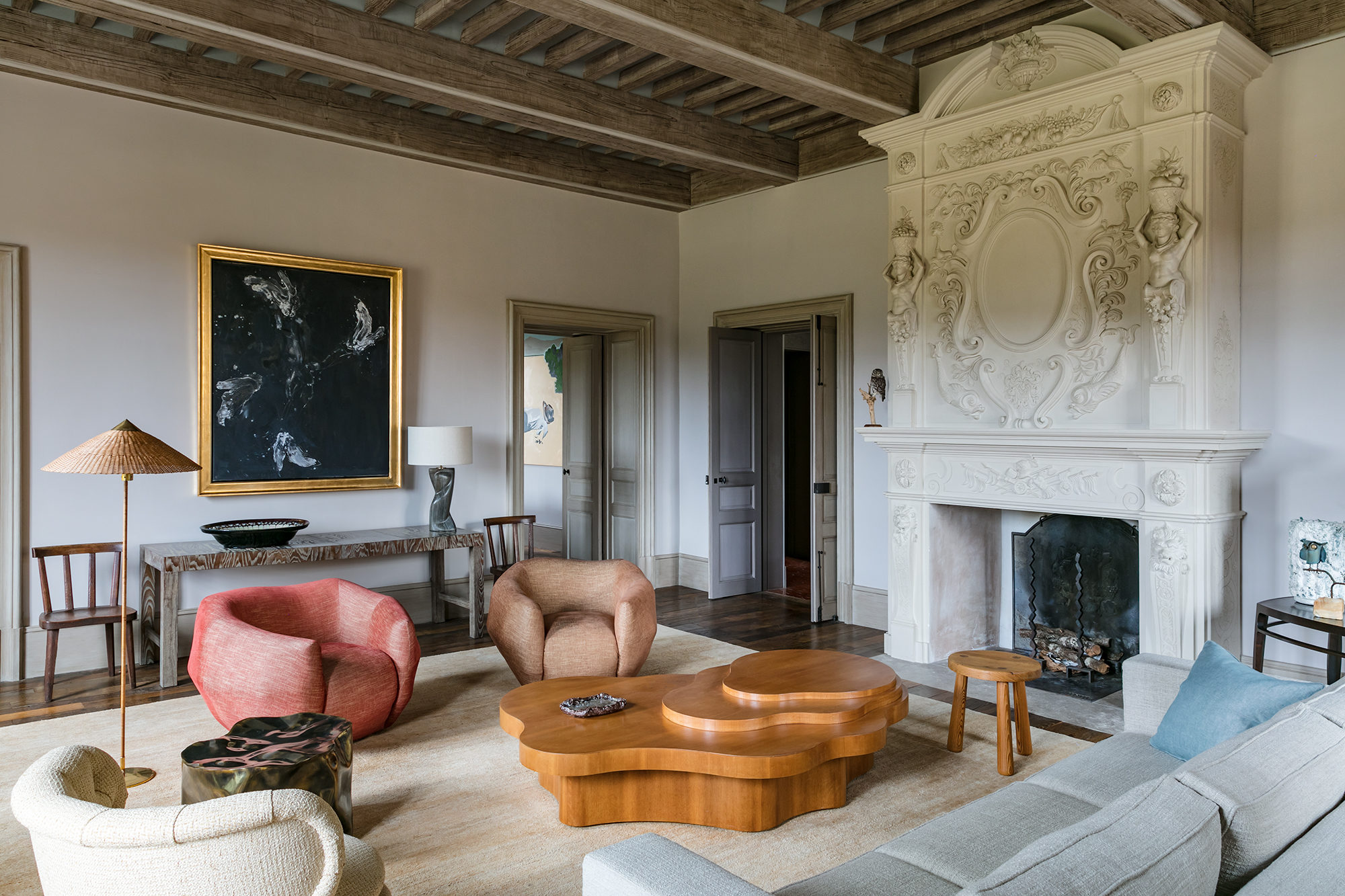 Legendary French interior architect and furniture designer Pierre Yovanovitch comes with another one of a kind design and this time it’s his own residence. In 2009, he bought the Château de Fabrègues located on Provence-Alpes-Côte d’Azur region of France. The origins of the house based on the 17th century and the design of Château de Fabrègues based on Pierre Yovanovitch’s dreams. He describes the residence as an expression of his taste and a place where he can welcome the artists he appreciates. One of the most outstanding features of Yovanovitch’s designs are the art works he prefers to enrich the architectural design. According to him, an artist should be free to express himself without limits. Freedom of an artist is much more than an architect and without the artworks, an architectural design would be deficient. For a complete design , his residence should have been the place where he is free to fill the artworks he appreciates and he did so.

Yovanovitch’s designs make a story around the room and it was the most important approach to renovate Château de Fabrègues as well. His approach creates a harmony between the old and modern, how he respects to the origins of the house keeps him away from being too contemporary and protects the soul of the residence. As all in his designs, color palette he used for his residence turn out as a picturesque design. Each room has different color palette, mostly pastel colors are being used as well as the contrast colors in details which give a profundity to spaces. Mainly pink is preferred since it adds a softness and coziness to atmosphere according to Yovanovitch. Shiny fabrics were avoided and natural fabrics were preferred for keeping the soul of the residence since a part was once used as a farm. This is also the reason why lots of wooden features has been used. Zigzag couch he designed for himself provide a cozy look and the asymmetrical shape create a flow in the spare. Owl designs on almost every part of the house draw attention, the reason why there are so much owl design is because of Yovanovitch’s passion for owls. In fact, the object that has the most sentimental value for him is the tiny owl in his living room since he received it as a gift from one of his clients. Another outstanding feature of the house is asymmetrical shapes of the furnitures, how they harmonize with the design creates a flow in the atmosphere just like how zigzag couch does. Imperfection features looking like incidents are actually the features that’s been done on purpose to create a perfectionism from imperfection. The house itself has a unique serenity in its atmosphere since its far from eyes and isolated in nature but how he designed it creates another kind of serenity. The simplicity of the design is still there but words wouldn’t be enough to describe it 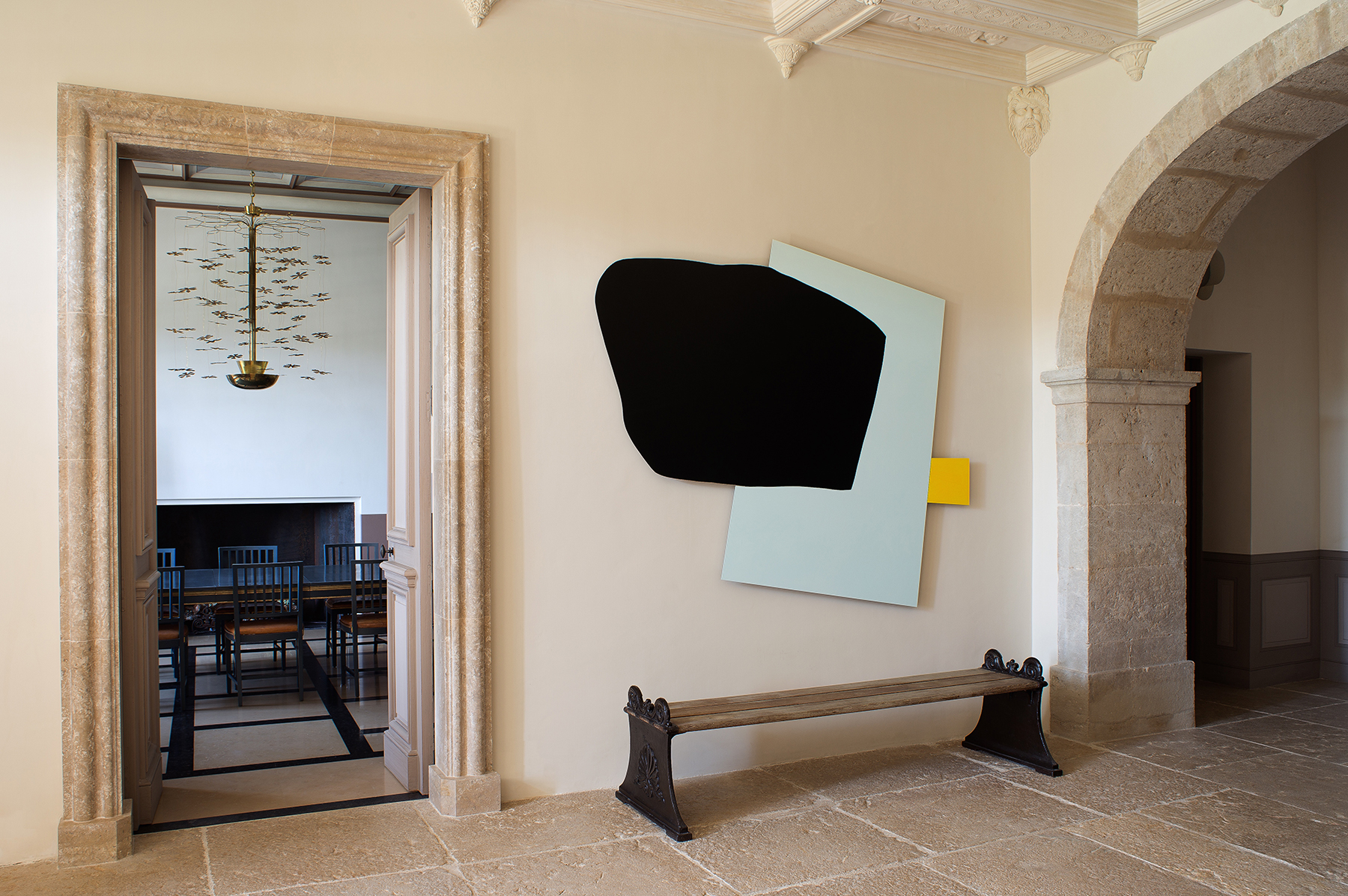 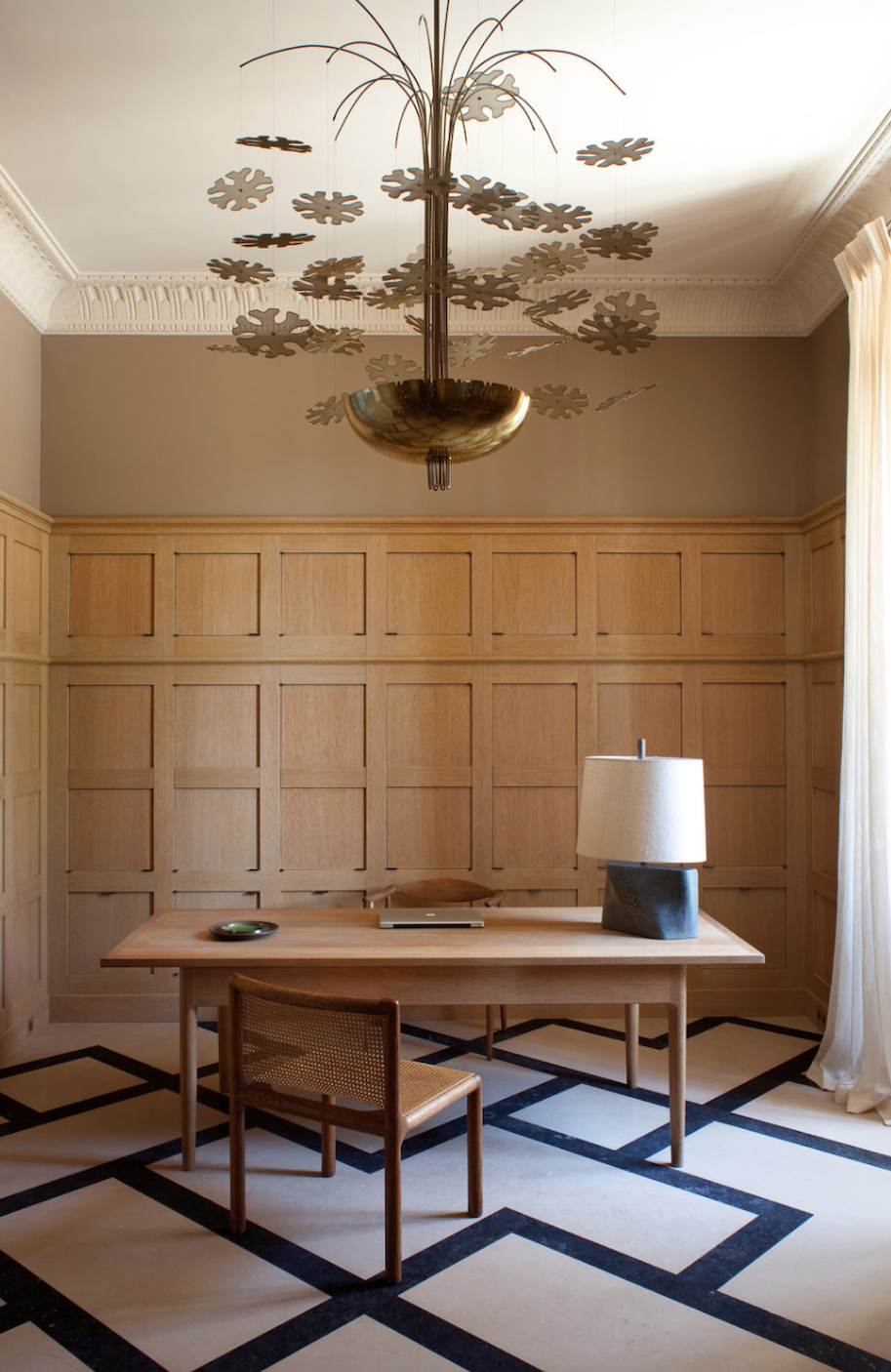 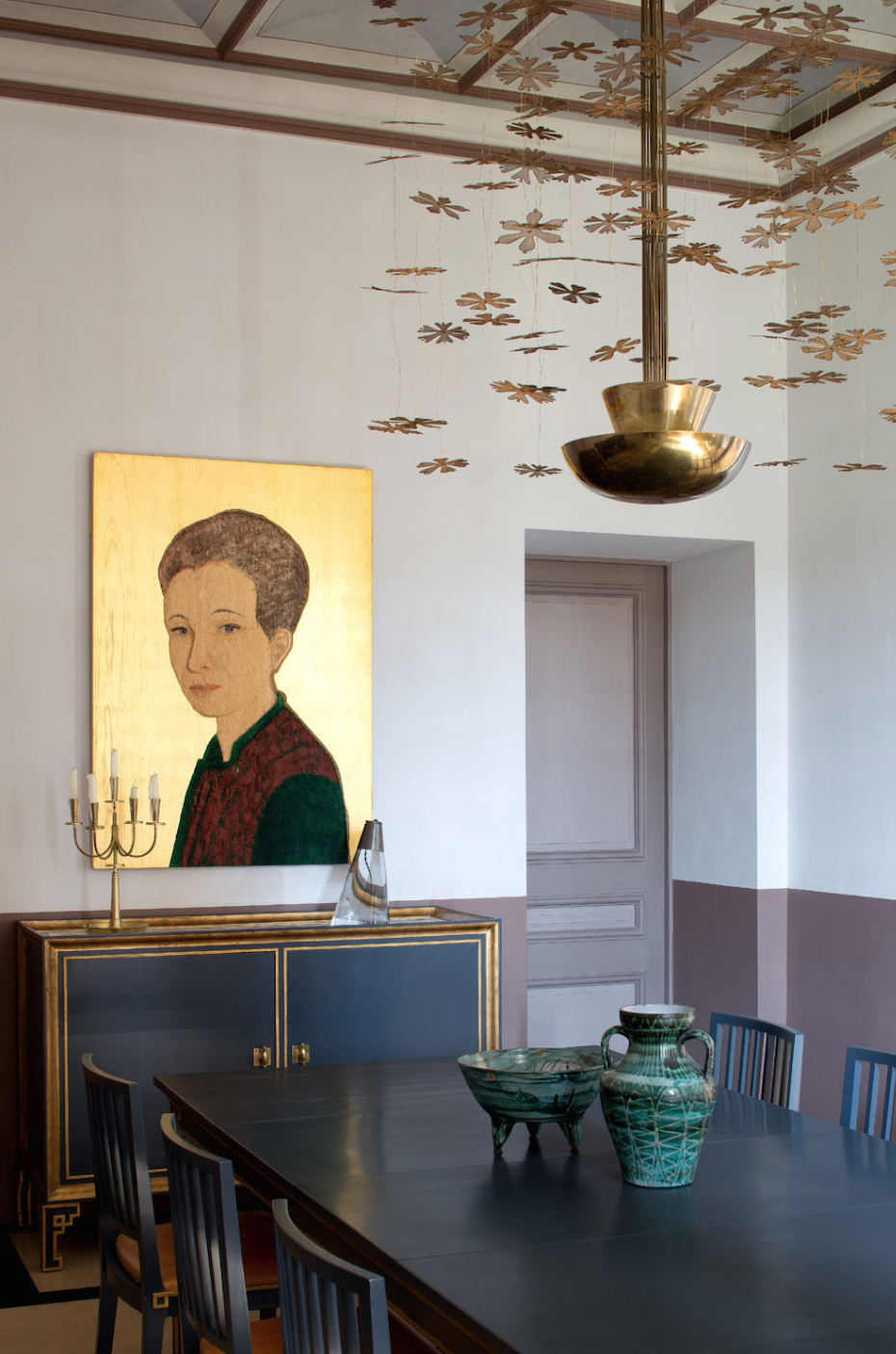 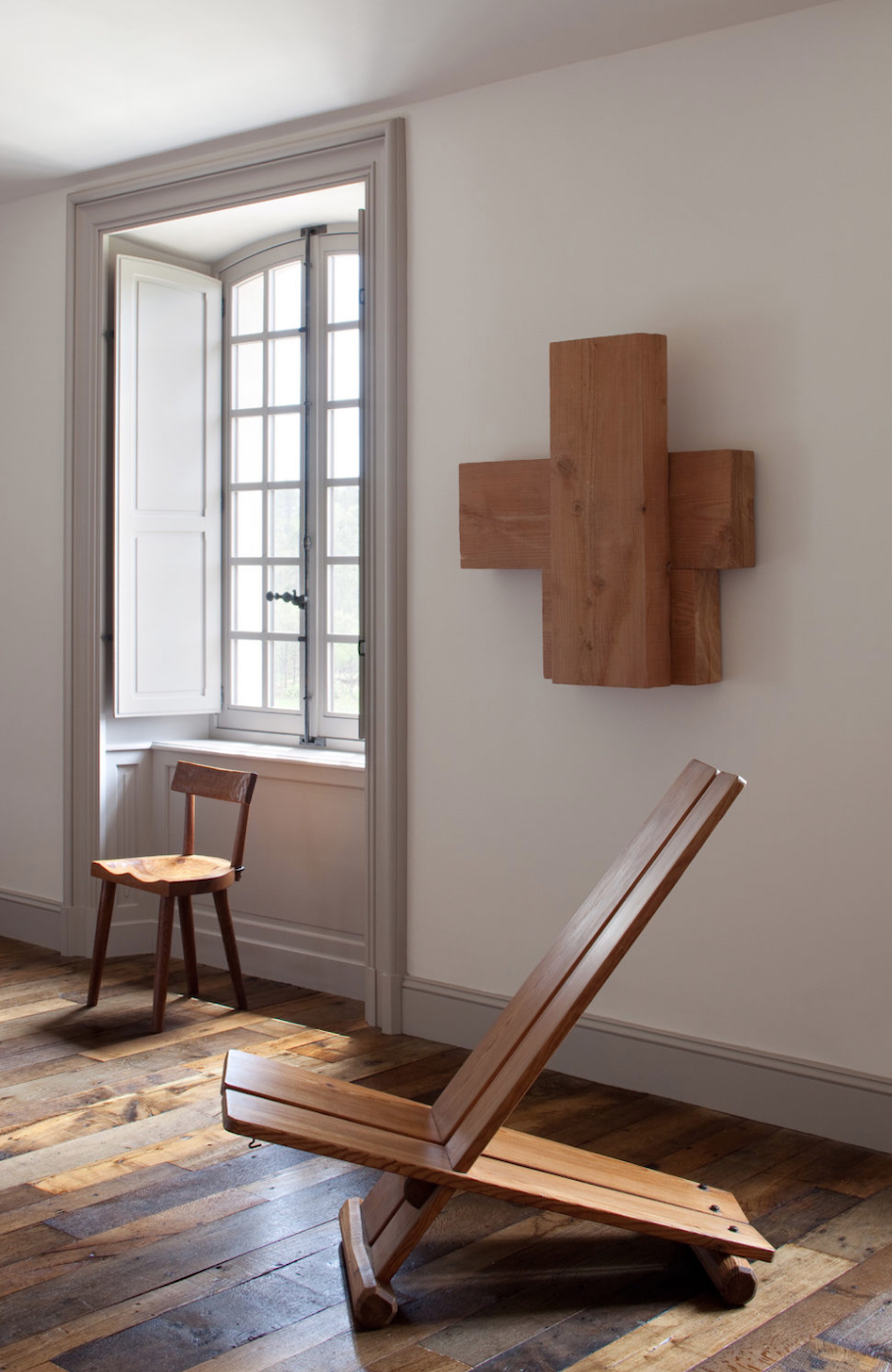 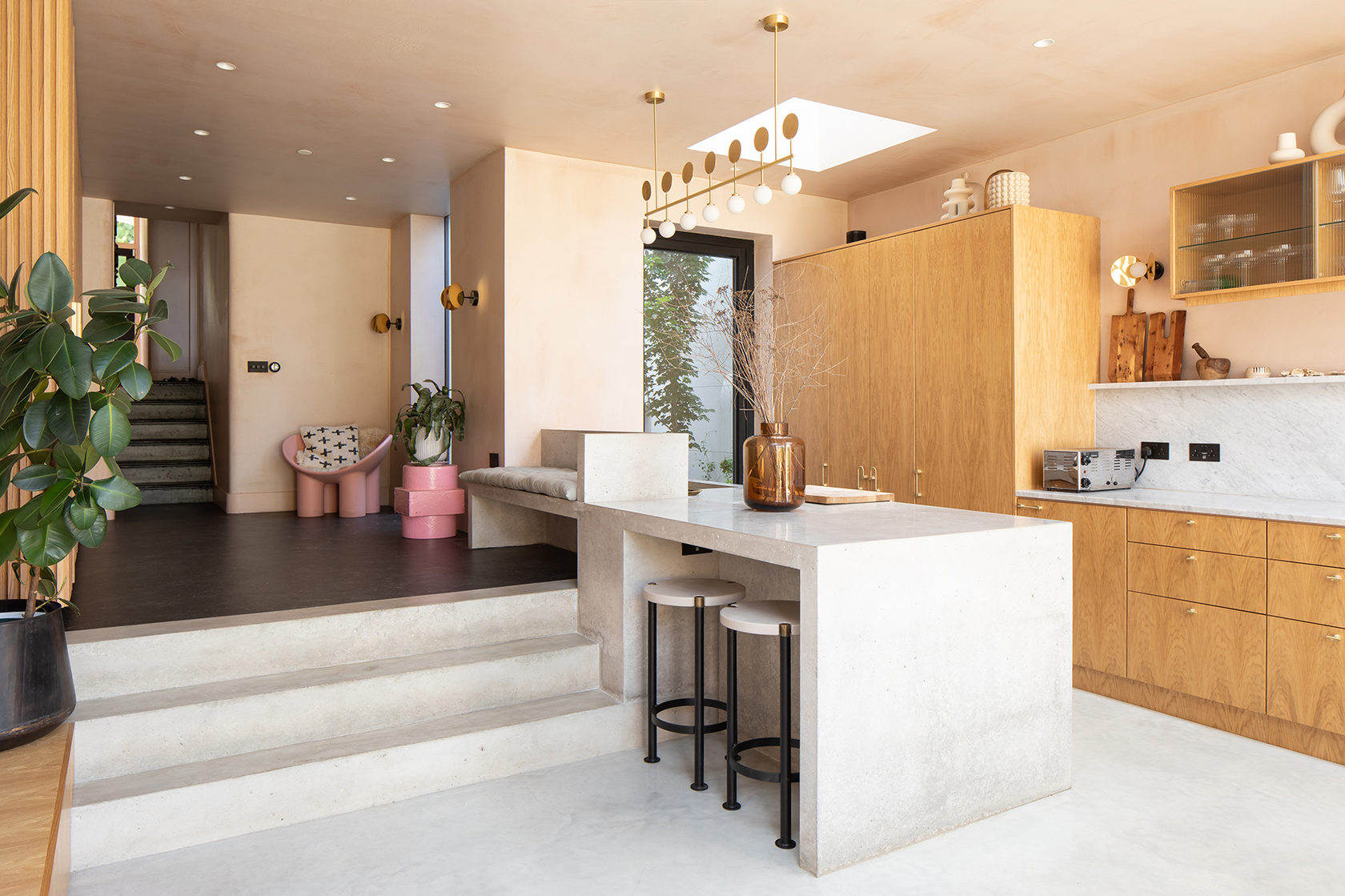 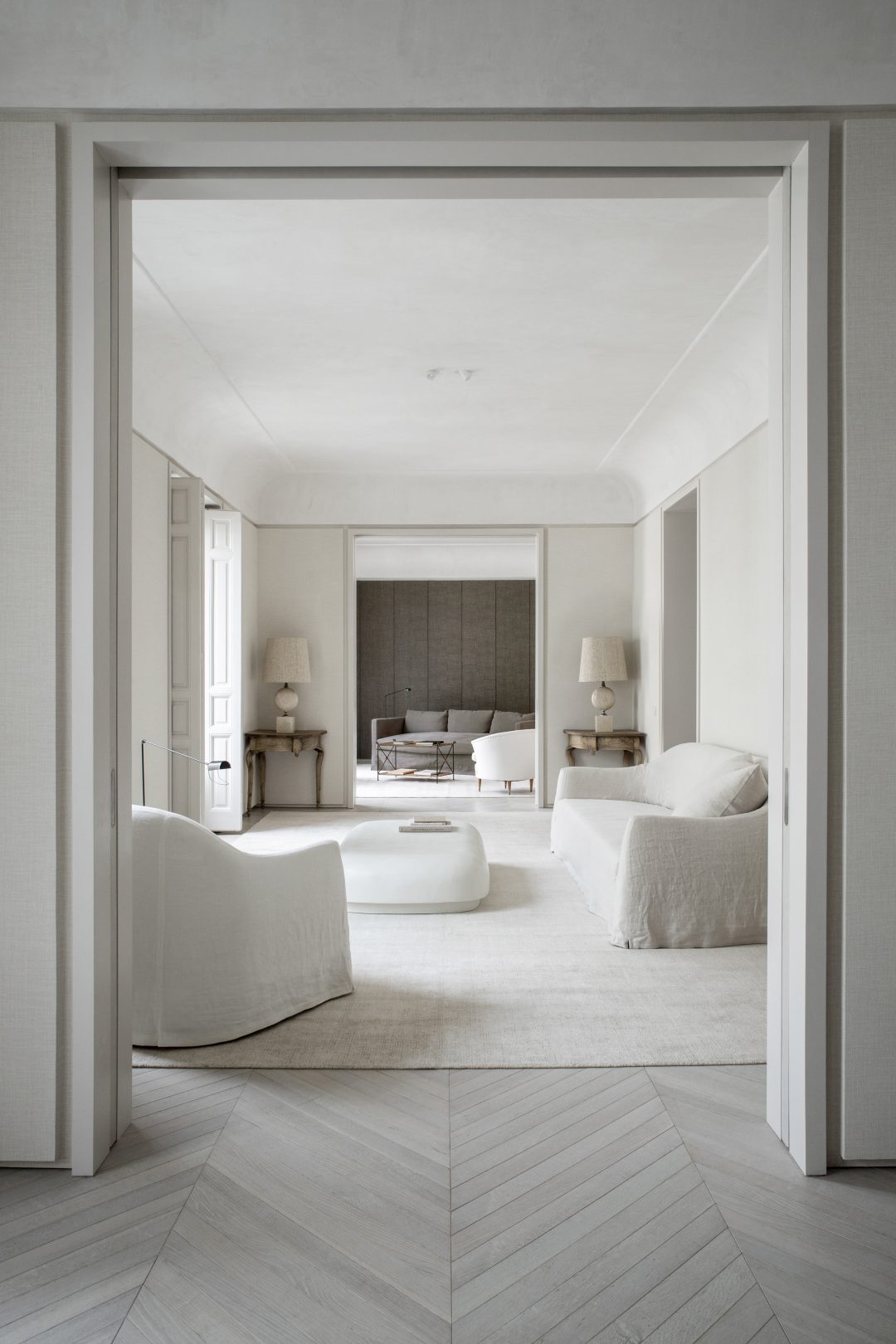 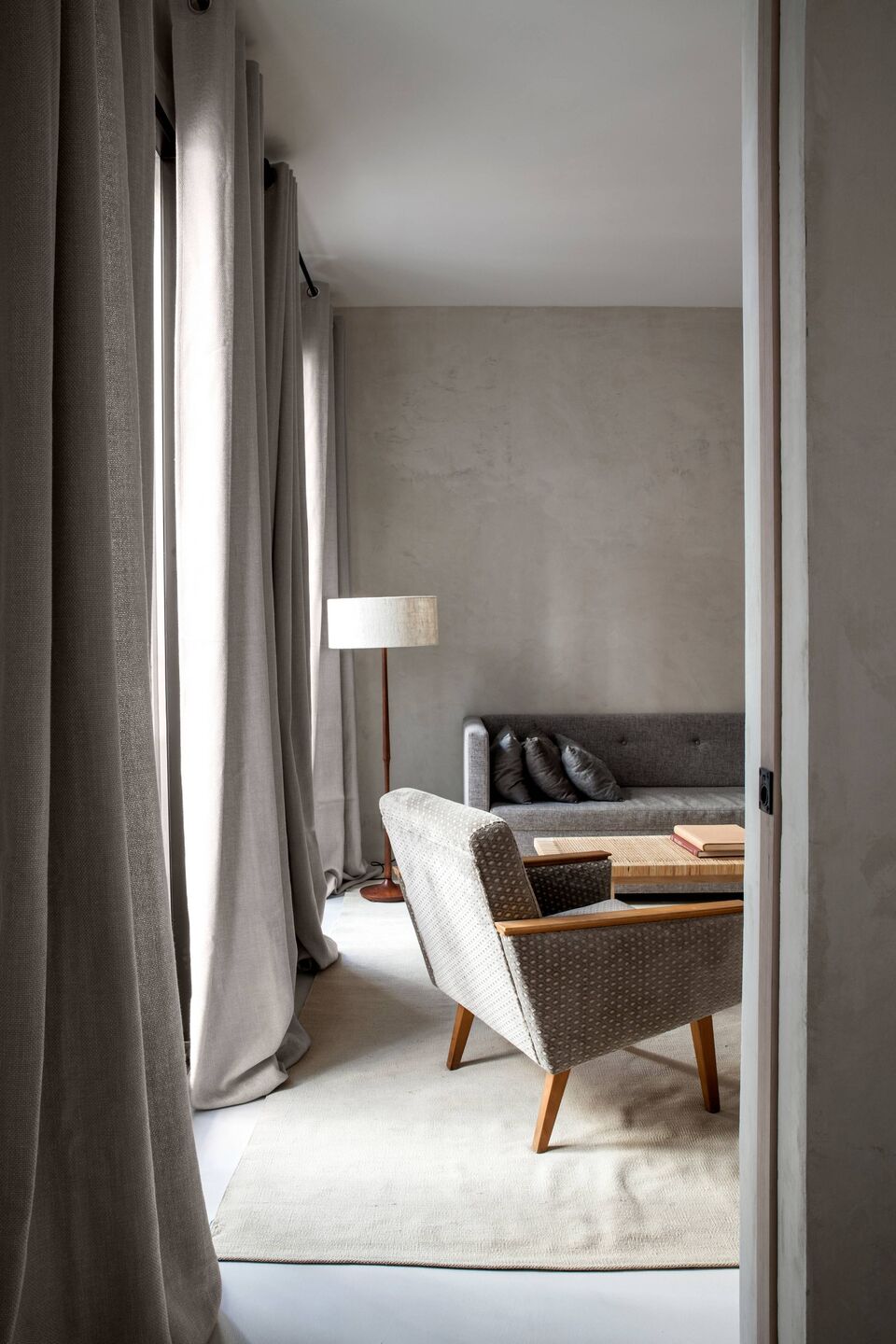