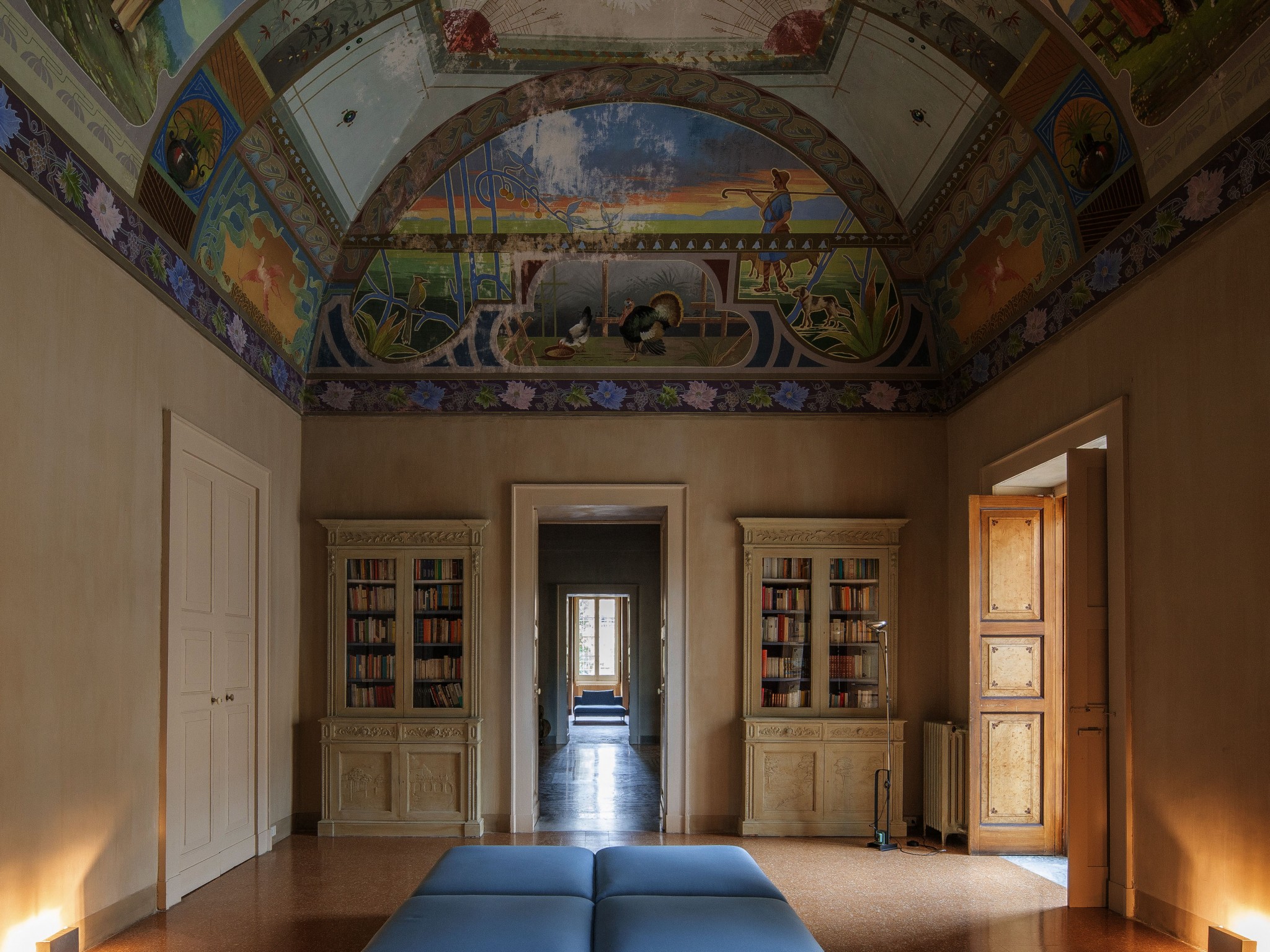 In the southernmost tip of Salento, Gagliano del Capo is the last city located on the promontory that separates the Adriatic sea and the Ionian. In this place of magical energy rests the 19th-century Palazzo Daniele which open itself in a series of courtyard that talk to each other through a series of steps, keeping the visual contact, where the rooms are face to face.

It’s an architectural restoration project, about spaces redistribution and interior for a new gateway of change of use. As the current site of a permanent art collection but also in constant evolution, the use of spaces has been designed to highlight the character of the absence that allows artists to create new works; a sort of macro-scale atelier, where the studios, the bedrooms and the common areas crisscross and disappear according to the momentary need of energy flows of the artists. 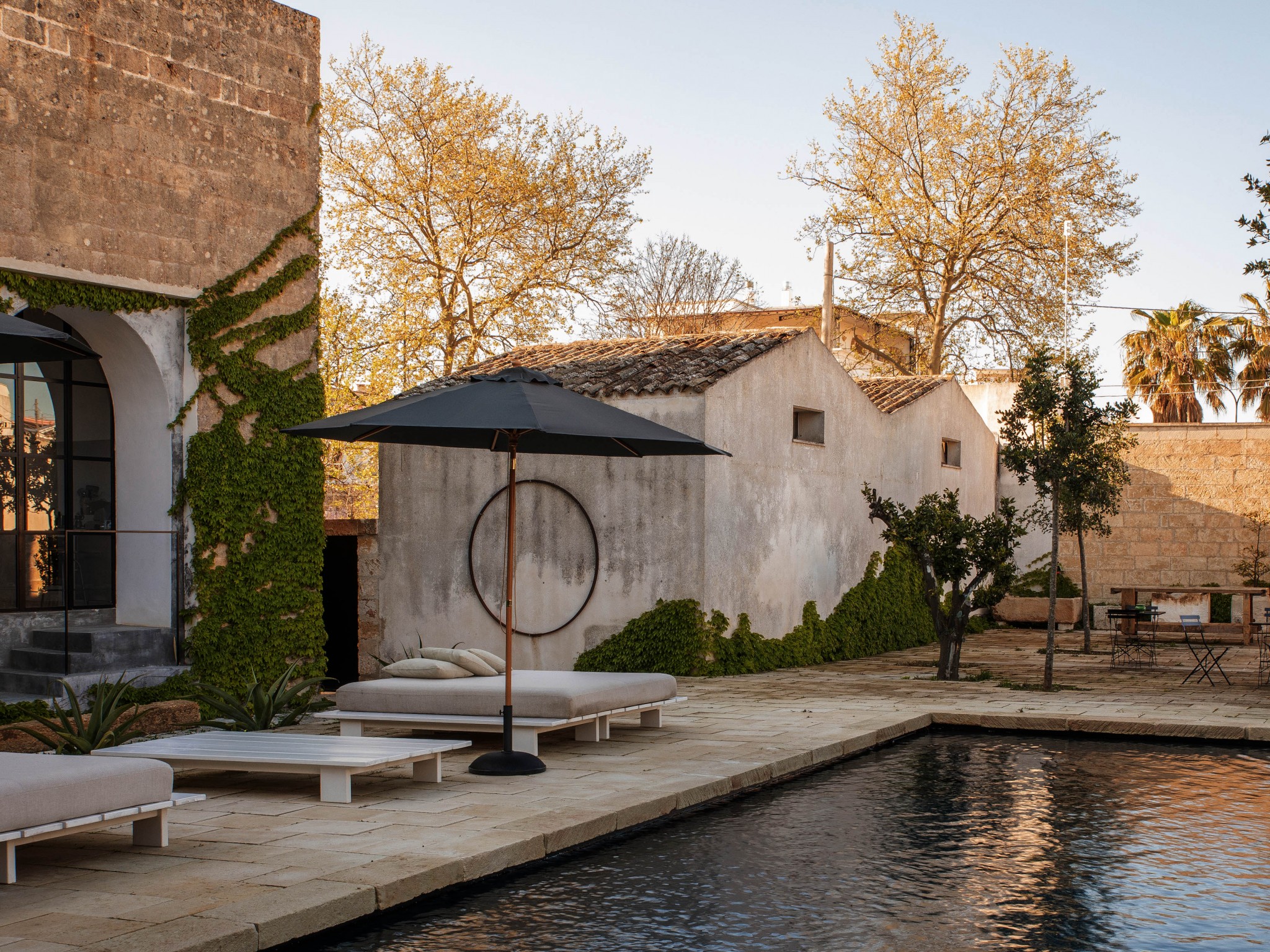 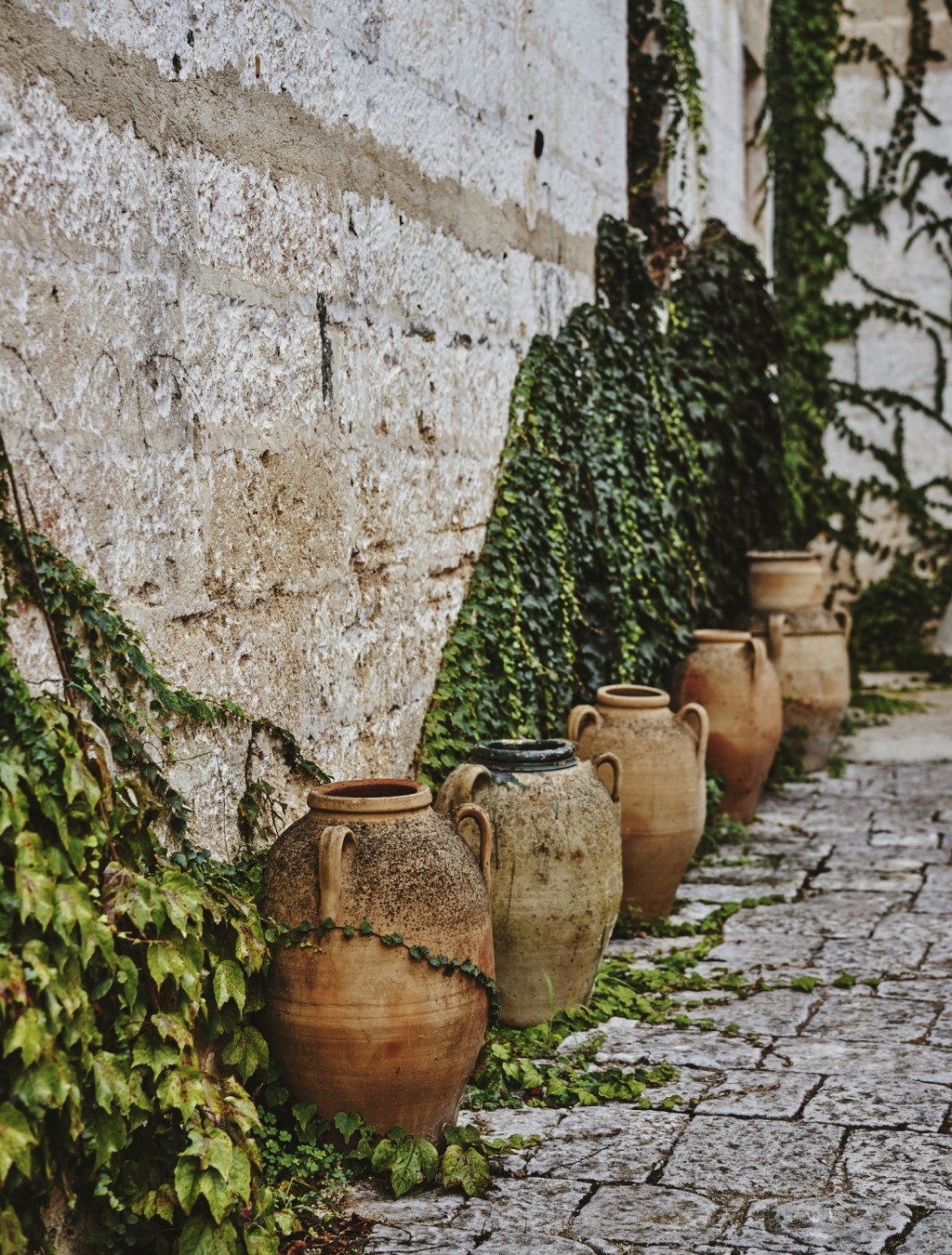 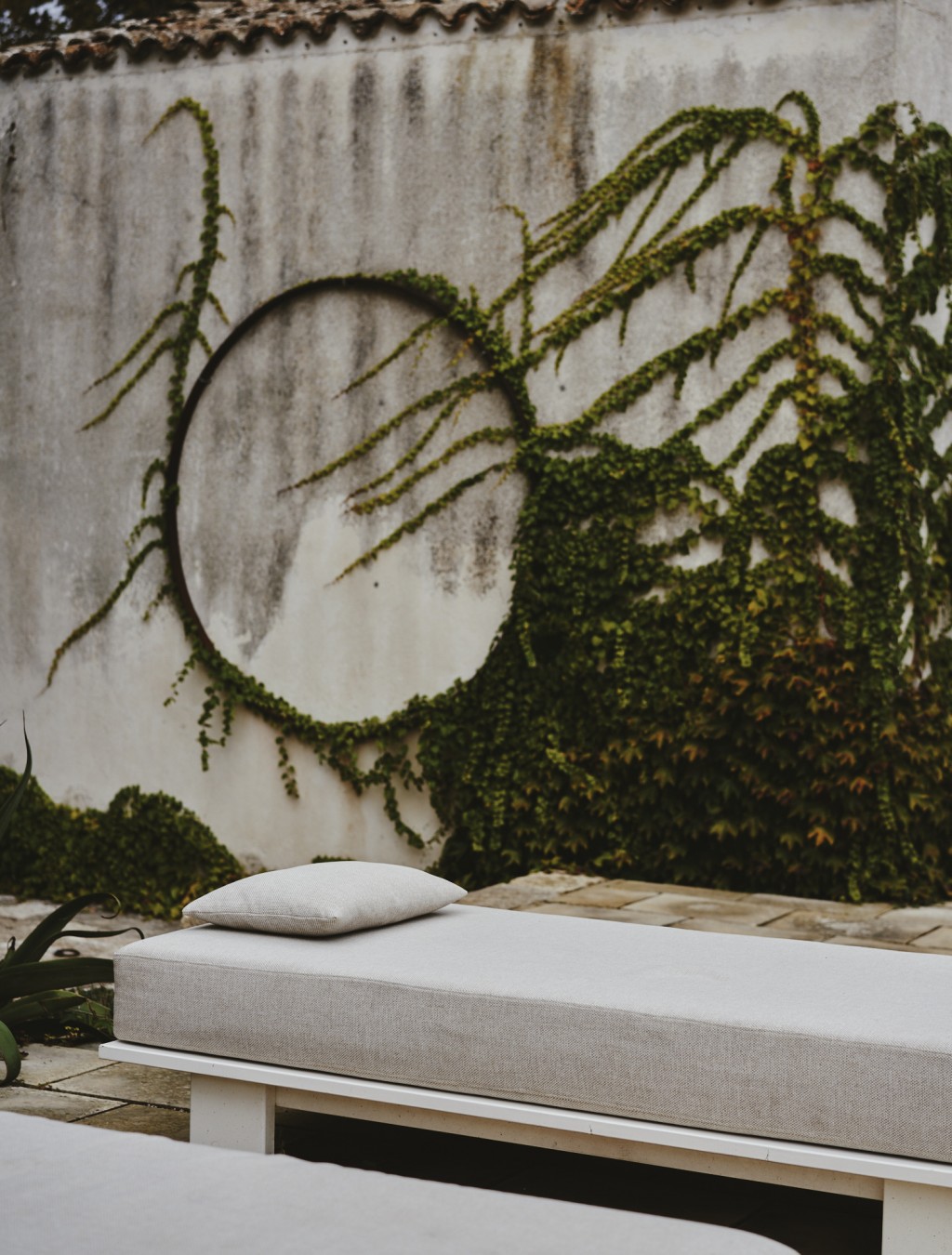 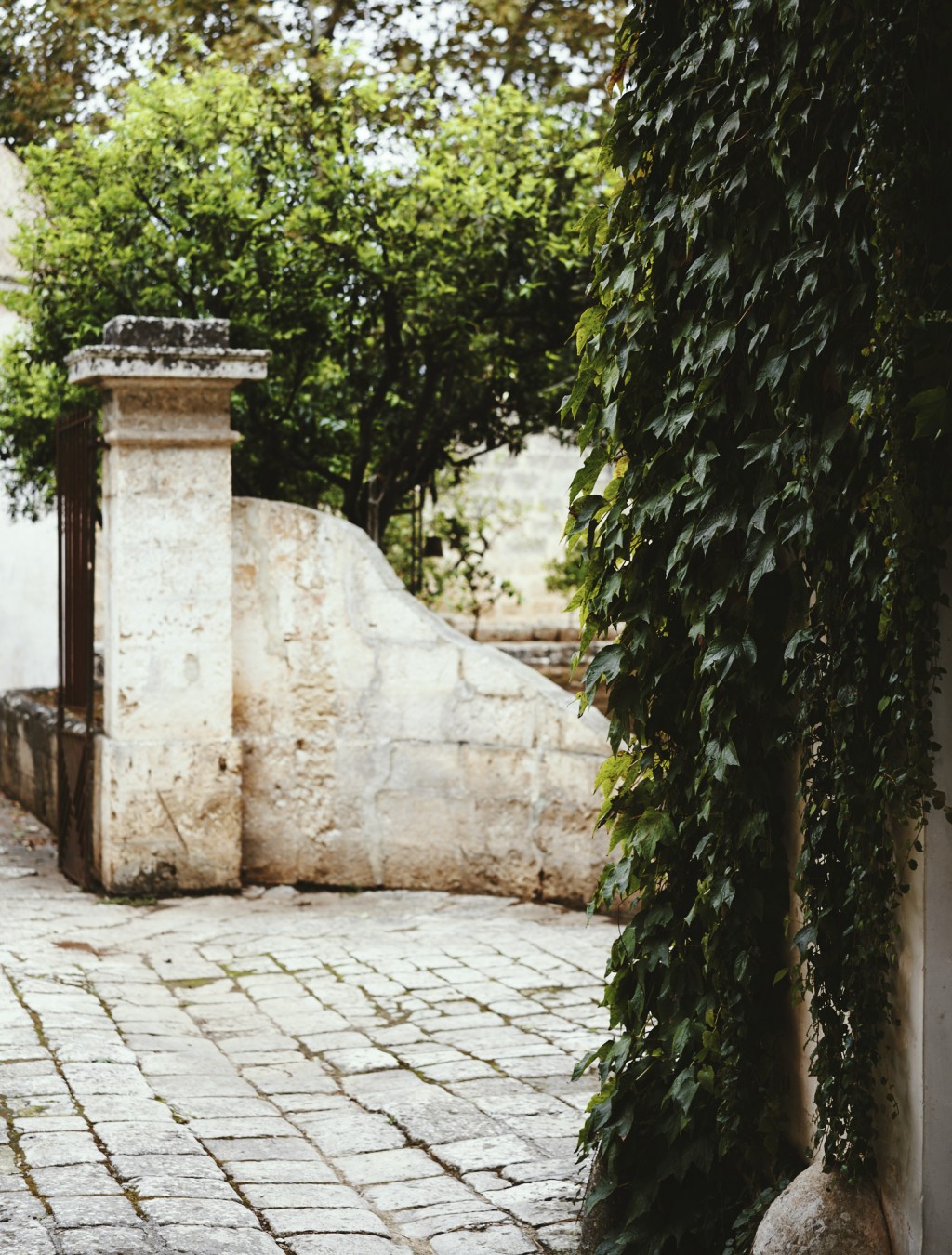 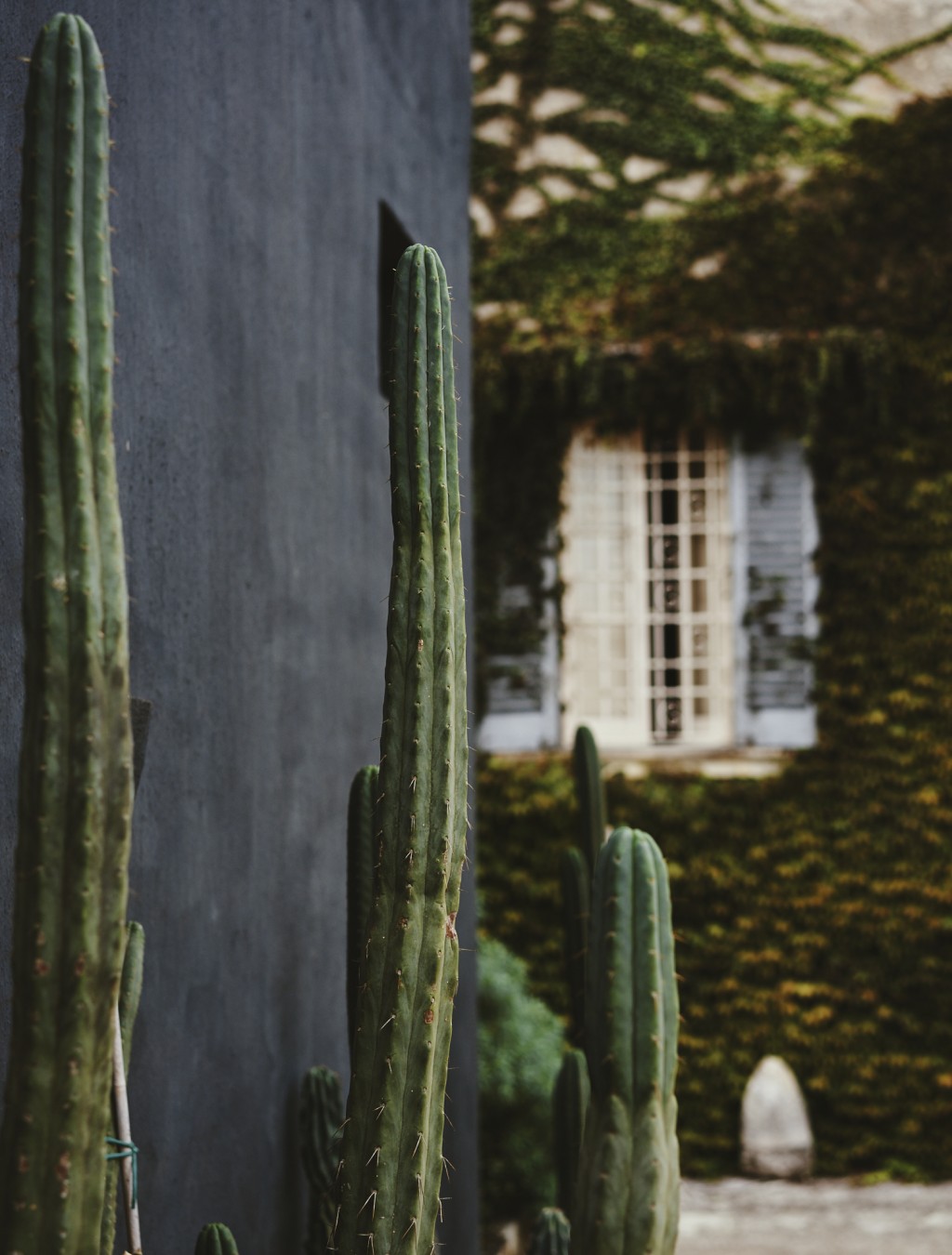 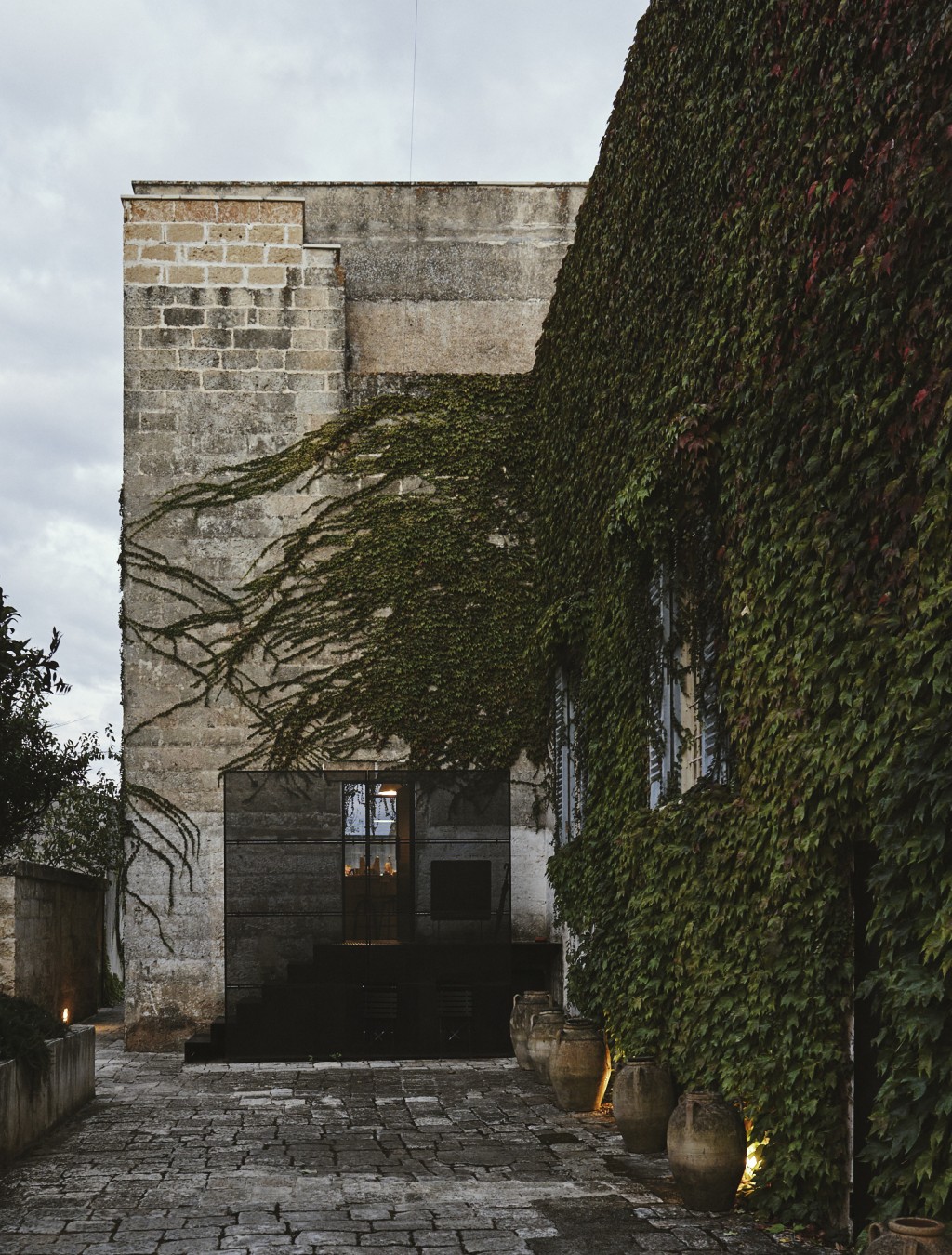 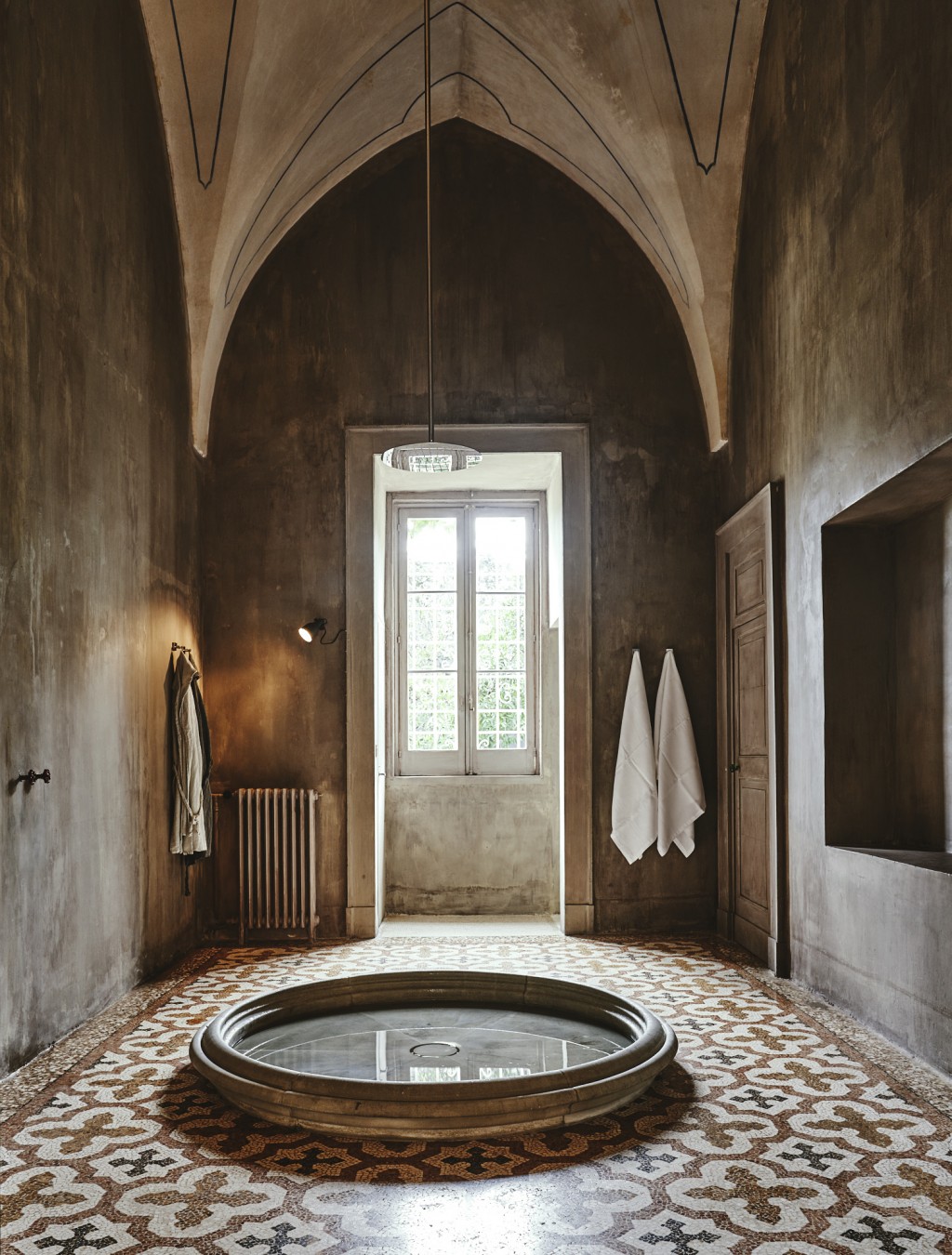 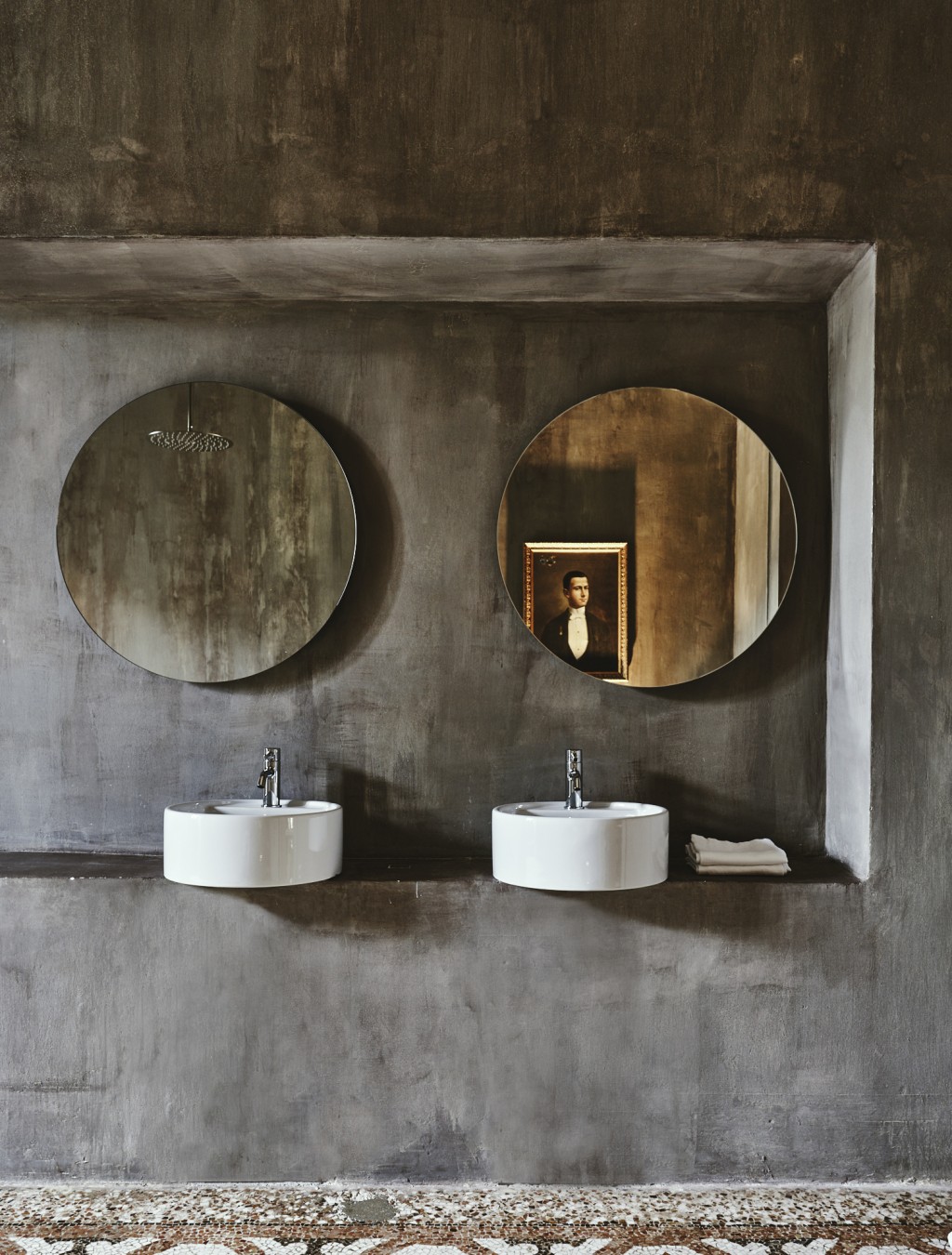 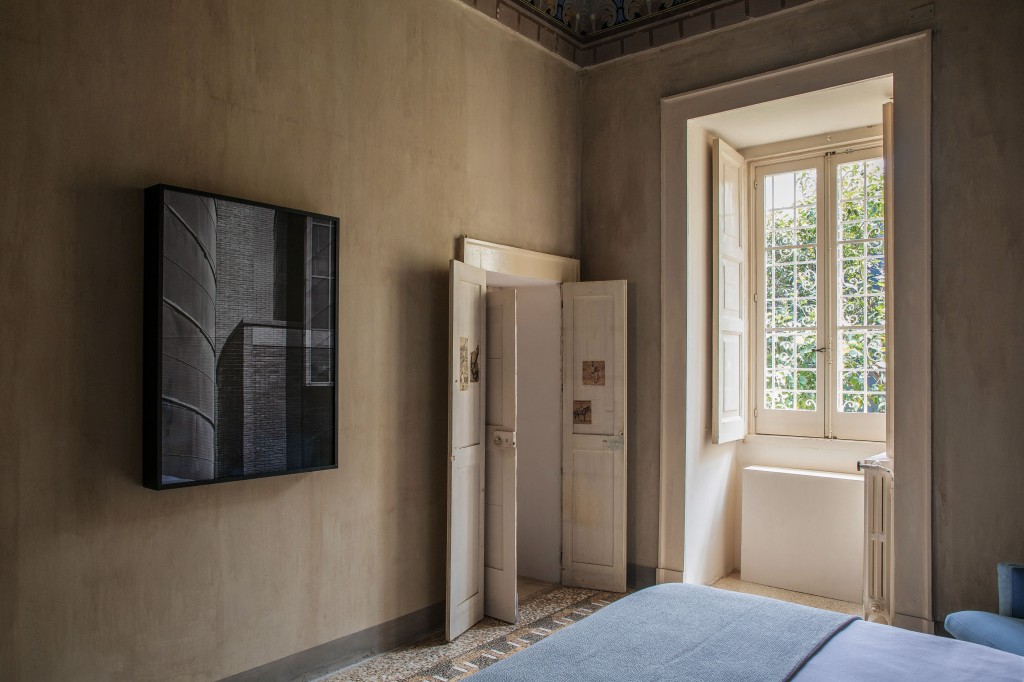 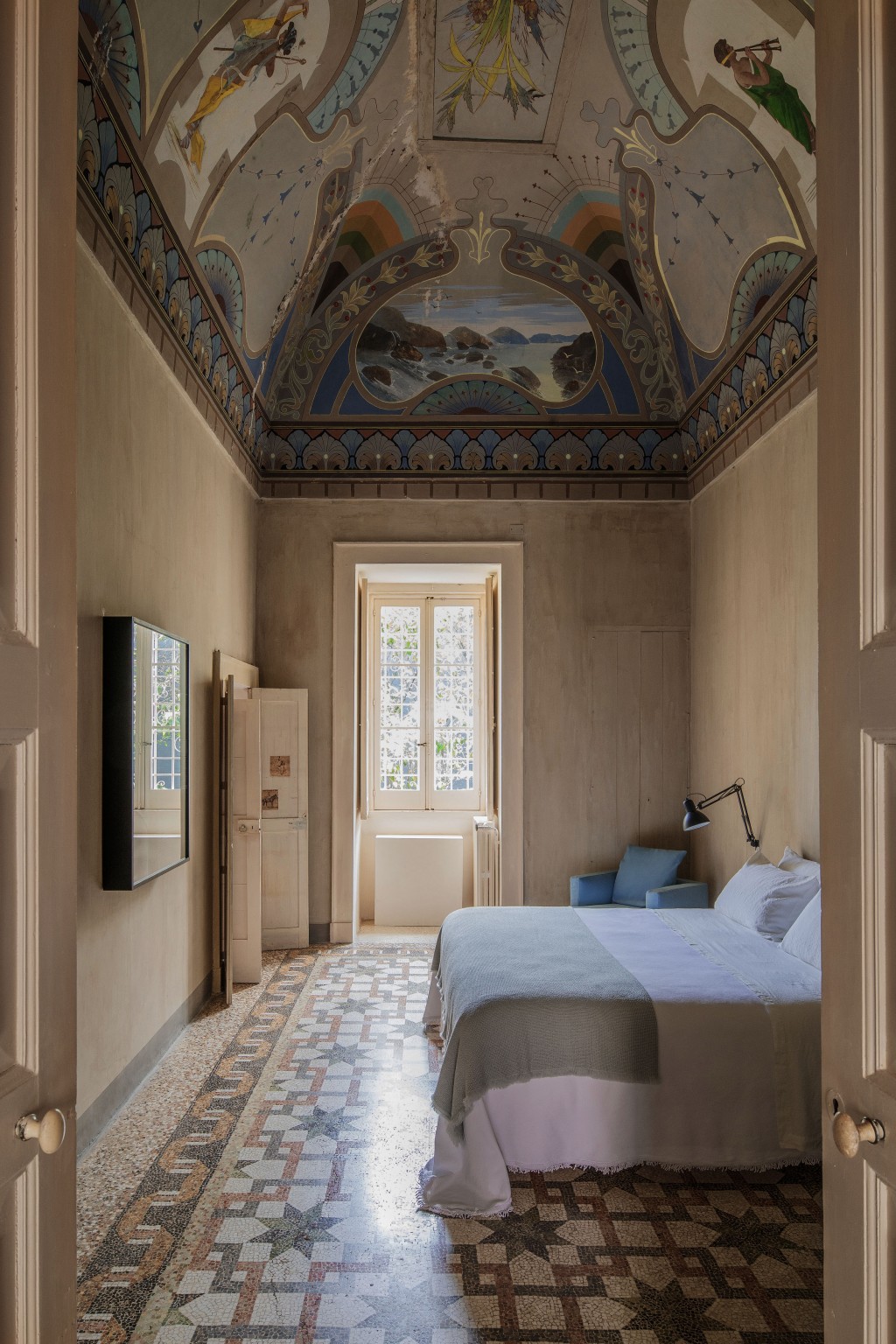 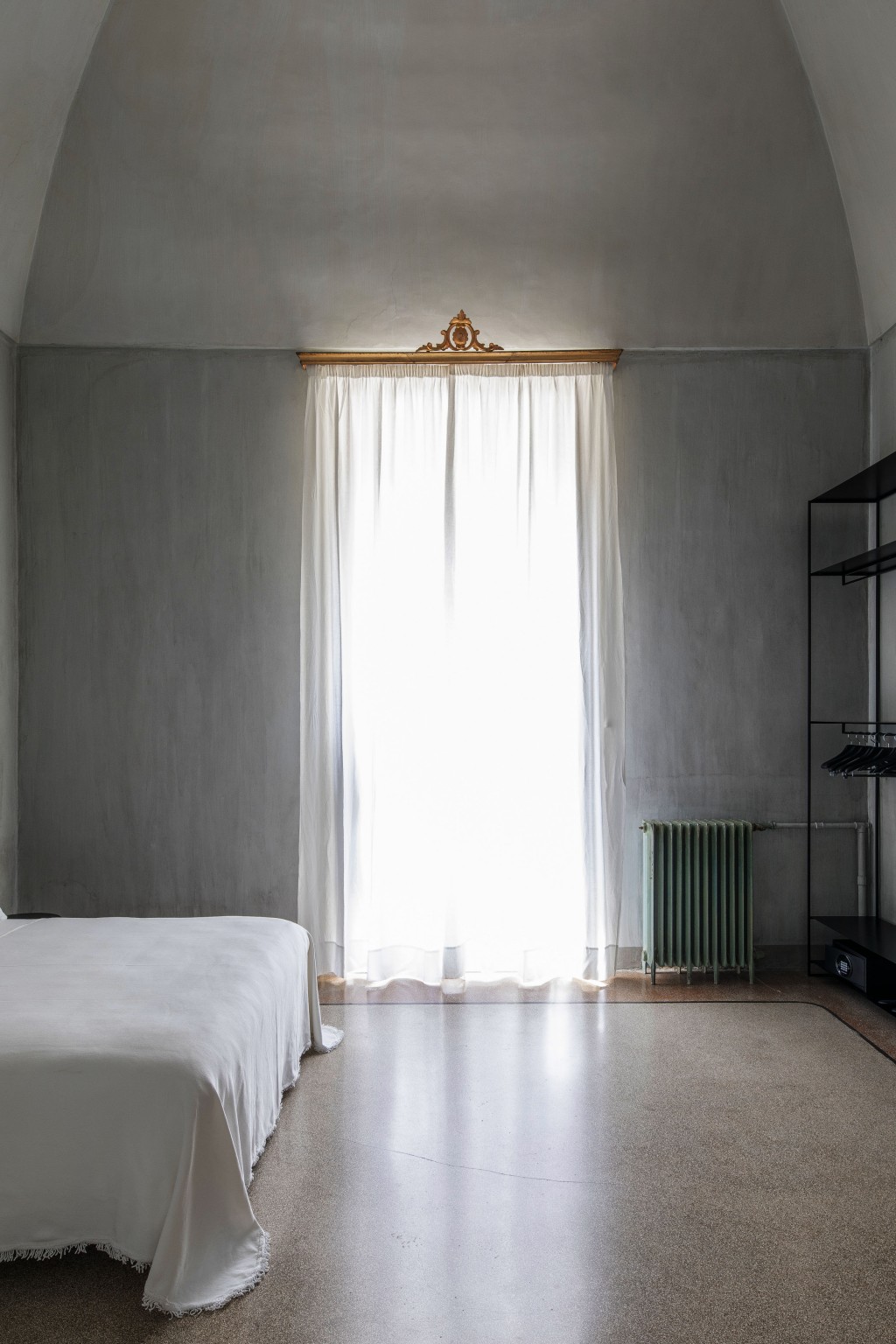 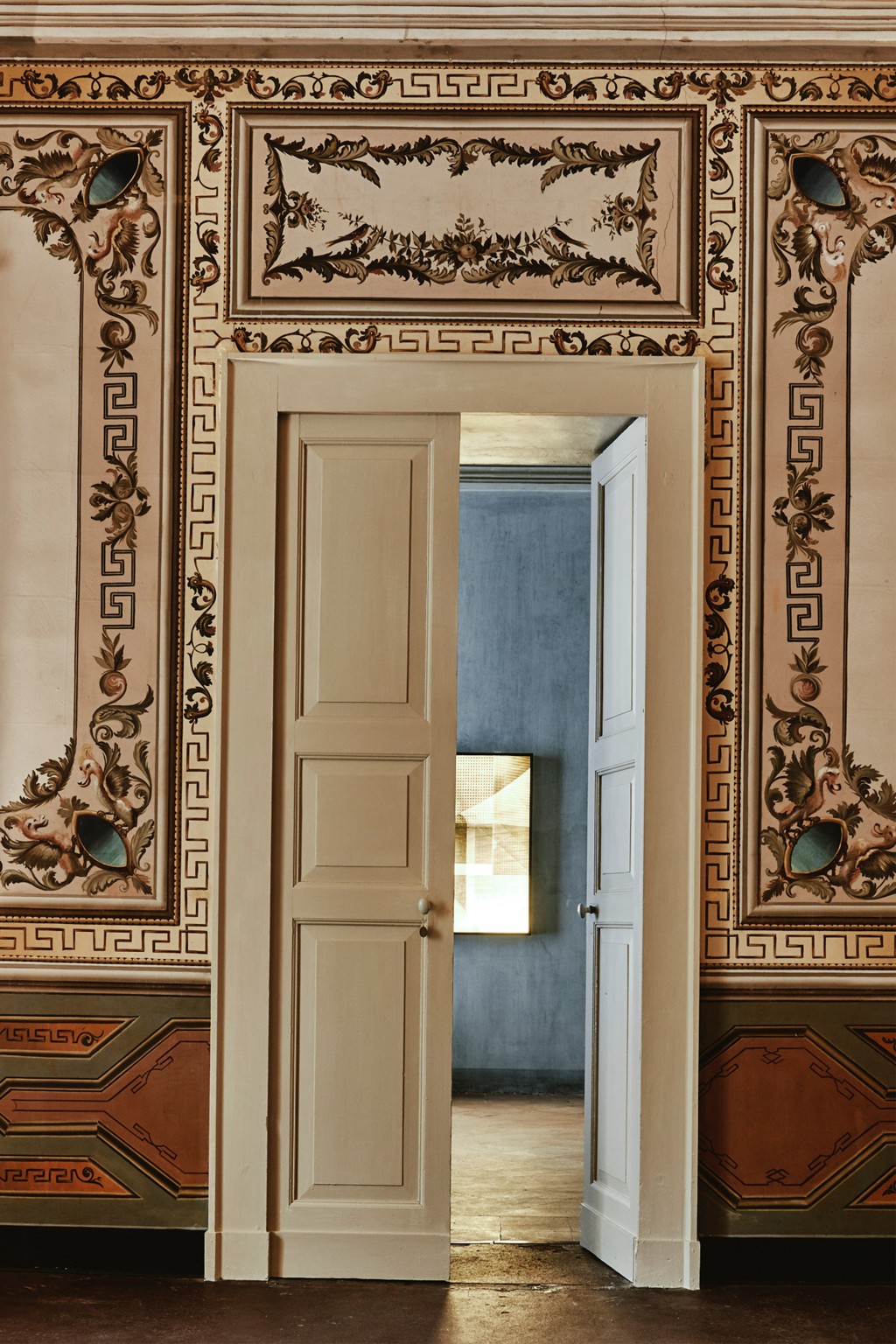 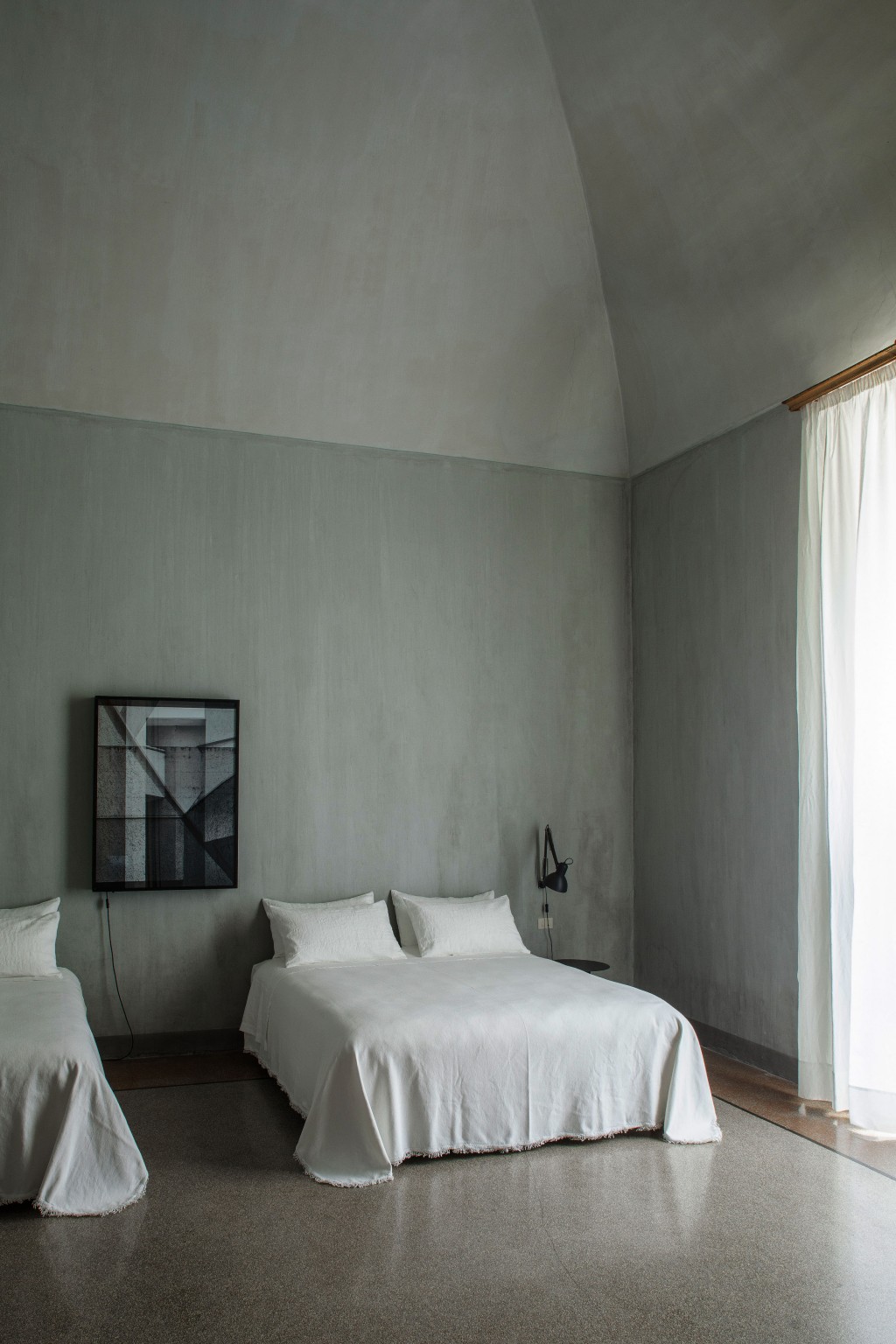 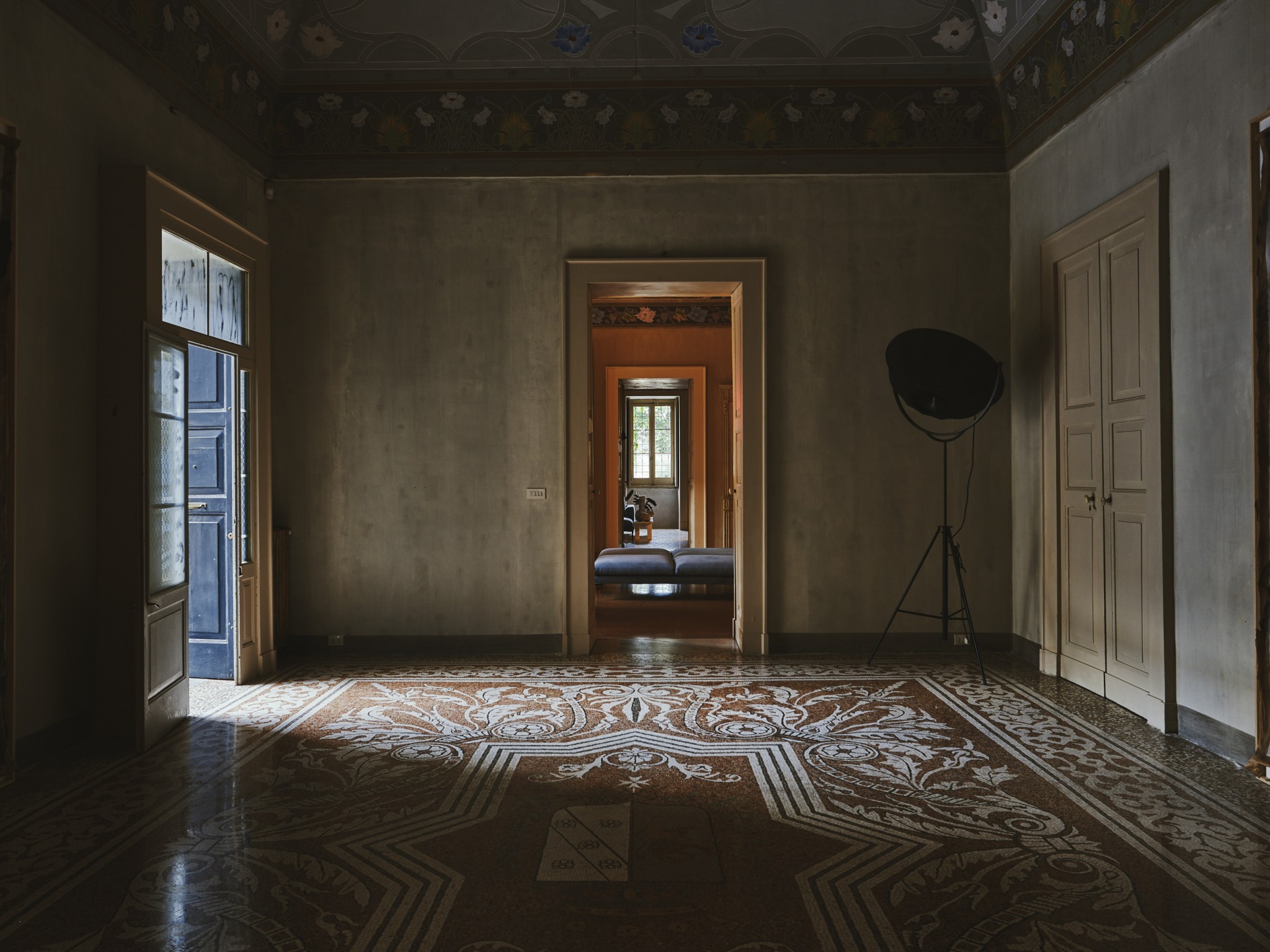 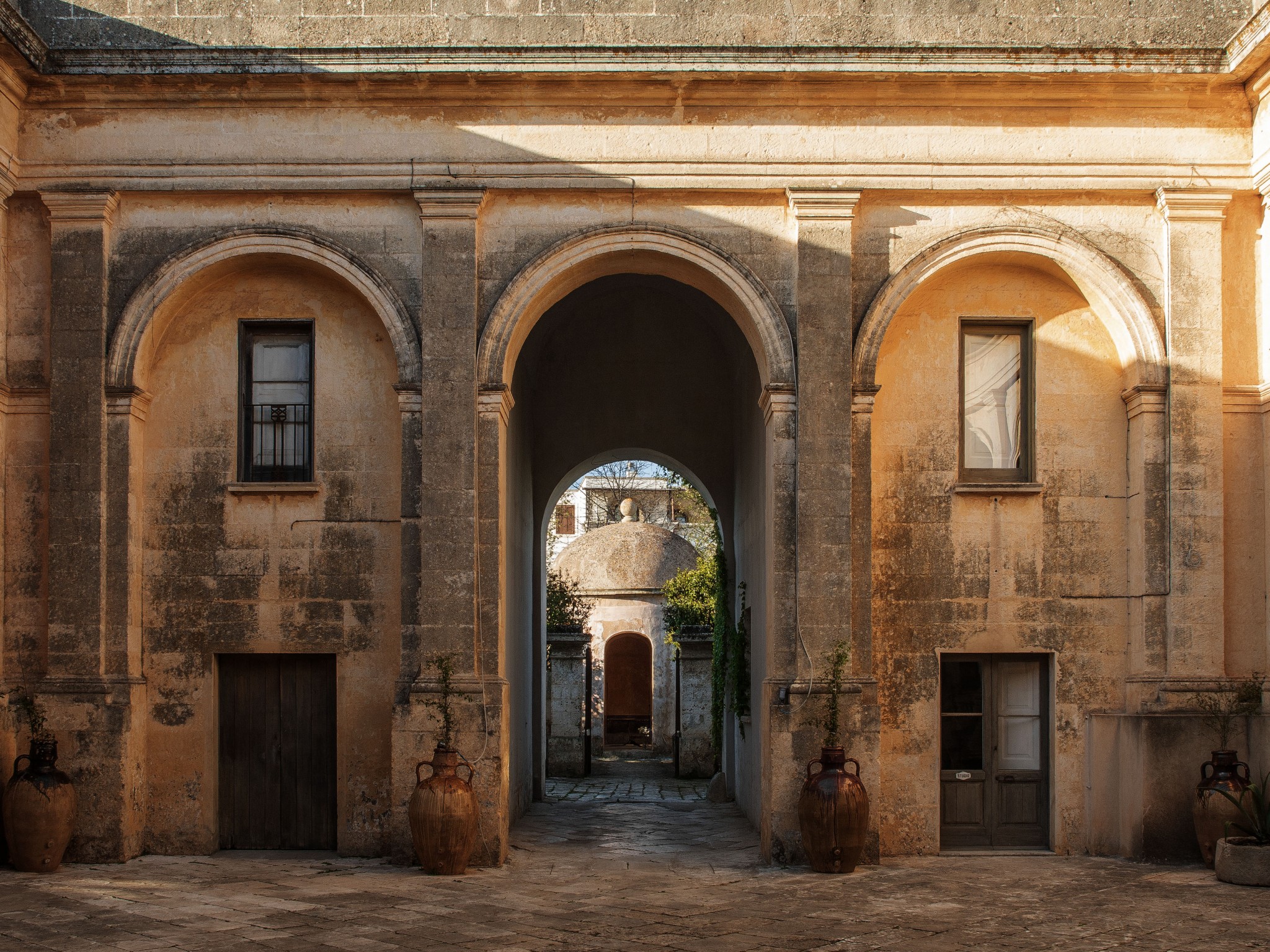 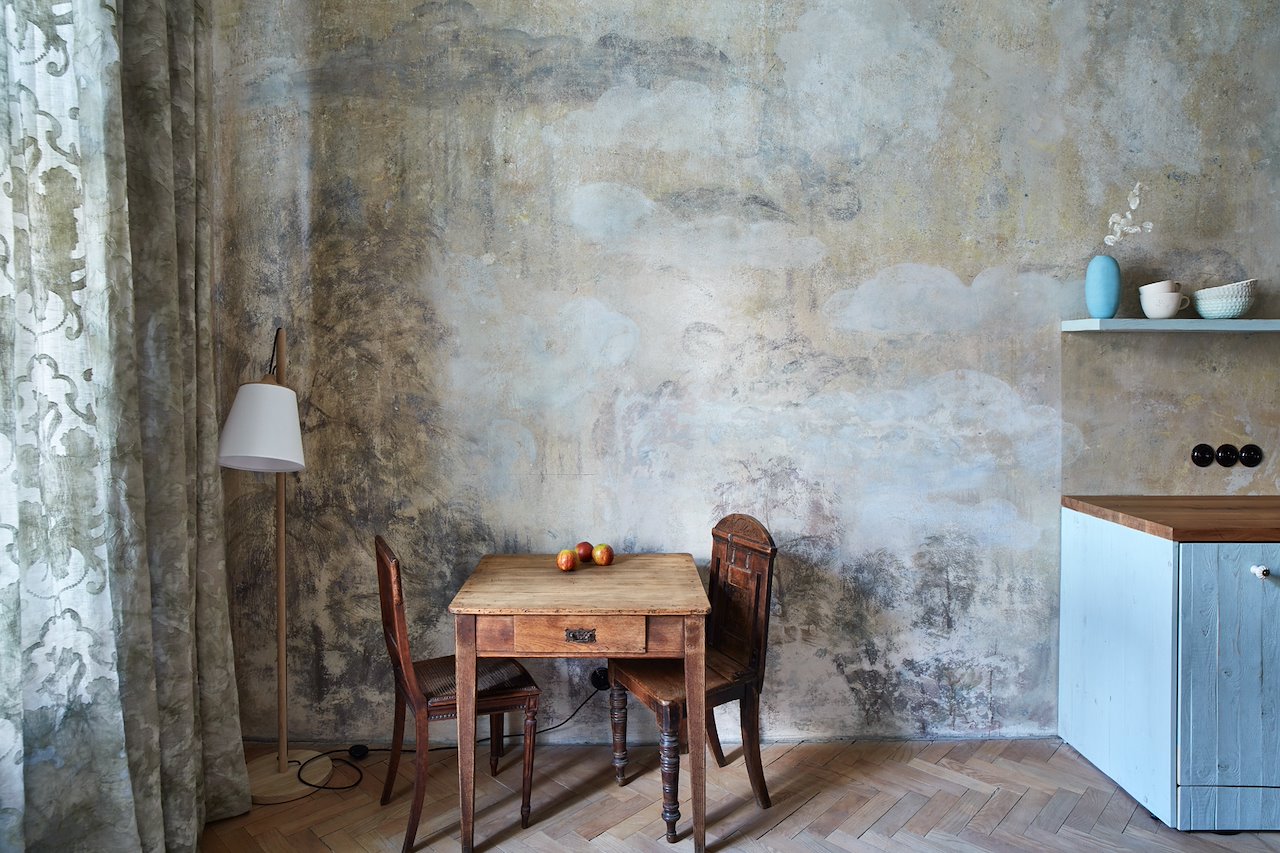 The Emerald by Richard David 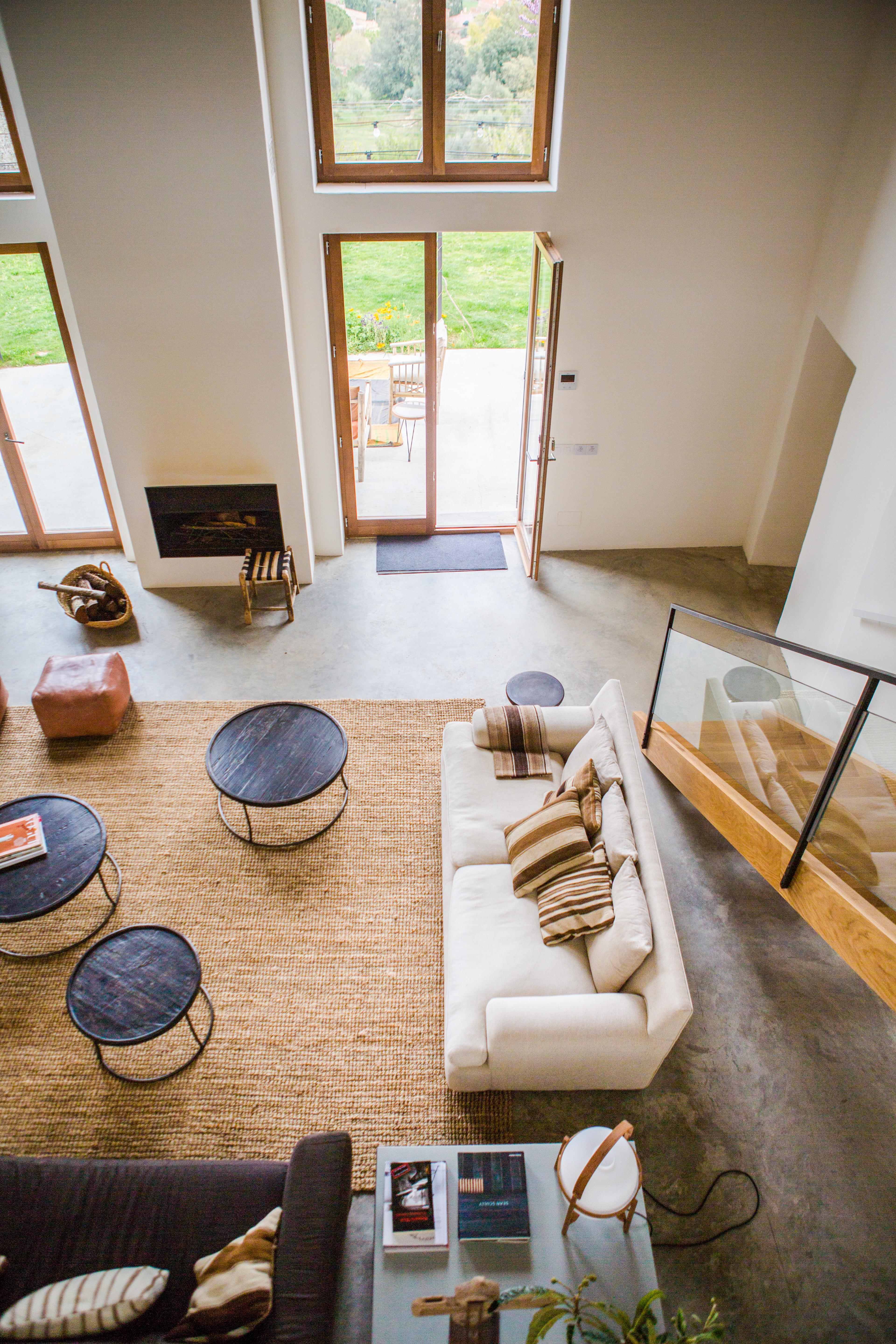 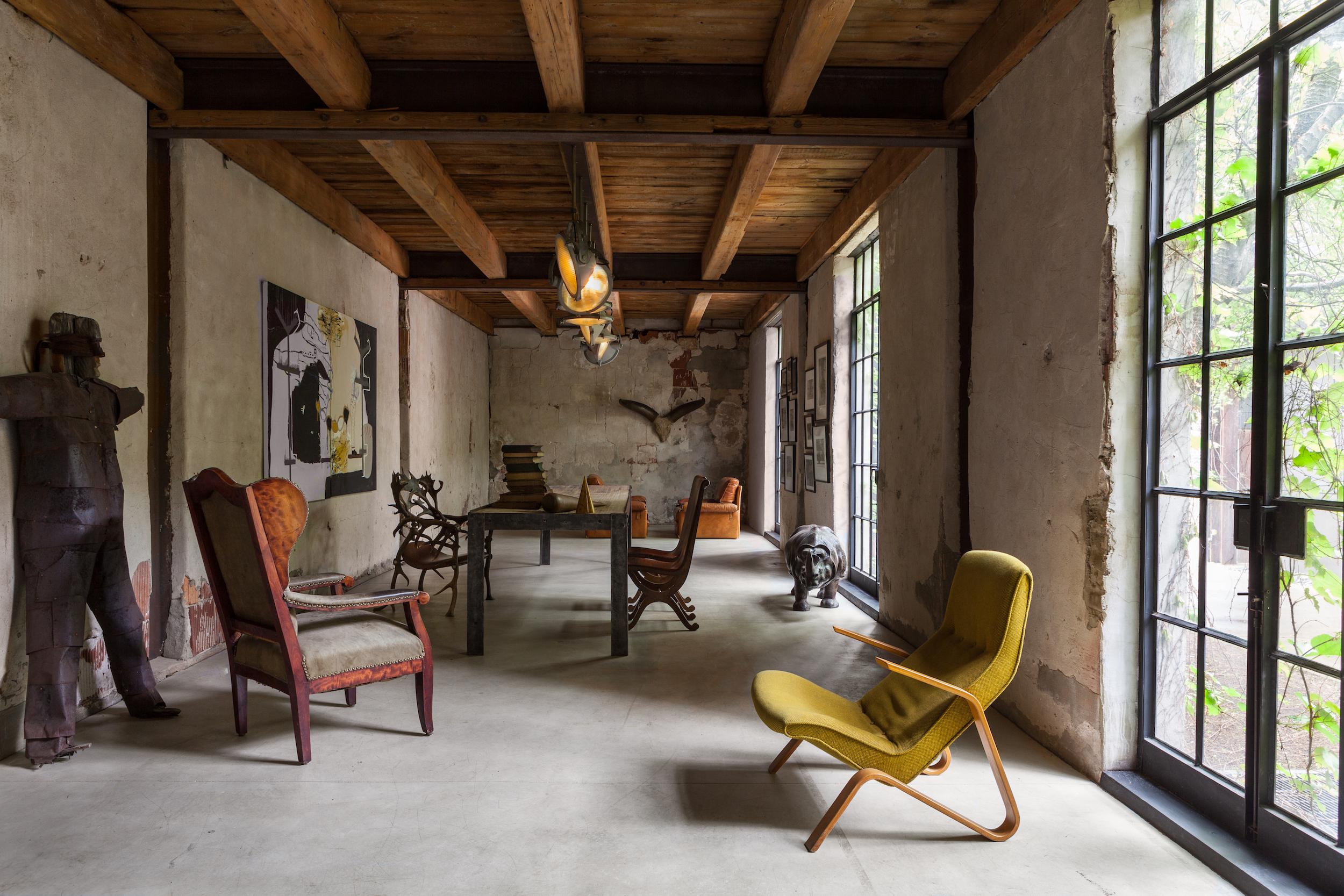