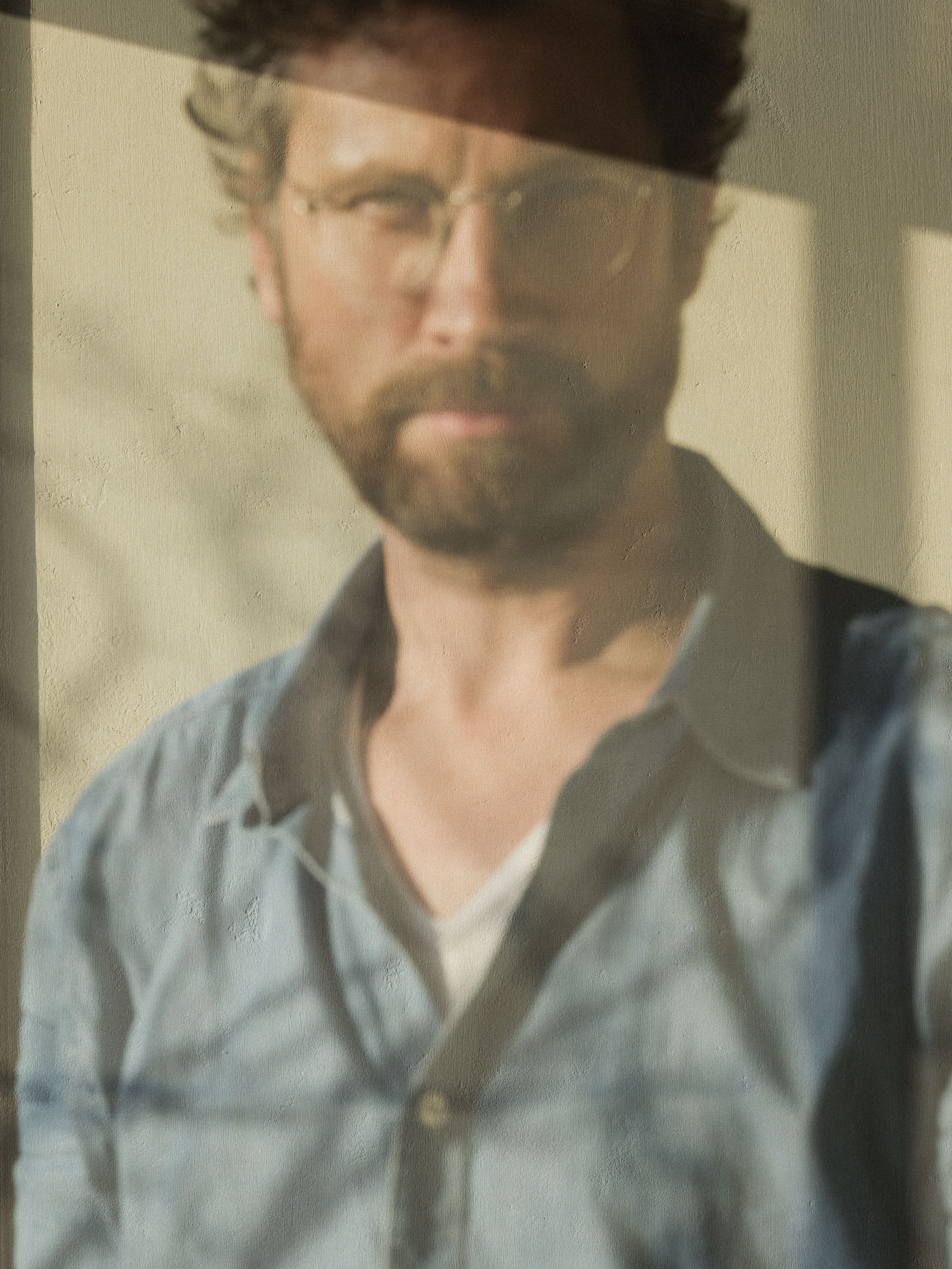 Belgium based photographer Frederik Vercurysse discovered his passion for photography at the early ages of his life and the point where he stands now is remarkable. His passion was not only for photography, it was for art itself including painting and designing but eventually it led him to interior photography which is the combination of his both interests. What made him a recognized face in art world is his ability to create purity in photos. No matter how minimalistic his approach is, his photos are able to touch a soul because he makes more than realizing his profession but he also represents his passion with a unique tranquility.

It seems like it was quite obvious for you from the beginning that you would go for whether architecture or photography and you preferred to combine them, how did you figure out what was your true passion while you were a teenager?

I had a camera from a young age and I took pictures of all kinds of subjects. Initially I was mainly attracted to social black and white photography, nature photography or fashion photography. That was what I saw and knew from other photographers, magazines and books. Outside of photography I was especially passionate about architecture, design and drawing. But I didn't really realize this when I was young. At that time I hadn't yet made the link between photography and architecture. First I planned to study architecture until I realized that I was more interested in the result, in the image of architecture. Less in the architectural process.

Fortunately, I realized quite quickly that I am an image maker and not a designer or engineer.

At the beginning of your career you were working on documentary photography and then architectural ones, what inspired you to focus on details as you changed your direction to interior architectural photography?

As a starting photographer I was mainly involved with documentary photography. Registering an architectural project. Often quite “objective”, sometimes with my own accent but always quite distant. Since a lot of good architects in Belgium also very often build houses and not only large construction projects, I automatically ended up in interior photography.In the beginning, this was also documentary, because I thought it should be that way. After a while, I ended up with a series in a glossy lifestyle magazine and I started making more interior features than architectural ones.Technically the same approach, but with interior photography, you can still create more atmosphere and there is a different aesthetic and substantive story to tell. In architectural photography, it is still very popular to photograph from quite a distance. Six to seven years ago, I started to get an itch to create: to get closer, and be much more involved and create the shapes and colors, and lights in my images. When making still lives, the set dressing is the important thing that you need to focus on.  When I did that myself in the beginning, it was almost as though I was ‘playing the architect’: building at a micro-level. Currently, I work with set dressers and stylists and it feels less like that, now it's more about building that abstract imagery. This step was a goal, along with abstracting objects and taking them out of their daily context. It was also about discovering the possibilities to create light yourself instead of having to constantly seek it out and register it. Ultimately, still life photography shows many similarities with architectural photography. It’s something for the non-spontaneous photographer with an eye for detail.

The balance you create between angles and objects gives the purity of the atmosphere you are in that moment, what are the most important features you look for to give that energy while capturing?

I continued my architectural style in still life and in my interior photography, in my own compositions that became an extension of my love for architecture. Again those clean lines, shadow and light, soft colors that mingle in their complementarity. Photography leaning towards painting. It isn't the goal, but I wish I could paint. Painting inspires me. And frustrates me. That is why I try to approach it with my photography. I want to go to the essence in compositions. Tell as much as possible by showing as little as possible. Aesthetic abstraction. Maybe I glorify things that way, make them more beautiful than they are. But then I do that unconsciously. I work very controlled. Deliberation until my image isin balance. Maybe that's the most important feature. That characterizes me as a photographer. But not as a human. Because in my head I am a mess;-)

Photography has a great impact on architecture especially for marketing as they are inseparable nowadays but your works are more than commercials, how do you manage to create such personal impressions in your projects?

As a photographer you gradually discover your own signature. This own visual language can lead to exhibitions, but can also be picked up by magazines and commercial clients. Consistently speaking the language (read: shooting) that is most personal. Consistently showing what you stand for. So in addition to showing what is going on in a certain world, it is also the job of a photographer to give his own view on the subject, the world.Also important to counter the mainstream, to get of the beaten track regularly. To stay away as far as possible from Pinterest...When a photographer has a strong vision, it is easy for a brand to give a photographer full confidence.

So I am lucky to be able to work with clients who ask me for my style and vision. 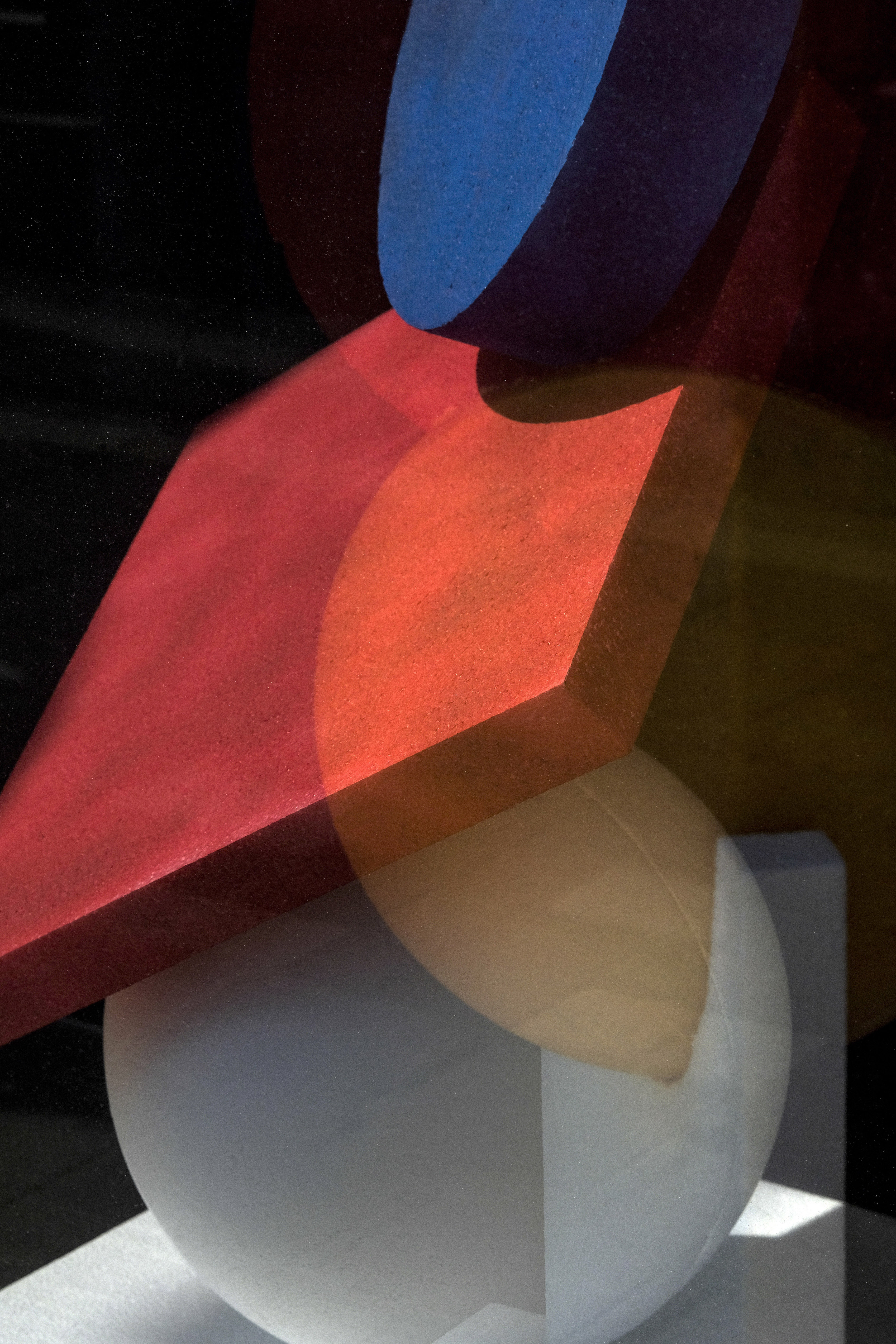 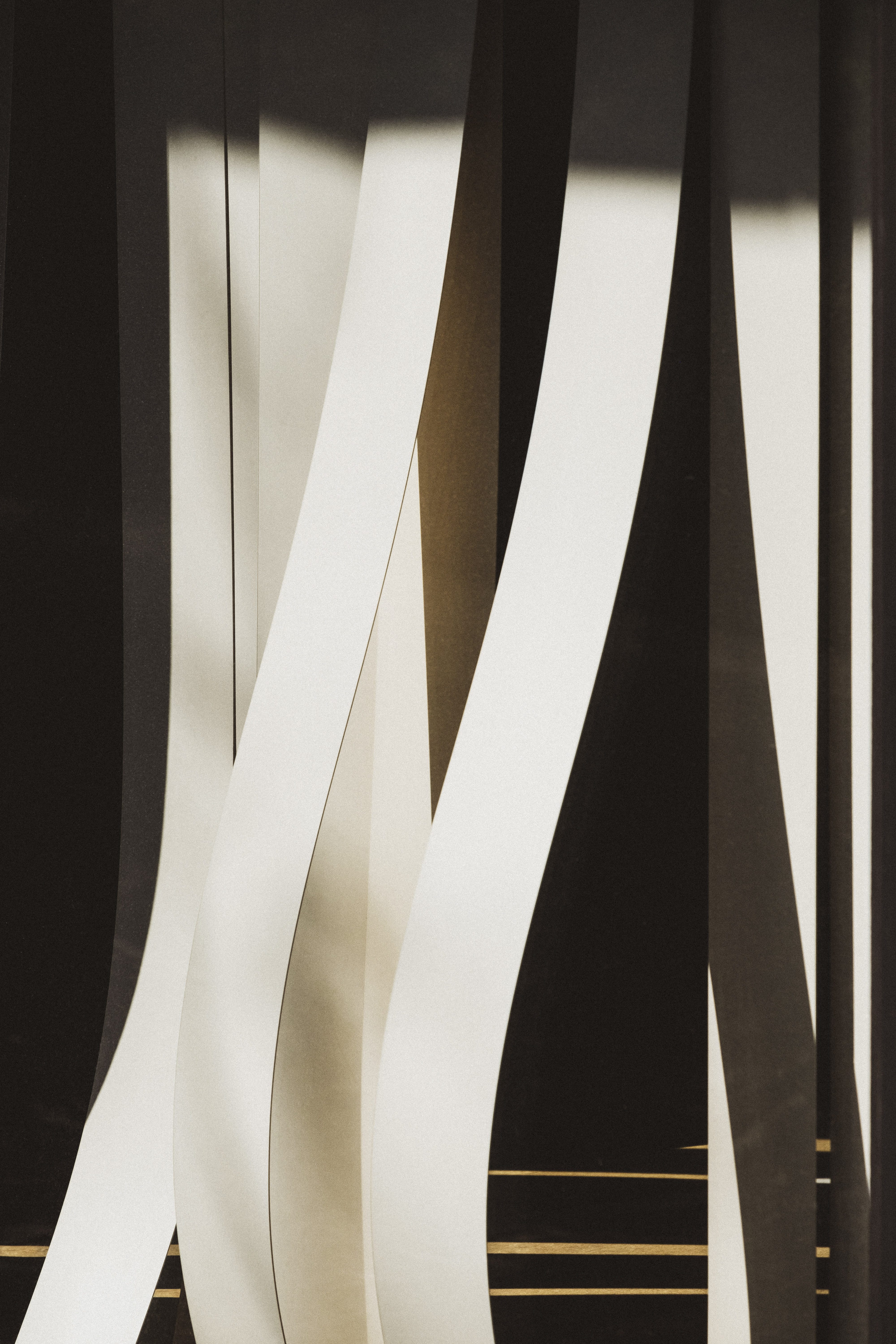 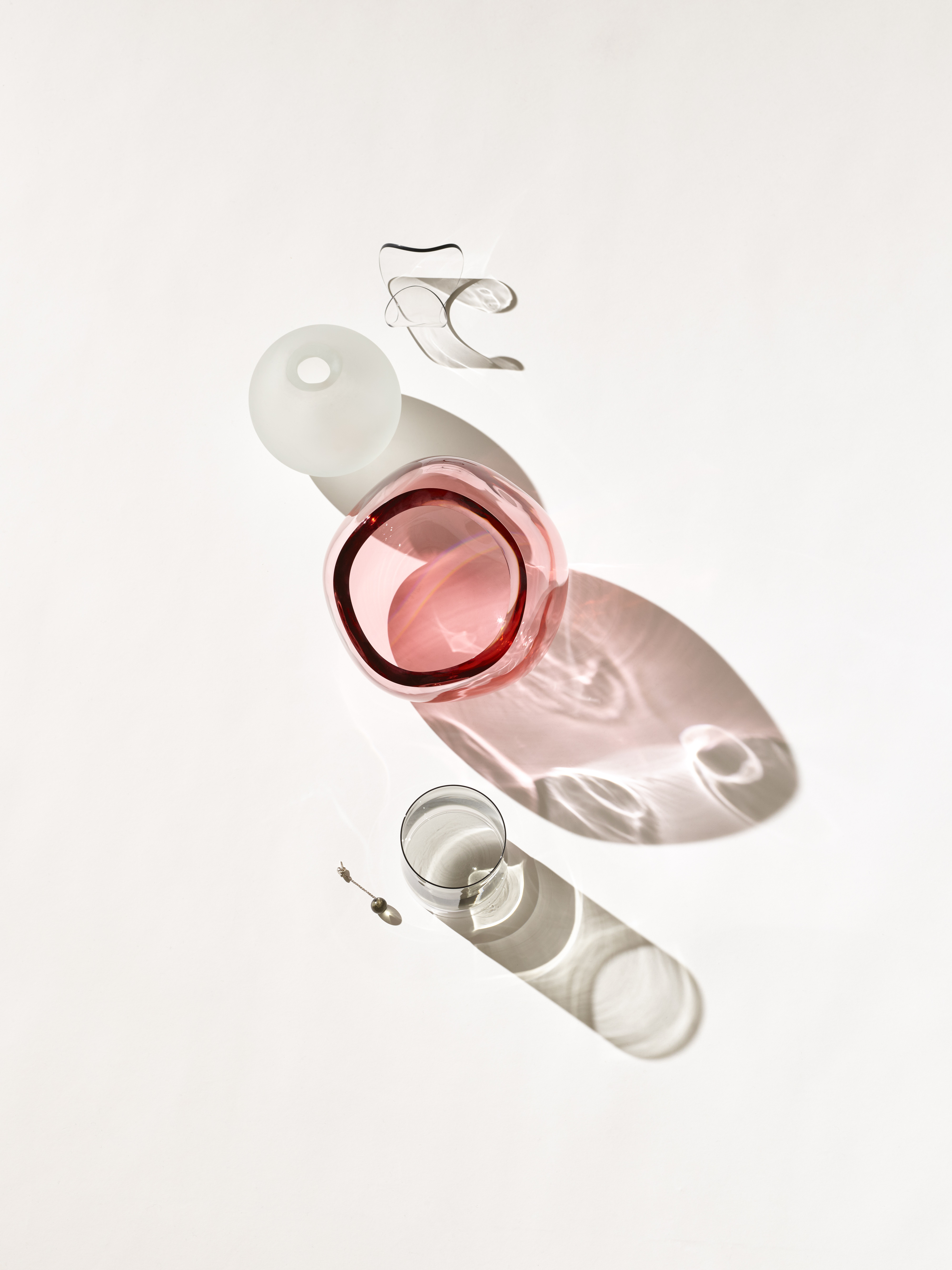 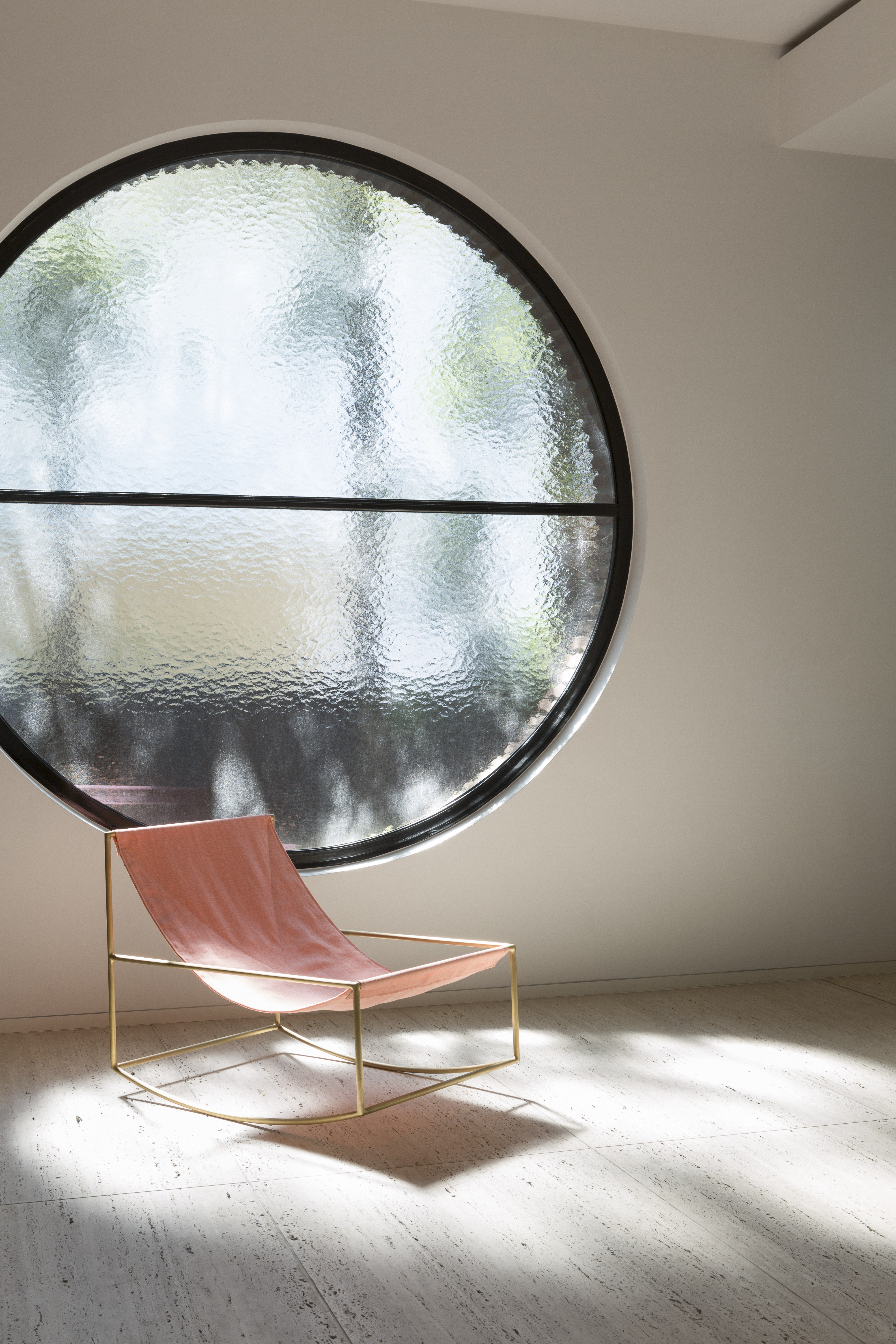 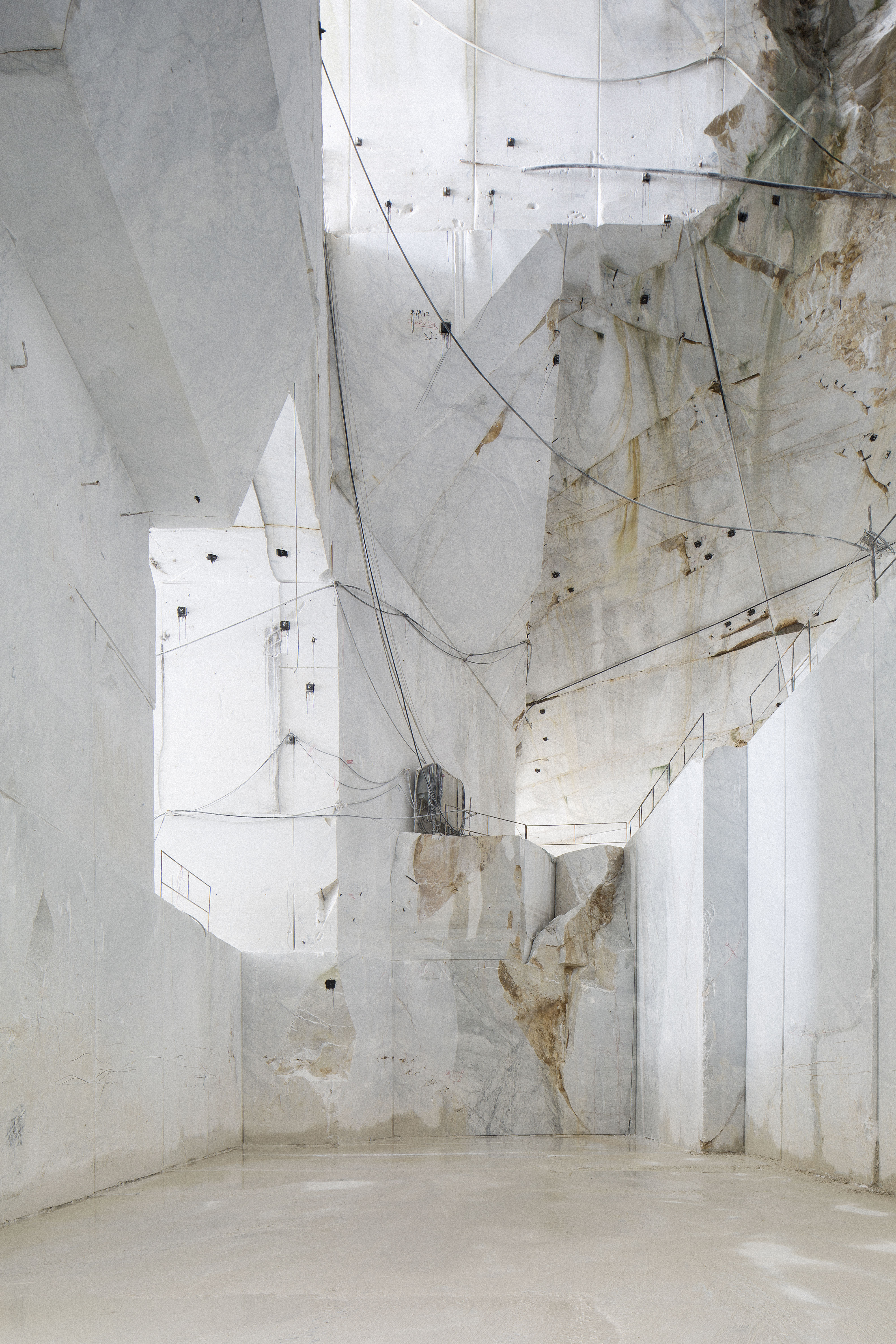 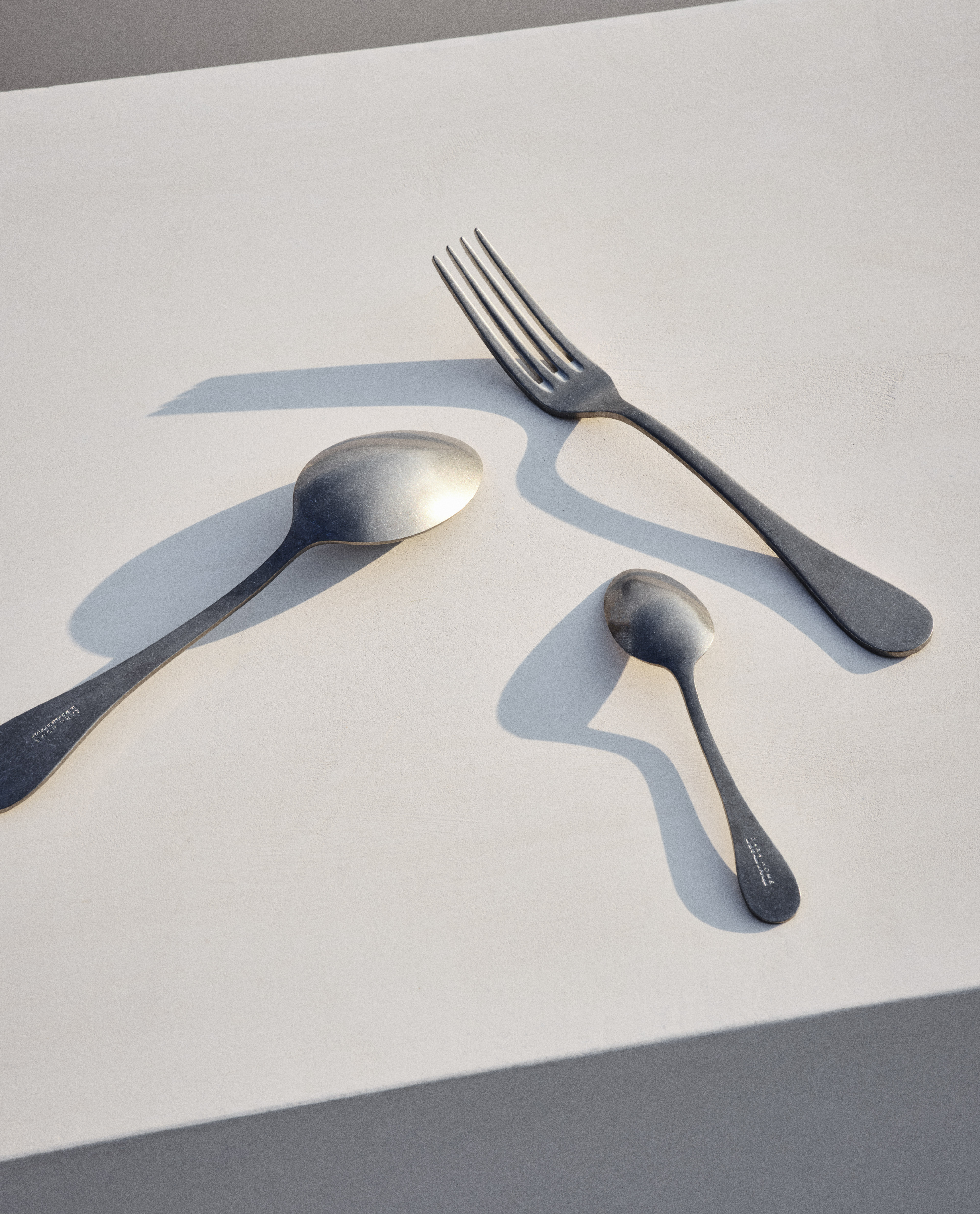 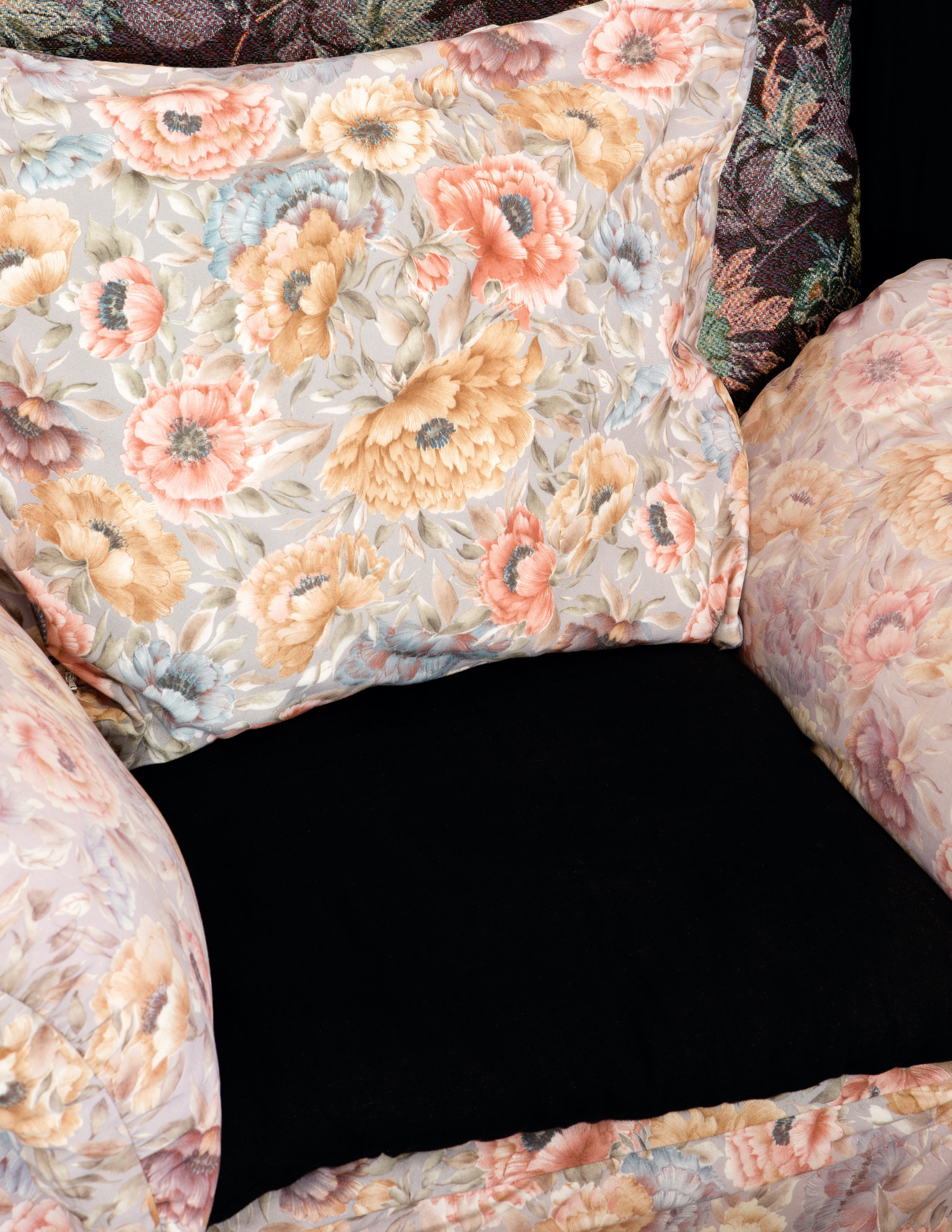 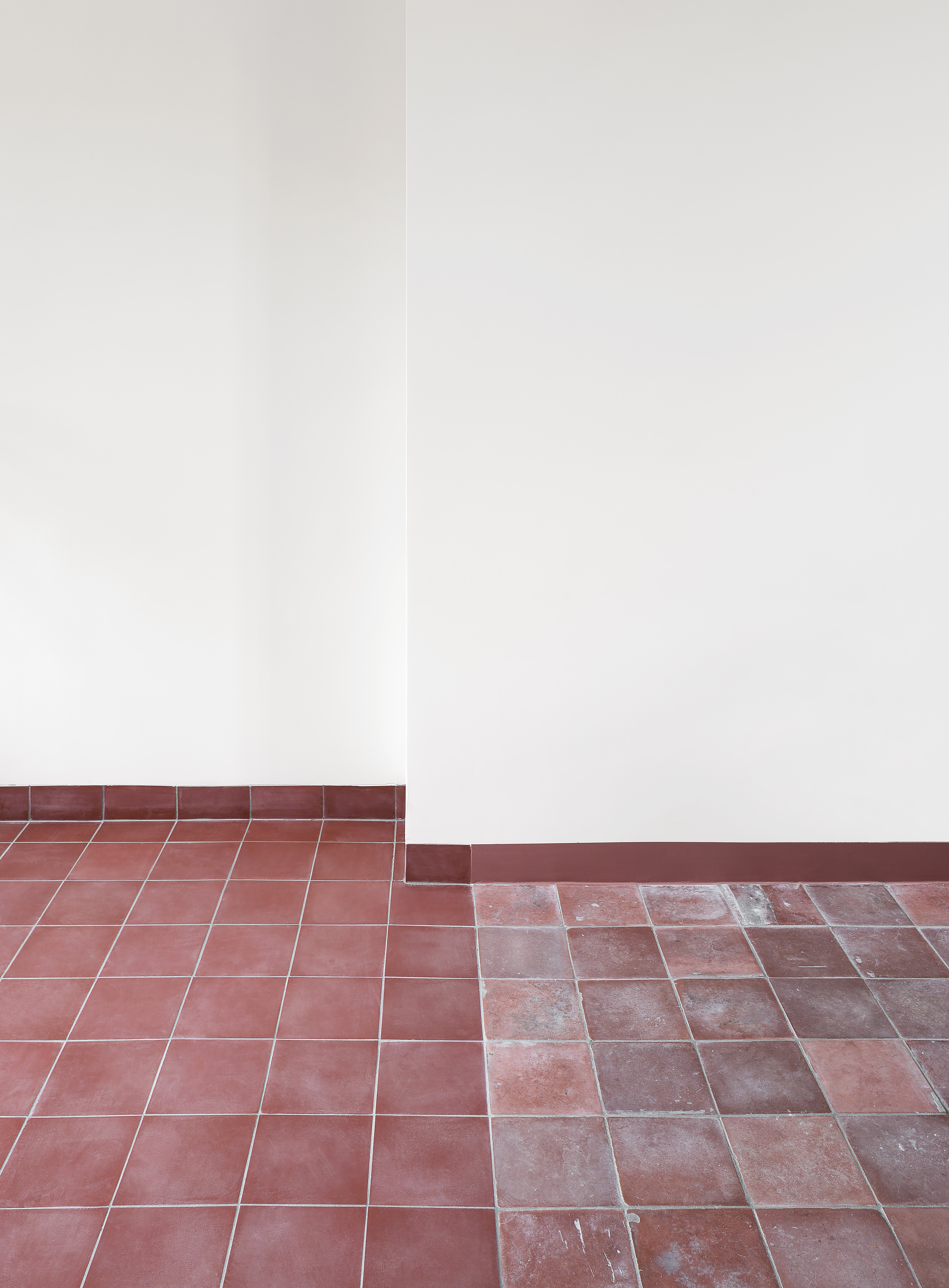 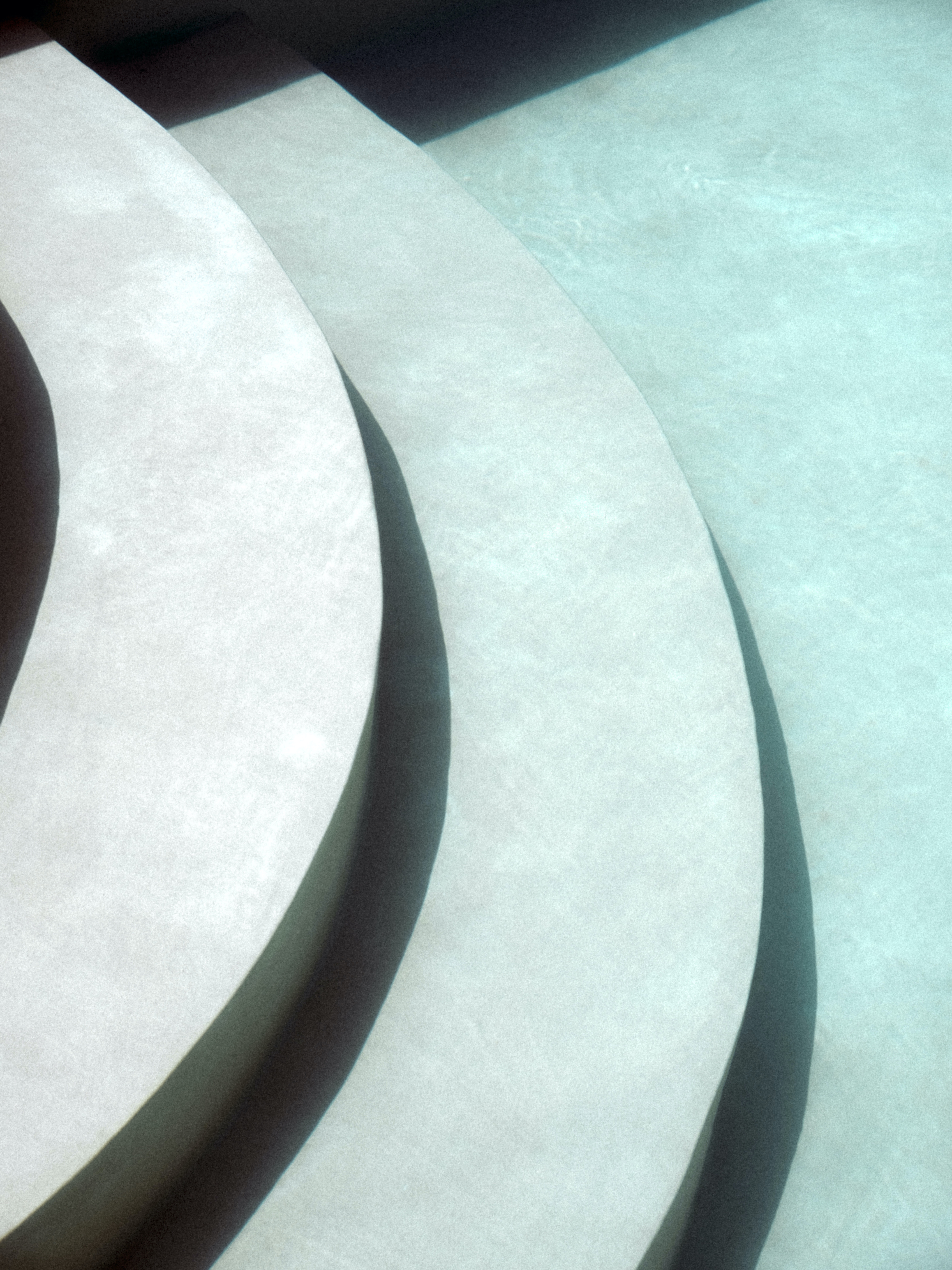 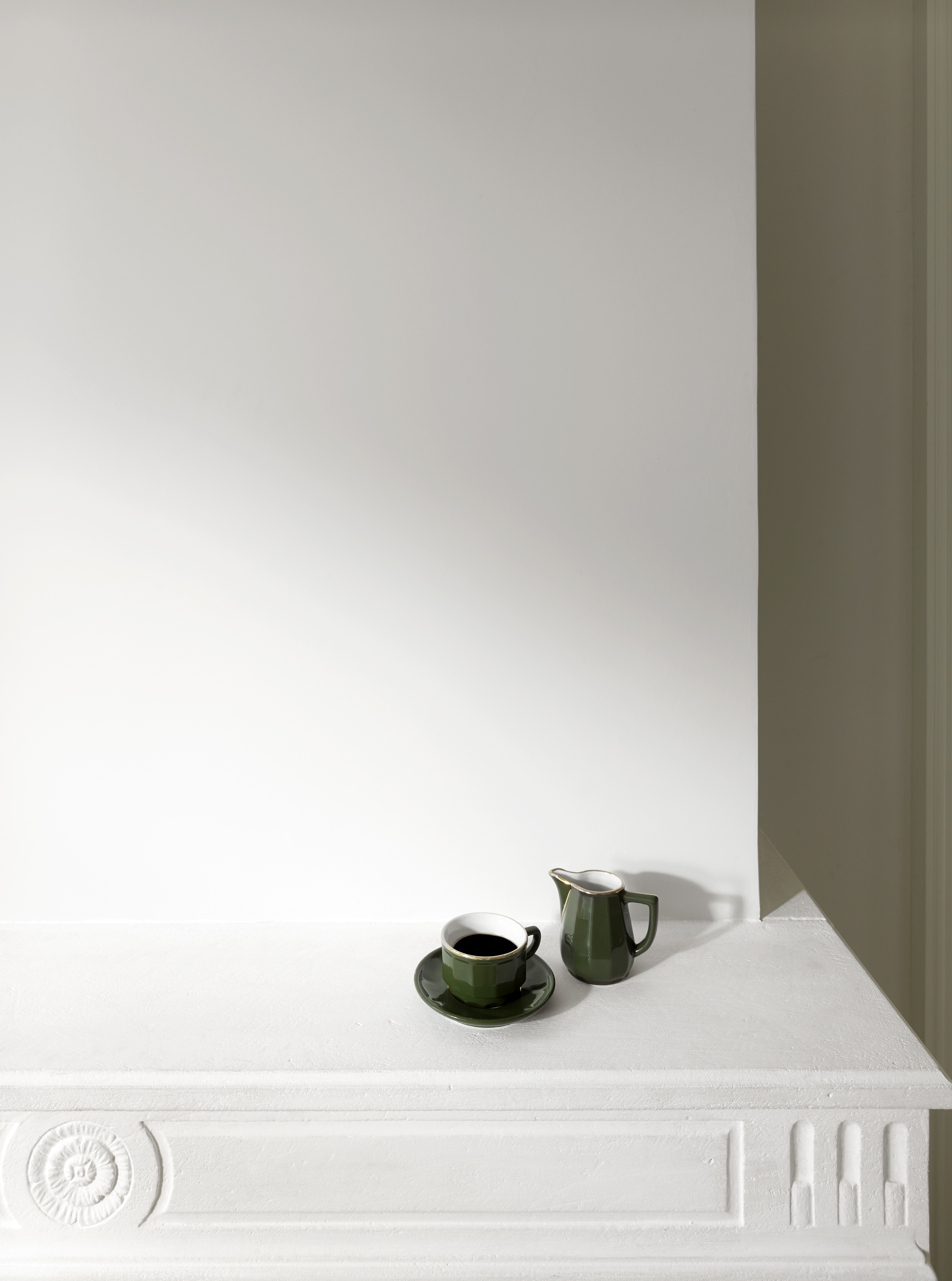