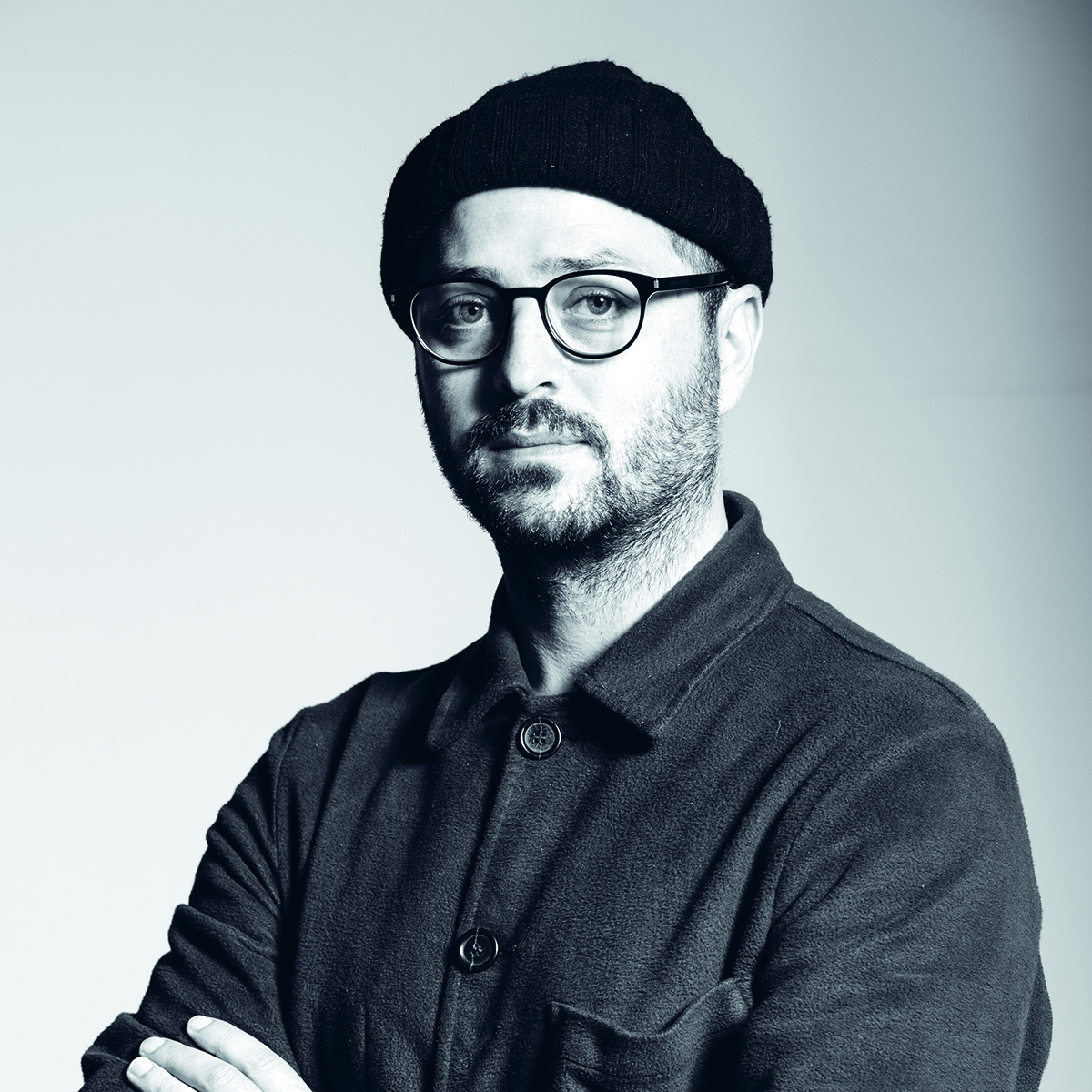 Alexis Christodoulou is a 3D illustrator who used to be working in advertising and now creating satisfying architectural scenes. The way he started to his profession is an inspiration by itself because he used to do it as a hobby, then he turned it into a living source as he realized it runs in his blood and he could teach himself. He used to have different hobbies but illustration has became the one that changed his life as he evolved his works to be better each day thanks to Youtube and Vimeo tutorials but it didn’t take a lot of time for his works to draw attention by many people. Especially his warm color preferences for his architectural illustrations are only one of the few characteristics of his works that creates such aesthetic scenes.

Comparing to the other artists your journey started in a quite different way since it began with Youtube tutorials, how did you get from seeing it as a hobby to actually doing it for a living?

That just happened organically. I was completely open to the prospect of doing this for a living, so when companies started to reach out for commercial opportunities, it began to transform. In the beginning, I had a motto that I would take on every single opportunity that came my way and try to make the absolute most of it. Some people may think that's a terrible idea, but it really helped me to to understand what I wanted to do commercially and what sort of work was appropriate.

Your talent on creating fictional architectural scenes took you to where you are now, what feeds your imagination to create such scenes?

Everything from films, books, photography and obviously landscape paintings.

You use minimalistic features with especially pastel color pallets for your works. What affects your color preferences?

My color palette isn't too considered, I think I prefer a slightly more desaturated image. That being said, my preferences are starting to develop into more saturated images now so it will change.

Social media is one of the most important elements of today’s world that especially have a great impact on artists since it may help to evolve but it also may worsen the works, what kind of impact social media have in your life and works?

I guess I started to create these images when they were almost a complete novelty on social media, so it really helped to give me some attention and to build my career. It's evolving so quickly (or regressing, whichever way you look at it) and so one can't ever take it for granted.

As you started your career all by yourself with the help of internet, what are the tools you would recommend to use as a starter pack?

You can teach yourself almost anything, the information is there. All you actually need is a little bit of daily practice. It's really simple. Wake up extra early and give yourself 2 hours to learn, just google and learn for 2 hours per day. Look back after a year and it'll be a miracle.

Your achievements comes in domino effect as you start to make more collaborations and your name becomes more recognized each day, what is coming next?

We still try to take every opportunity that comes our way. To handle all the commercial work we have been doing we have set up a studio called Color C Design Studio here in Amsterdam. We are building some exciting new products for the studio including an image library of customizable 3D images... that don't suck.

There are also plans to work in VR this year and to expand our animation capabilities in the studio. 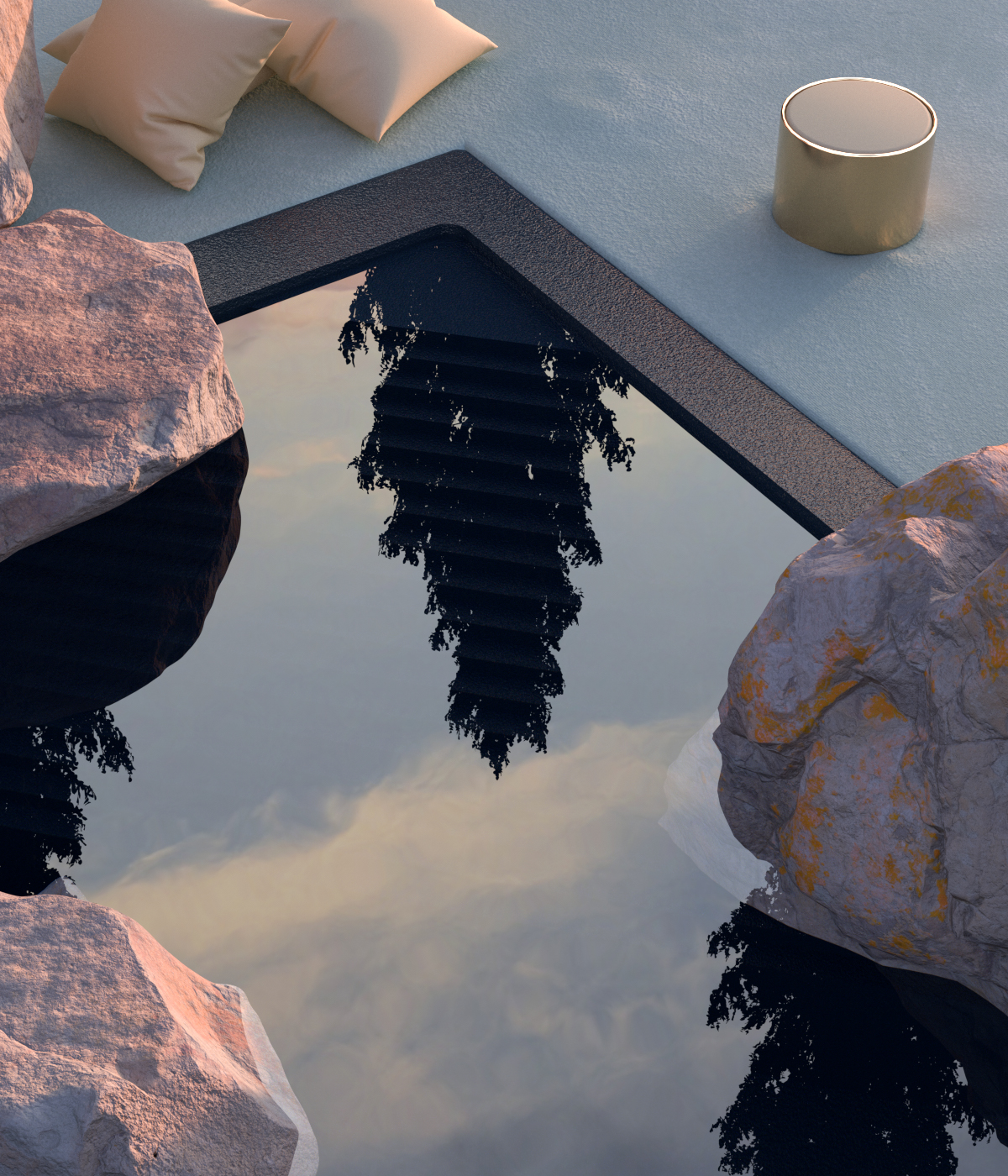 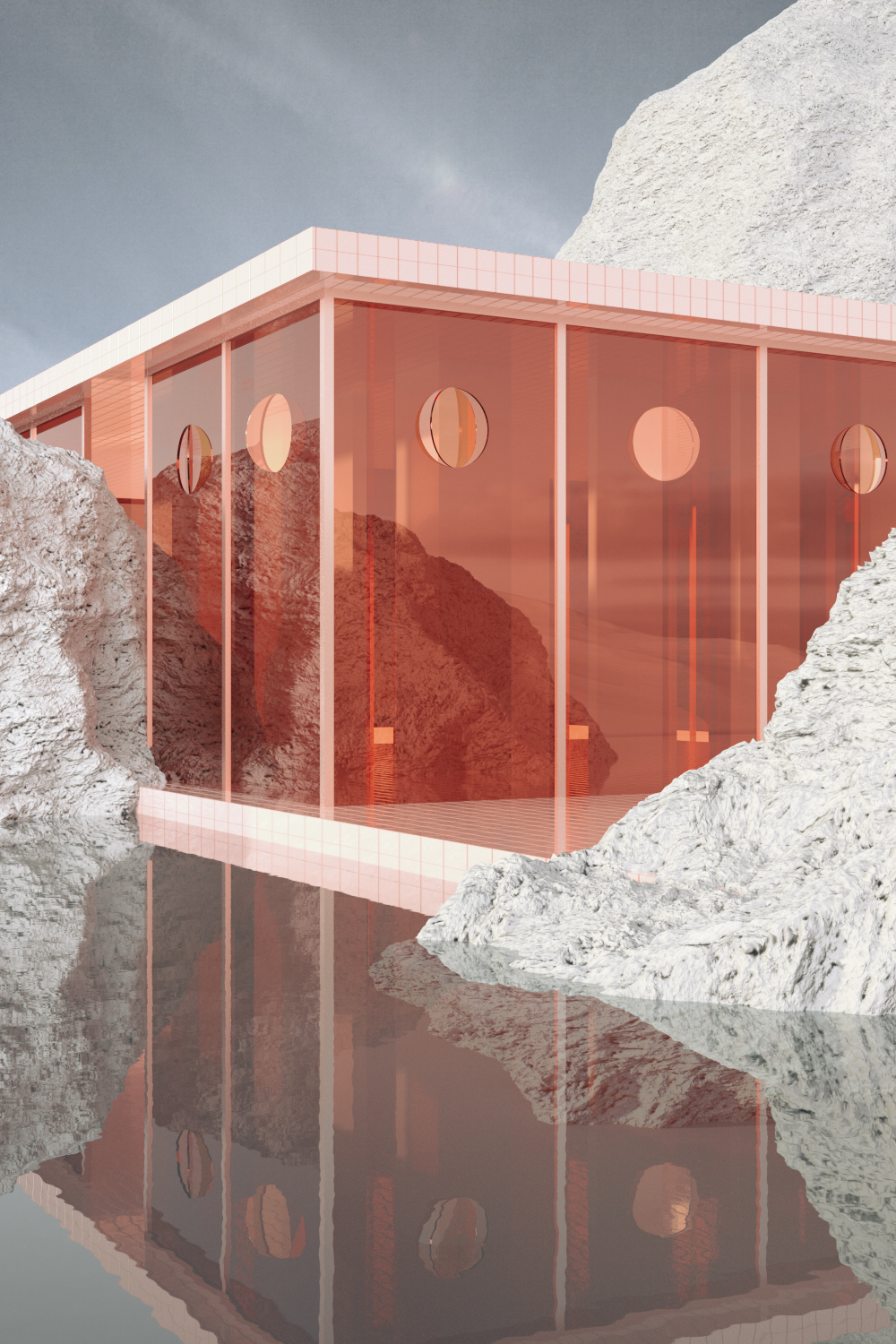 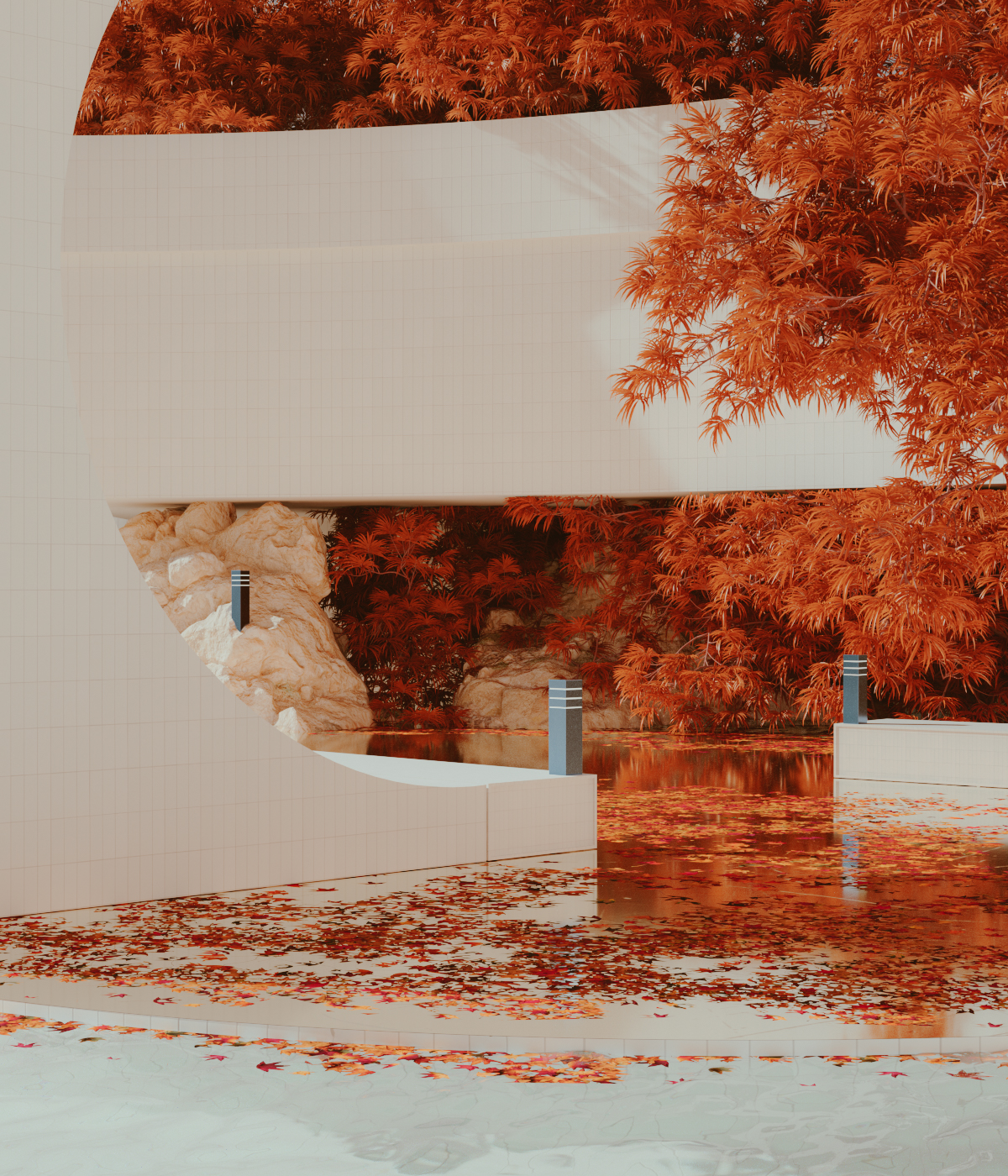 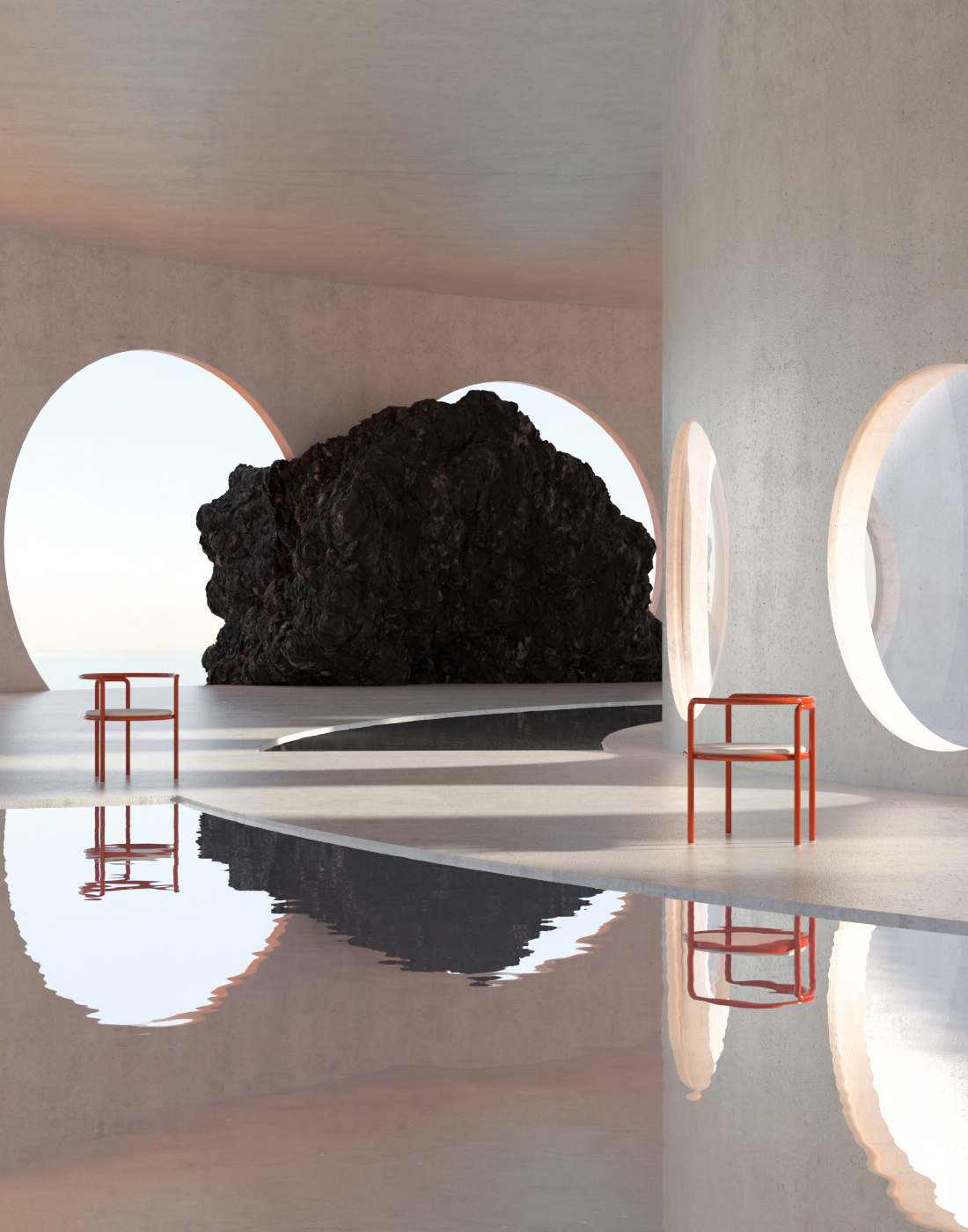 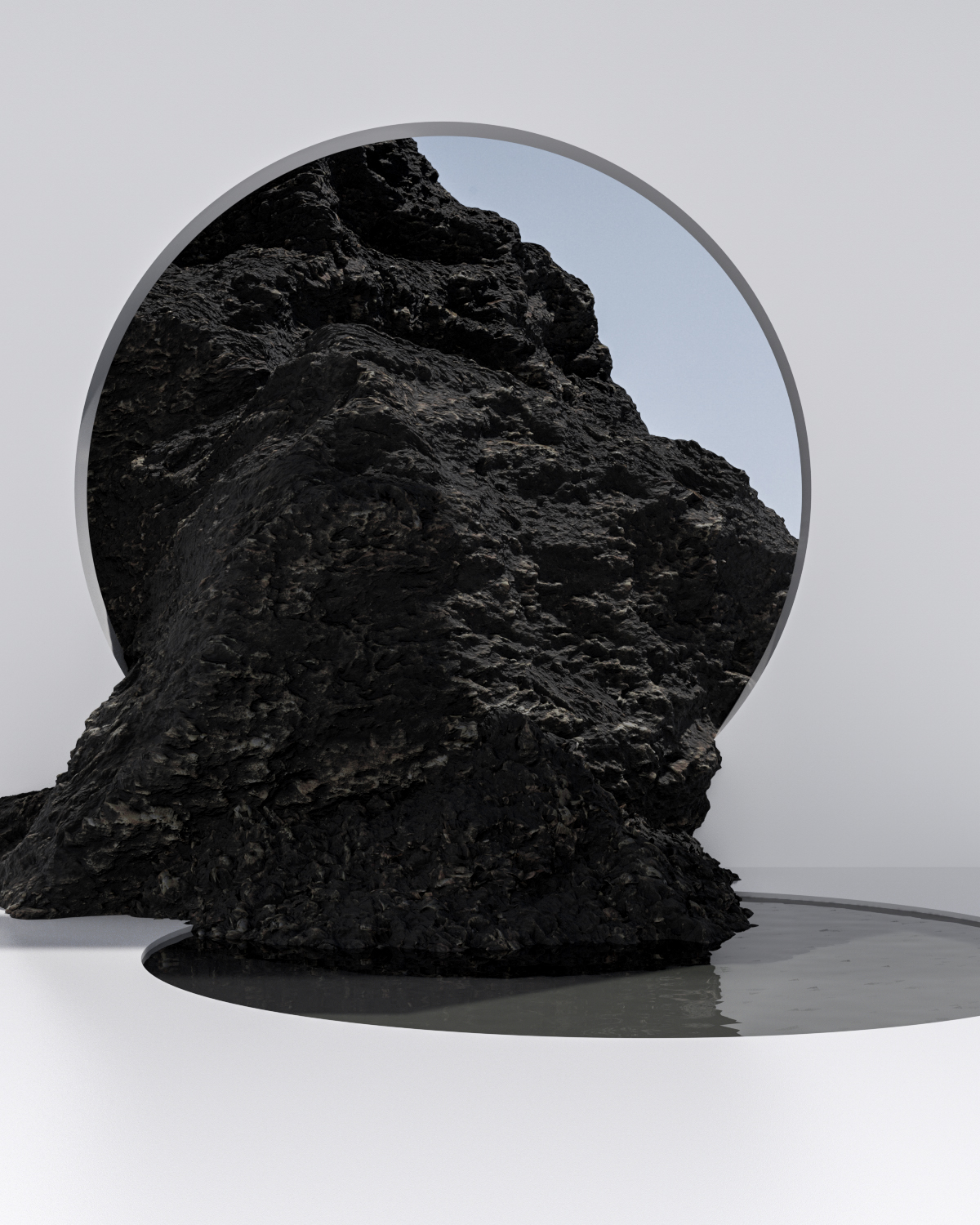 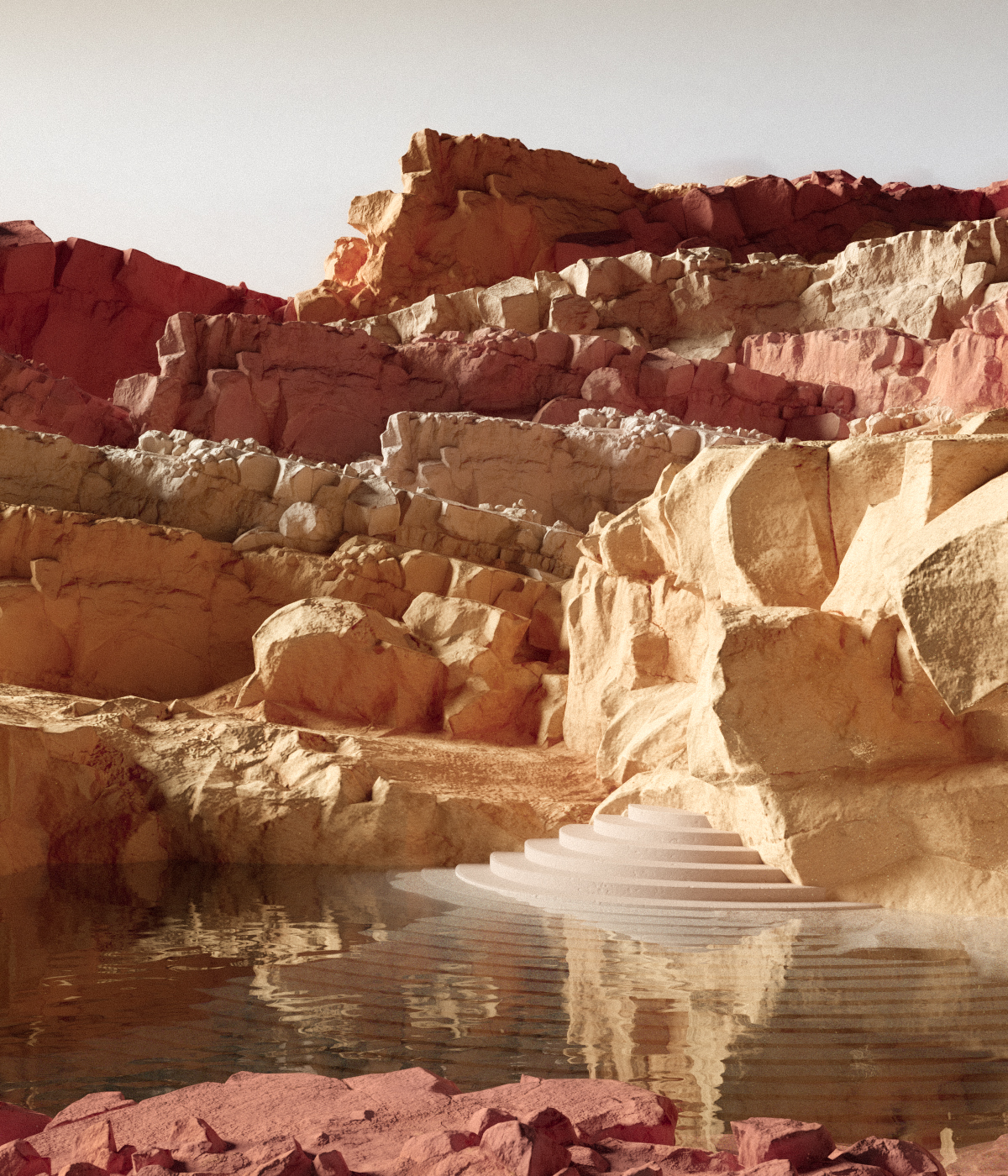 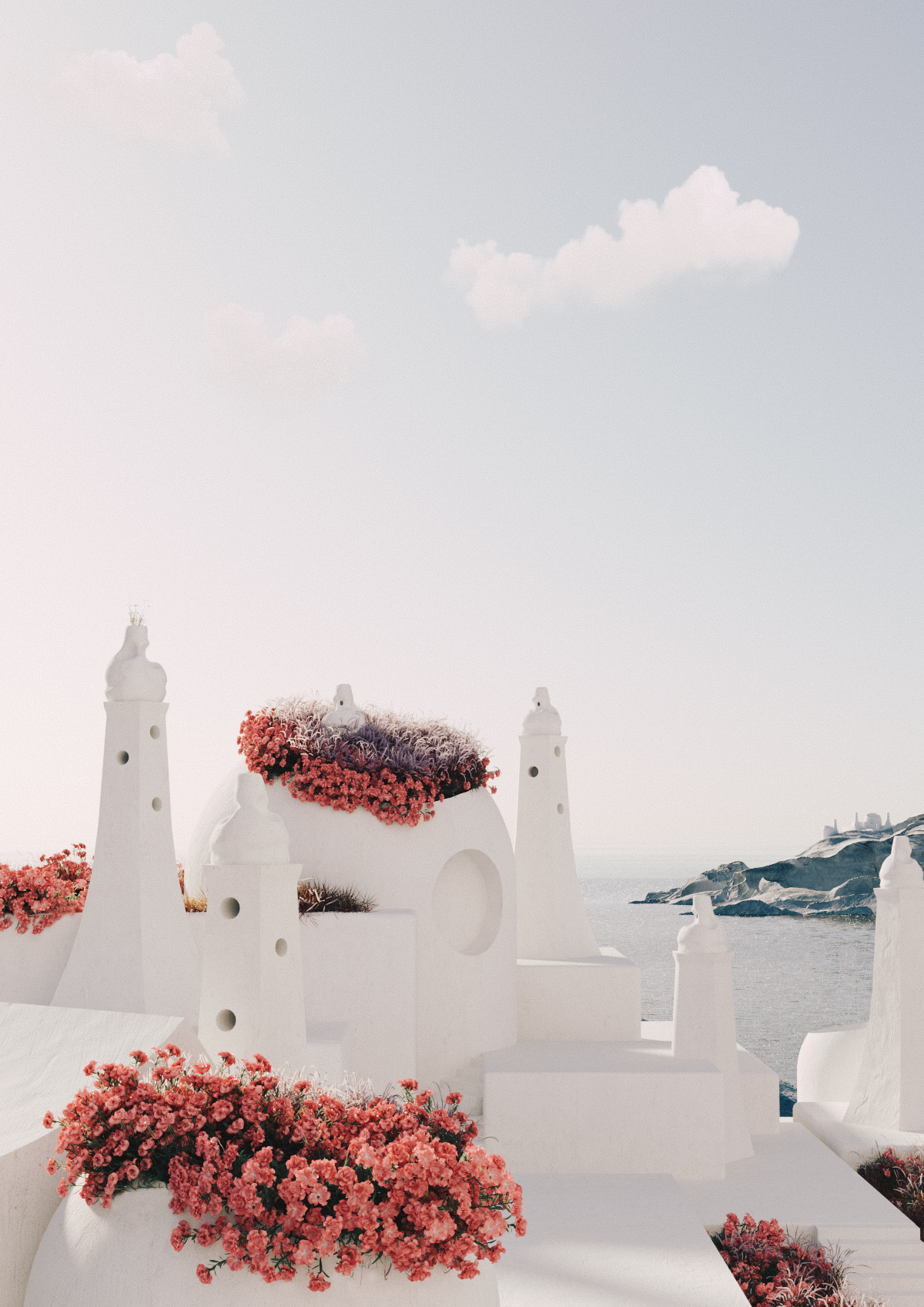 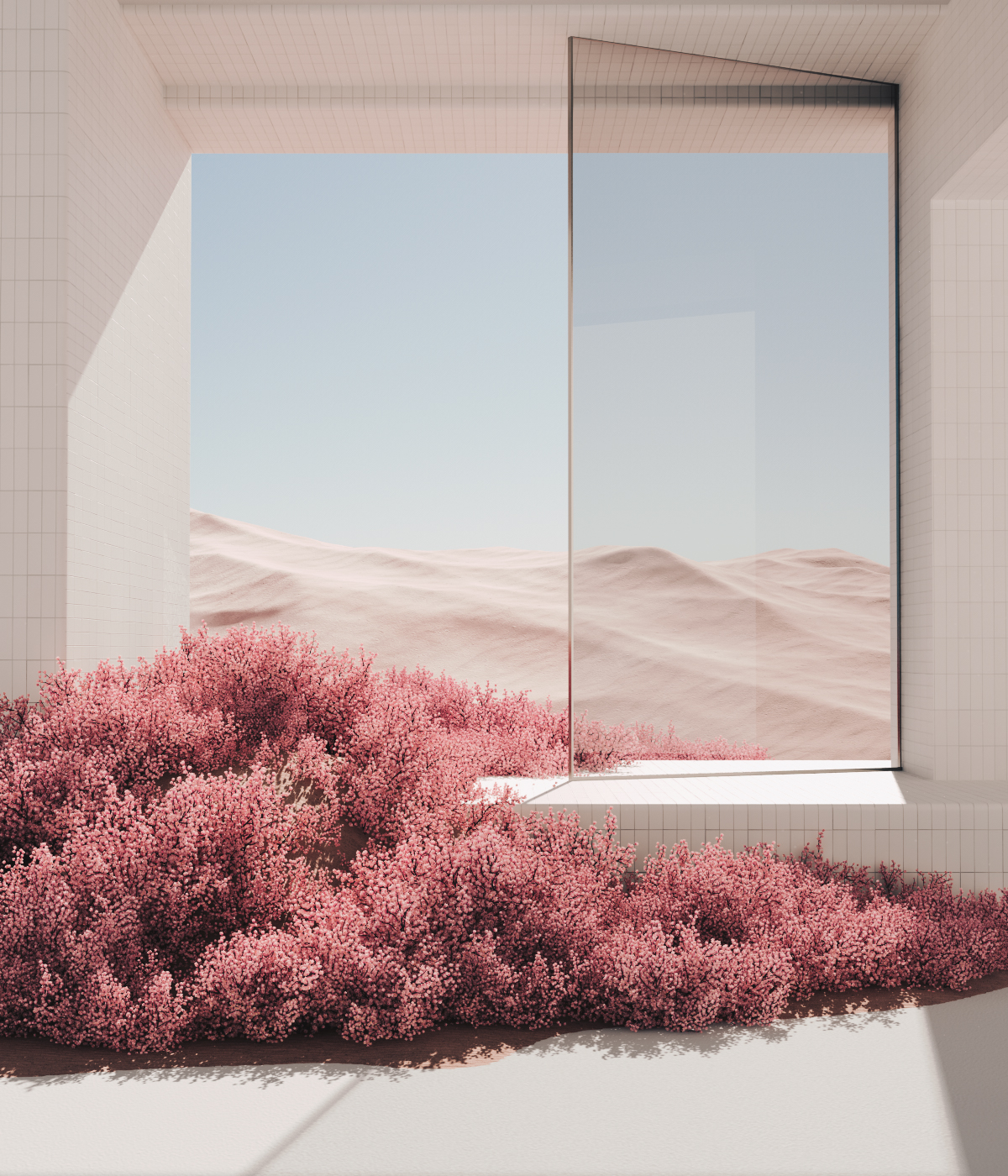 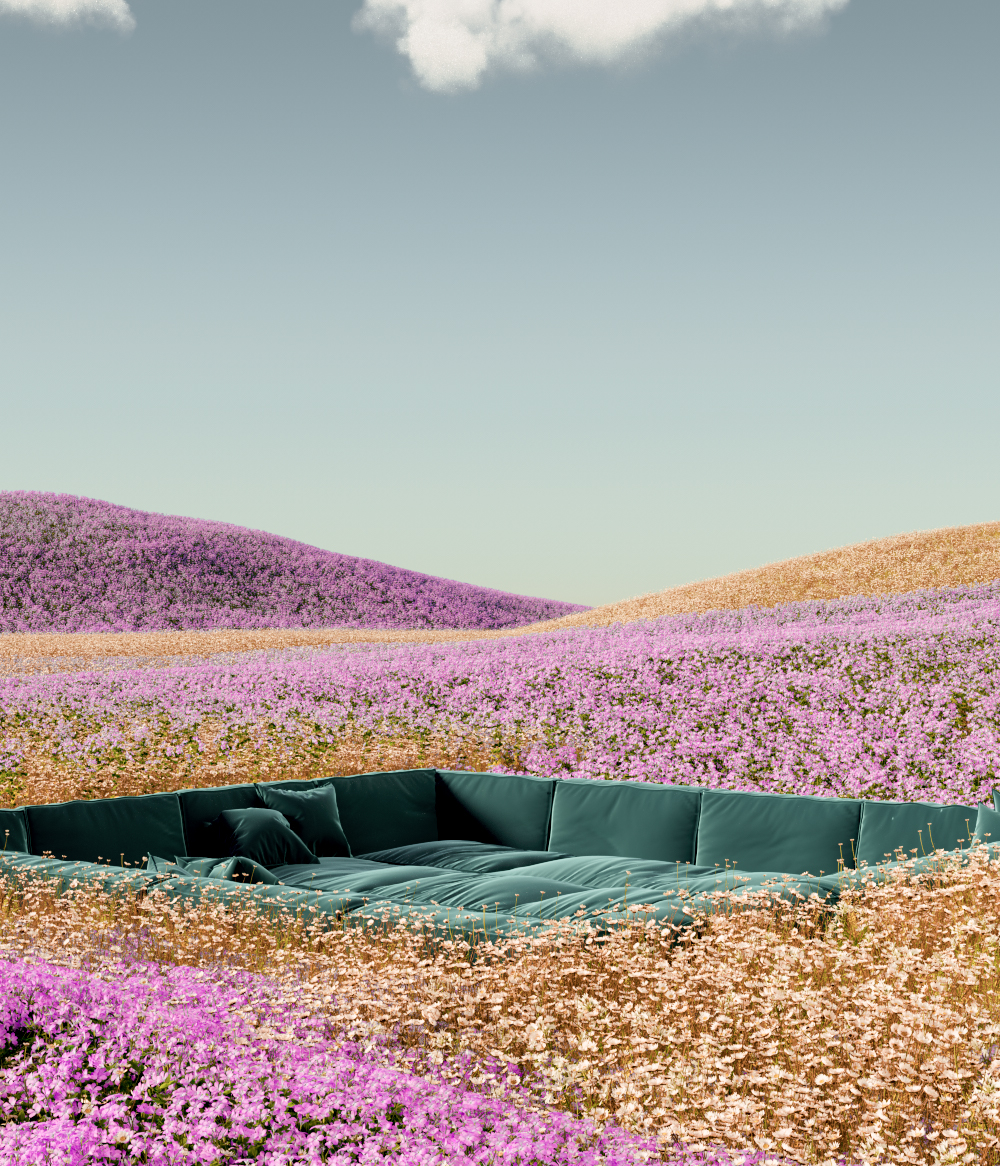 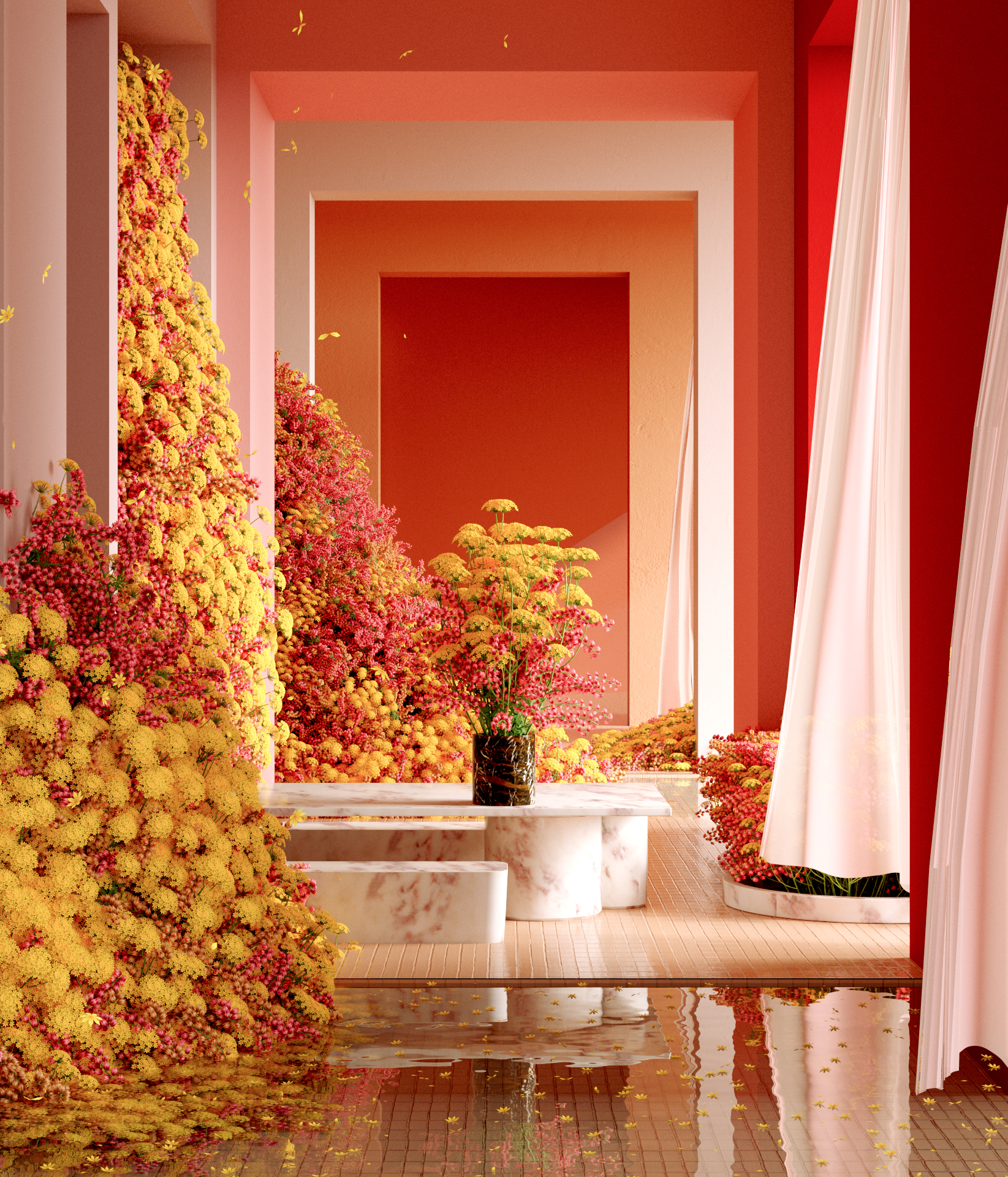 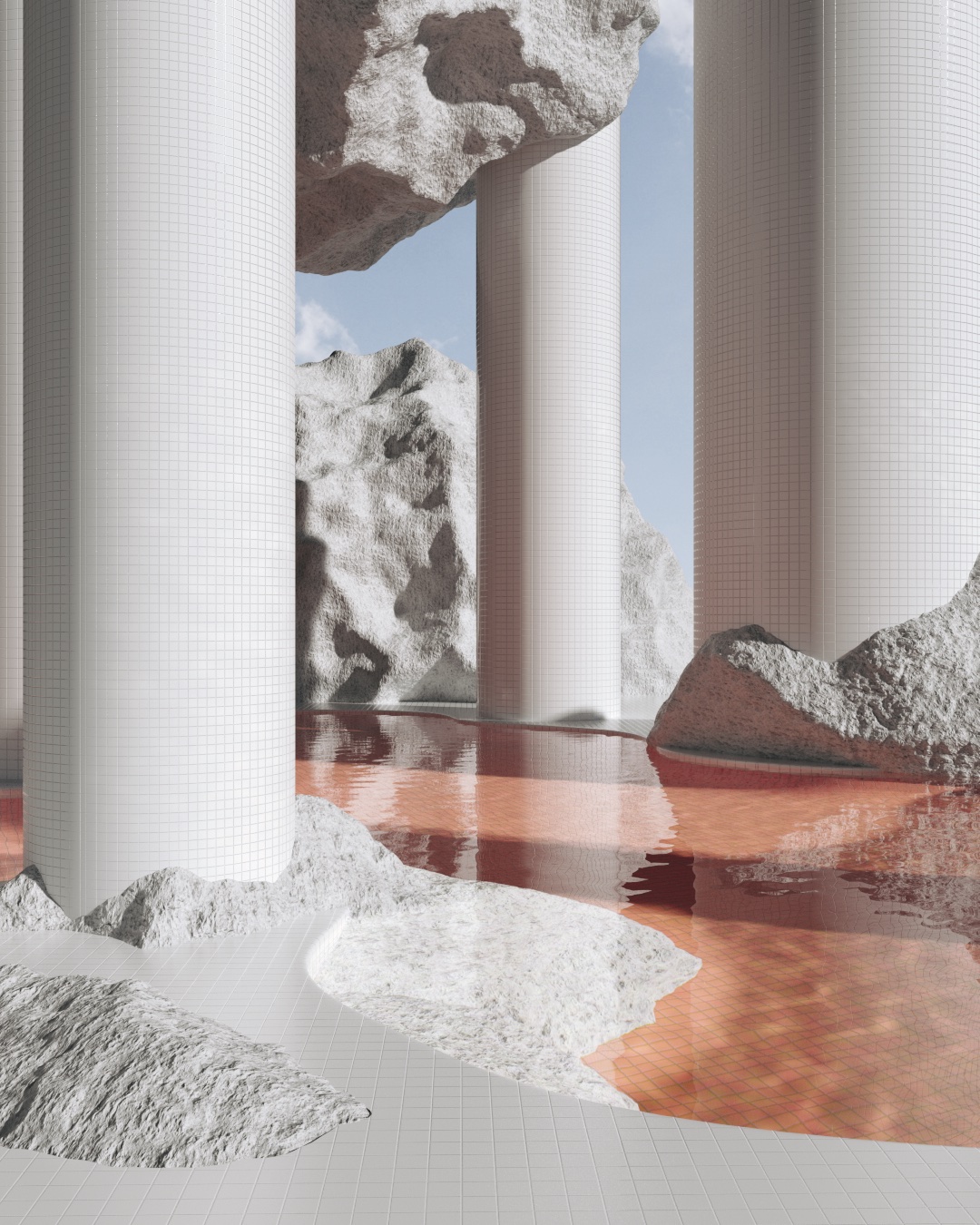 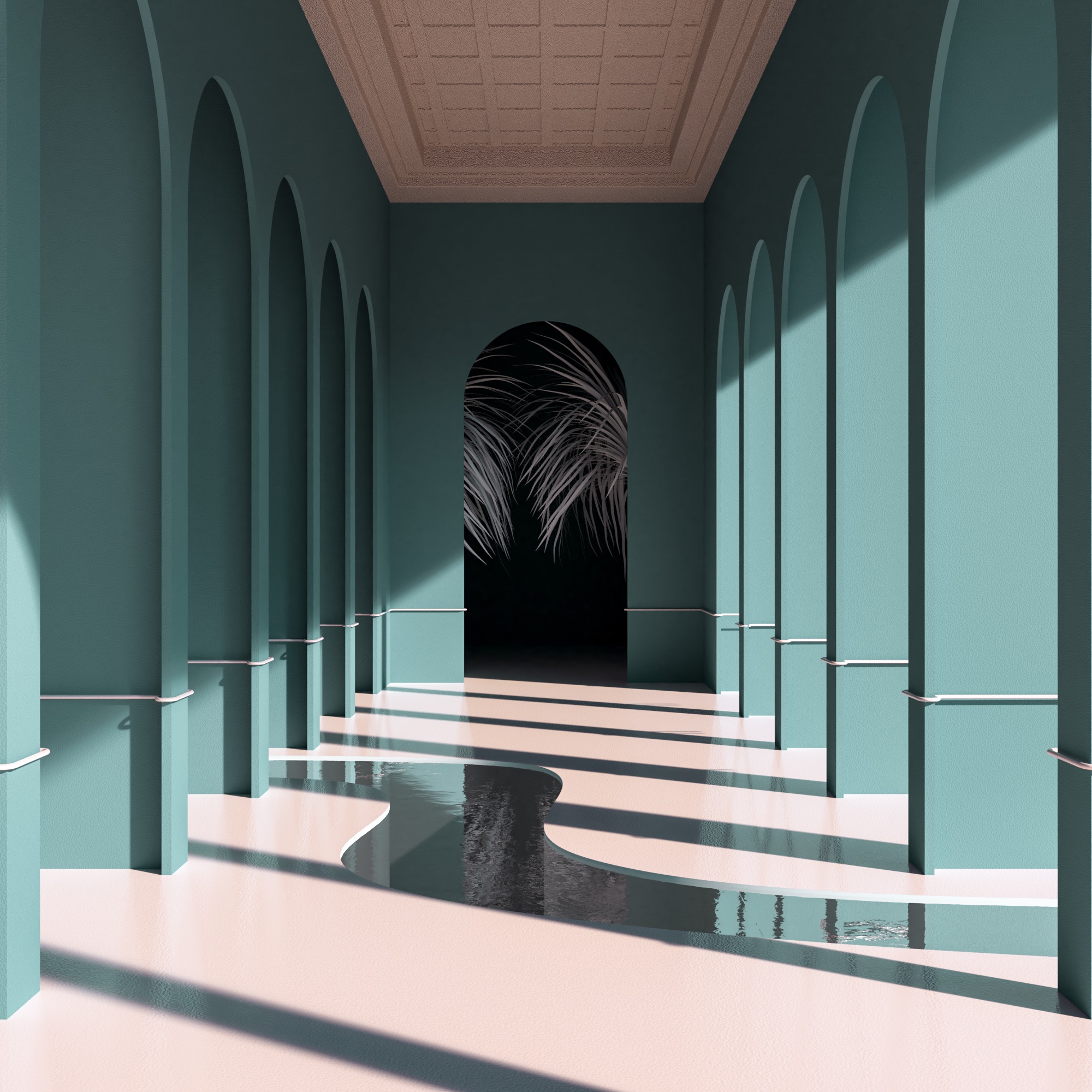 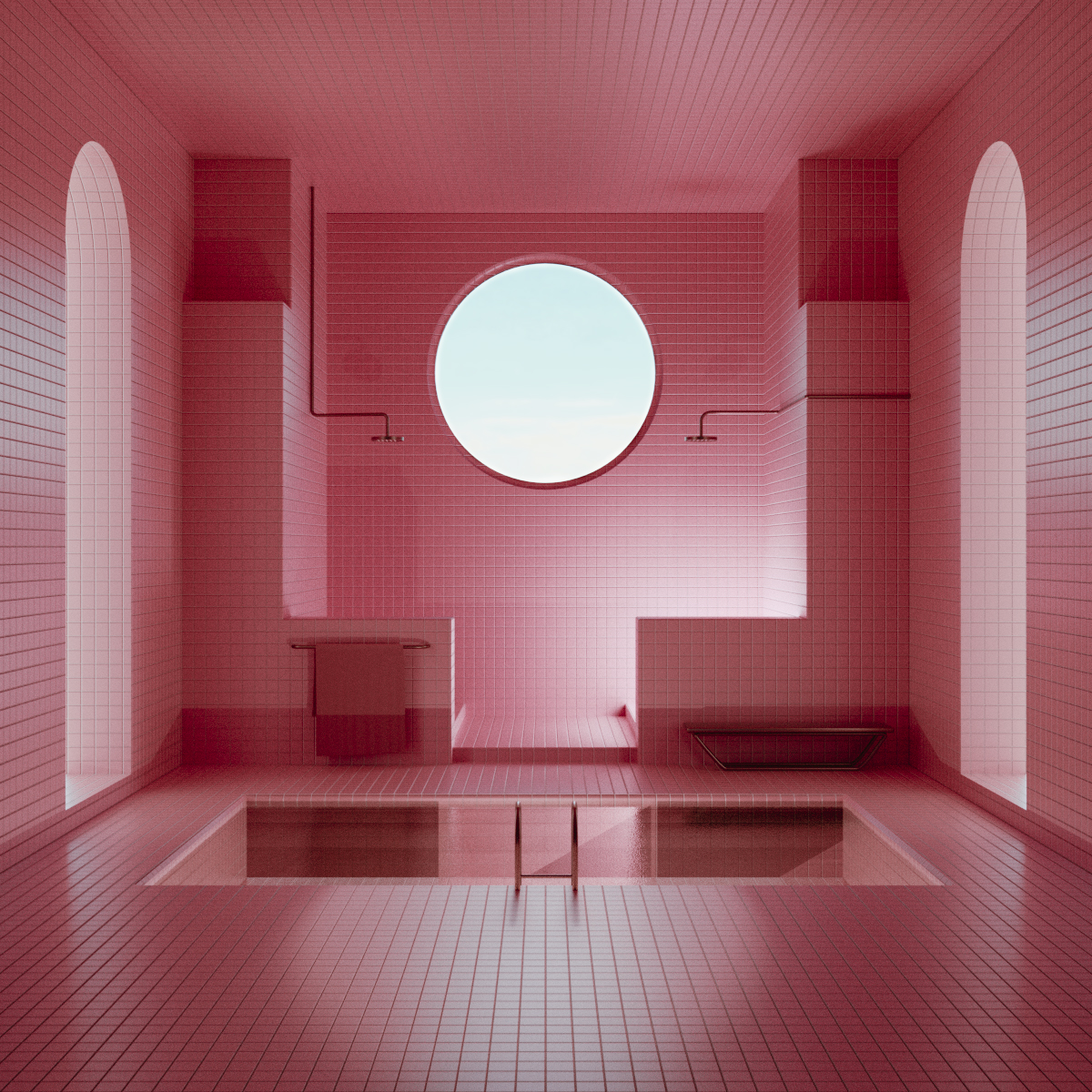 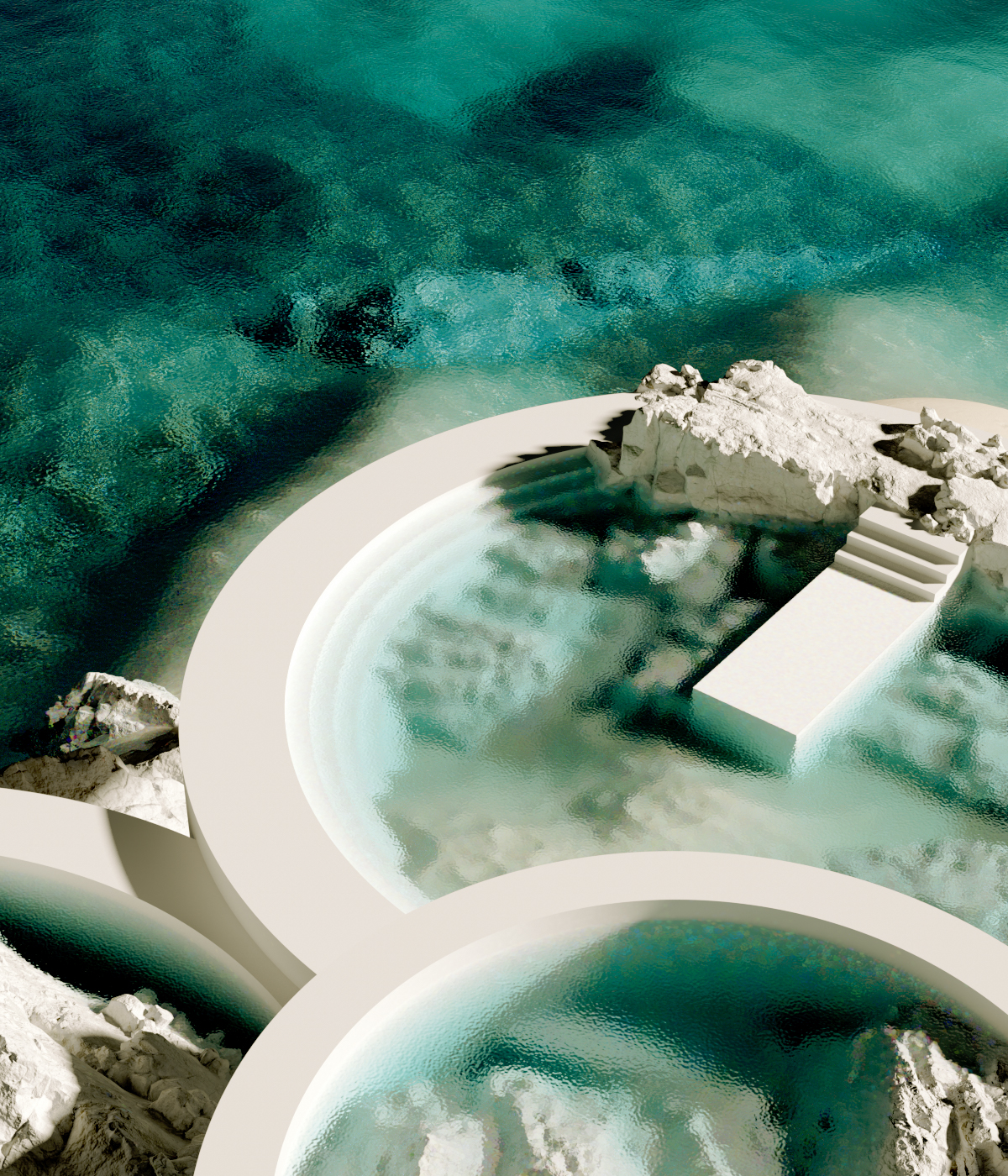