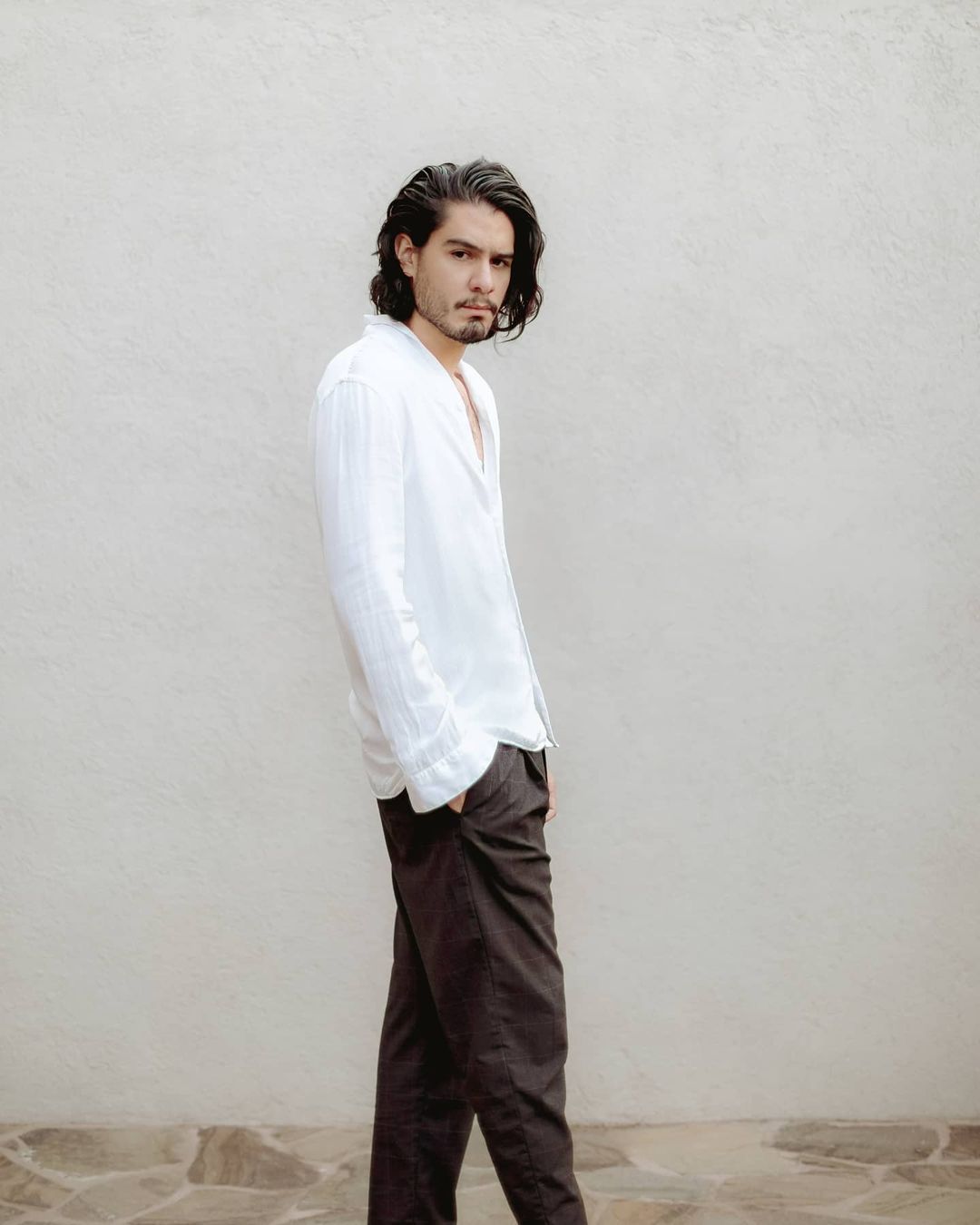 Evoke the Imagination with César Béjar

César Béjar is the founder of César Béjar Studio, where he works both as an architect and architectural photographer. He is based in Guadalajara and he realized great projects that have been published in many magazines around the world such as The New York Times. The Polytechnic University of Madrid is the first place where he had his first approach to architectural photography. Later, he had participated in many photographic exhibitions and he made his name heard especially in exhibitions located in Guadalajara and Cancun. His approach in photos creates a calmness that gives peaceful energy to the viewers. What makes his photos special is the way he creates a clean and simple aesthetic that is able to give that energy. How he handles symmetry in his photos creates harmonious scenes that are highly satisfying.

You have founded César Béjar Studio in short term after graduating, how was it like to start a career by yourself?

Starting a career on my own was circumstantial, since I was a child I was a lover of photography and in the middle of the career I had the desire of mixing my two passions, consequently I began to work as an architectural photographer while I was studying. On the other hand, I was lucky enough to design my first project just after graduating from my degree. Both situations motivated me to continue working on my own.

Your shootings give a visual feast thanks to your minimal and modest aesthetic, which details do you pay attention most while shooting?

The idea of expressing a lot with little responds to a theme of essentialism, of capturing and designing what is merely relevant and of shedding ornaments, this practice is also applied in projects. The most important detail when photographing is not a singularity, almost all the time a space is being photographed and not an object, a three-dimensional space that will be expressed two-dimensionally. The first step is to understand the spatial generality, and from this reading to express and explain as much as possible within the synthetic condition of the photograph, or that if it is not possible to express its totality, at least its content includes the spatial essence inan image or may its latency evoke the imagination.

For there to be a style, a language is needed, I am more focused on the development of a language that eventually and without waiting for it can become a style. This language is fueled by design strategies and processes based on the essential, common sense and on giving architecture a local plastic expression without ever ceasing to express contemporaneity. The lessons given by vernacular architecture are proof of this.

You have participated to various congresses and festivals in different parts of the world, how did they put anew complexion on you?

Part of personal growth is found inself-criticism, exhibiting before an audience forces you to analyze your own work and the way to communicate it. The ideas are clearer to yourself when you have to explain it to someone else, the dialogue with the audience and feedback make it always worth sharing my work.

Taking the steps of building a career solitary must have been challenging, what would you advise to younger entrepreneurs who wants to do the same as you did?

Have clear ideas from the beginning, be aware of our capabilities and limitations through self-criticism. It is very important to always be updated and learning new things. Not losing focus and being constant will determine a clear path, and most importantly, always enjoy what you do. 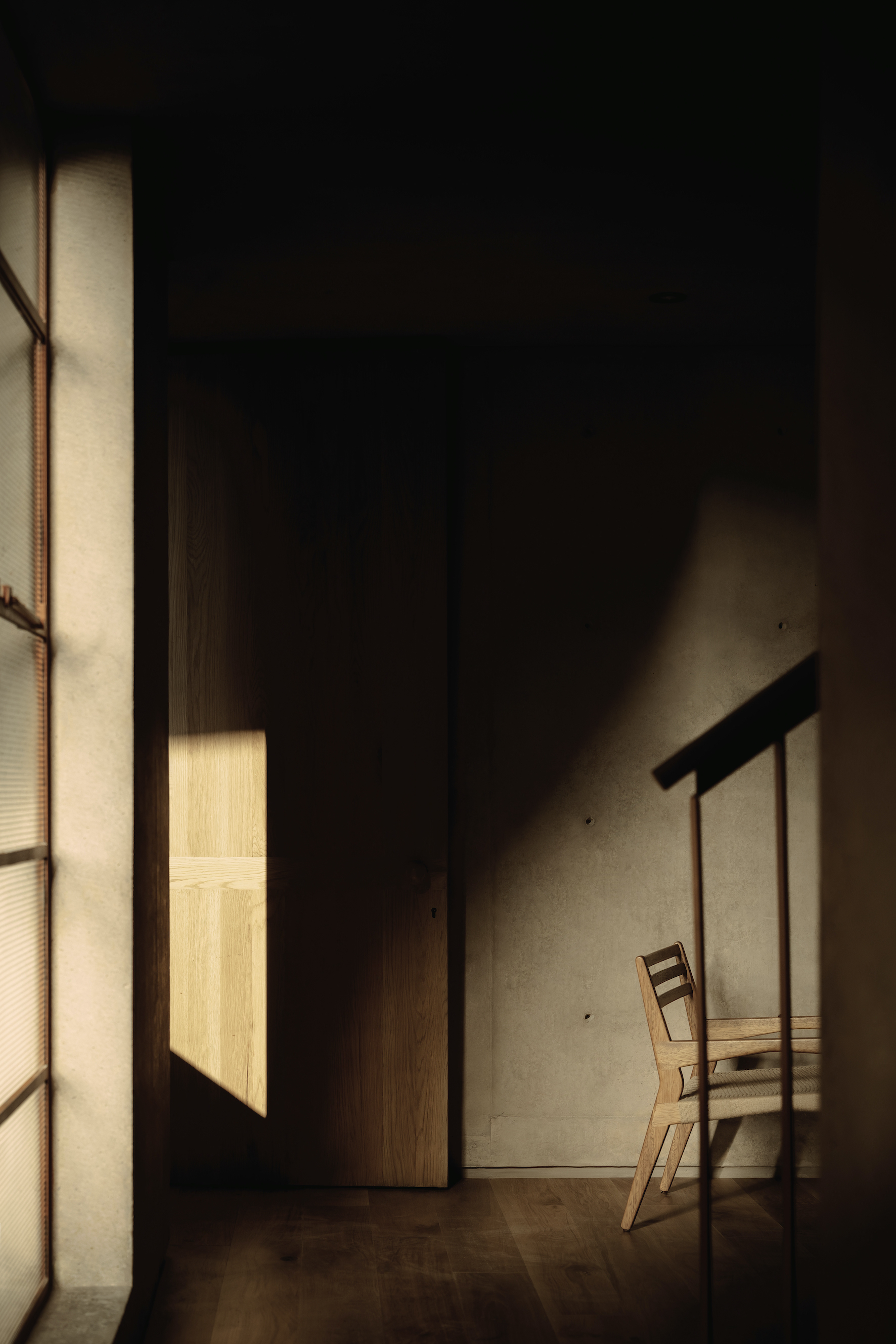 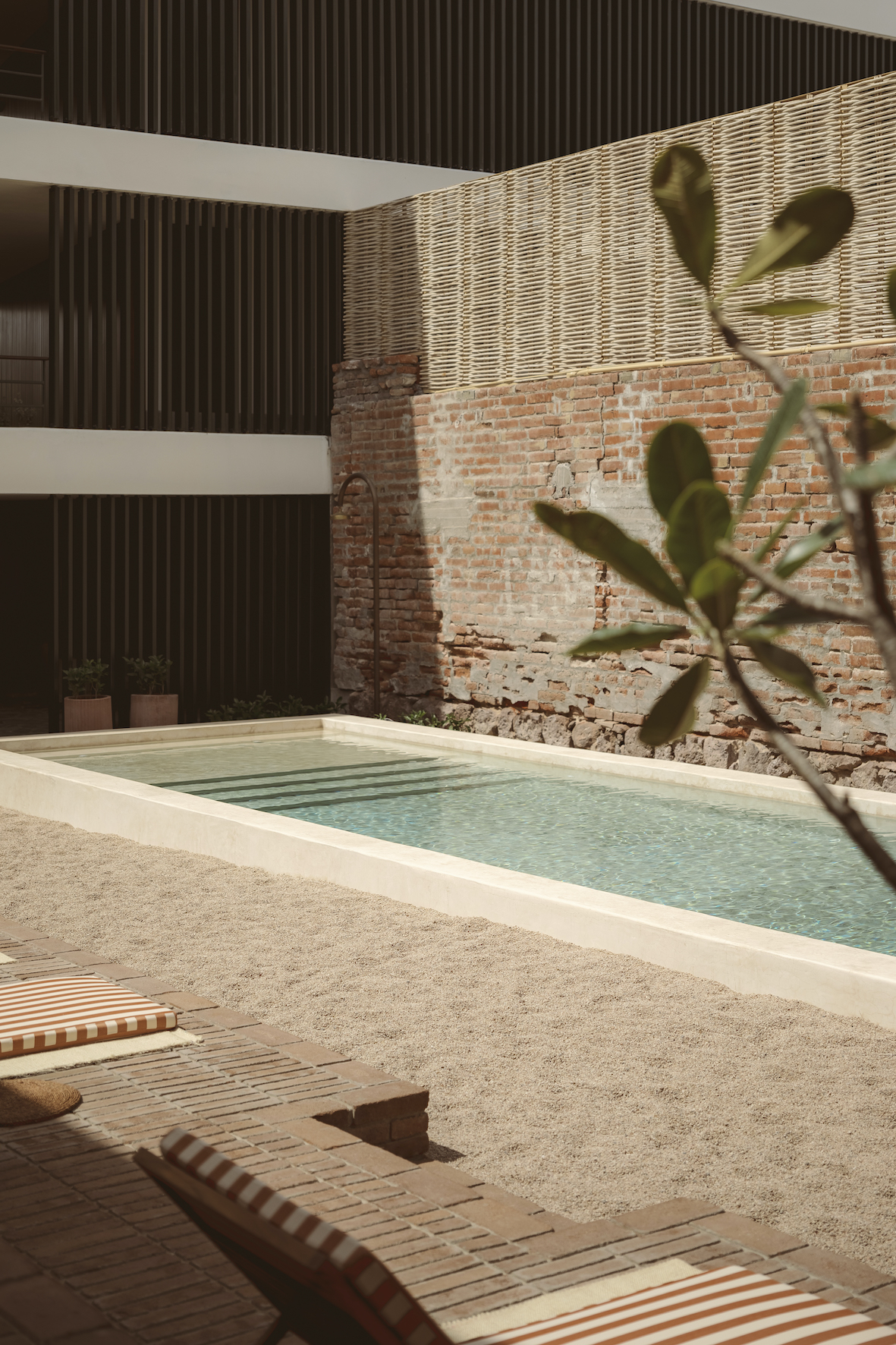 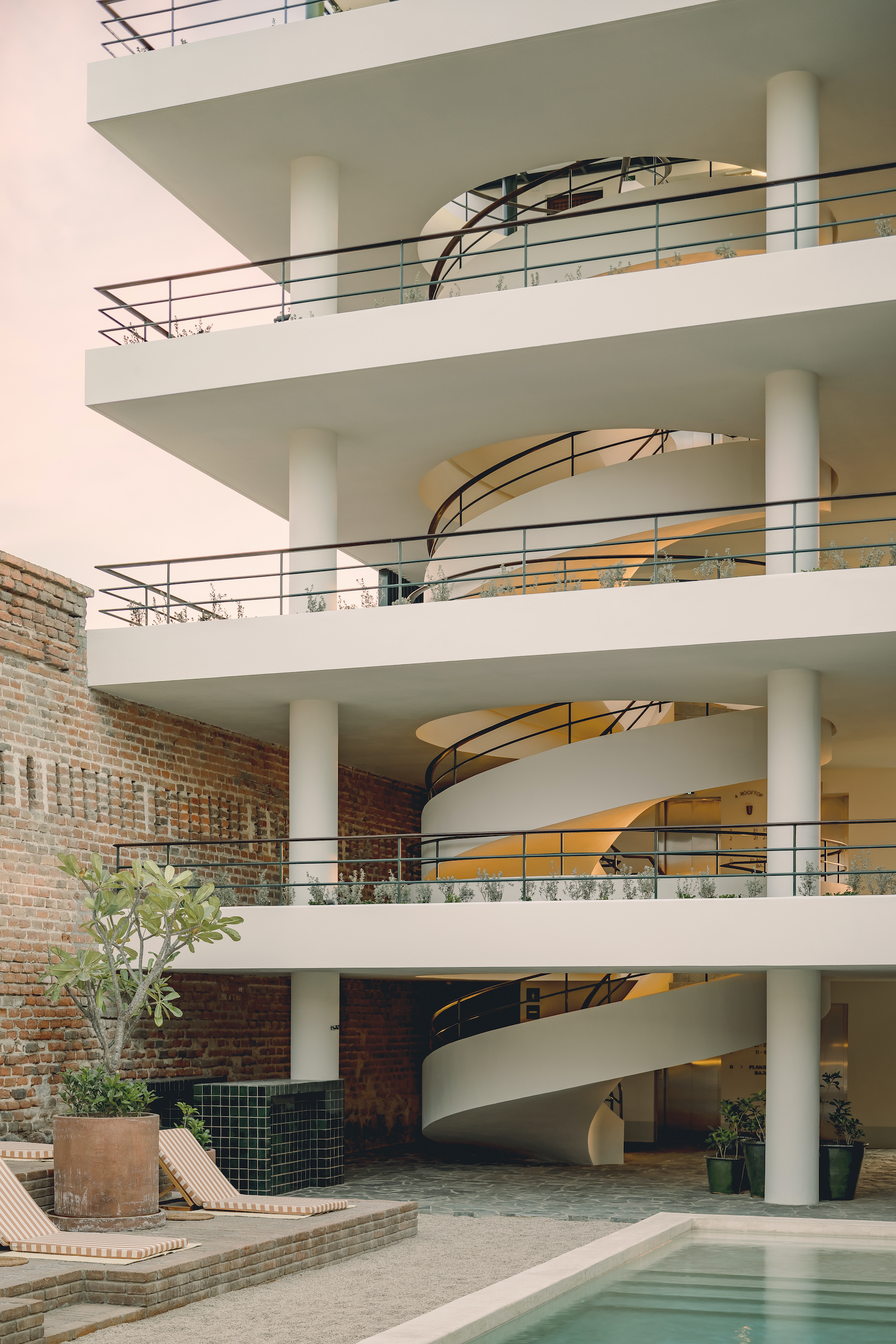 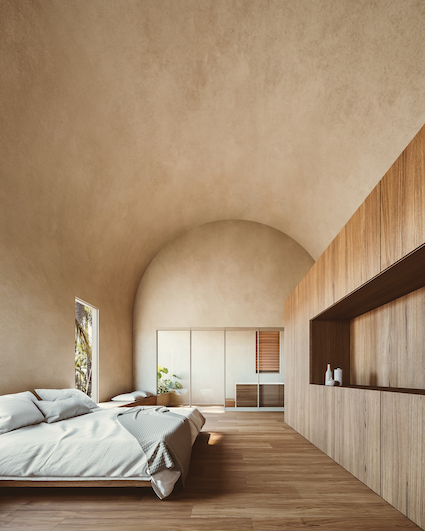 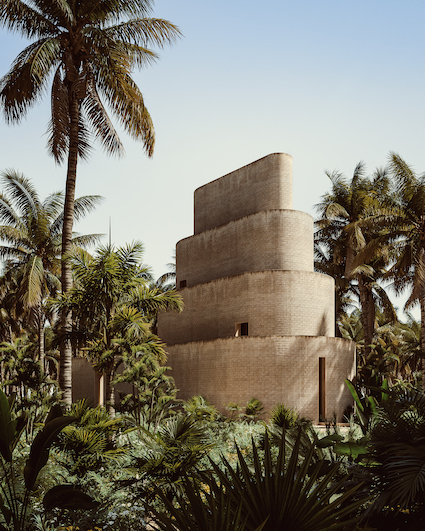 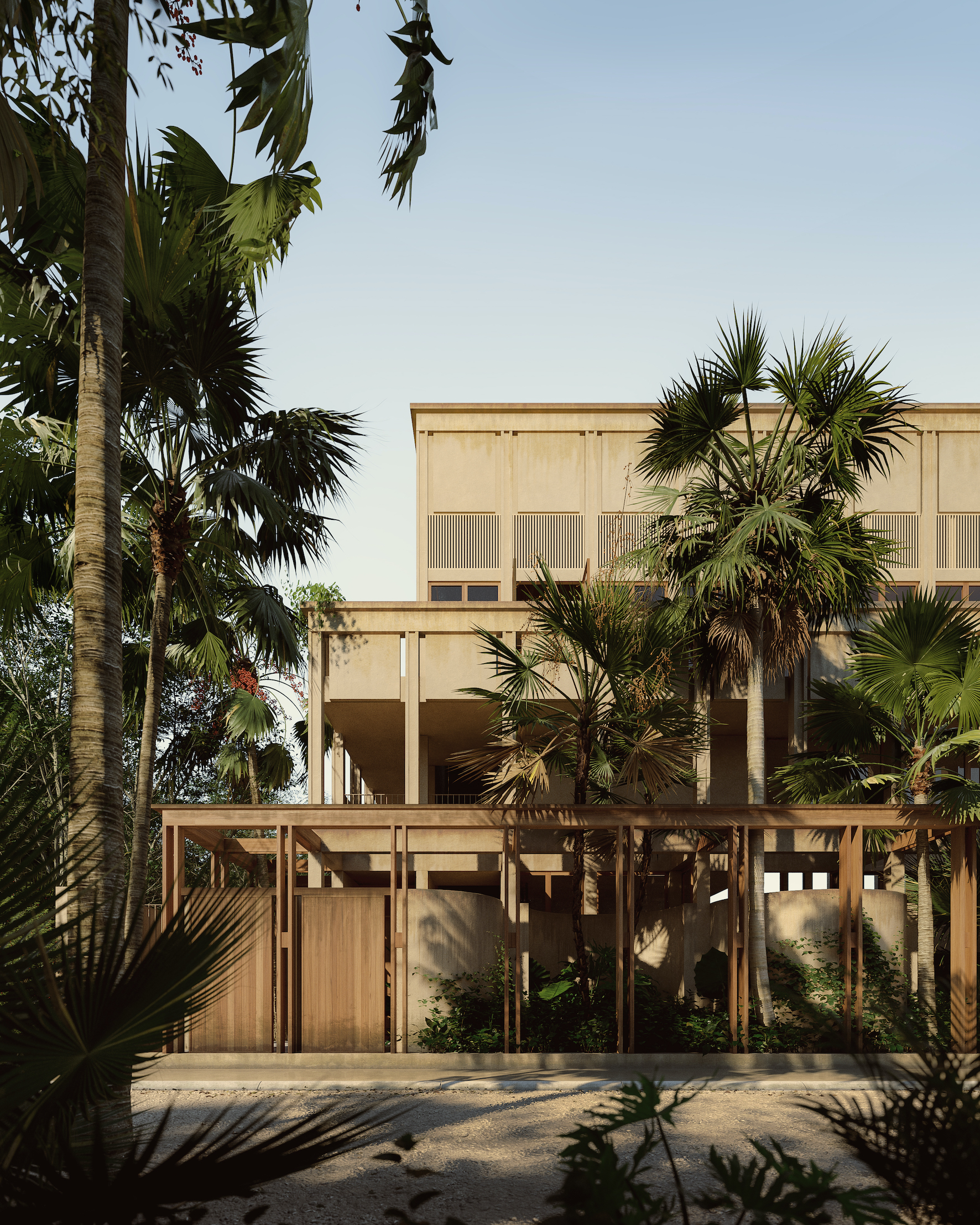 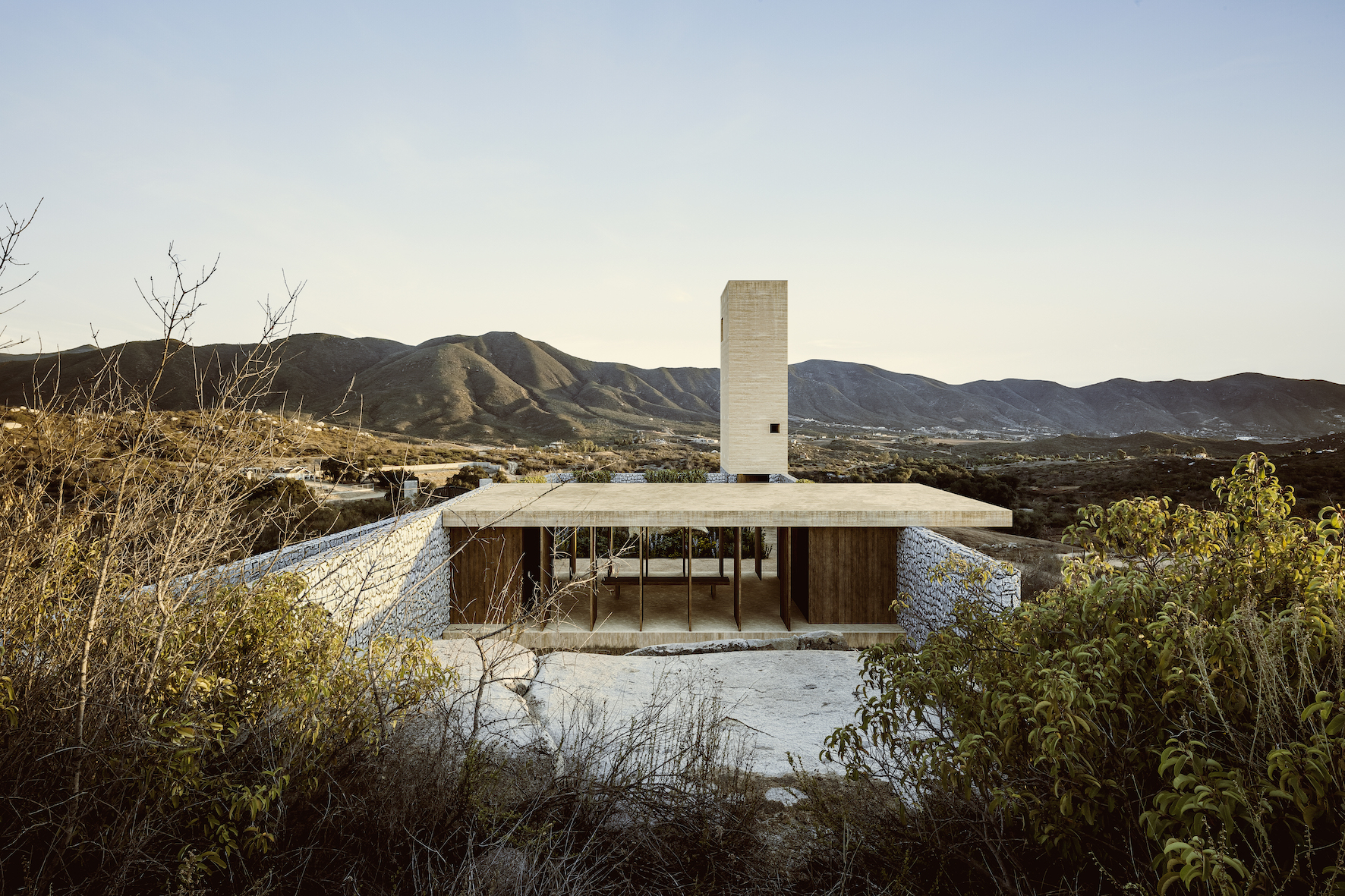 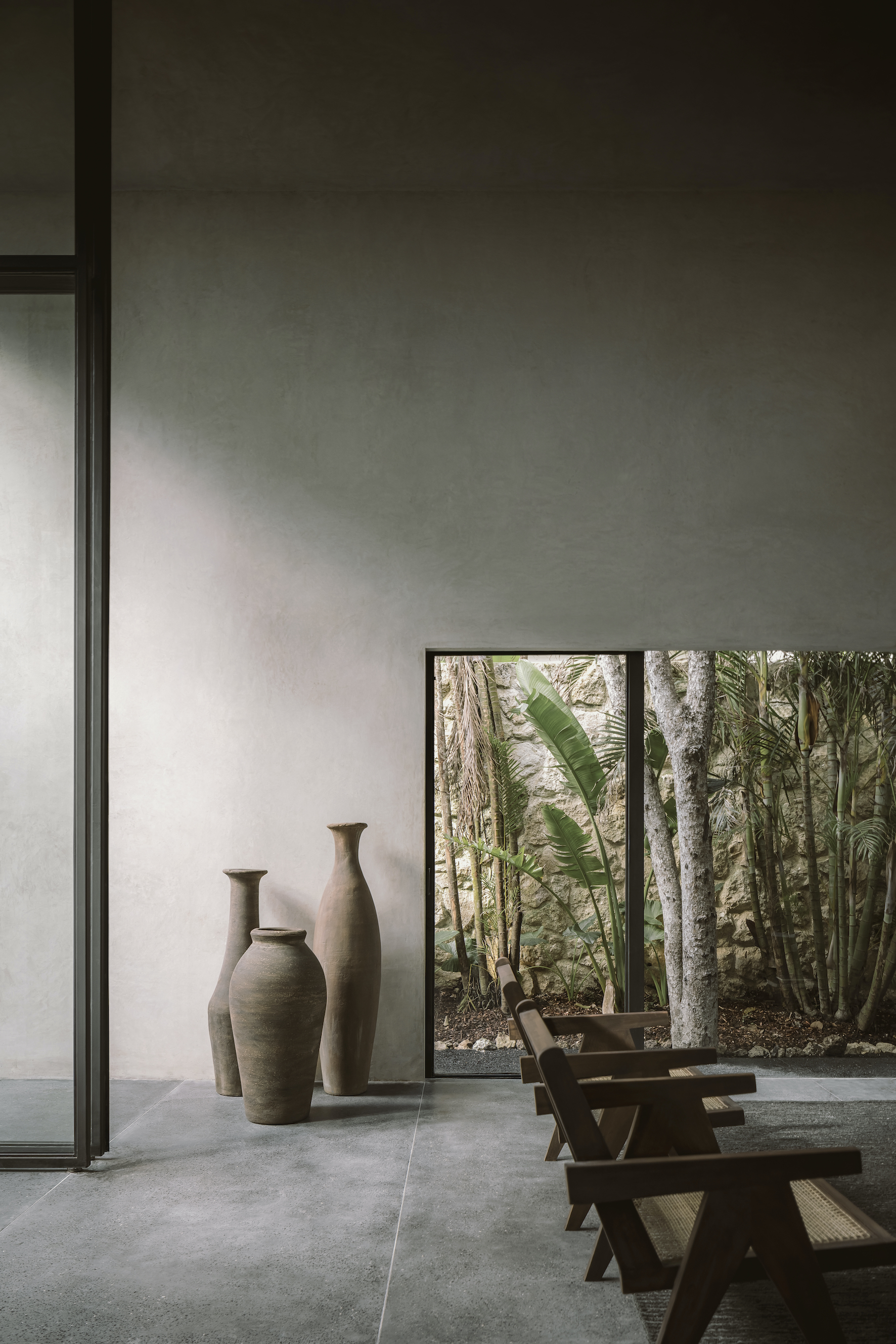