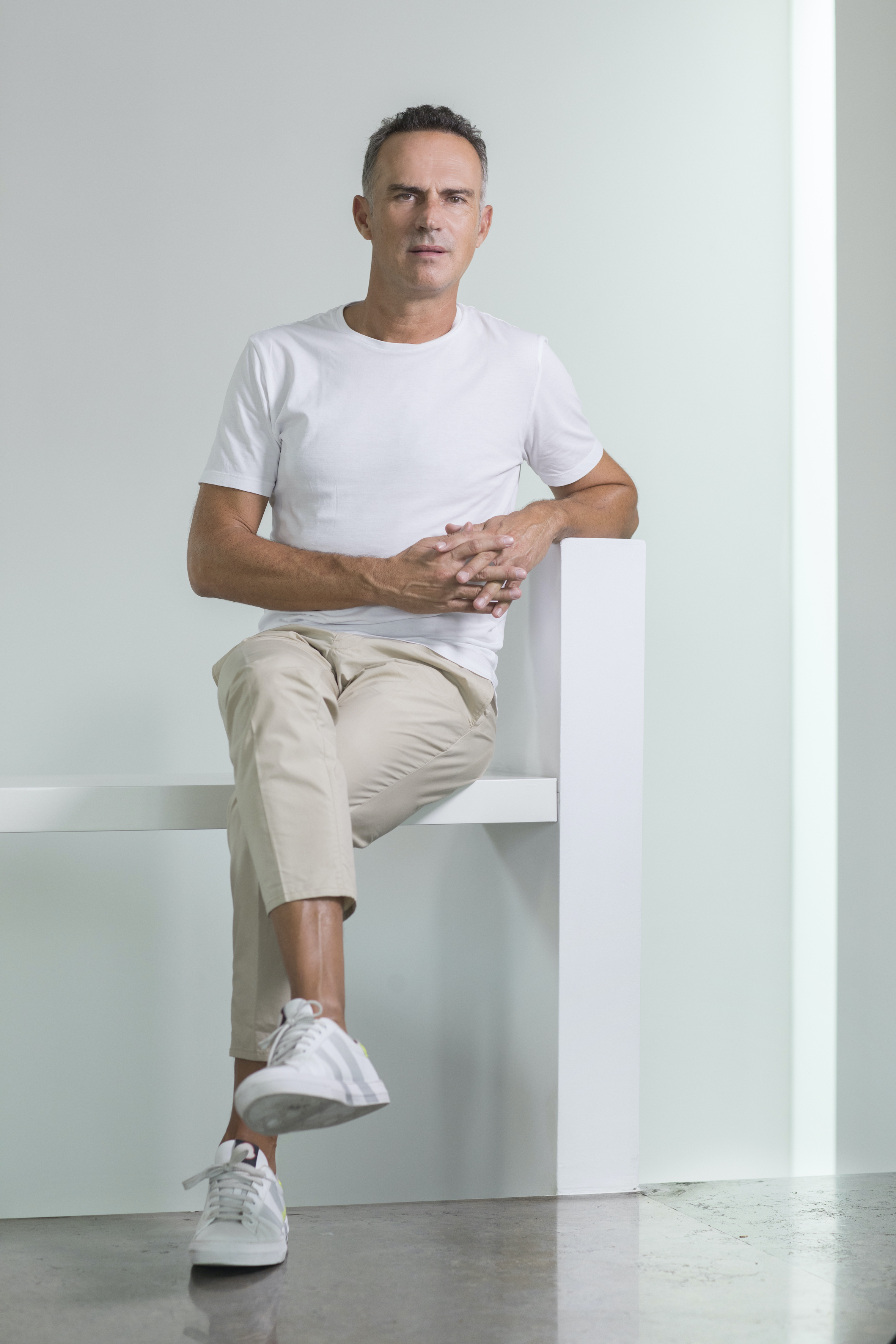 Excellence is a Habit with Ramon Esteve

Ramon Esteve is a Spain based architect who’s been distinguished not only with his splendid residential projects but also with his precious philosophy on architecture and design. He founded Ramón Esteve Estudio in 1991 and signed his name under many residential projects besides received many global awards since then. Being declared as one of the most 100 influential designers in the world is only one of his many achievements. His achievements involve various projects from public buildings such as health and educational facilities to private ones like offices and hotels. The philosophy of his which distinguishes him from other designers is that he takes architecture and design as inseparable disciplines. Both can’t exist without each other and the interaction between these disciplines creates complete environments when they come together and form a single concept. This philosophy has a key role in his designs as completeness is their signature, for that matter Ramón Esteve Estudio is a place where architects and designers create remarkable projects under this approach.


My first commission was some stands for Kodak. This allowed me to start working in the field of ephemeral architecture and interior design, and thanks to this I learned to design from the end of the process. Then I continued doing some small projects that were coming out through word of mouth and, little by little and almost without realizing it, my studio was becoming real.Over time we grew to become a solid company with very specific architecture and design divisions.‍

Your philosophy for architecture and design is prominent as much as your designs of good quality, can you tell us more about your approach?

It is based on seeking the creation of complete atmospheres and experiences. From there, I try to give to every object that is part of this universe its own identity and, therefore, meaning within and outside the context. I think designing, just for the sake of doing it, does not make sense. Somehow you must look for the significance of the project so that it improves its environment, you must find something behind it that gives it character and personality.

As its ultimate goal, design must always improve people's lives. A good design can make anyone, with the resources they have, live better, and that is what I look for in each of my projects.

You avoid to create designs that comes froma recognizable style to maintain the uniqueness, what would be the other characteristics of your works that you especially pay attention?

My designs are born from geometry and proportion. I am interested in the anonymous objects, which are present in our daily life without demanding too much of our attention. If you look at them, they have many aspects, such as their proportions or the materials they are made of, that make them beautiful and harmonious for us. At the same time, I want an object to have its own identity. That balance between identity and anonymity, although it seems a contradiction, is not. An example to understand it better:before globalization, scissors manufactured in northern Europe were not the same as Italian or Spanish ones; both are anonymous and functional objects but maintain their identity.

In architecture, much of my inspiration lies in tradition and even in the vernacular culture of the place where we are going to build. I choose there sources in the area that I think can add value to the project and I display them under my own interpretation, trying to reach the result seems as natural that it could not have been otherwise.

Many of your works have been rewarded and you were acclaimed as one of the most 100 influential designers in the world, what was the greatest success to you?

An award is always an impulse to keep striving to do things well. However,I find the greatest satisfaction when I see that my clients continue to be happy in their houses years after building them, or when the sales figures of a product designed decades ago continue to rise. All this assumes that concepts that I always pursue, such as timelessness, connection, and emotion, have been achieved. I think that this is a great success.

Prizes are wonderful, regardless of their size, because they represent there cognition of an institution towards your work, but they have never been the objective of my projects.

You are known with searching and achieving excellent in each project, what is excellent to you?

I really like a phrase from Aristotle that says, "Excellence is not an act, it is a habit." Starting from there, for me excellence is achieving a connection between a space or an object and their user. It is like falling in love, and for it to occur, a lot of fundamental factors related to the nature of human beings must come together. It could be compared with the world of art, although in that case emotion is the ultimate goal; while design must also have a utility, which is an extra challenge. Louis Kahn said that both an artist and a designer can draw a cannon, with the difference that the artist can draw it with square wheels with the aim of manifesting the nonsense of war, while the designer has the obligation to ensure that it fulfills its function.

At the origin of modernity, when architecture was heavily contaminated by the fin-de-siecle decorative arts, the emergent functionalism was a movement towards abstraction that focused on buildings being rationalized to the point where form followed function. However, the first works of architects such as Mies van der Rohe or Le Corbusier, without apparently focusing on emotion, achieved an artistic transcendence. 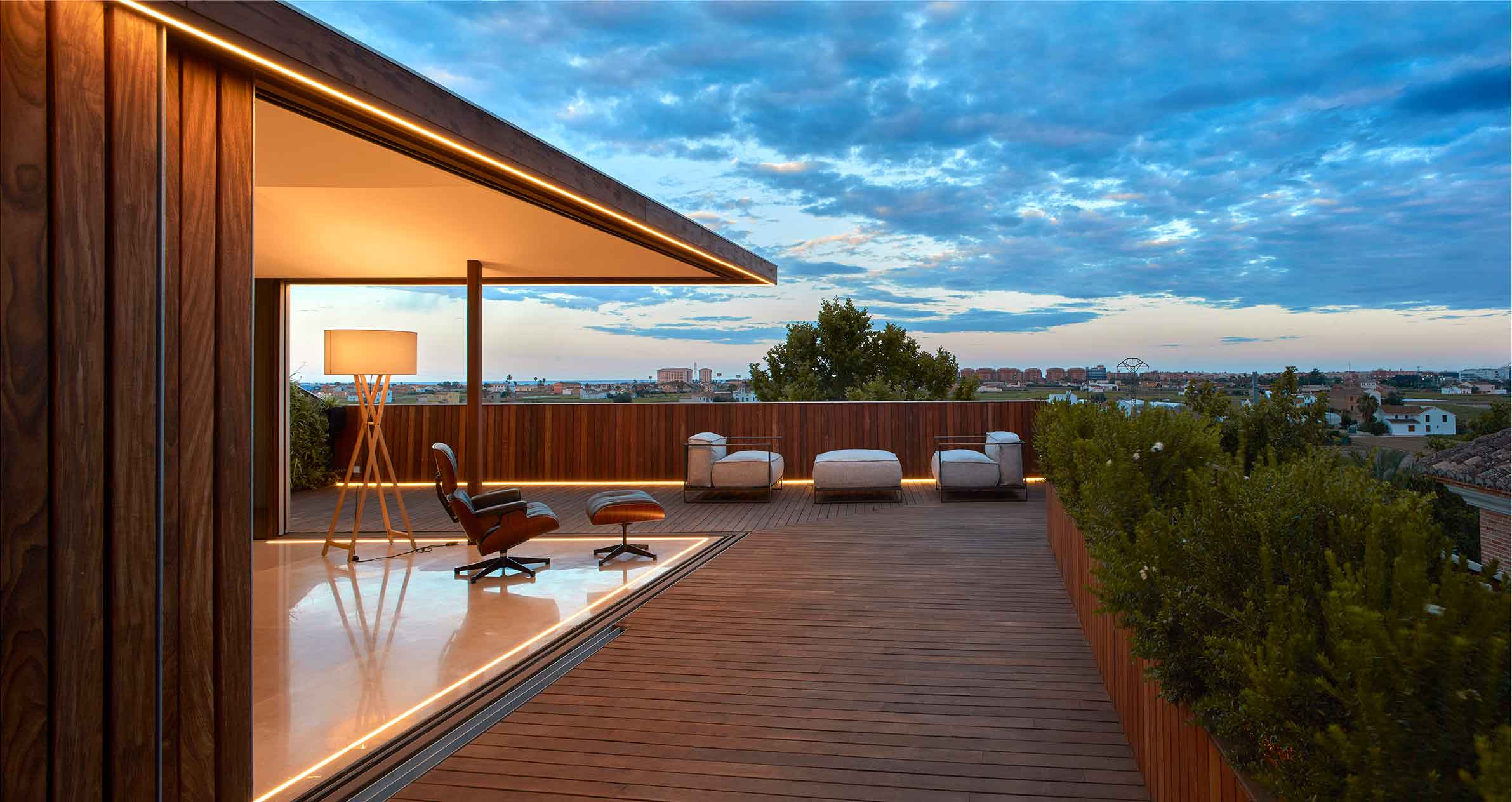 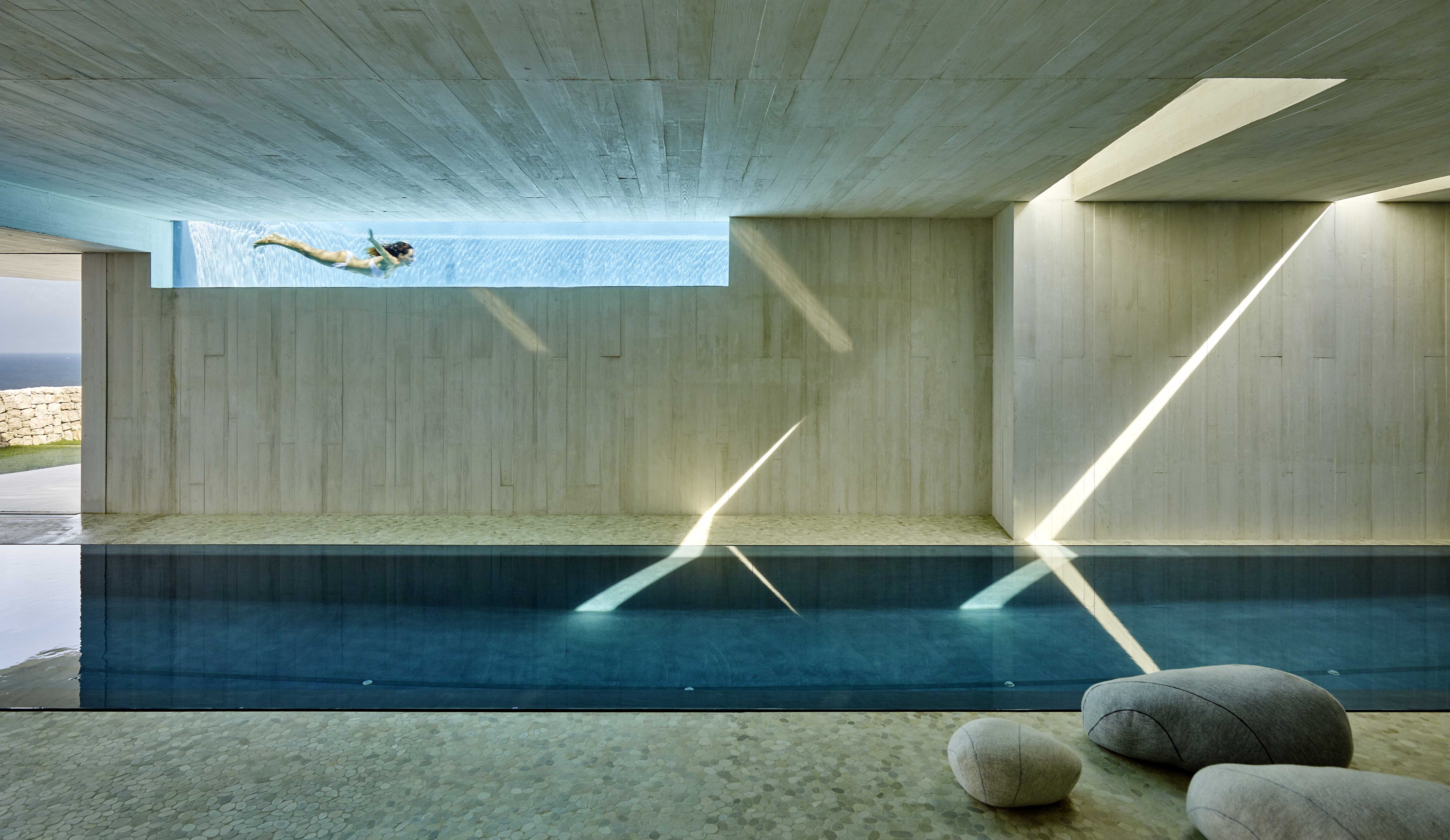 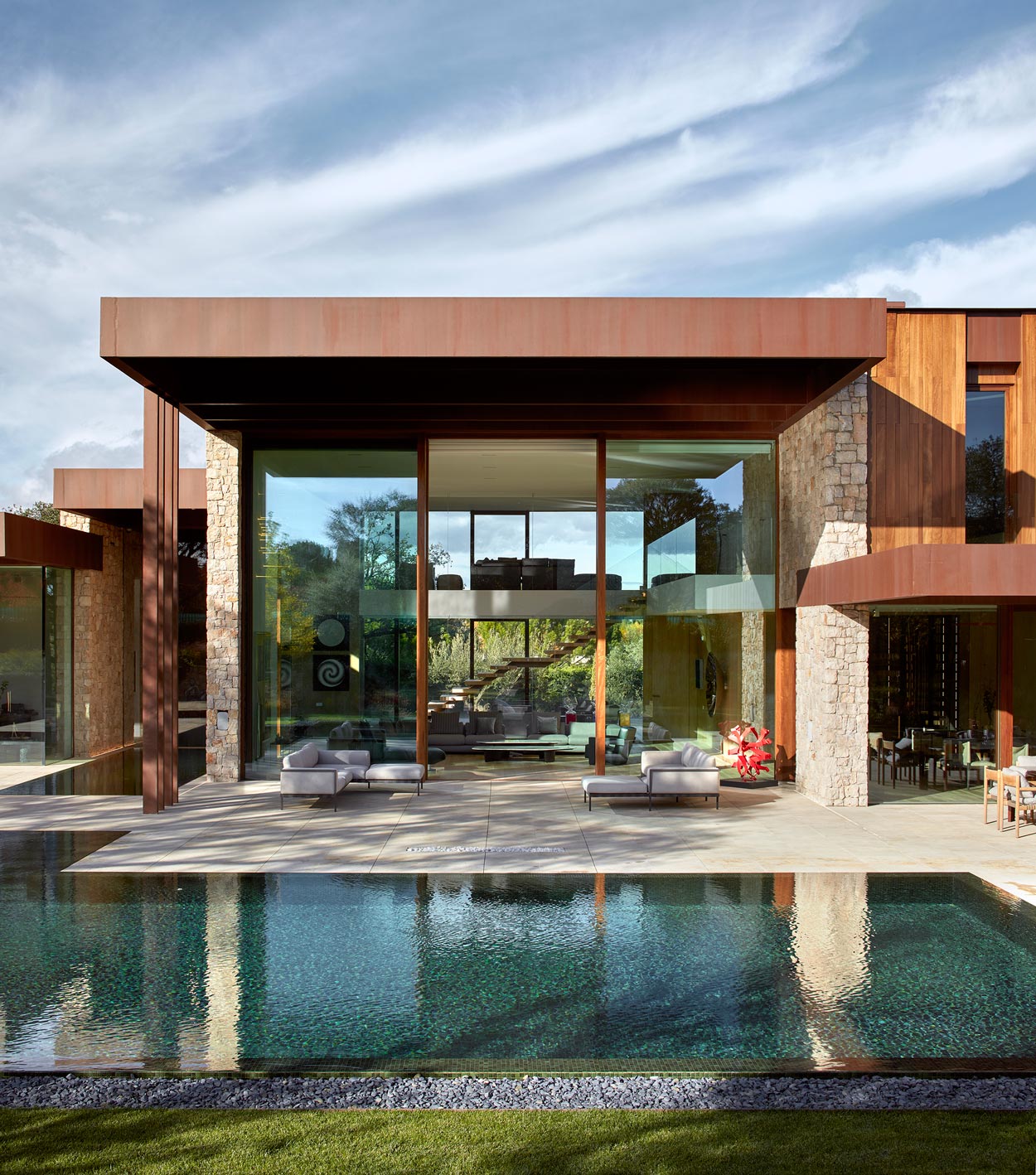 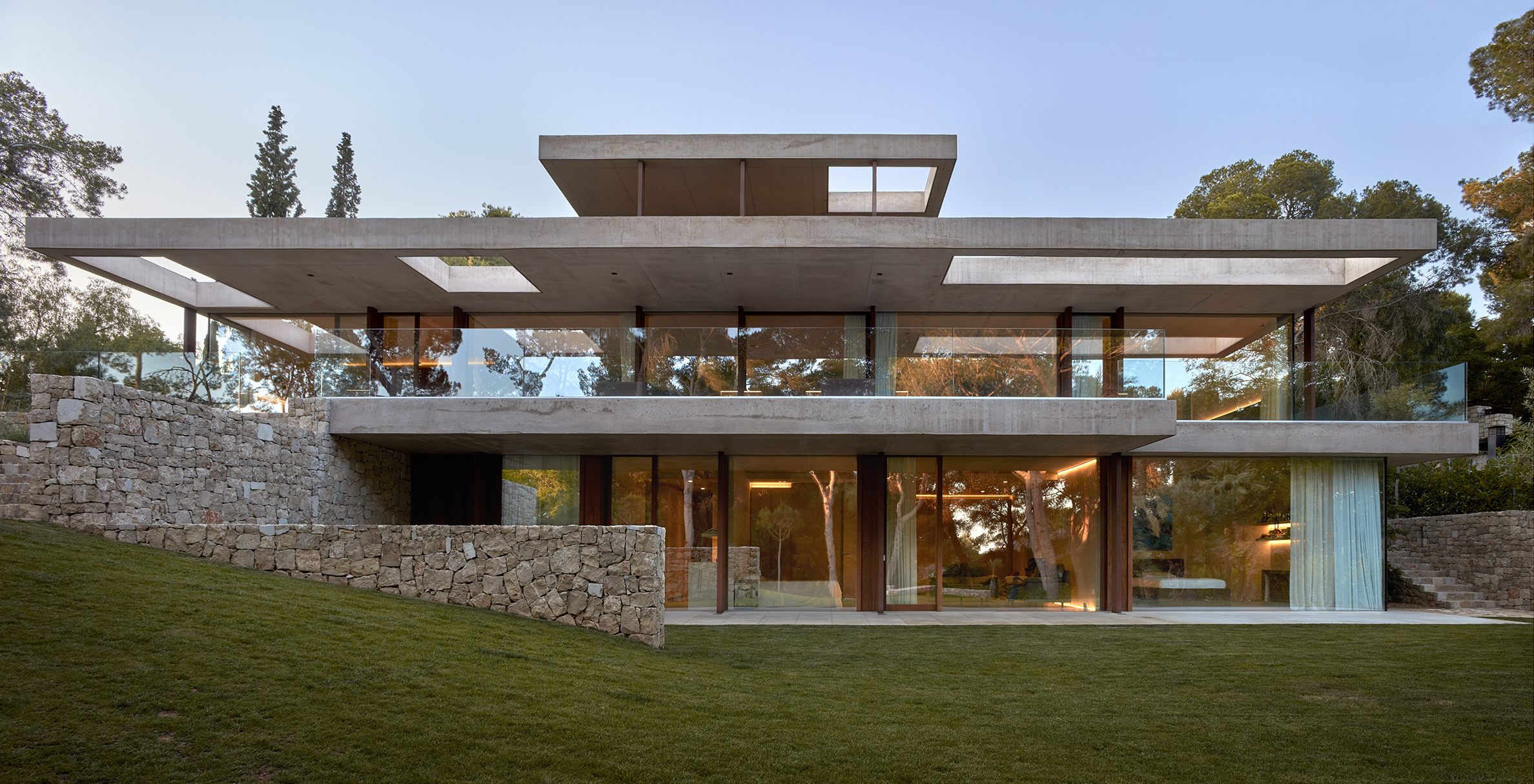 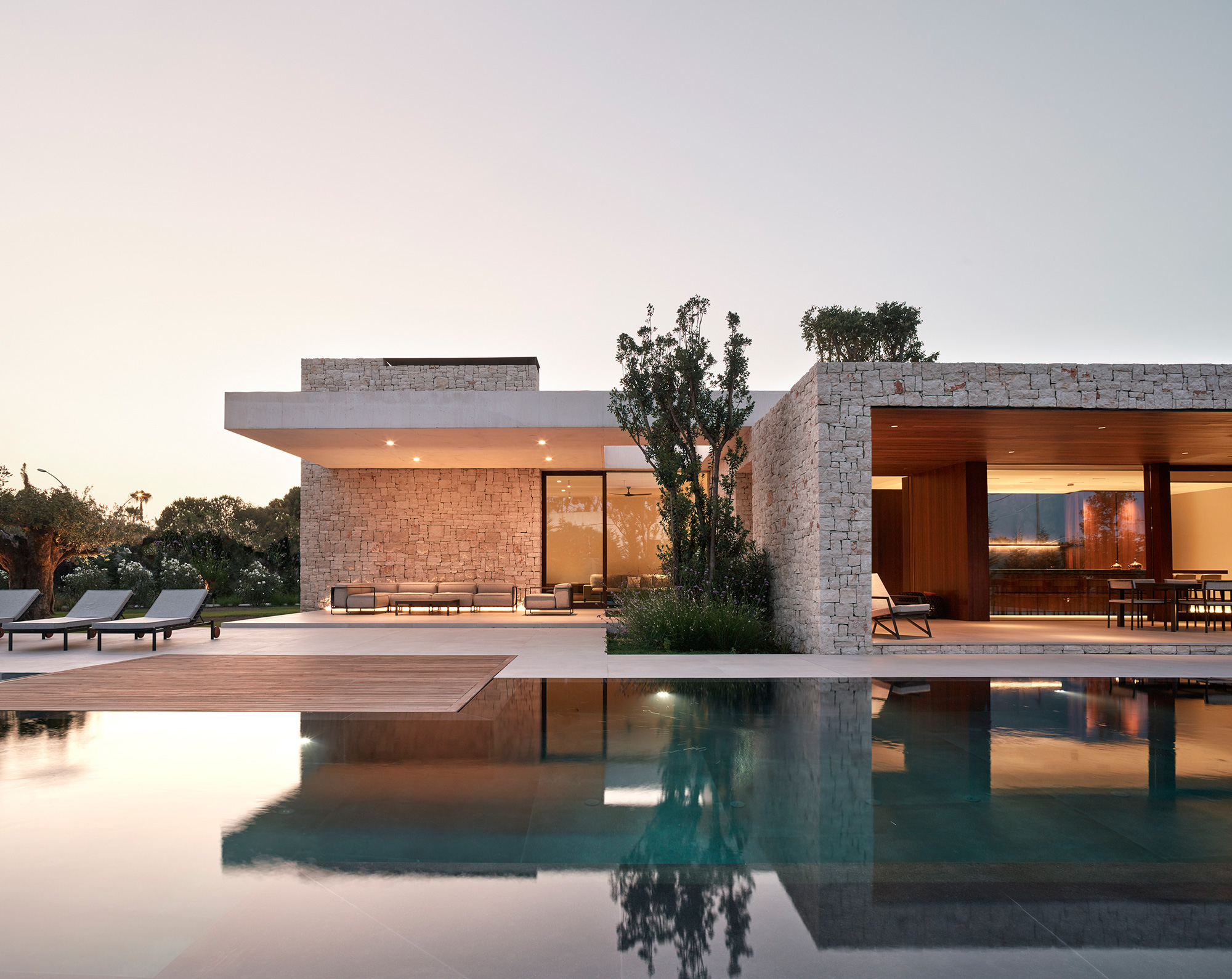 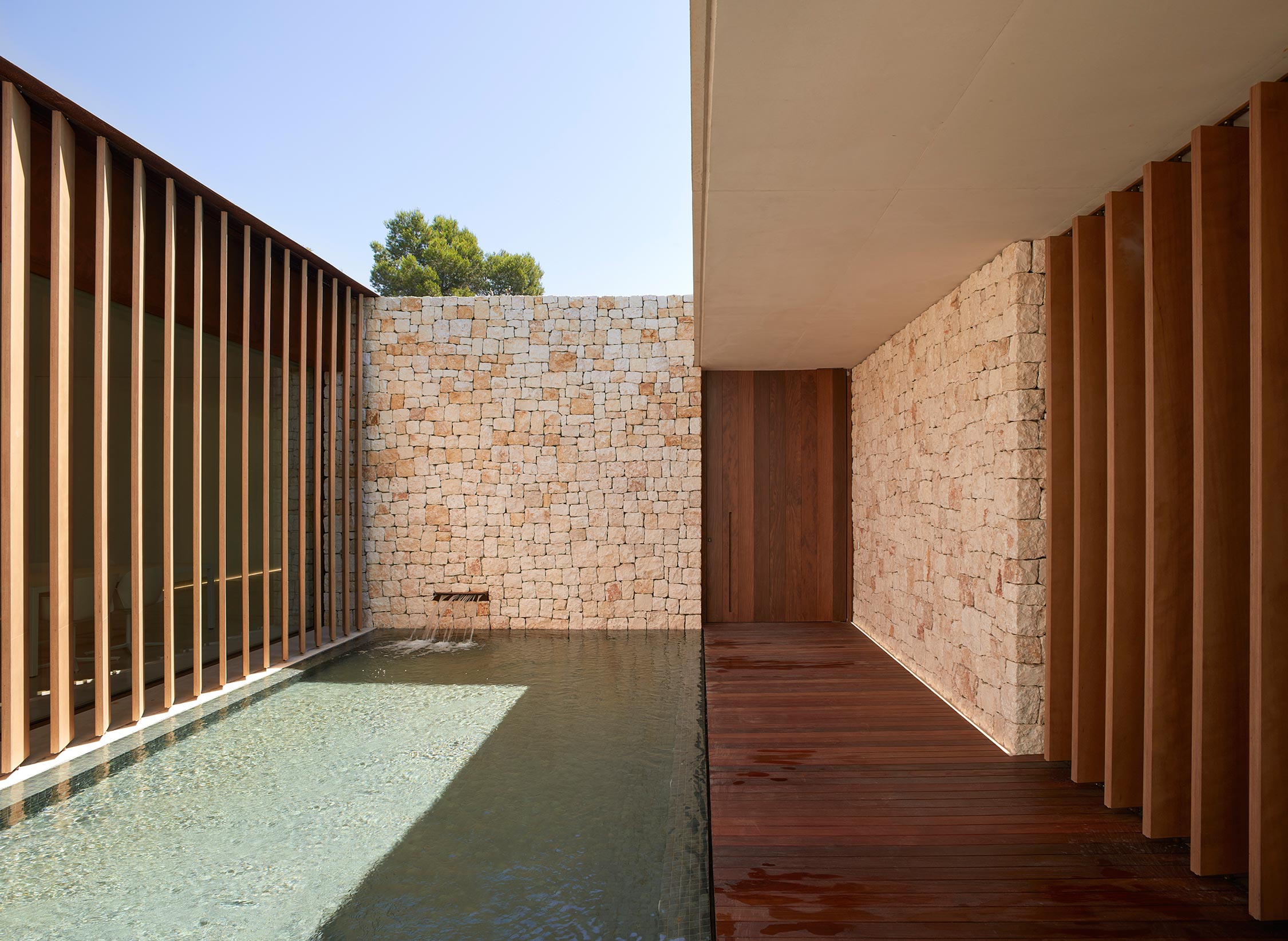 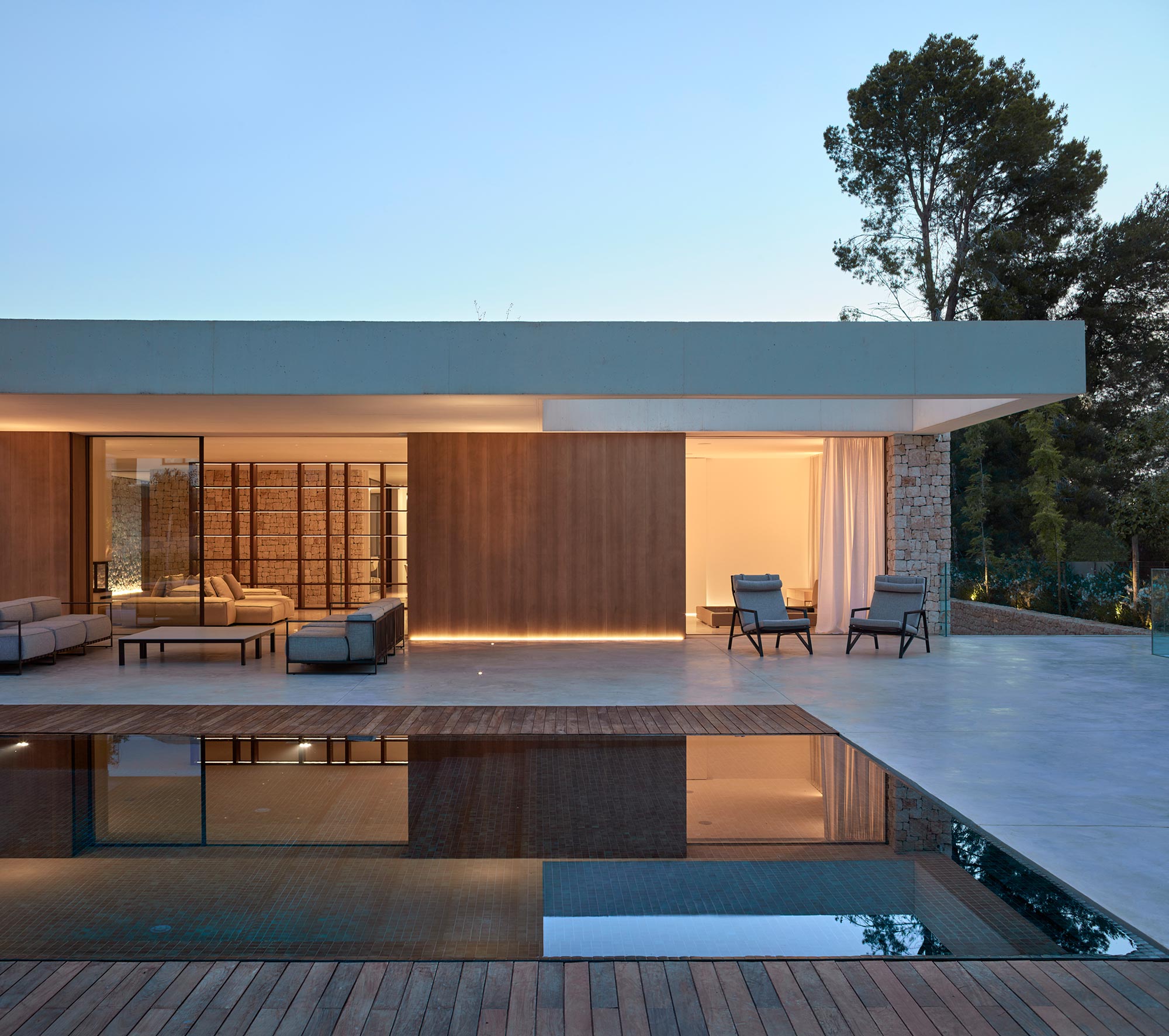 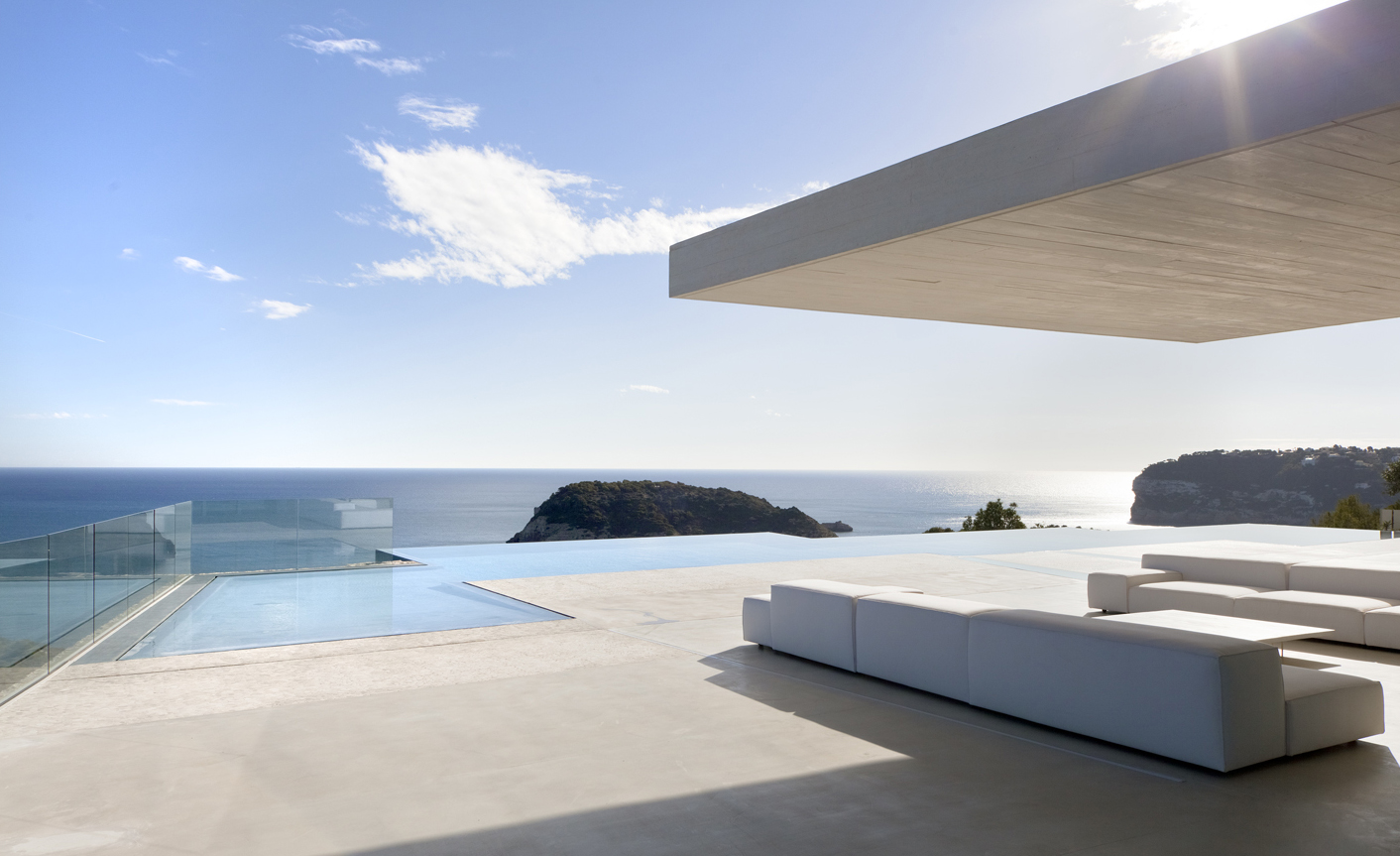 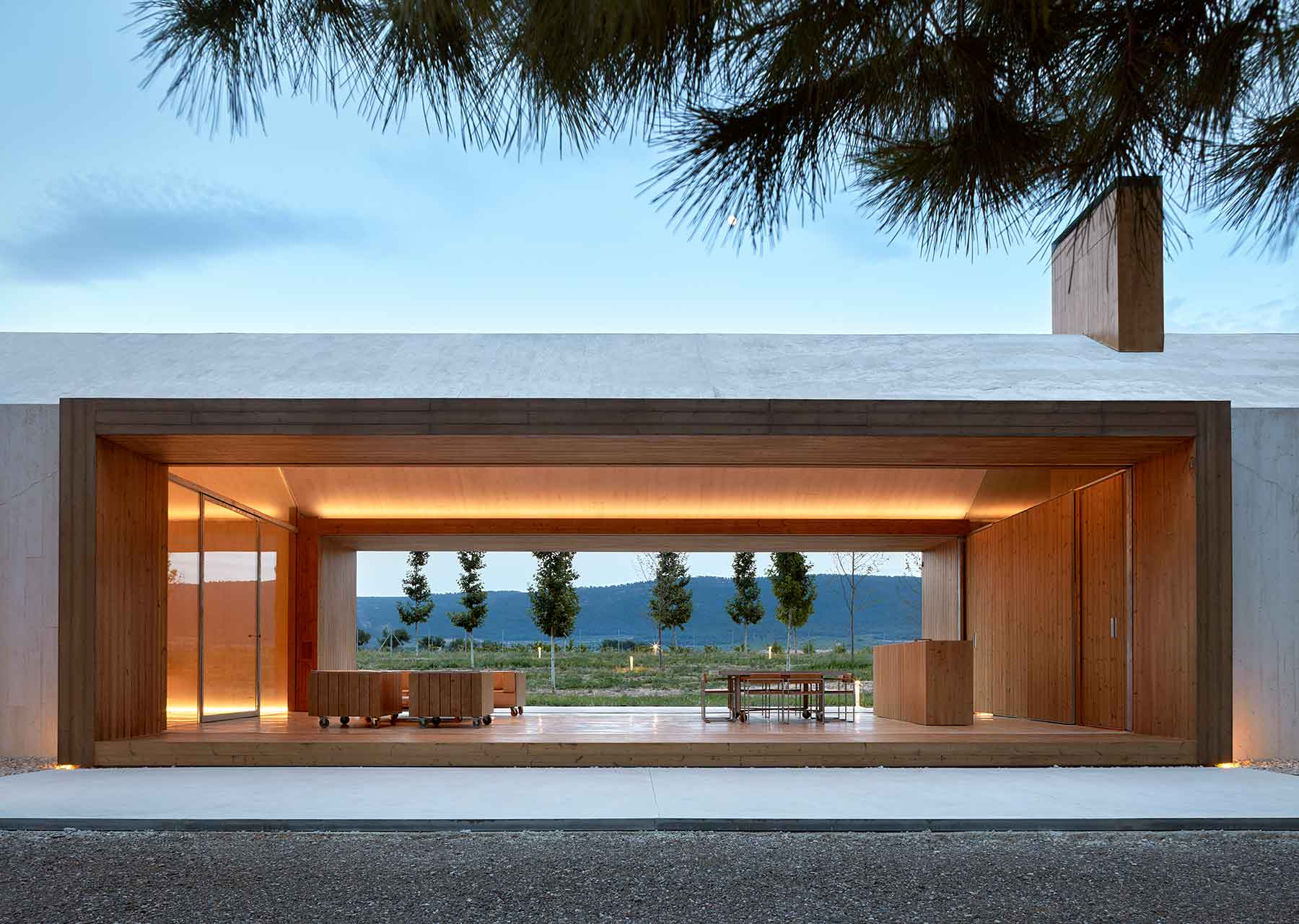