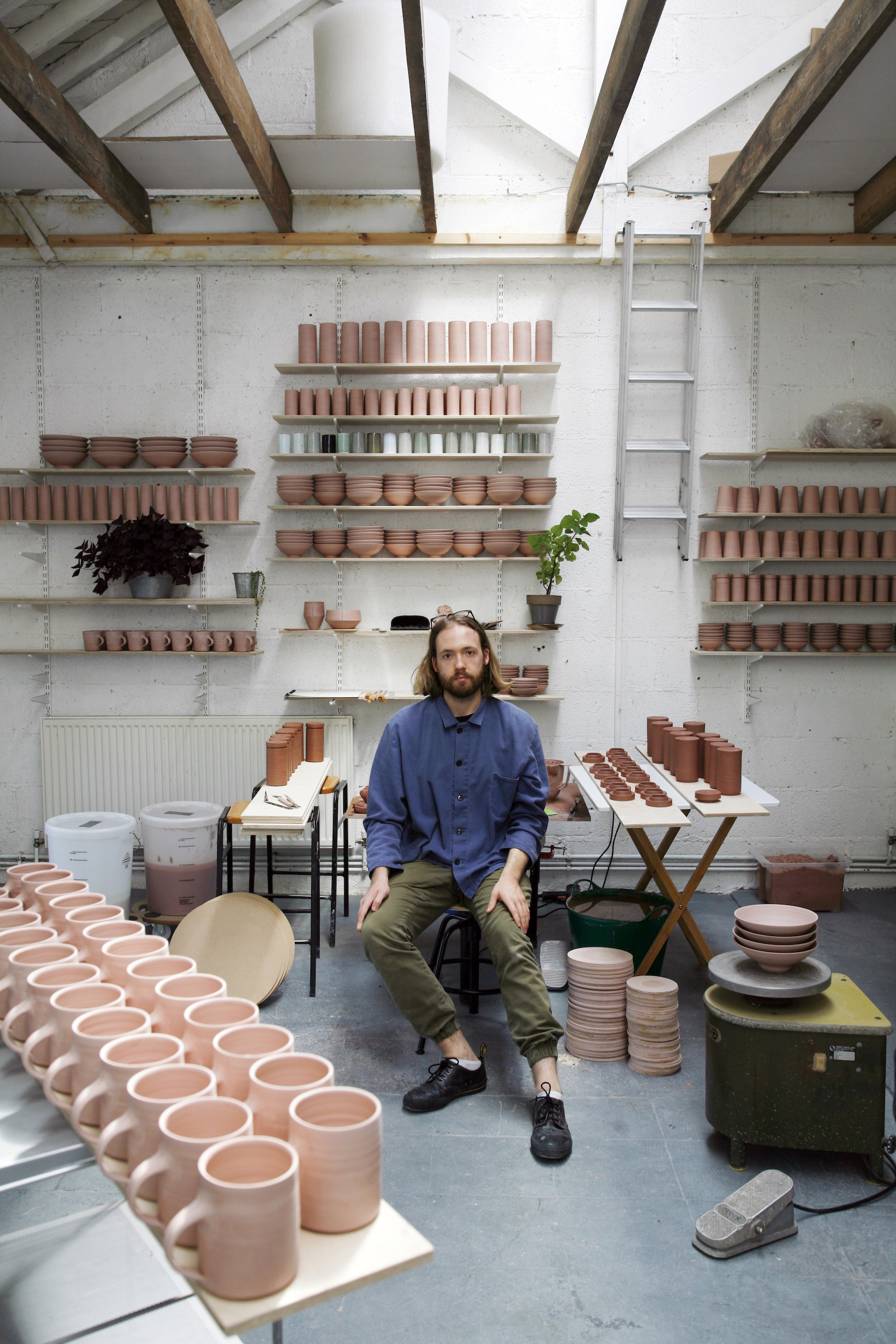 Florian Gadsby is a young potter who persistently pursues his true passion and dedicates himself to his art. He accomplished his apprenticeships on quite different parts of the world but he managed to take bests of them. His apprenticeship with Lisa Hammond in London was the place where his art took its primary shapes and his other apprenticeship was on the other corner of the world, with Ken Matsuzaki in Japan where he learnt the traditional Japanese pottery techniques. Beside from how he dedicated himself to learning techniques to evolve to be better in every work, he inspires people by opening the doors of an artists world through his intimate Instagram page thanks to sneak peaks of his works that he shares everyday with his followers.

From Ireland to Japan, you had many experiences about pottery in various places; where was the place that influenced your art most?

The years I spent in Ireland were those where I experienced the most, be it in regard to making styles, firing techniques and exposure to other potters and their ways of creating ceramics. Near the beginning of my journey in this craft I was trying new methods almost every week, whereas nowI’m more set in my ways. Sometimes I wish I could go back to a time where something new was thrown all the time.

Everyday you share sneak peaks of your life with your followers on Instagram, do they have an effect on your art works?

I’ve shared my work online everyday for the past six years almost and mostly it’s rewarding as my followers are always supportive and full of ideas when asked. I can bounce new concepts off of them, gauge reactions, see what sparks interest but I’ve also go to be most aware of what I want todo, otherwise I’d be spending my life creating thousands upon thousands of mugs. With so many pictures and influences accessible at the tap of a finger I actually try to avoid spending too much time on my phone during the working day and actively try not to be too influenced by the work I see there too. I want to create pottery that’s individual and obviously mine at a glance.

You’ve completed several apprenticeships both inJapan and the UK, what differences Japanese traditional pottery have?

I’ve done two apprenticeships. One was for three years withLisa Hammond in London, UK and the other was a much shorter one with Ken Matsuzaki in Mashiko, Japan. They were so different in so many ways, I’d be able to write a book on the topic. Simply put, my apprenticeship in Japan was far more intense, we worked deep into the night and my life for six months was spent looking after the studios grounds, sweeping leaves for hours every morning and burning them in the kiln. It was also very formal in terms of the relationship you have with your teacher.

We worked to keep Matsuzaki-san comfortable at all times, we would keep the log stove burning in the studio, prepare his wheel and clay and even arrange his slippers ready for when he stepped into the studio in the mornings. Whereas in the UK apprenticeships are far less formal, Lisa was still my teacher in many ways but we were friends too and she had a much more independent role in the pottery too. I wasn’t constantly on call and there wasa much clearer divide between my time off and time spent working.

Both were fantastic experiences that shaped the maker I am today.

My first ever solo exhibition was a strange one, it was in Mashiko, Japan, with work made in my style but with the clays and glazes Ken Matsuzaki uses. It felt wonderful and after almost seven years of training it really did feel like the culmination of my education in ceramics. I can’t wait until the world returns to normalcy and I have my first solo show here in London, my hometown.

You’ve spent a lot of time on training and doing apprenticeships before a professional career, what would be the starting point you would recommend to others?

My advice would be to try out as many different styles and techniques before settling down with one, or a few. The world of ceramics is vast and without trying out many routes it can be stifling. Focus on personal skill as that’s what lasts forever and avoid jumping on the trends that countless others do, you’ll stand out all the better for doing so, originality goes a long way these days. 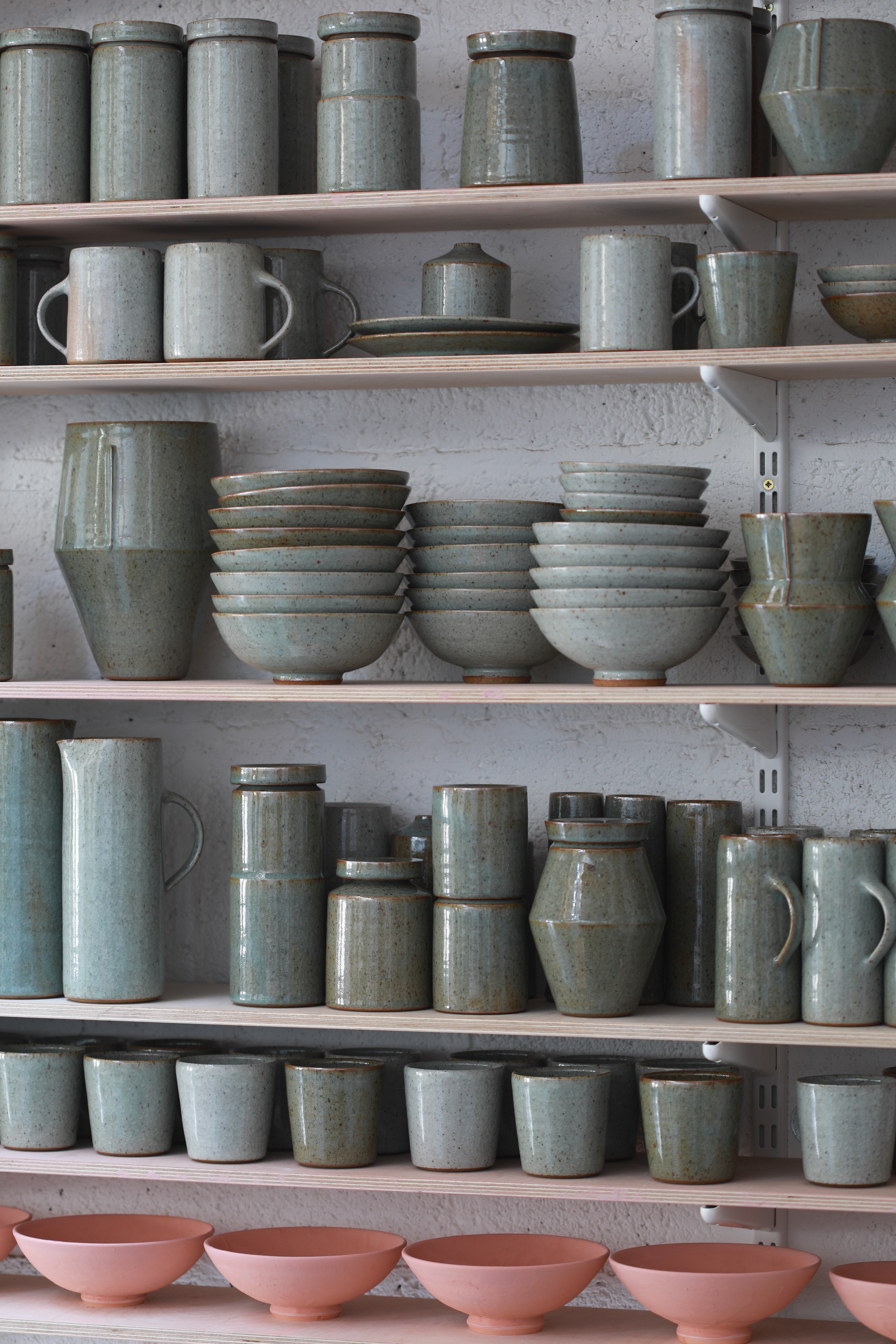 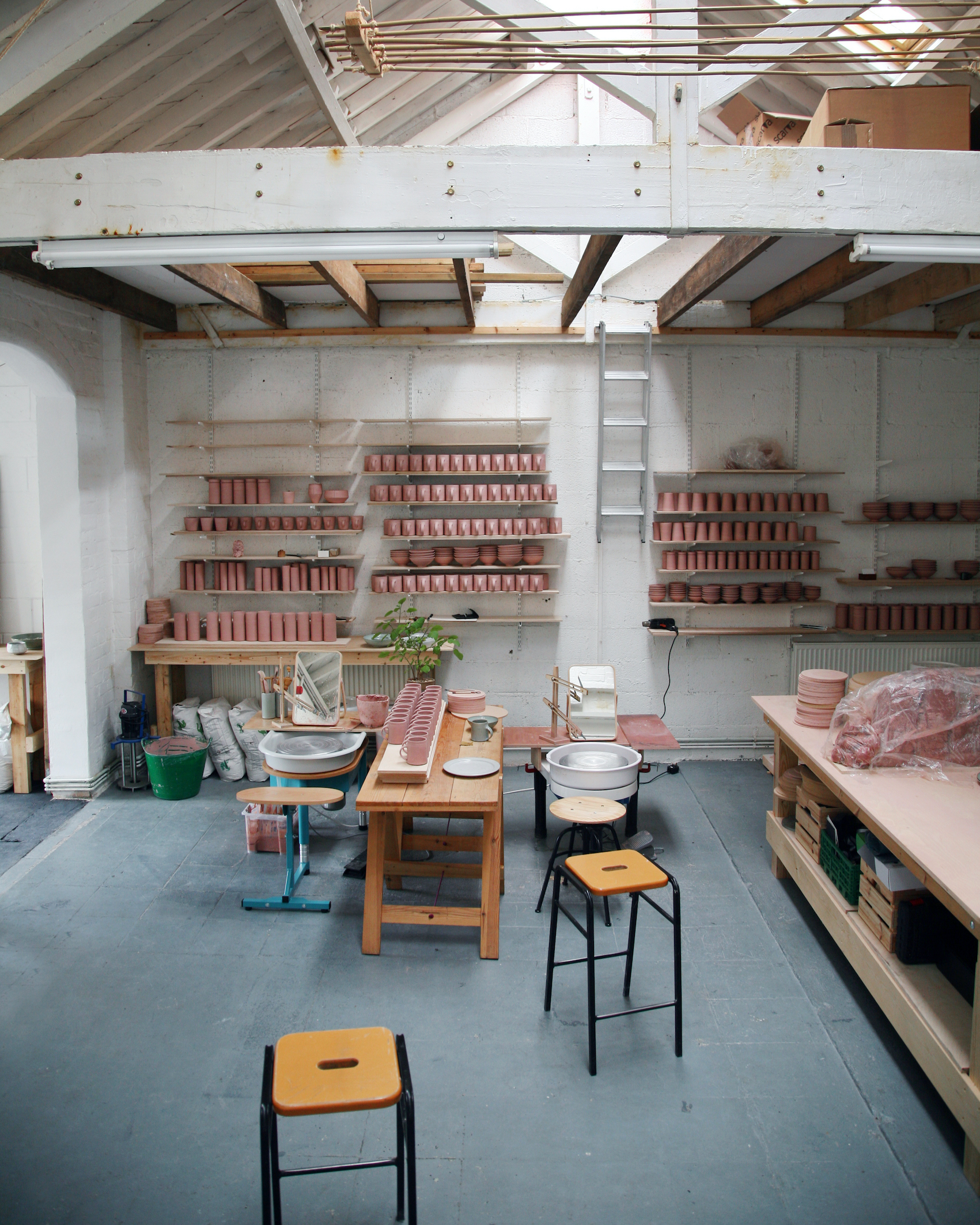 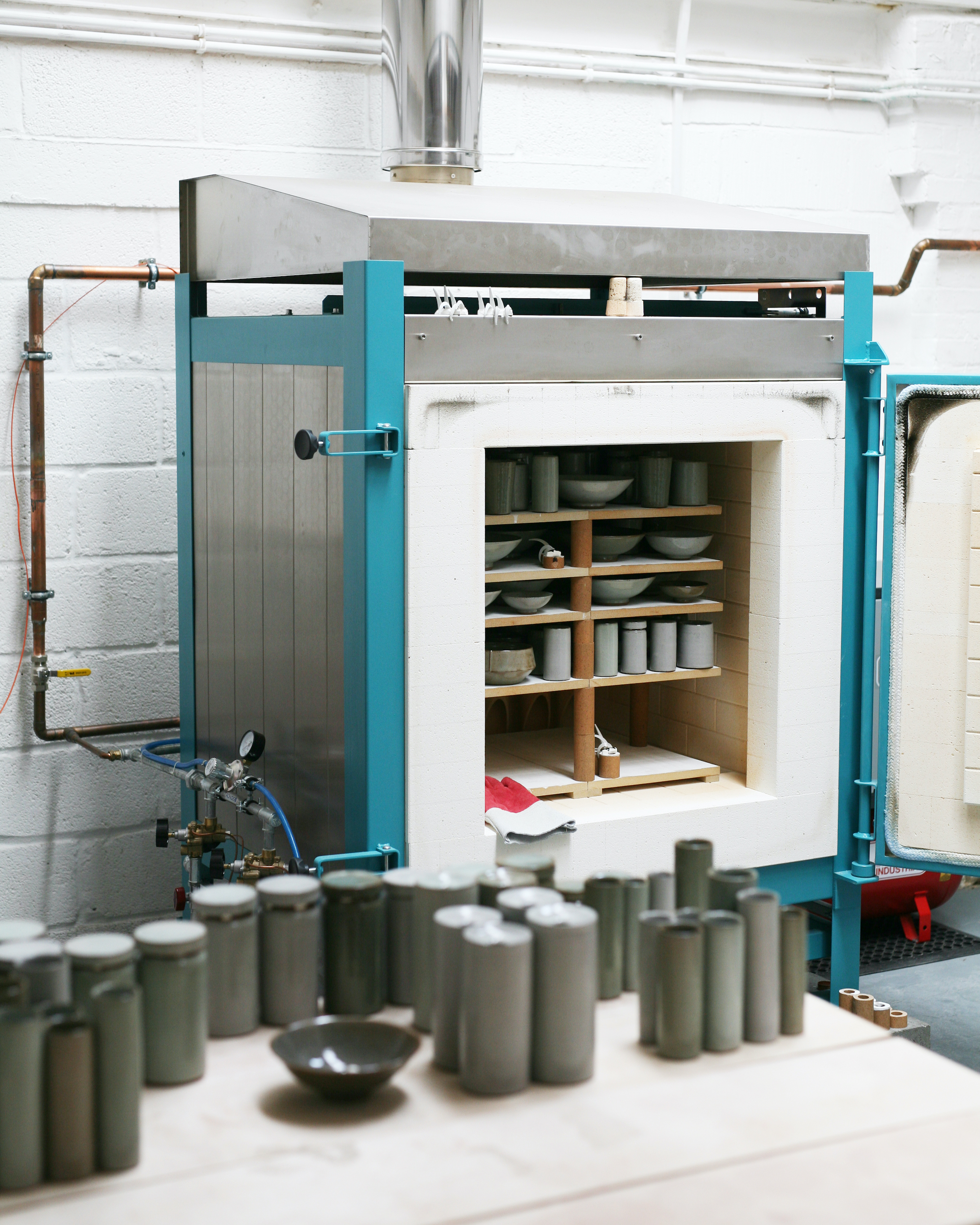 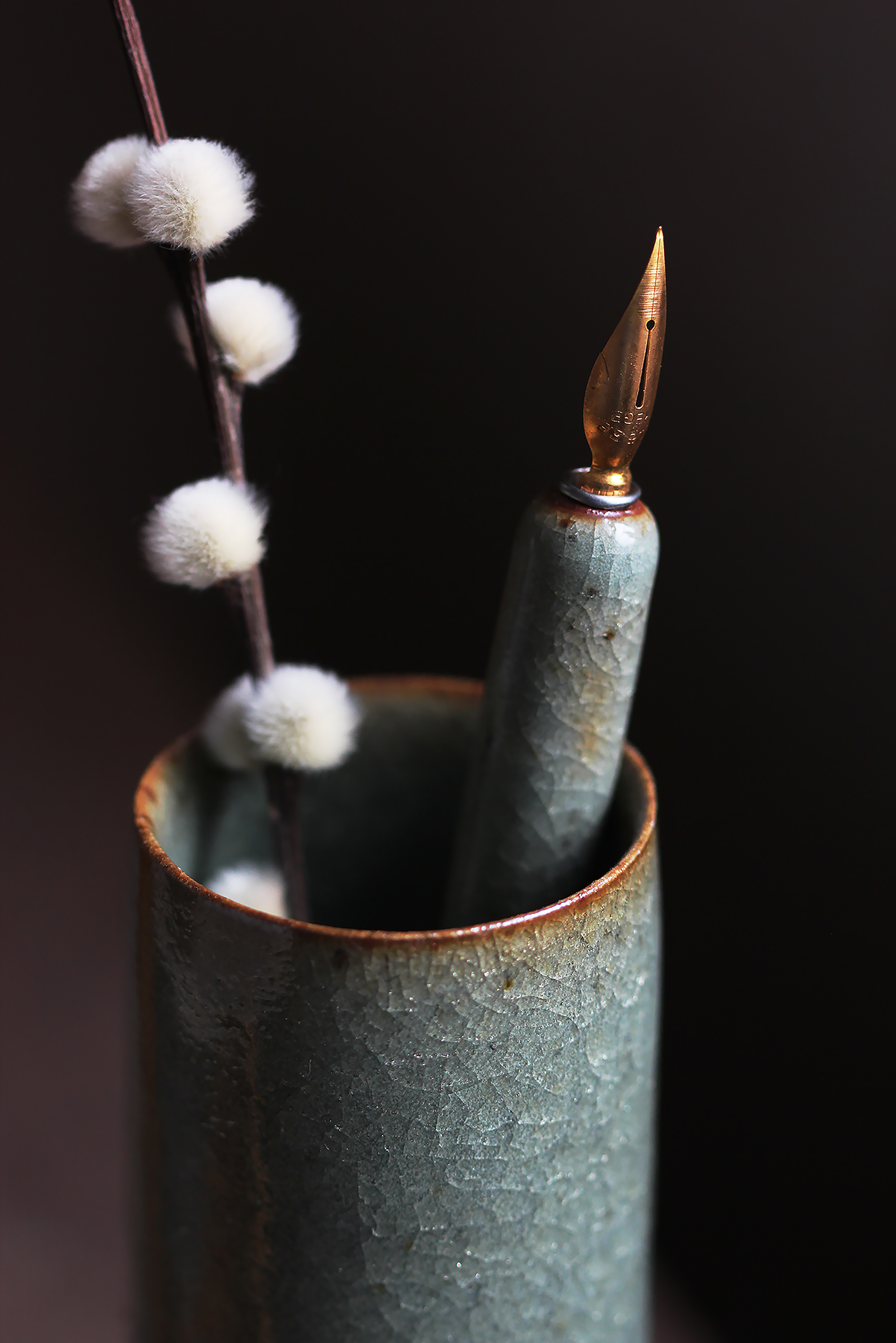 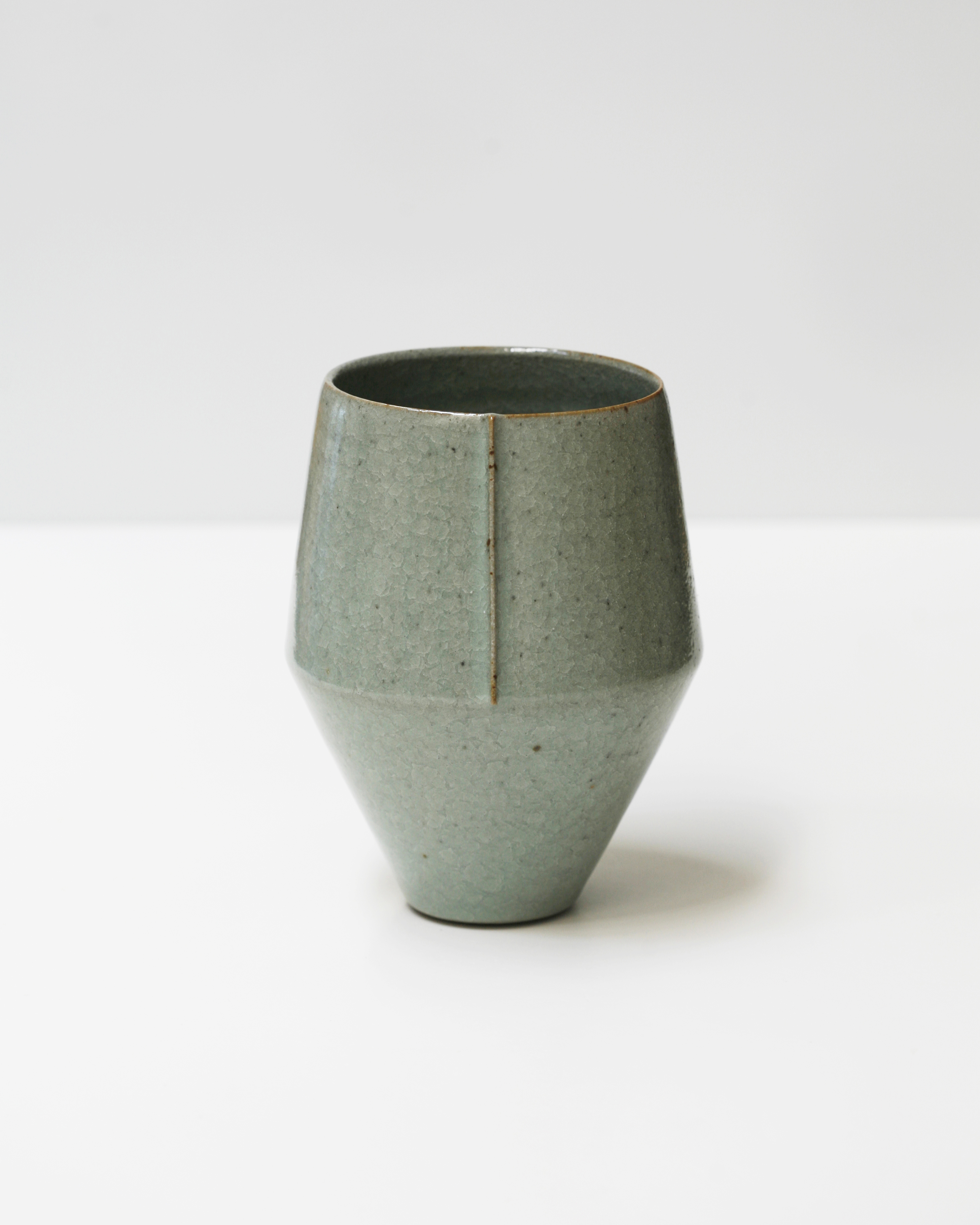 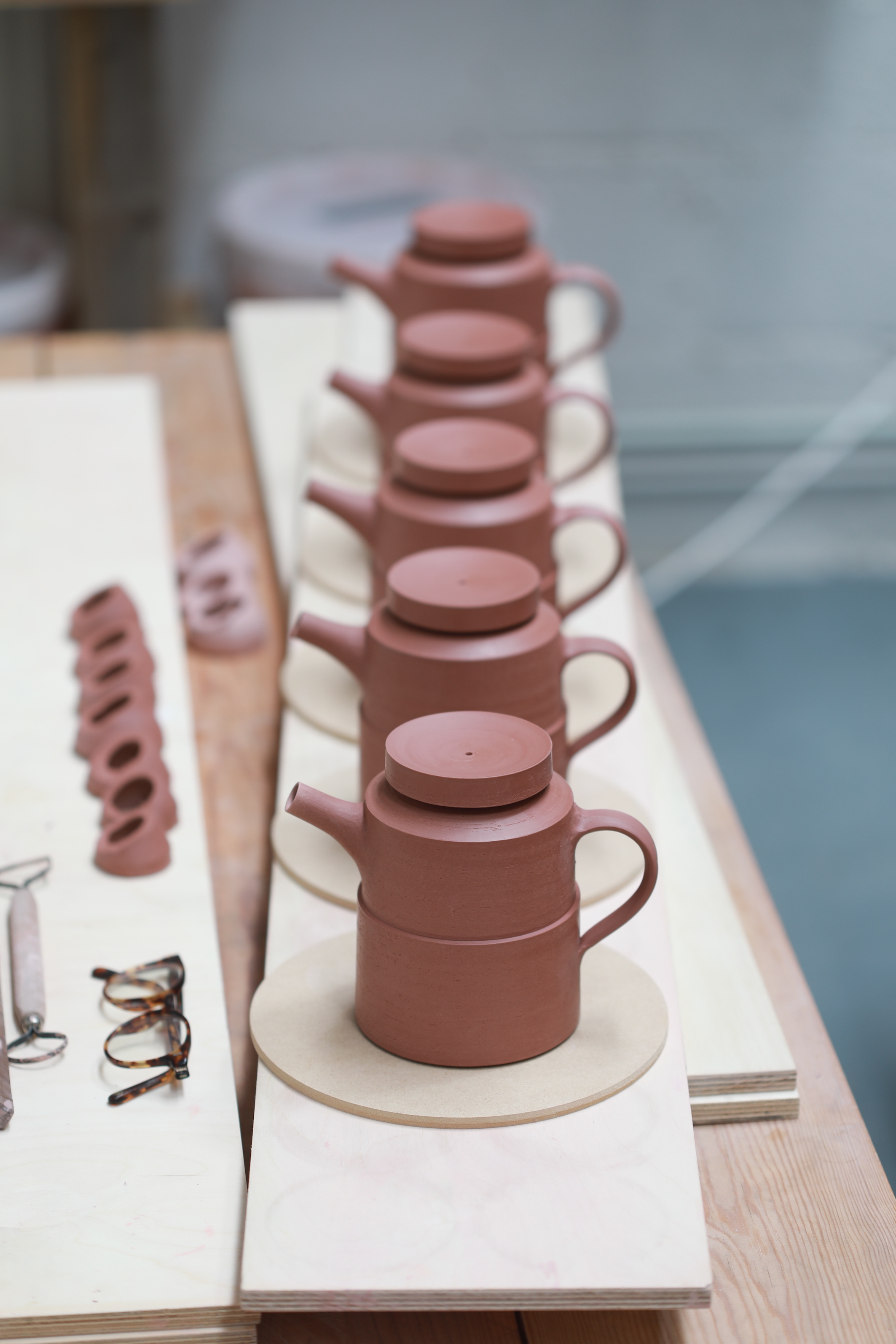 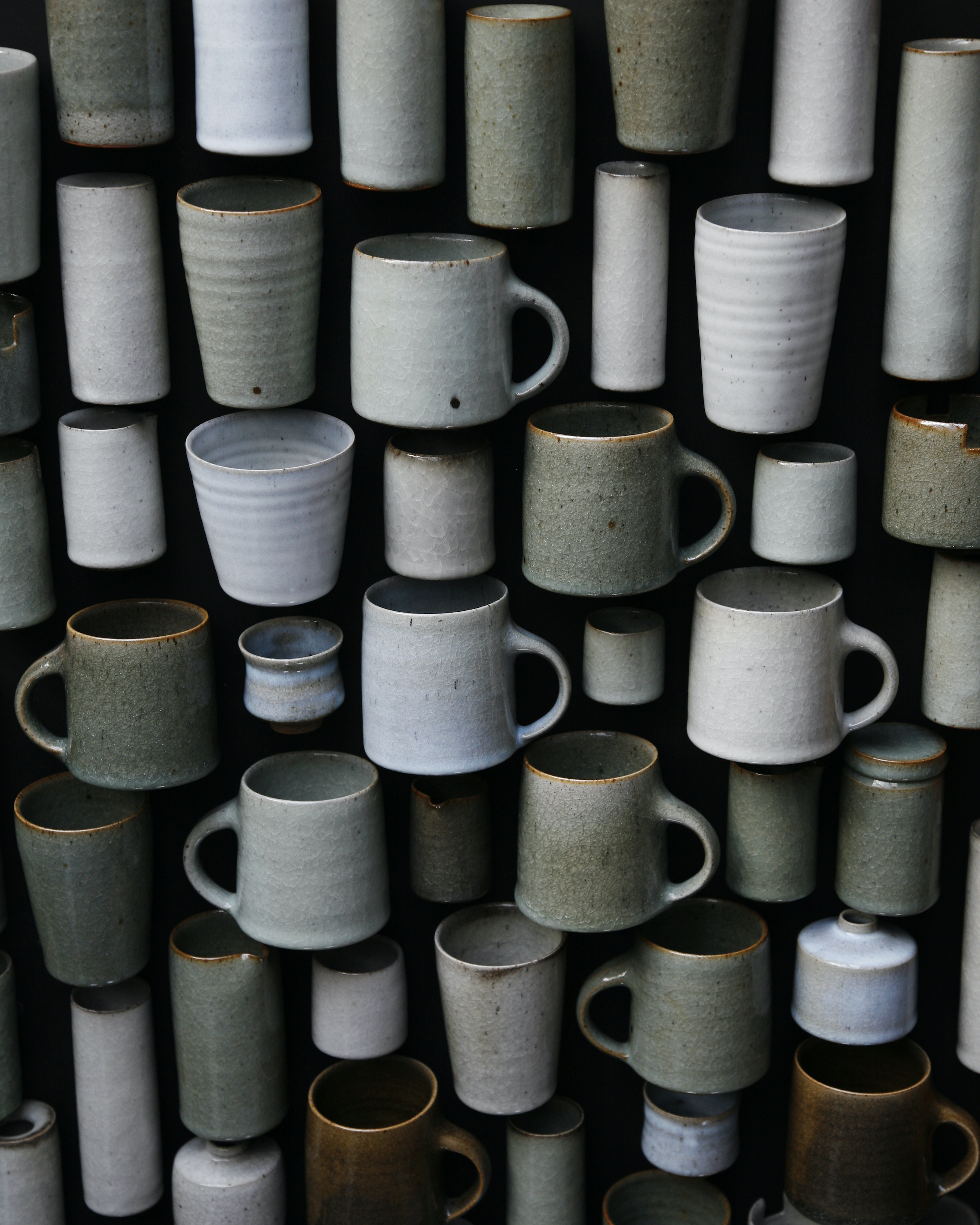 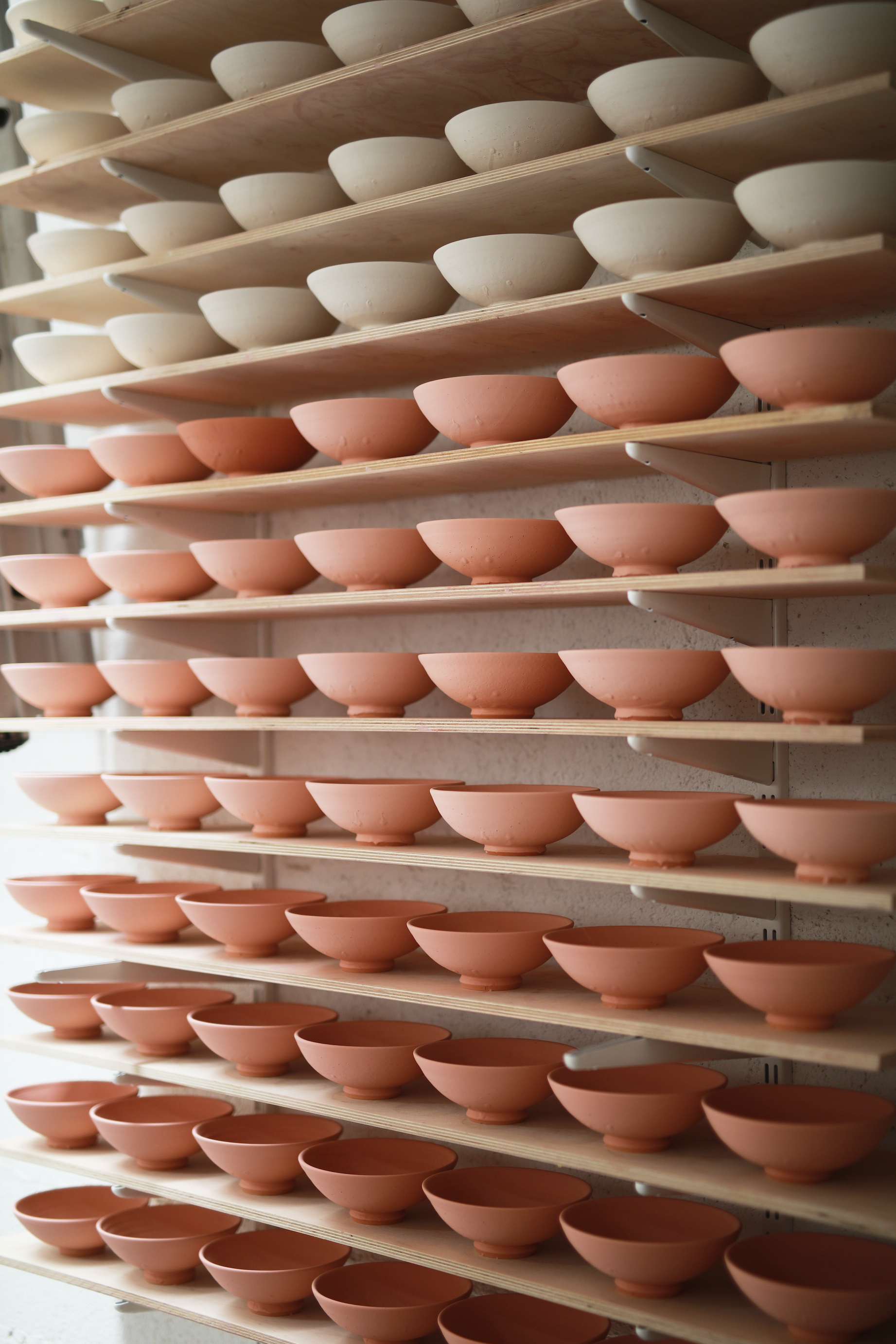 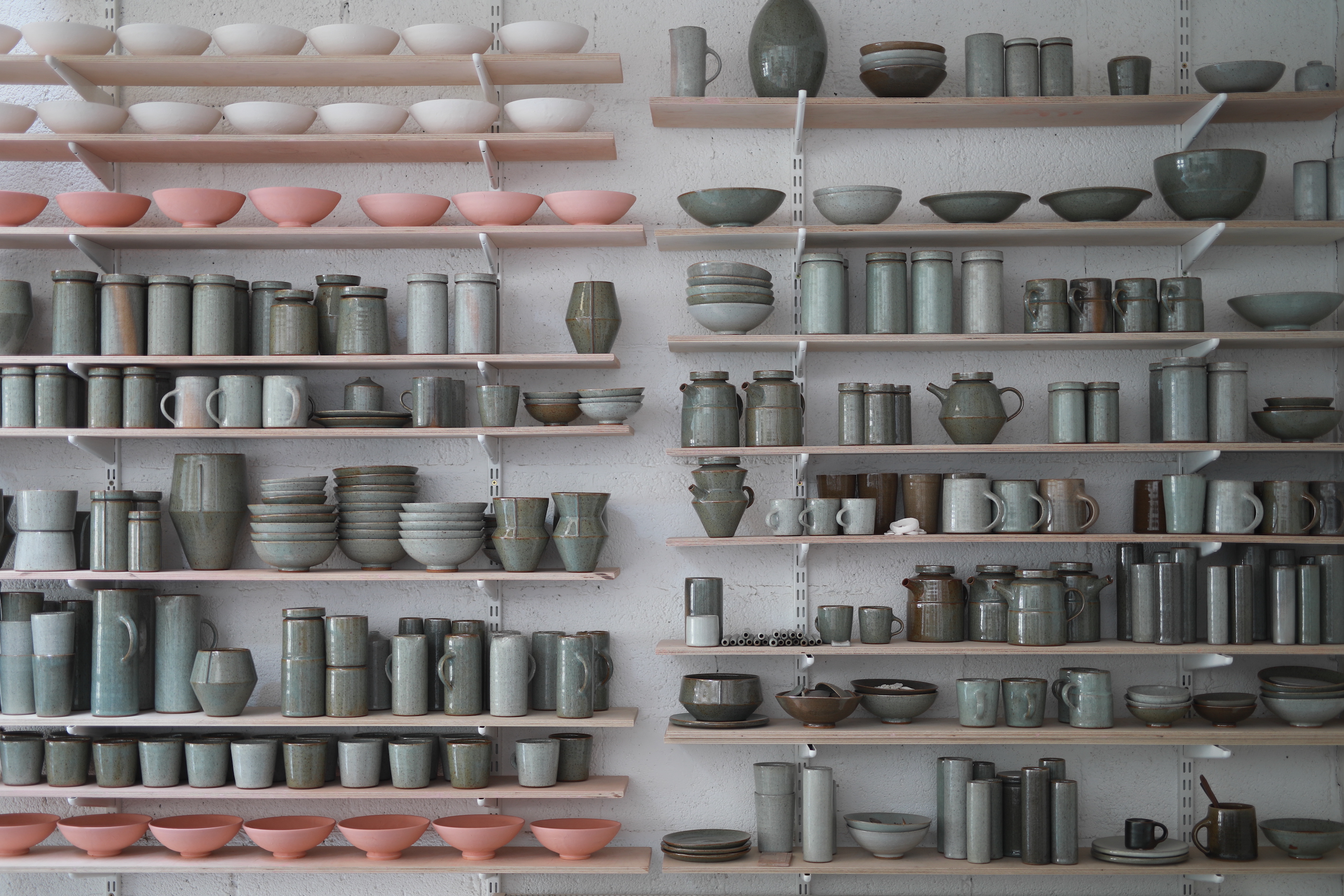