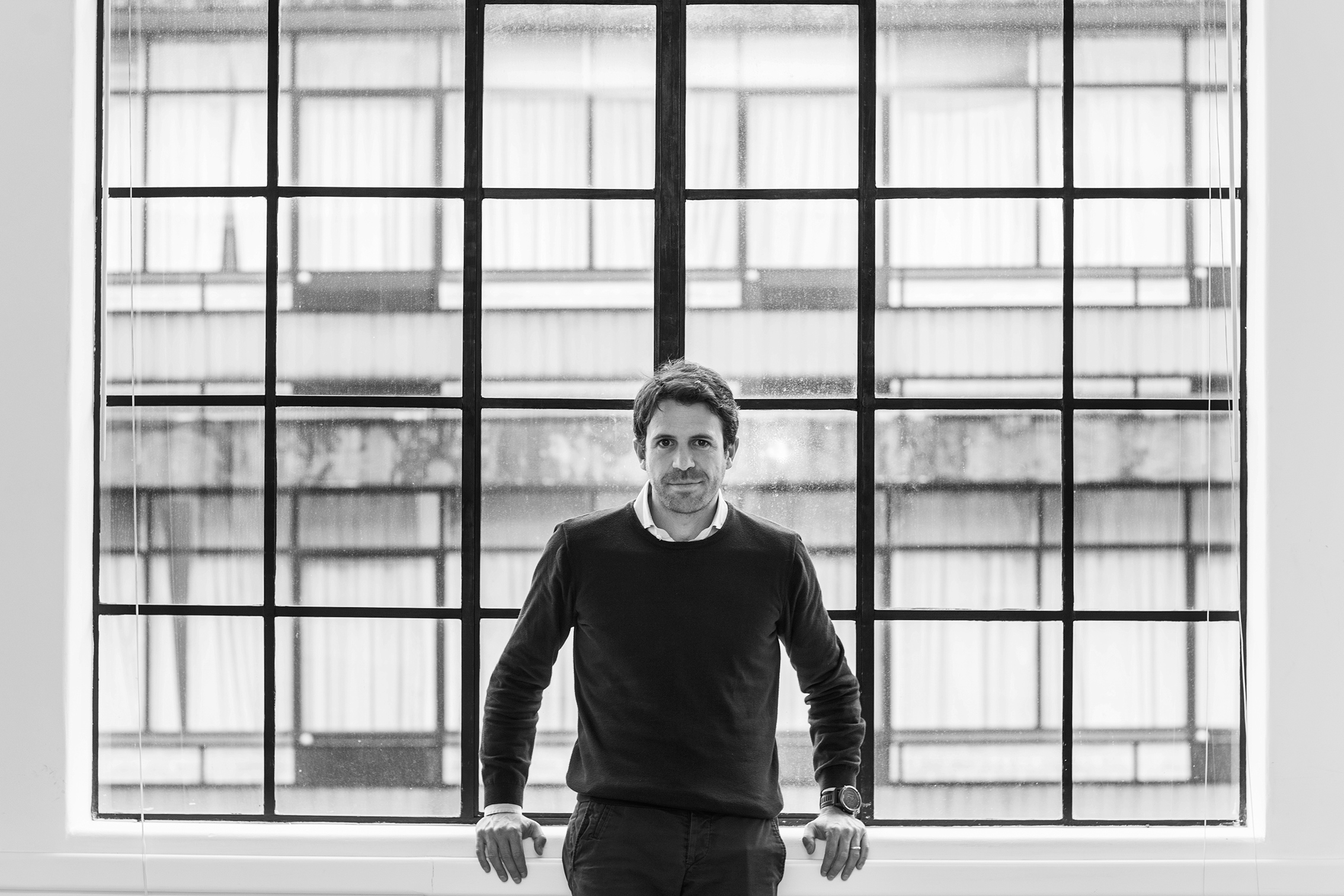 Pablo Pérez Palacios is the founder of PPAA - Perez Palacios Arquitectos Asociados. His architectural journey started with an interest while he was living in Florence, then he turned to Mexico city to study architecture. After 10 years of collaboration with Alfonso de la Concha, he founded his own firm PPAA in 2016, in Mexico City. The idea of his projects are not based on forms but the ideas and intentions. That’s why he sees his desings as translation and interpretation of how his customers want to live.

What had significant effect on your approach to design?

The understating that architecture is not about forms its much more about ideas and concepts translated into a three dimensional space in order to create an atmosphere , the form it’s just the result.

How does the architect design the interaction between individual and the environment?

Its all about the creating relations between the built environment and the exterior context , the space that we leave empty its as important as the space we built this non space give strength to architecture.

What are the main elements to consider when designing a house?

The way people live in a very personal an authentic way, we become just the translators of those things into a space.

What makes a great designer?

An honest and personal design and with personal I don’t mean  individual ,architecture its always a collaboration but personal in a way that is authenticit comes form the very deep  of each one of us. 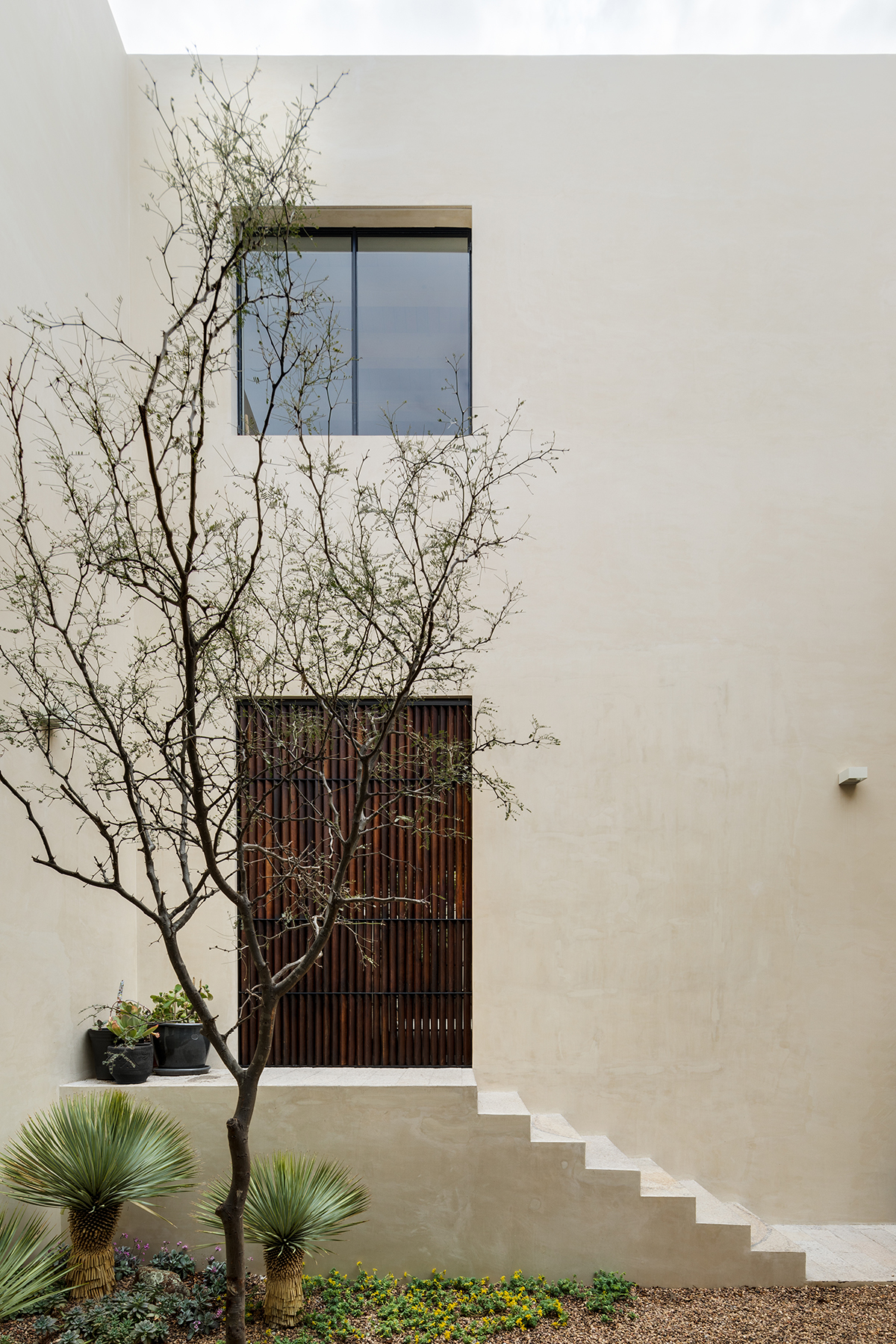 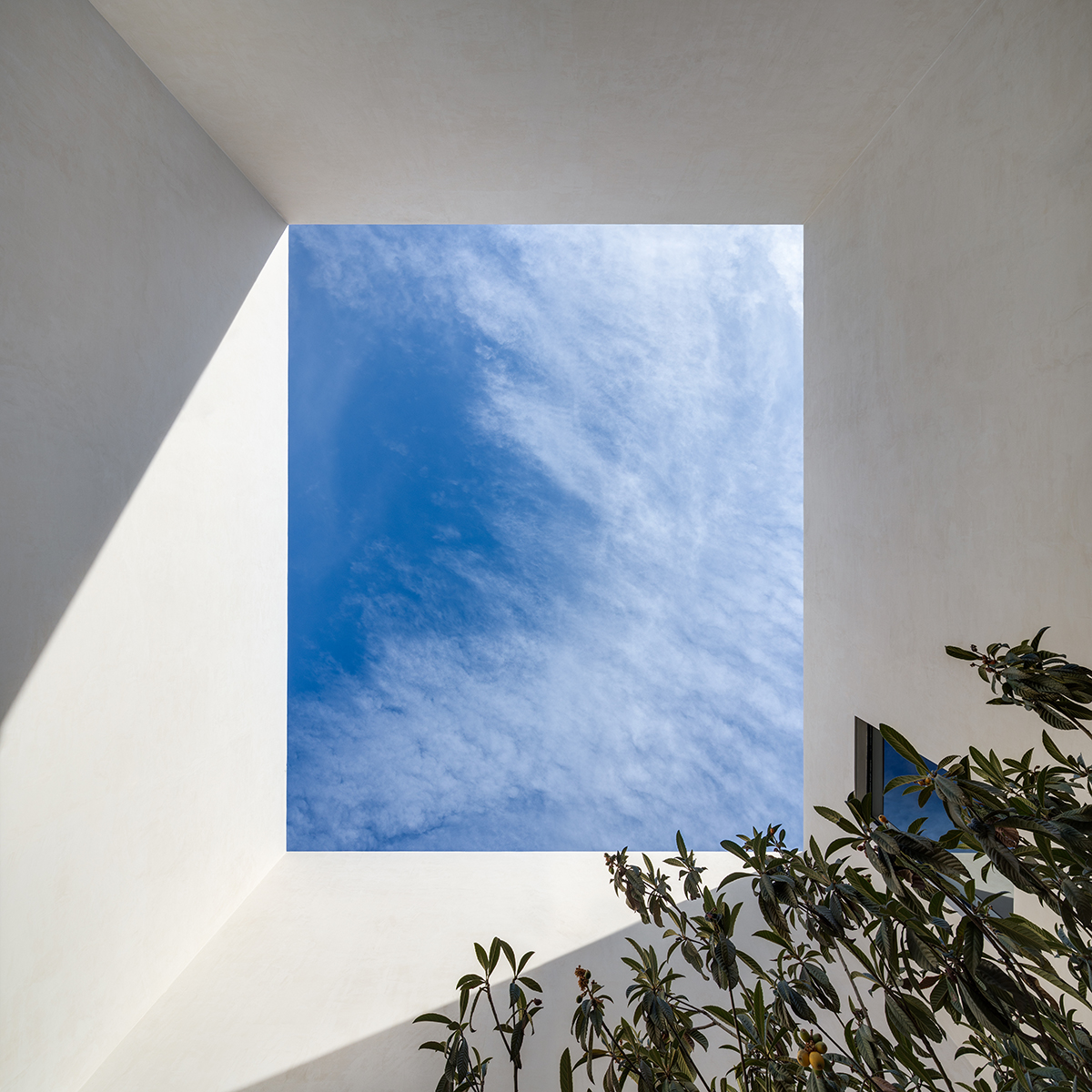 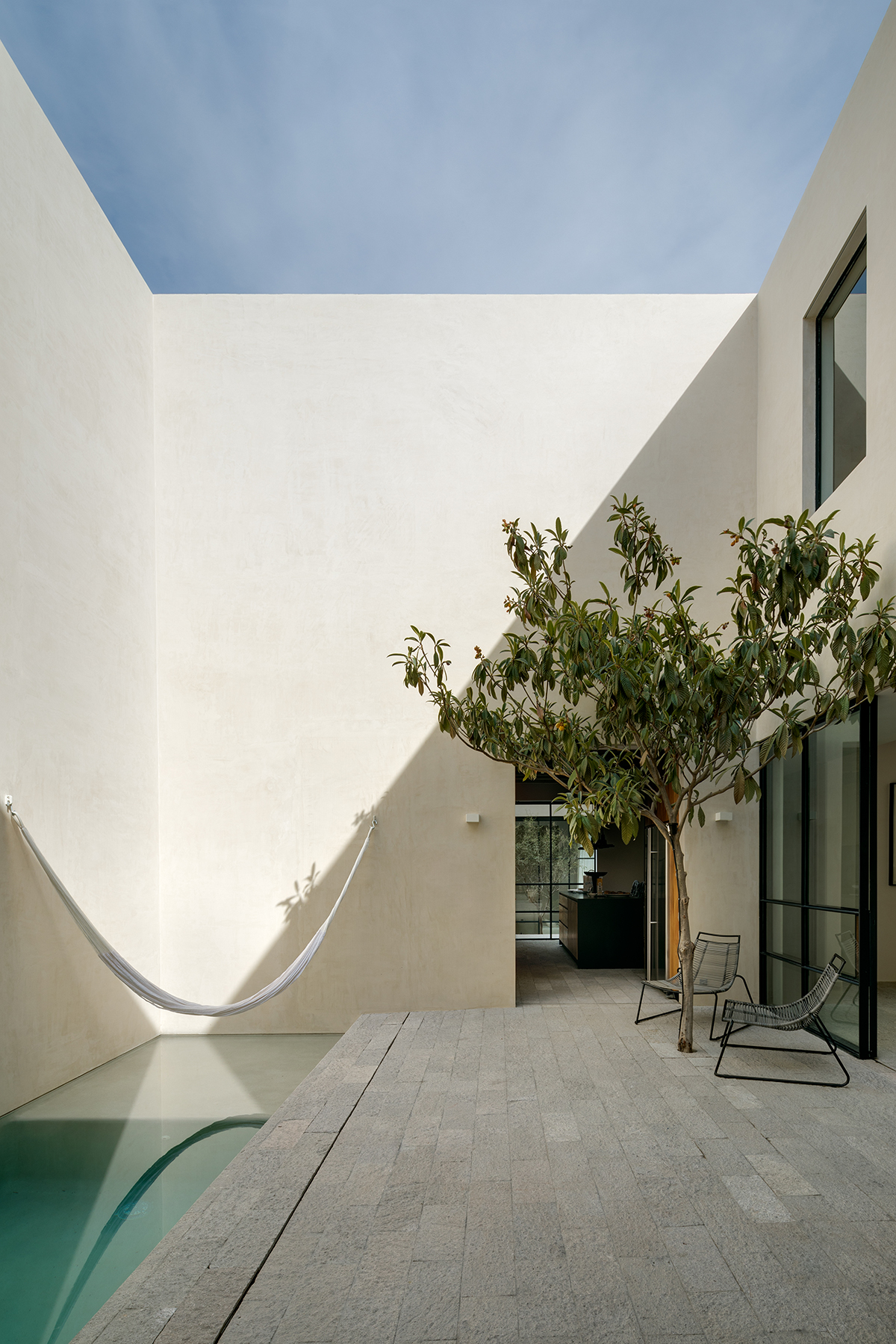 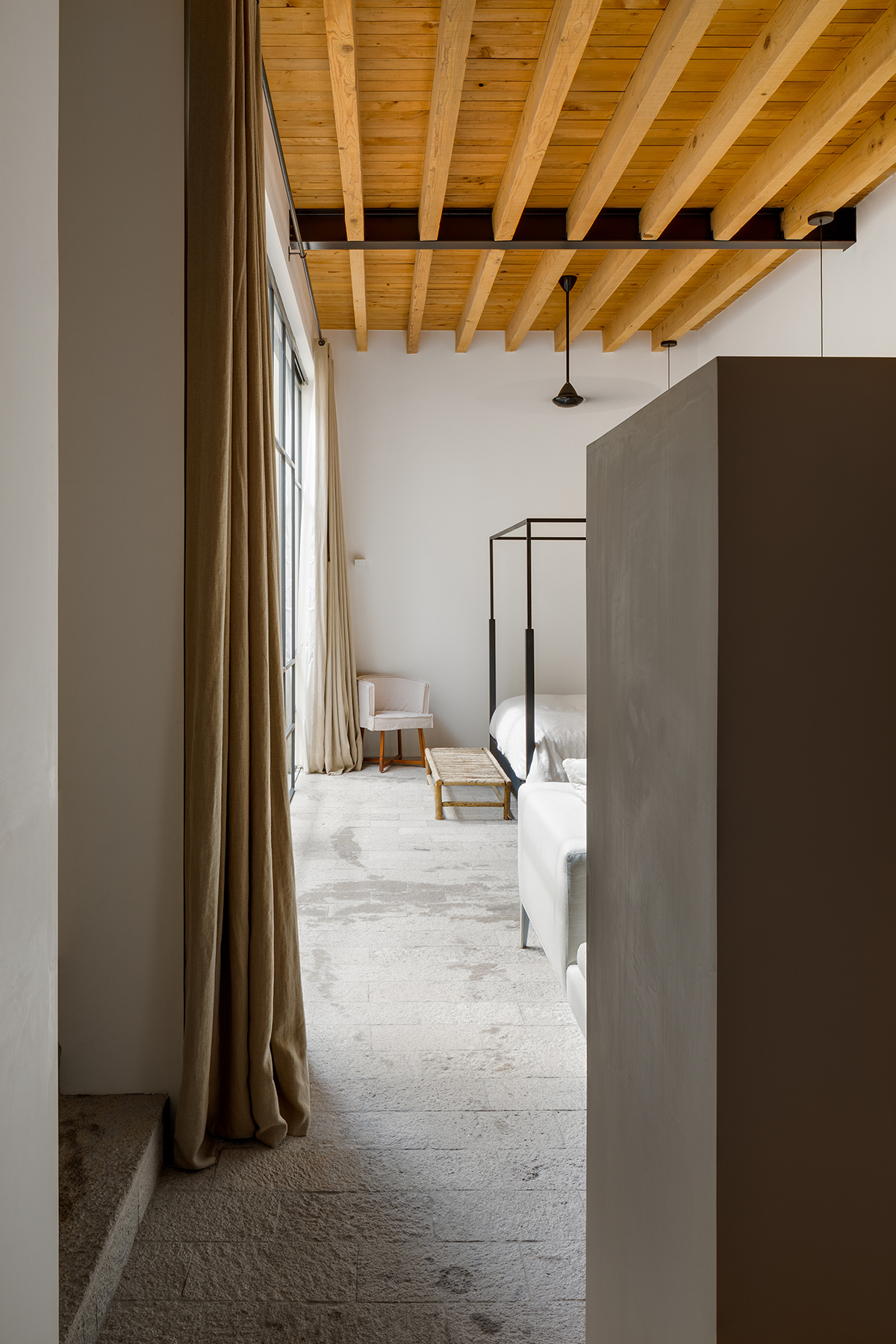 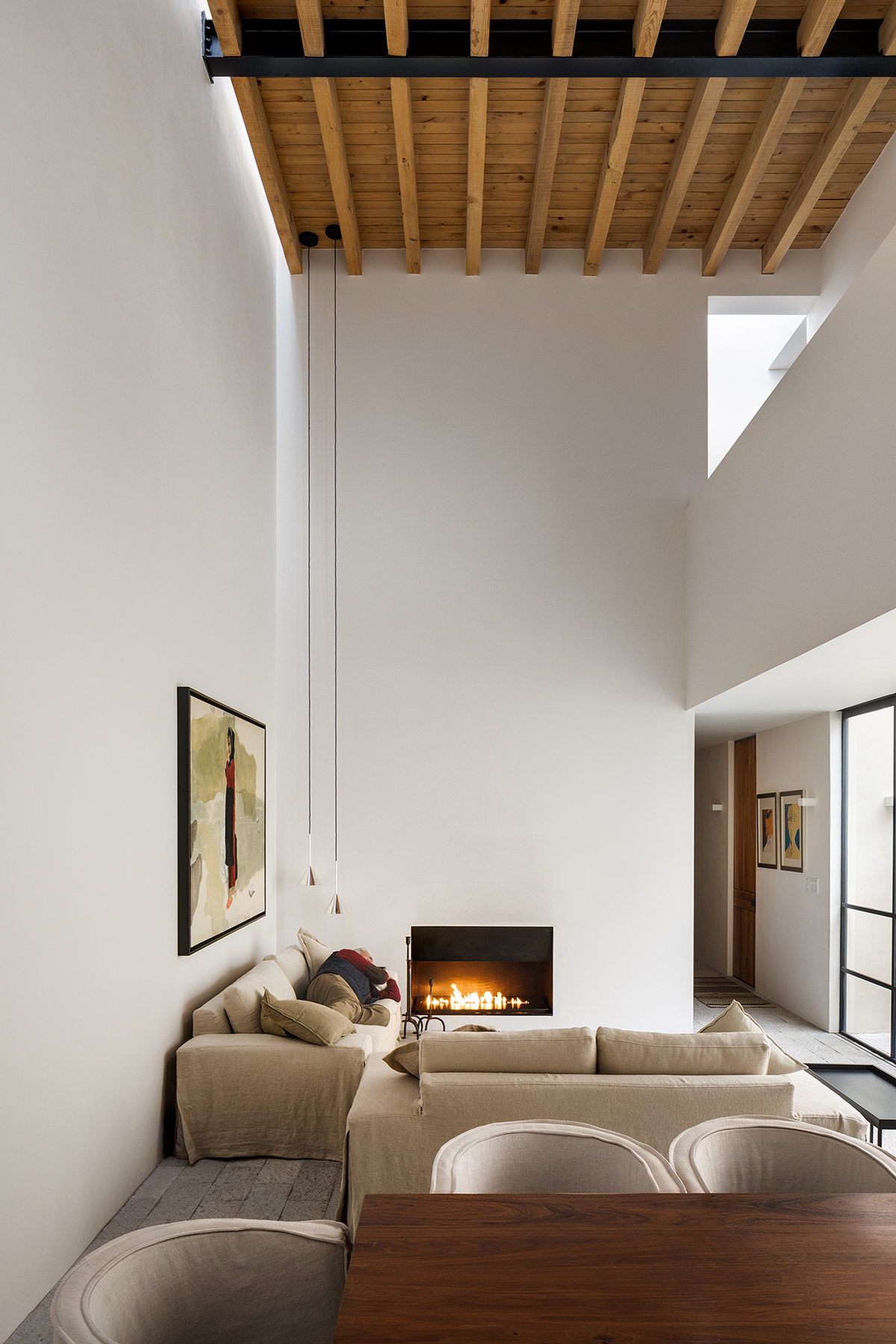 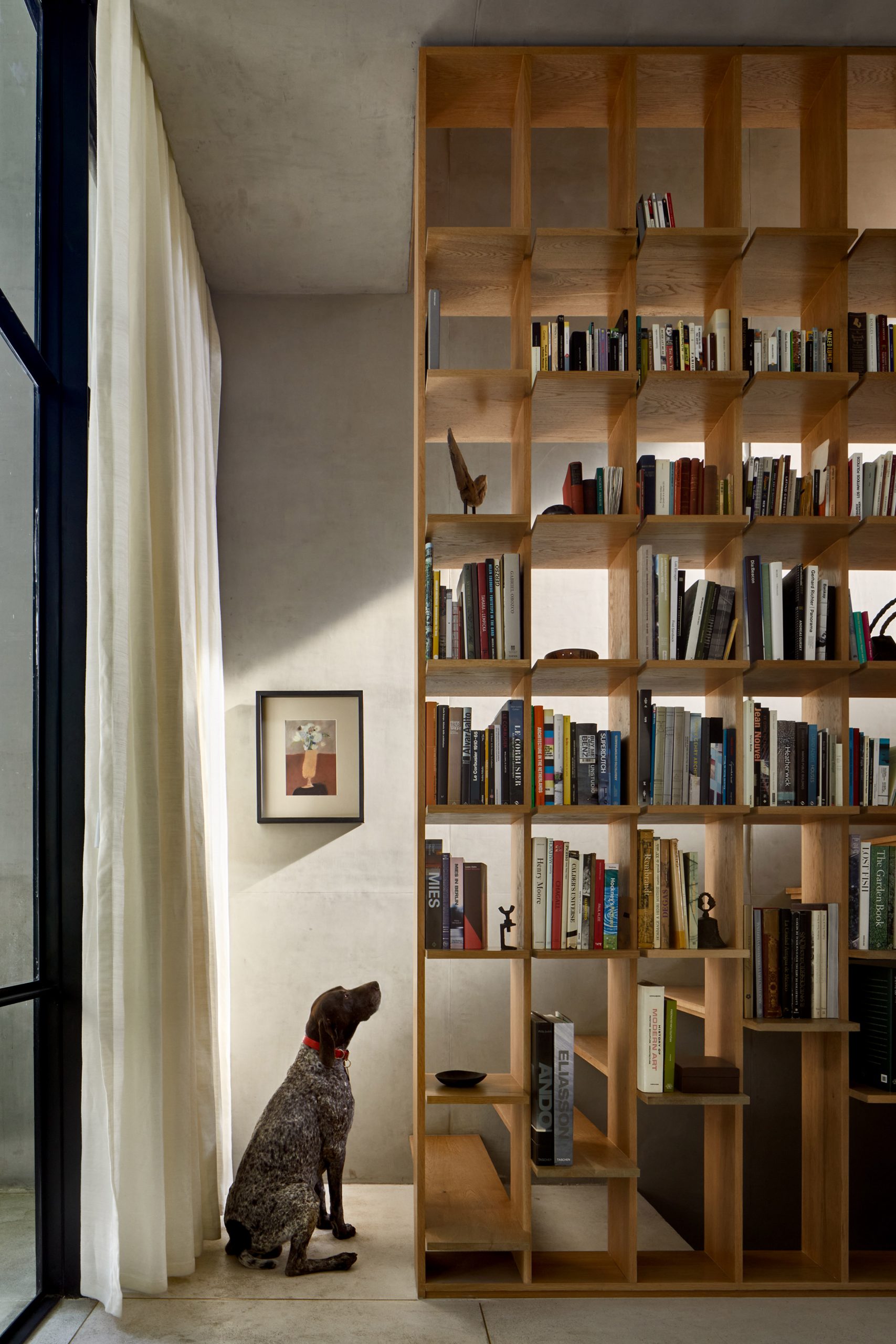 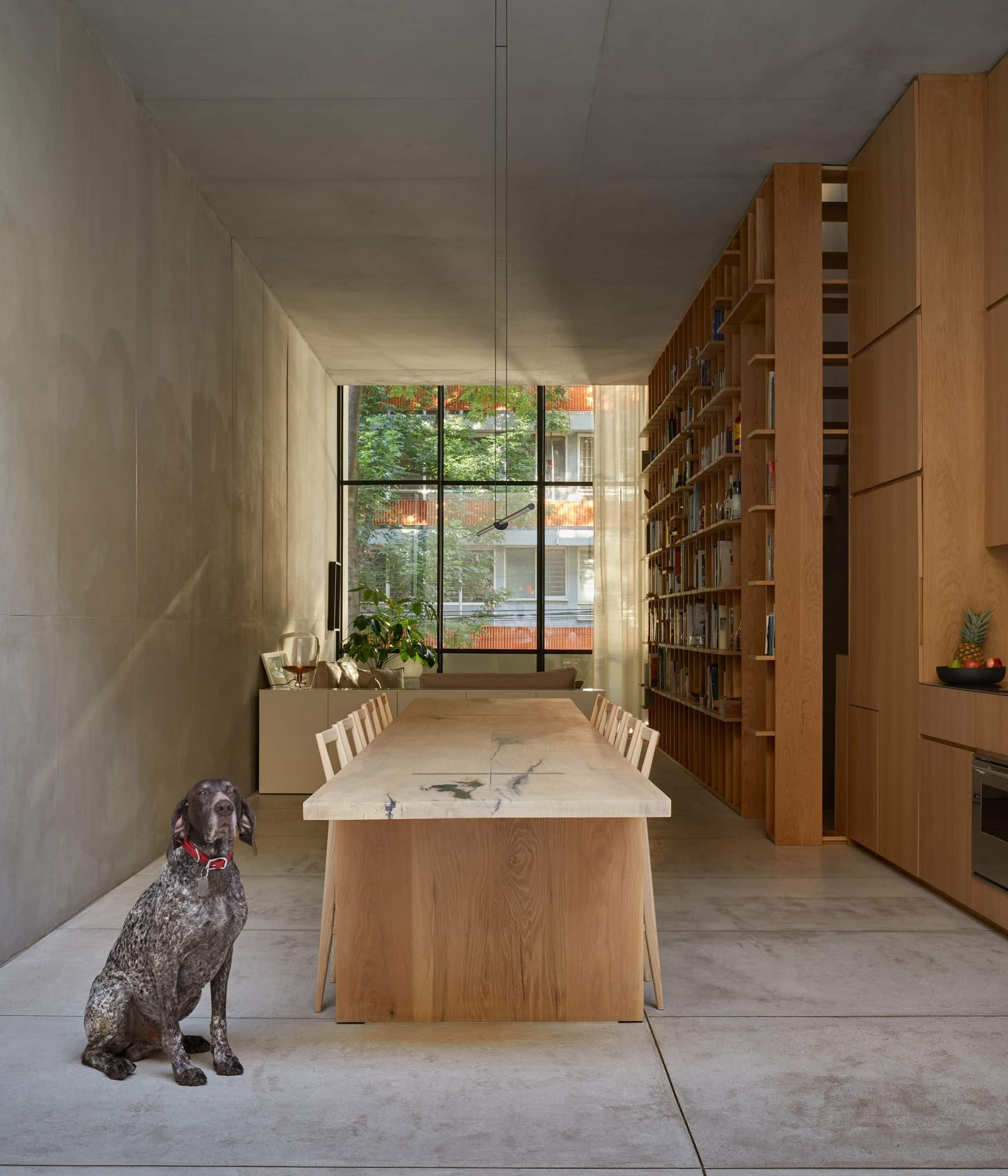 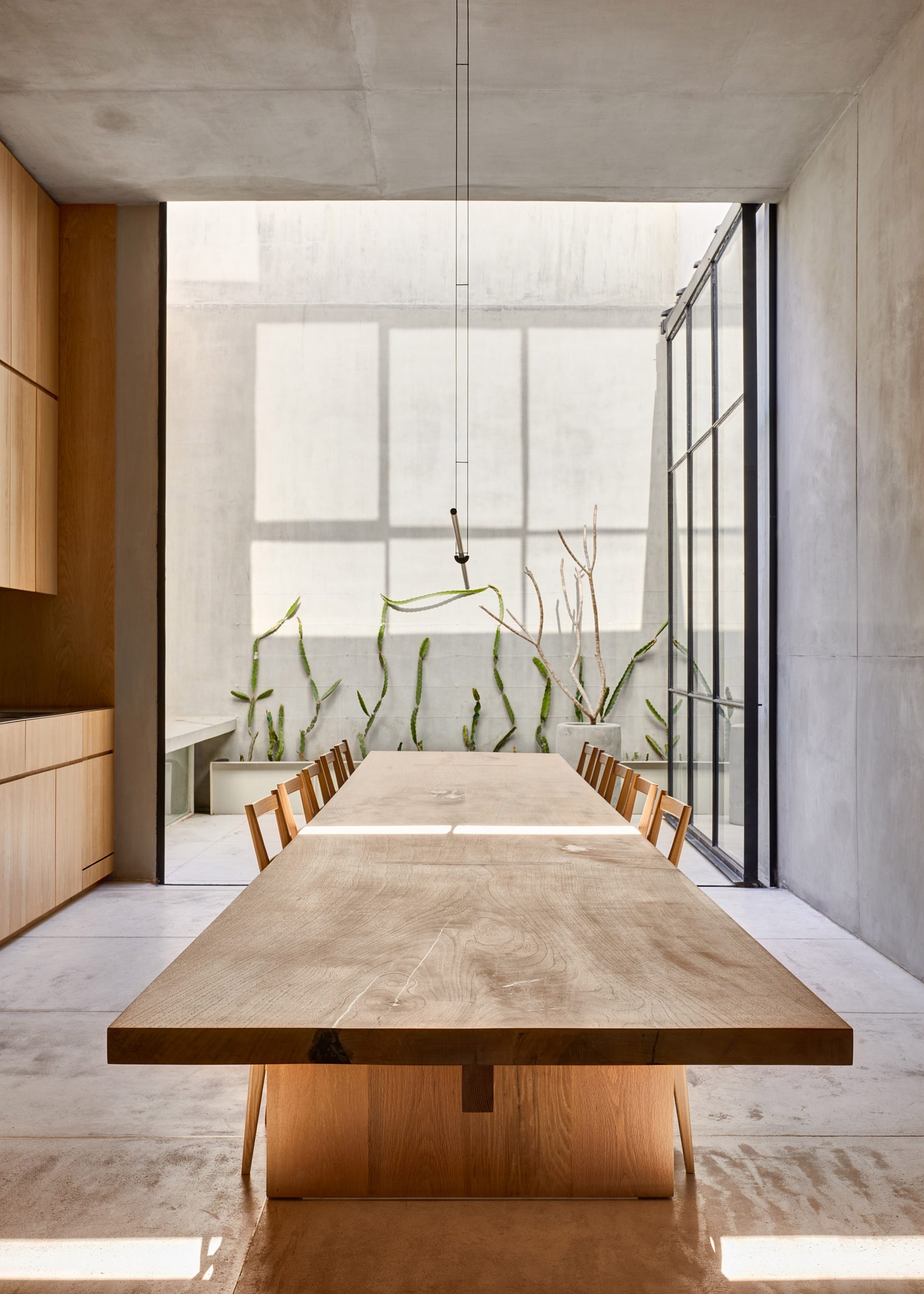 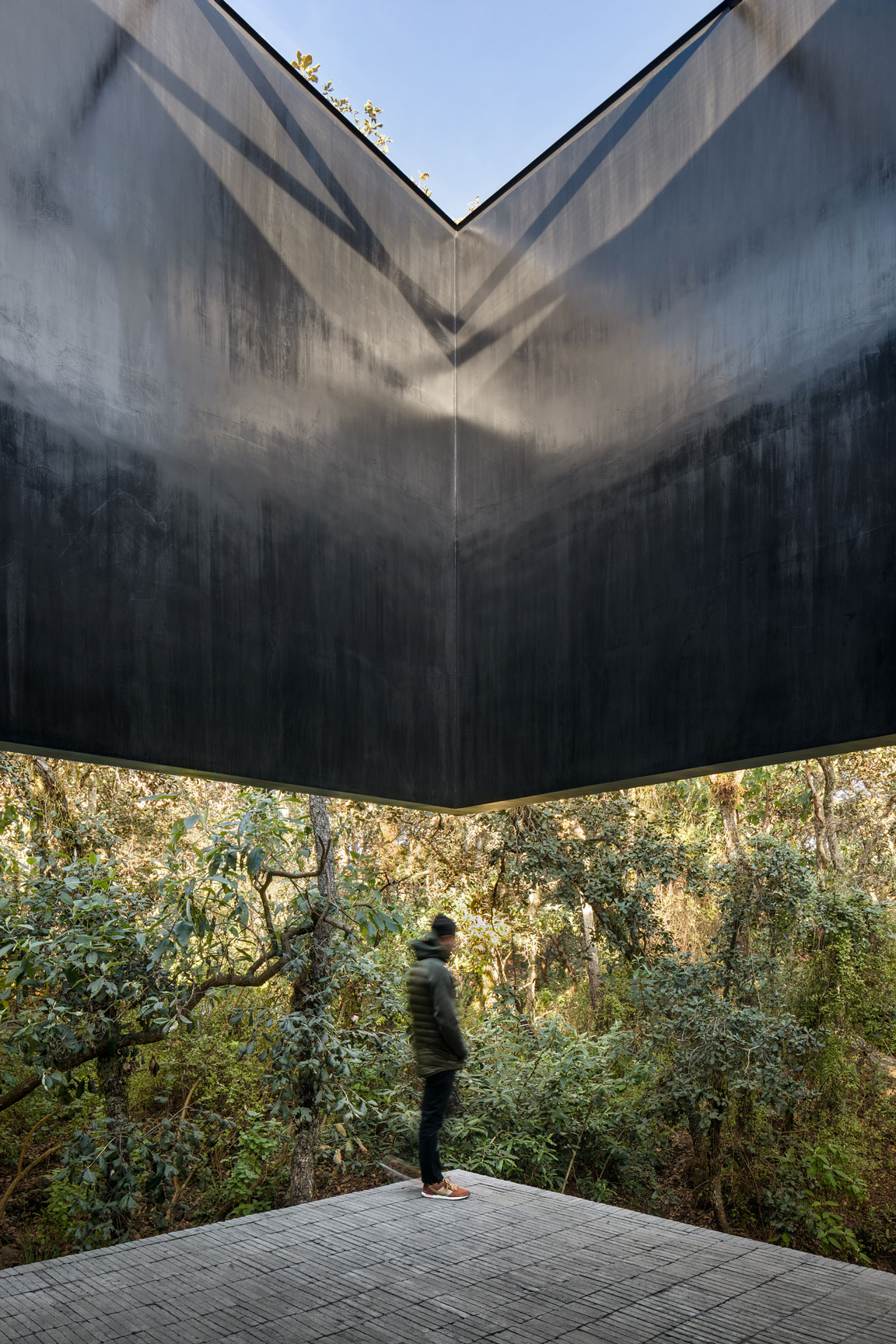 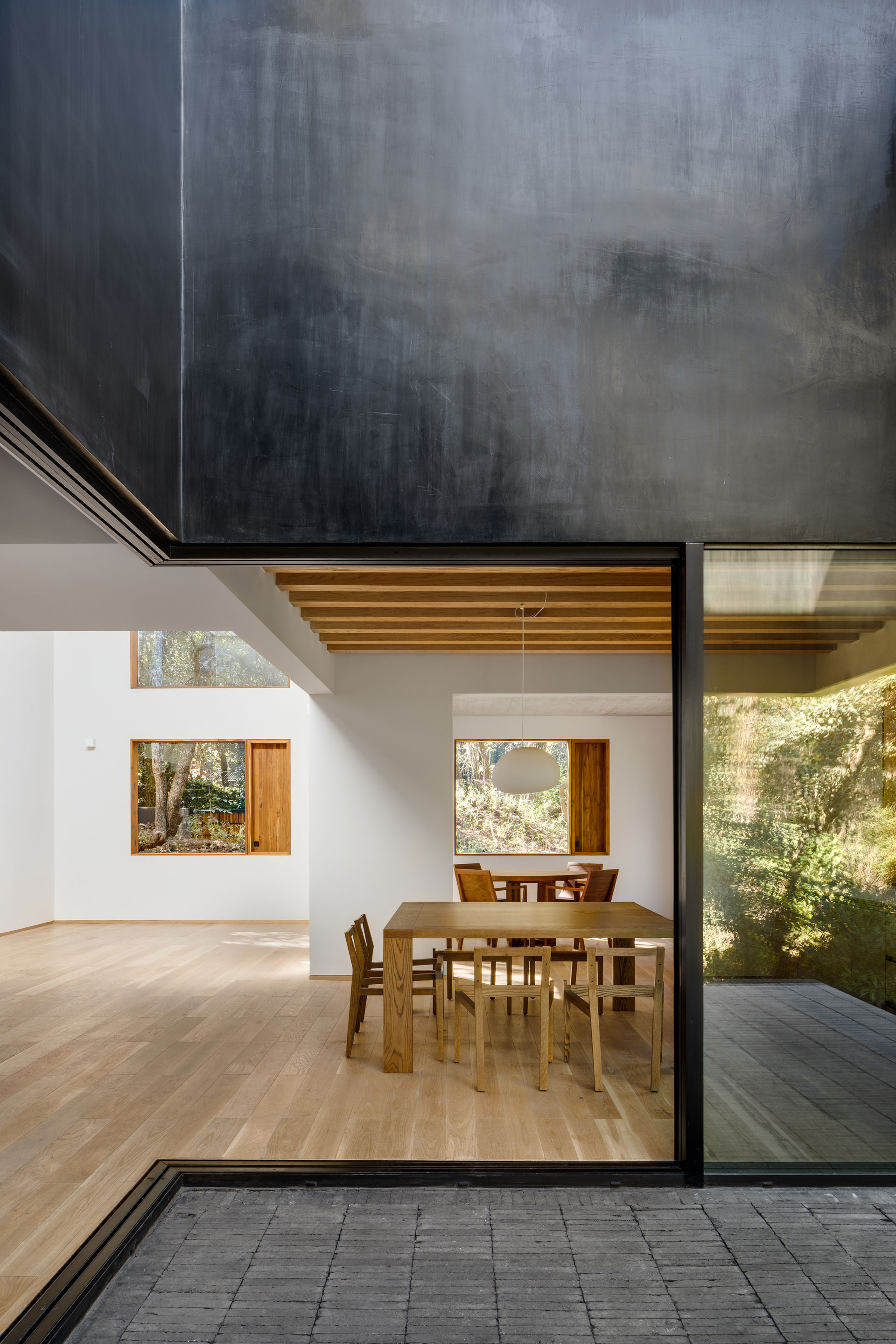 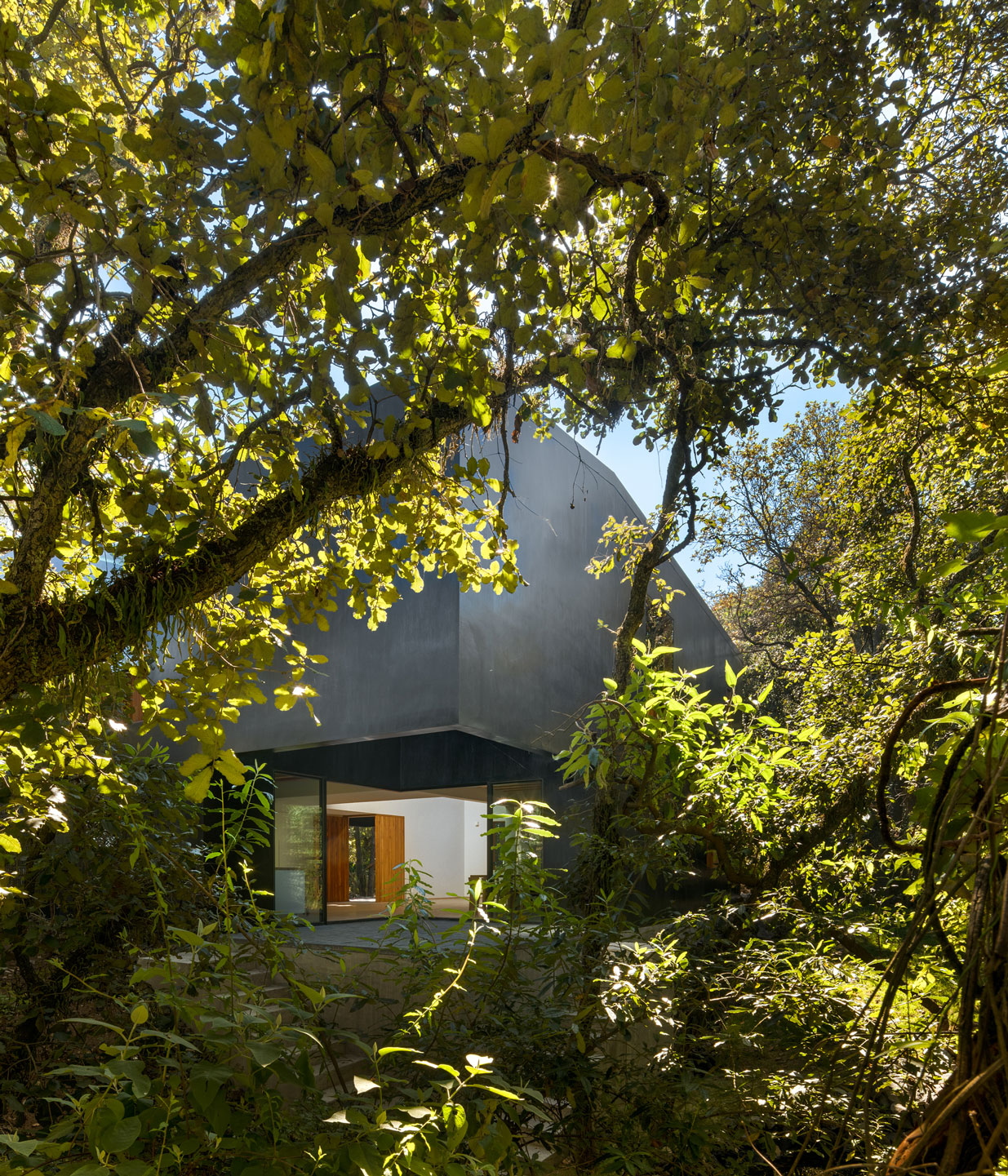 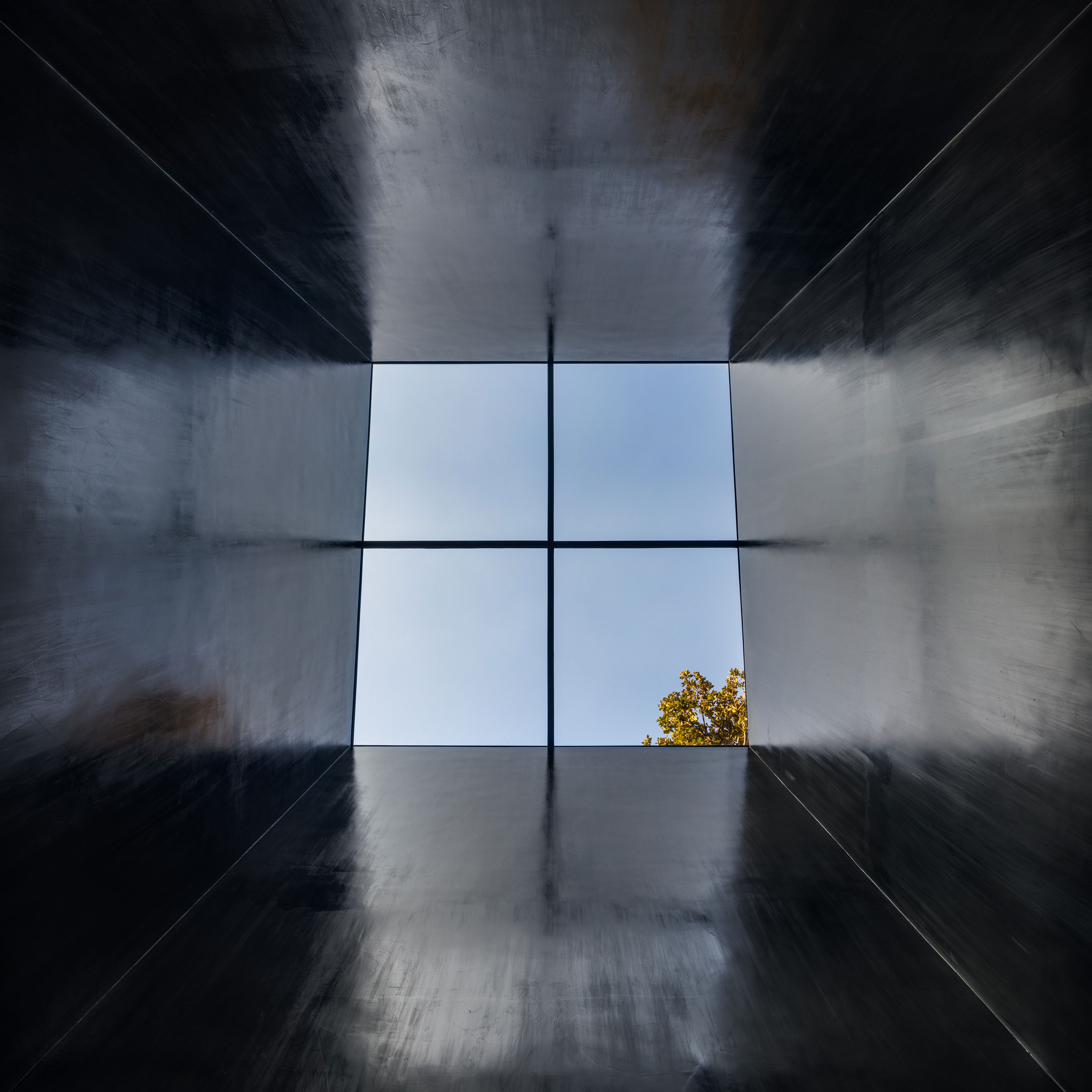 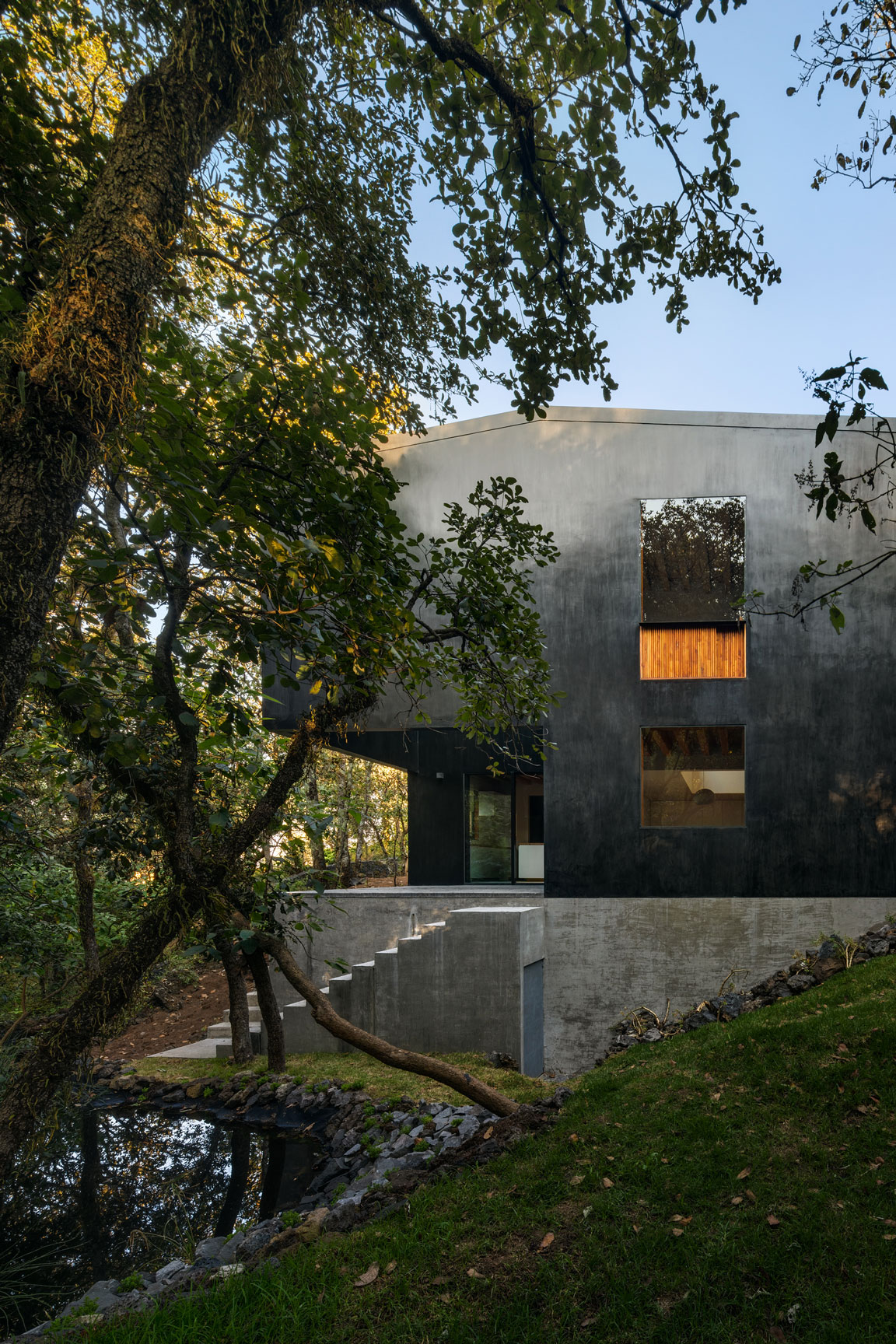 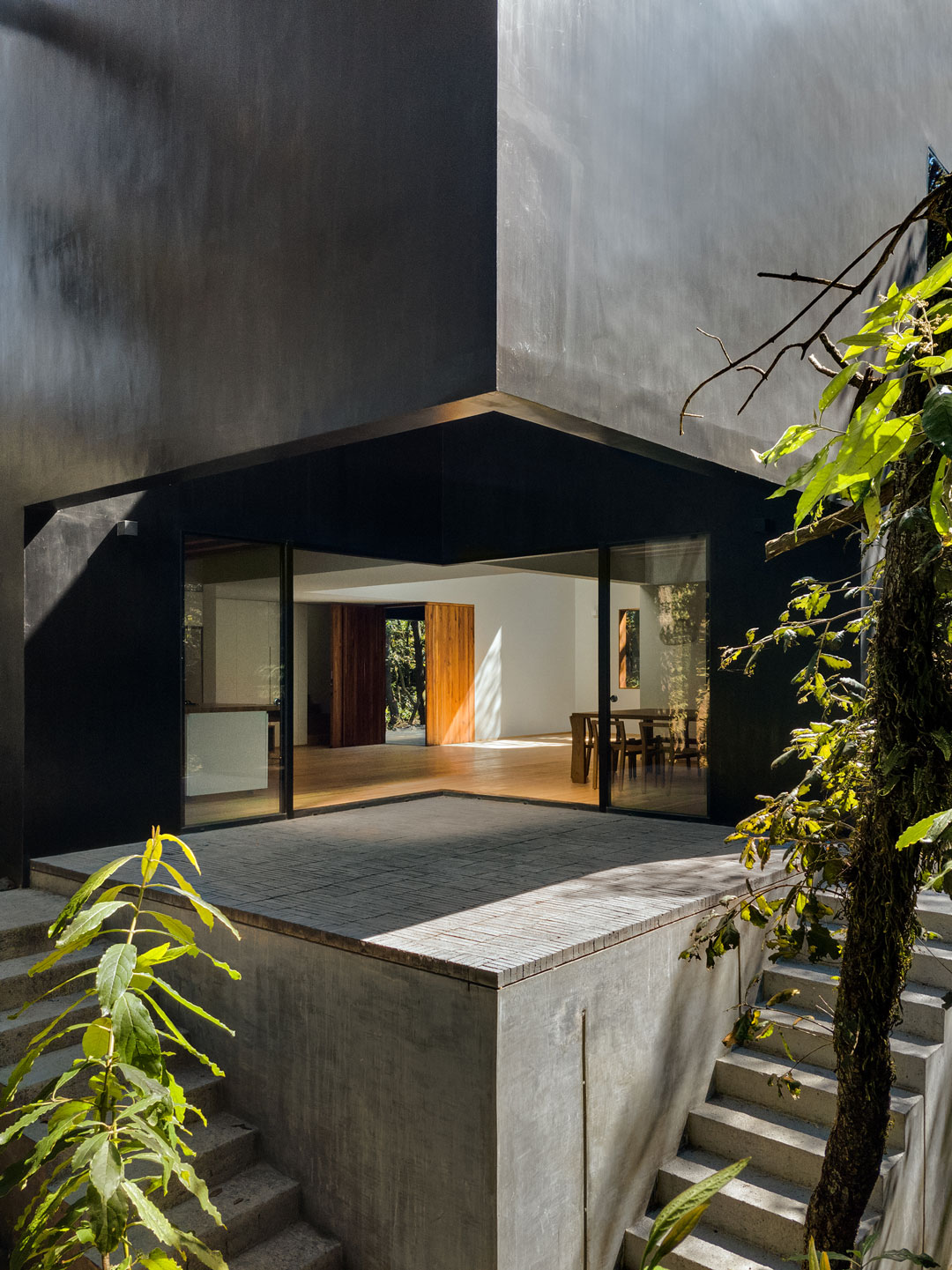