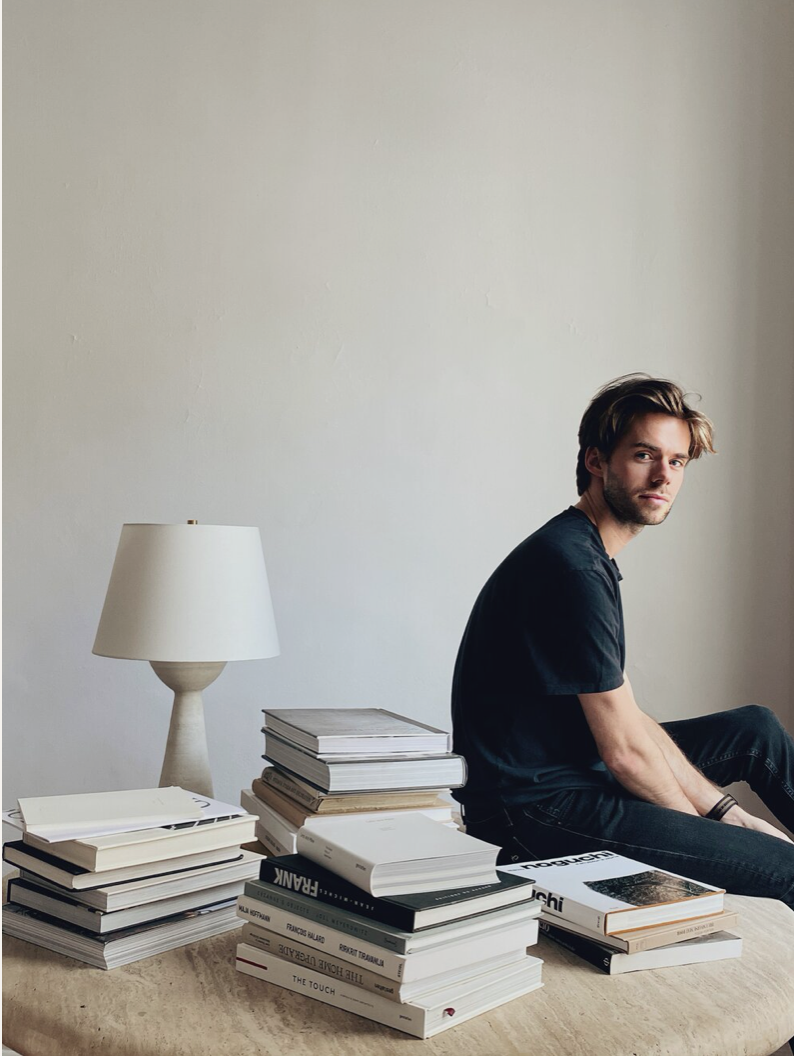 Power of Objects with Colin King

Colin King is a New York City-based stylist and designer who has specialized in creating enviable designs by not missing any detail, even the small ones. Sticking in little details sometimes may make the design more complicated but his approach is minimalistic and far away from complicated. He had gained ground till he found out his true career path so that he realized various professions such as classical dancer, social media strategist or personal trainer. This journey made him realize that it wasn’t about finding the job that fits perfectly but it was about finding his true passion, luckily he found his true passion and pursued it. His career as a designer brought him a global canonicalness with many other achievements and it seems like there will be even greater achievements on his path.

What is your philosophy for creating something creative?

Design is a tool used for connecting ourselves, along with the world around us, to something greater - carving out a

creation both timeless and memorable.

It’s always trying to find things that are very strong in spirit. I design and buy things I love and then worry about where

to put them later.

What symbols & philosophies inspire you?

Objects inspire me. When you place something on a table, there are times when it feels as though the atmosphere of

the room suddenly changes. That’s the power of objects. Objects have the power to change the atmosphere around

What kind of projects satisfy you most?

As a dancer, I was taught to mimic and regurgitate complicated movement almost instantaneously - weight transfers,

musicality, form, and style. This experience gave me the unique ability to mentally and physically interpret every

nuance I was visually digesting. The best projects for me involve working alongside other creatives that are at the top

of their game. there is a mutual respect and an unspoken sense of trust that develops. whether homeowner,

designer, writer, photographer, or website platform, the projects that stick with me the most are the ones where I get

to collaborate with other artists where the value is in their presence and I learn by observation.

What gets your attention in a house?

The arrangement of furniture, natural light, and finishings. 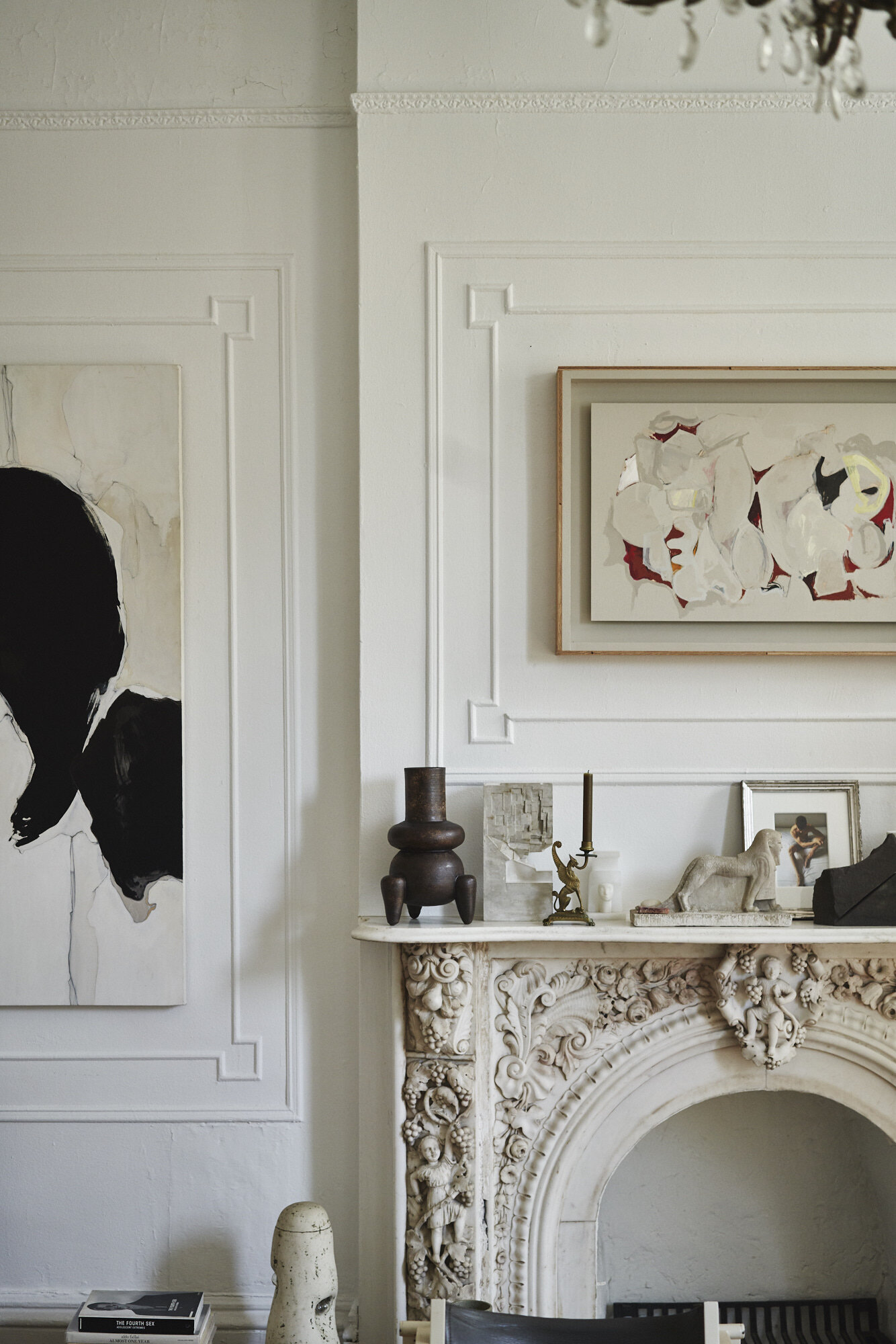 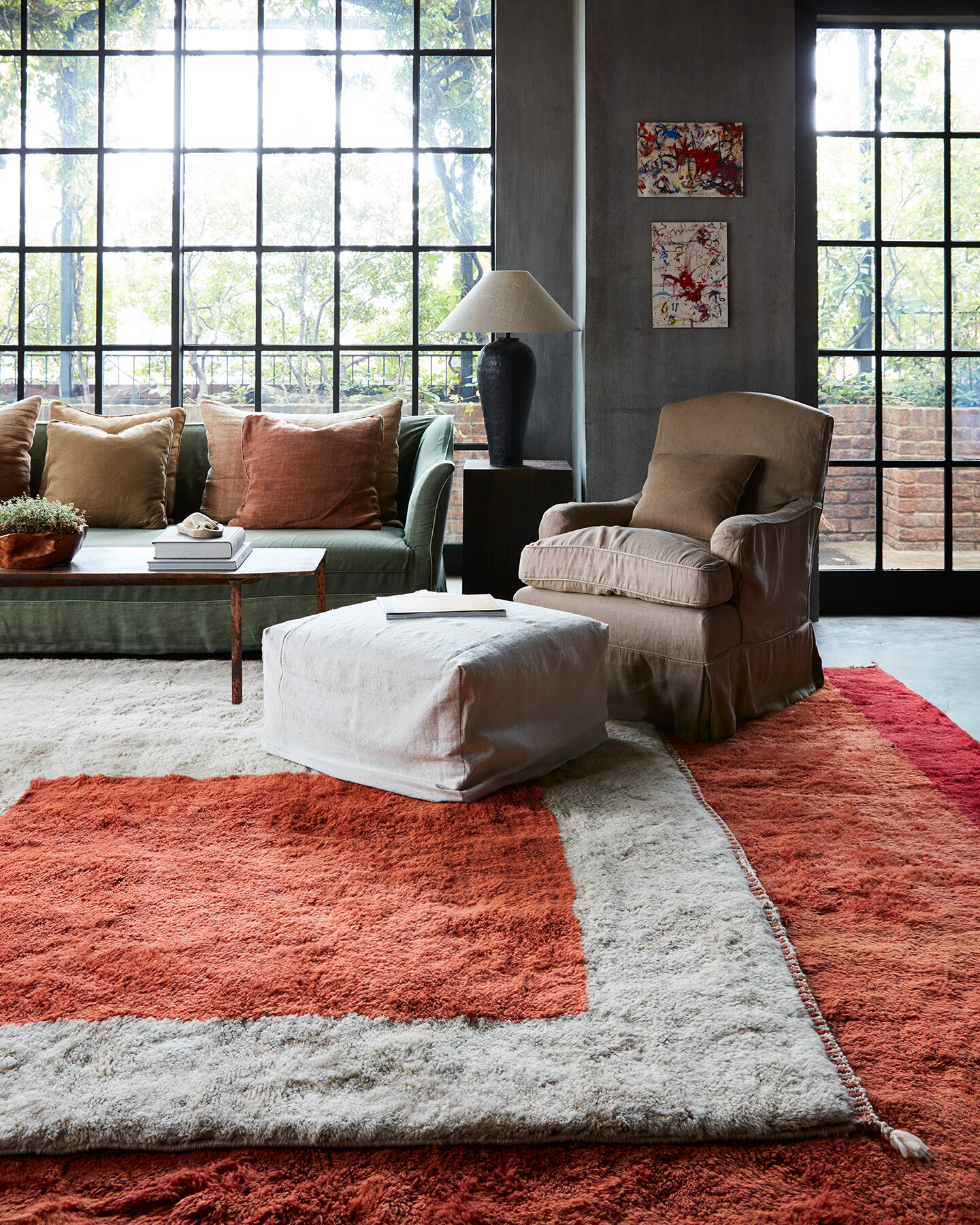 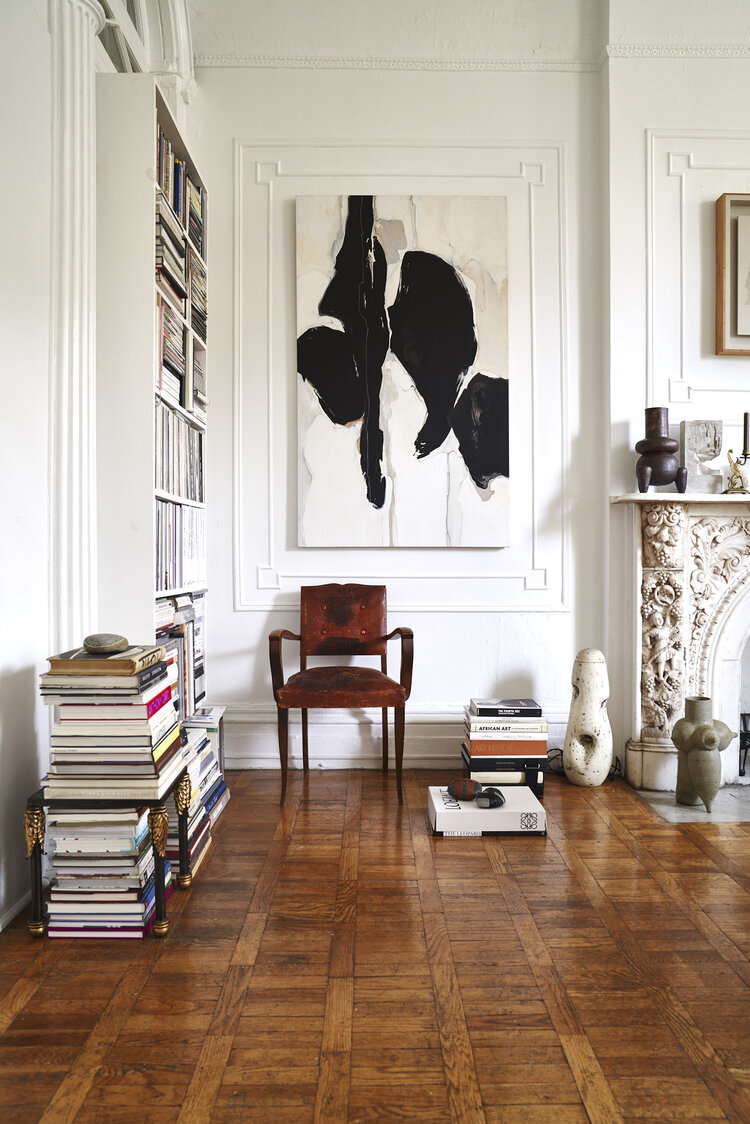 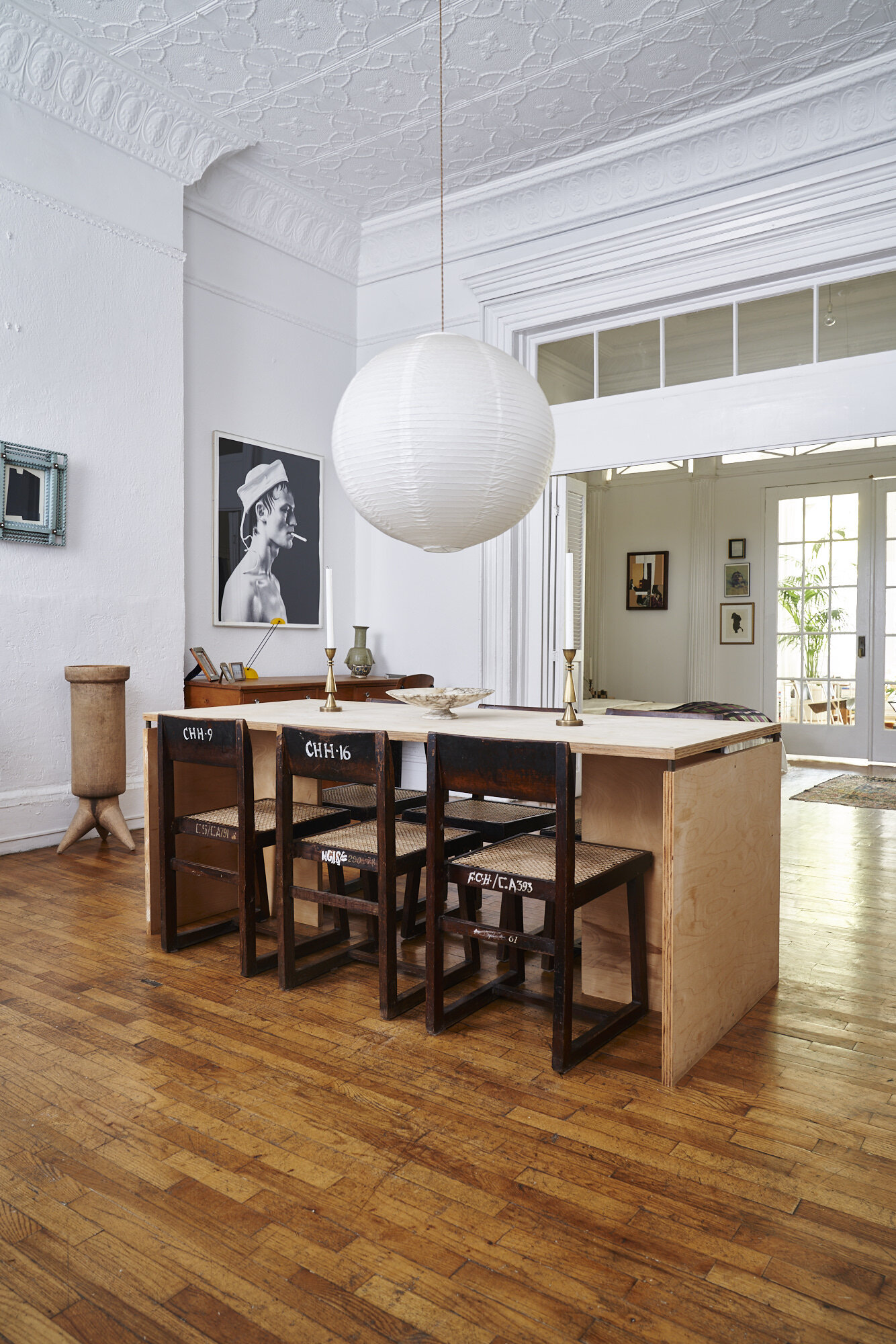 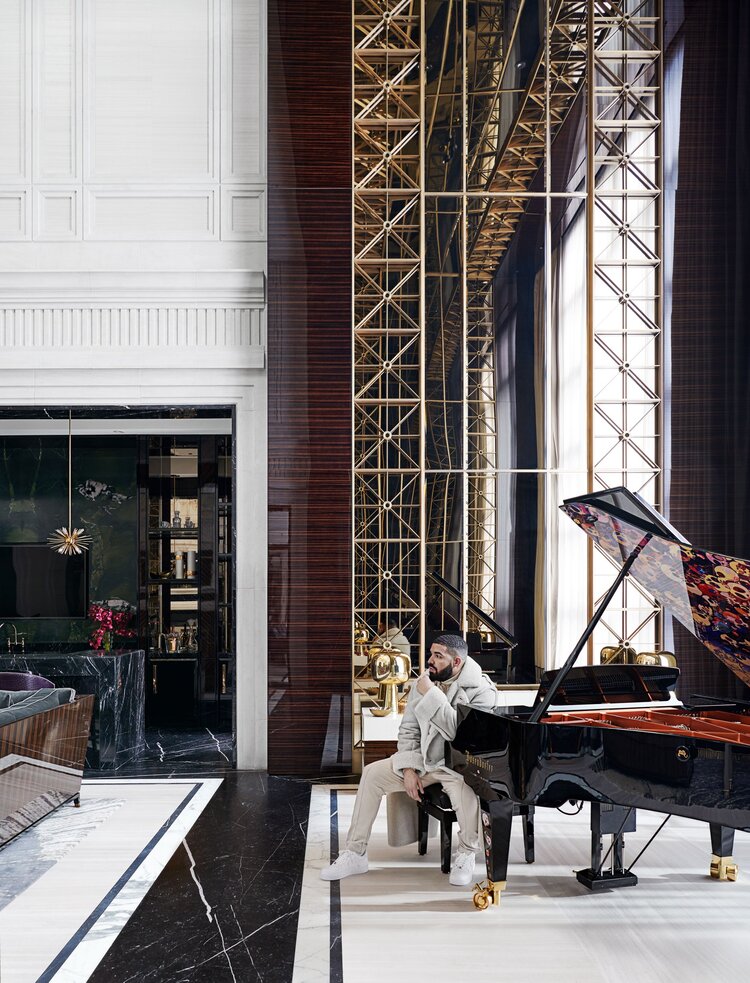 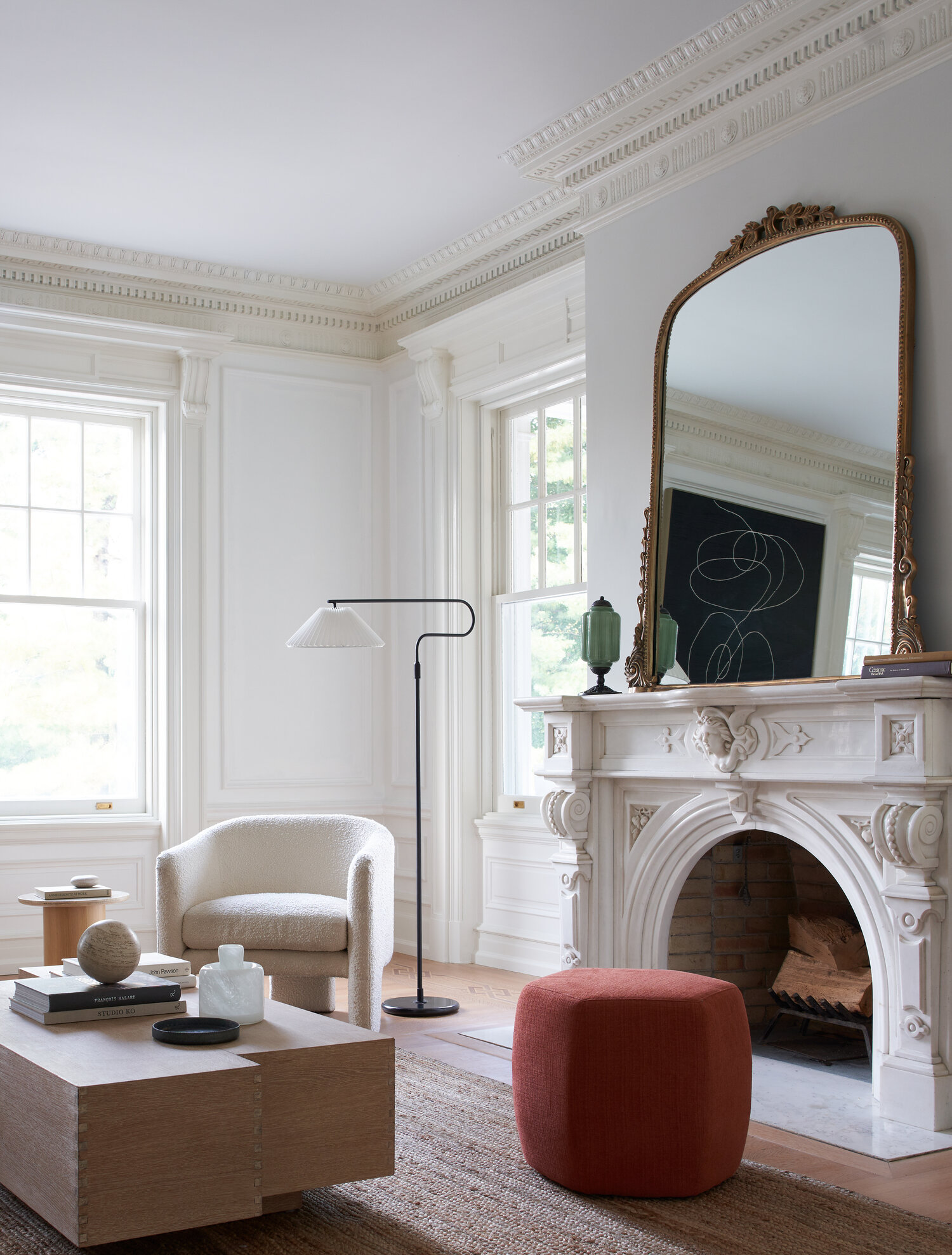 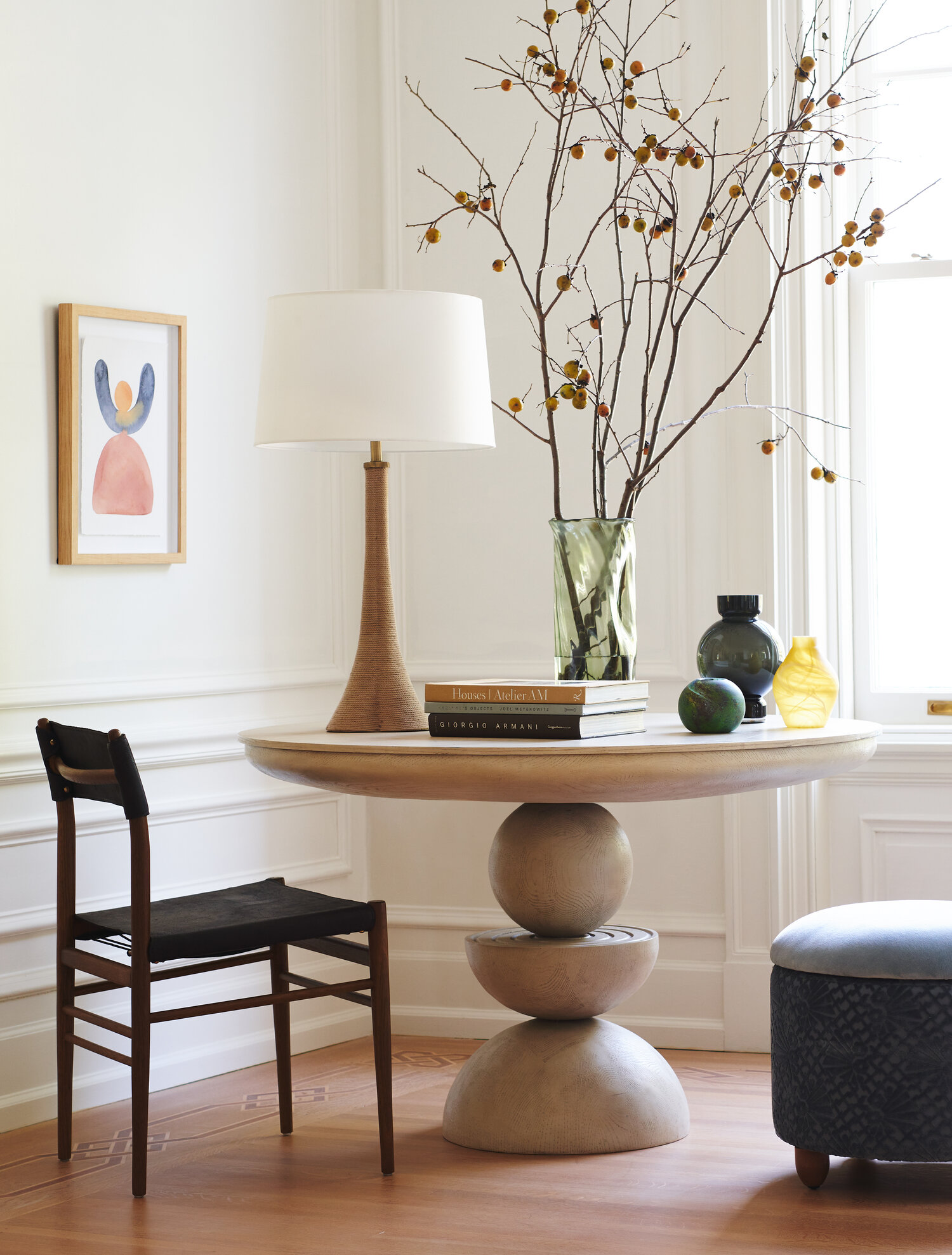 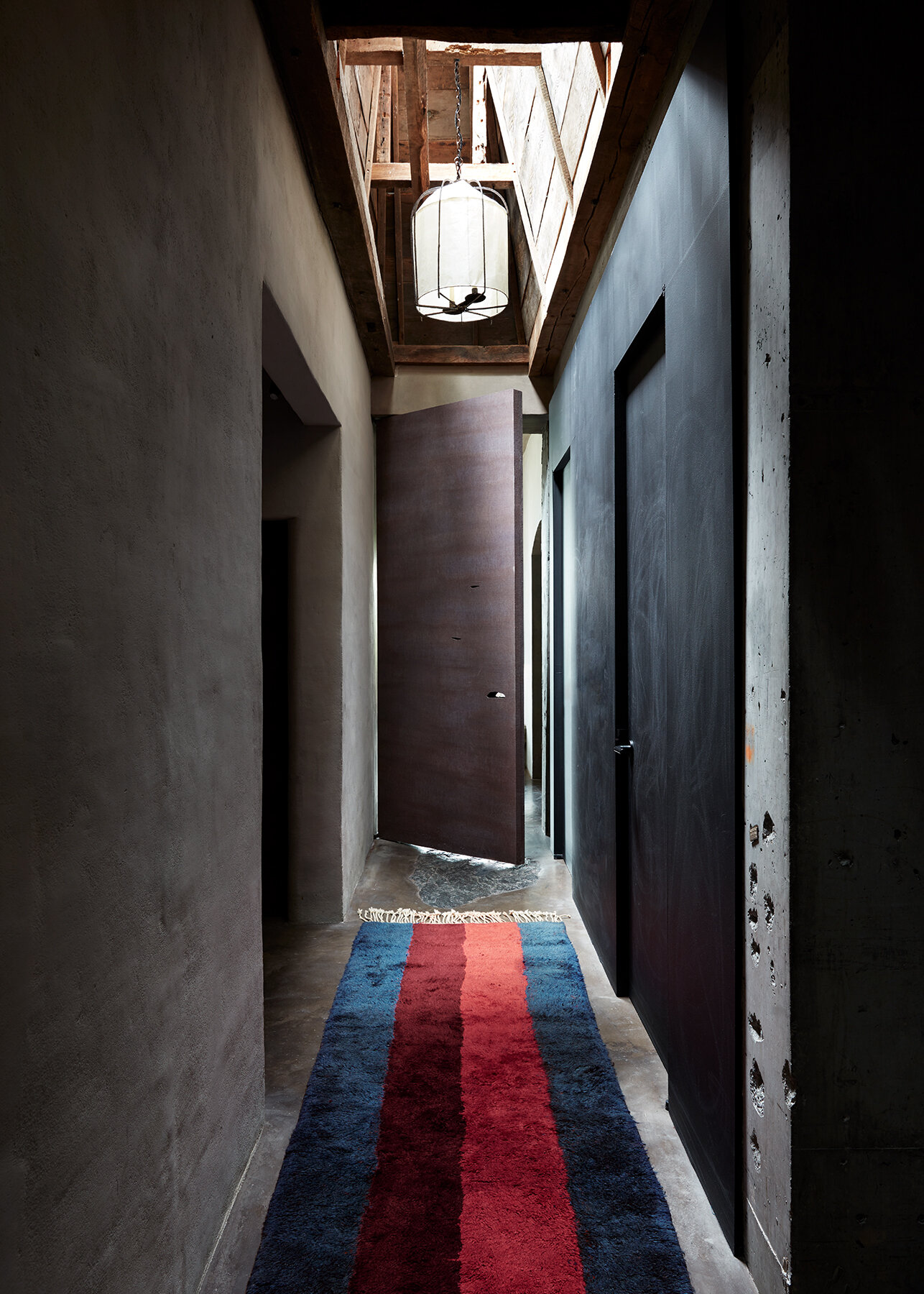 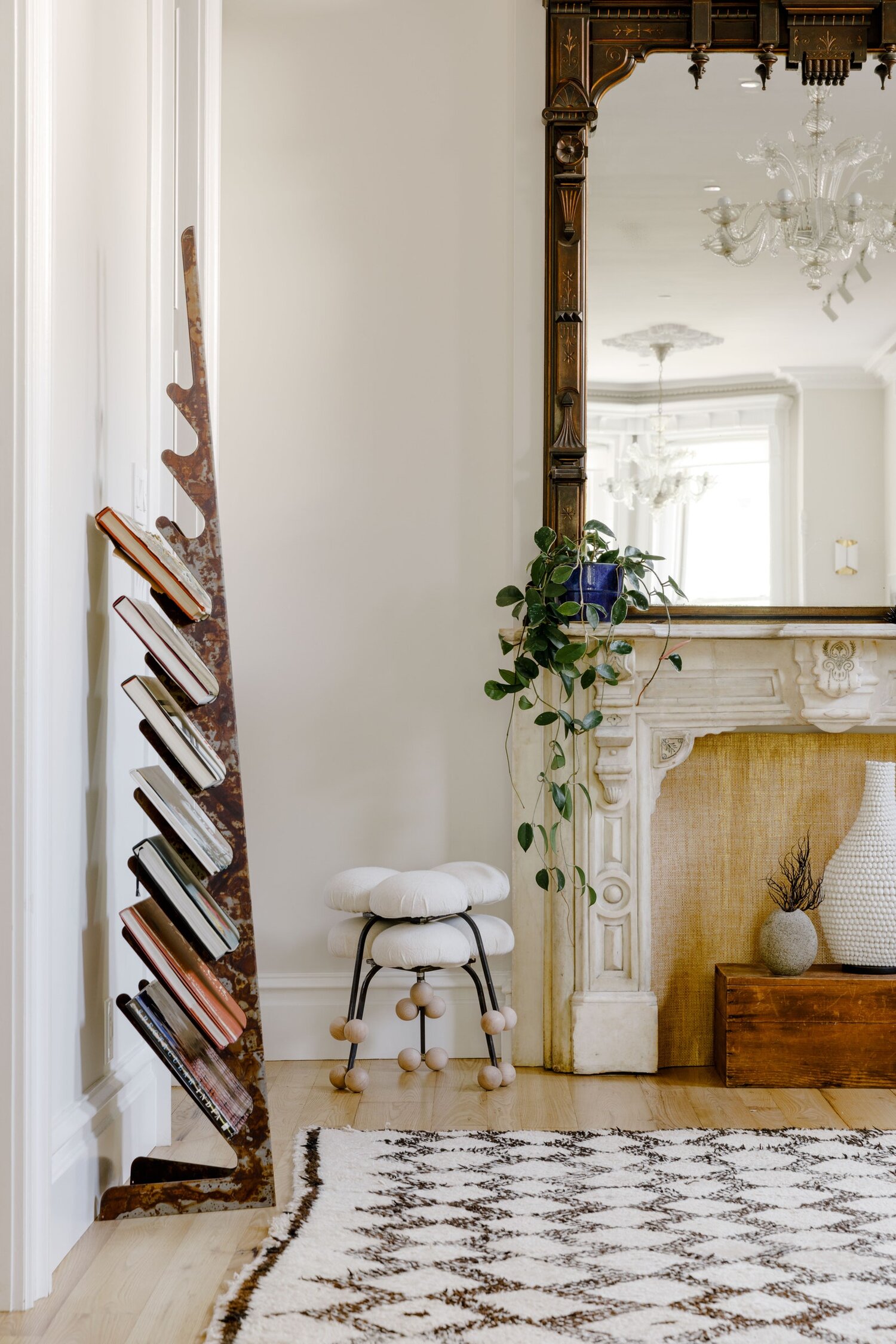 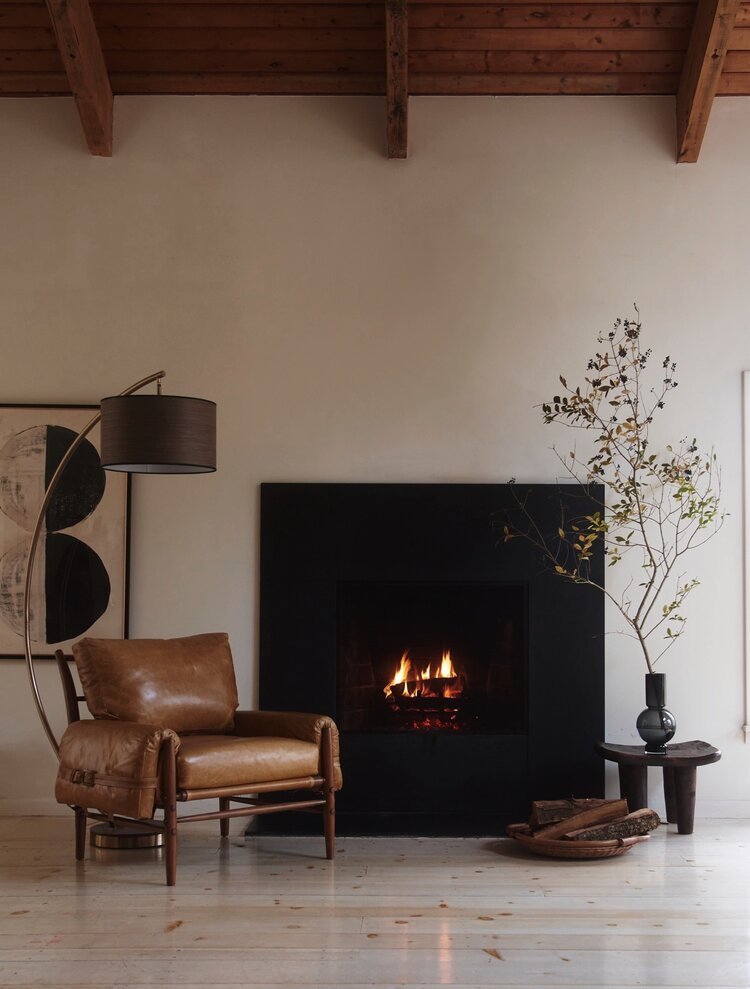 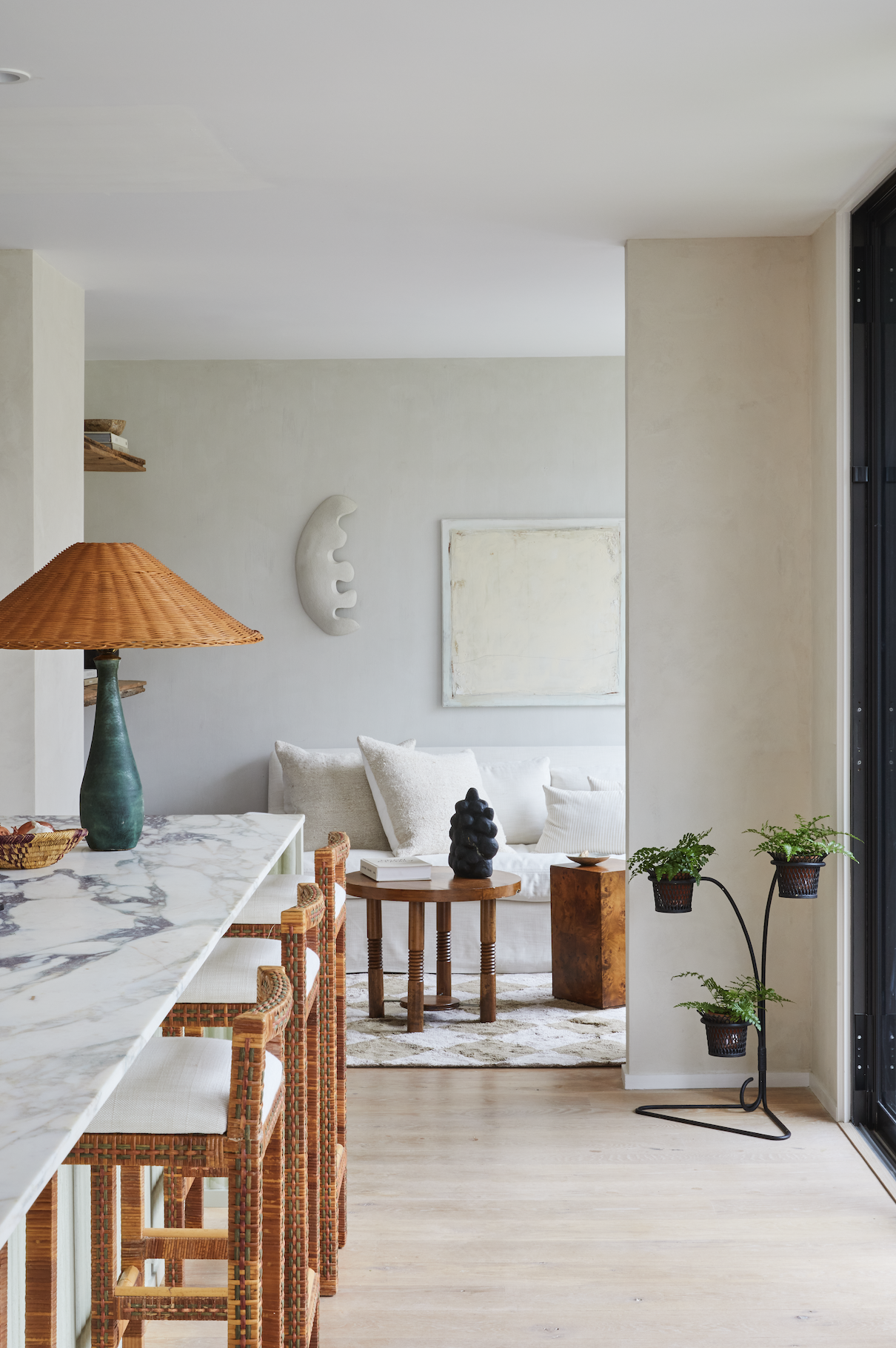 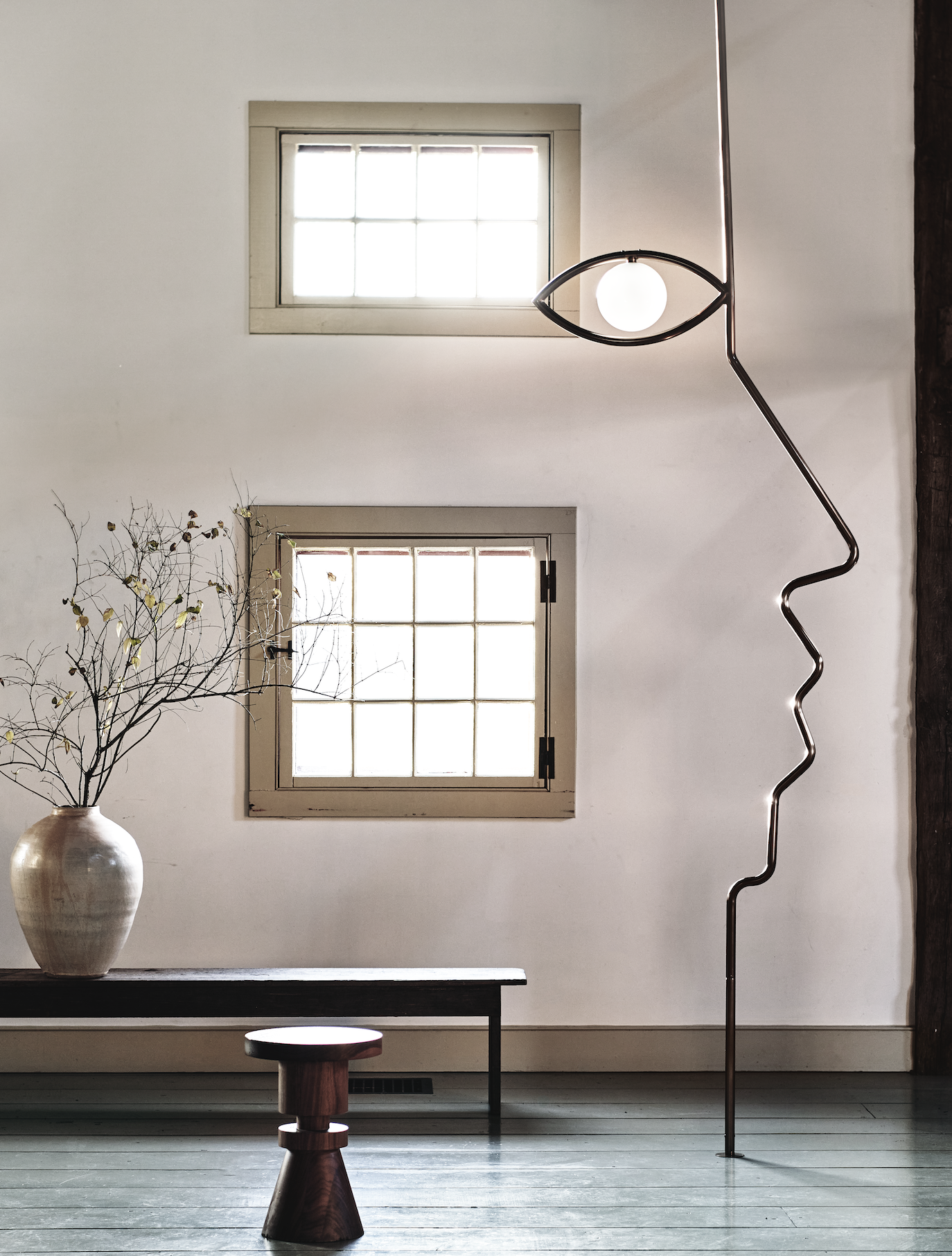 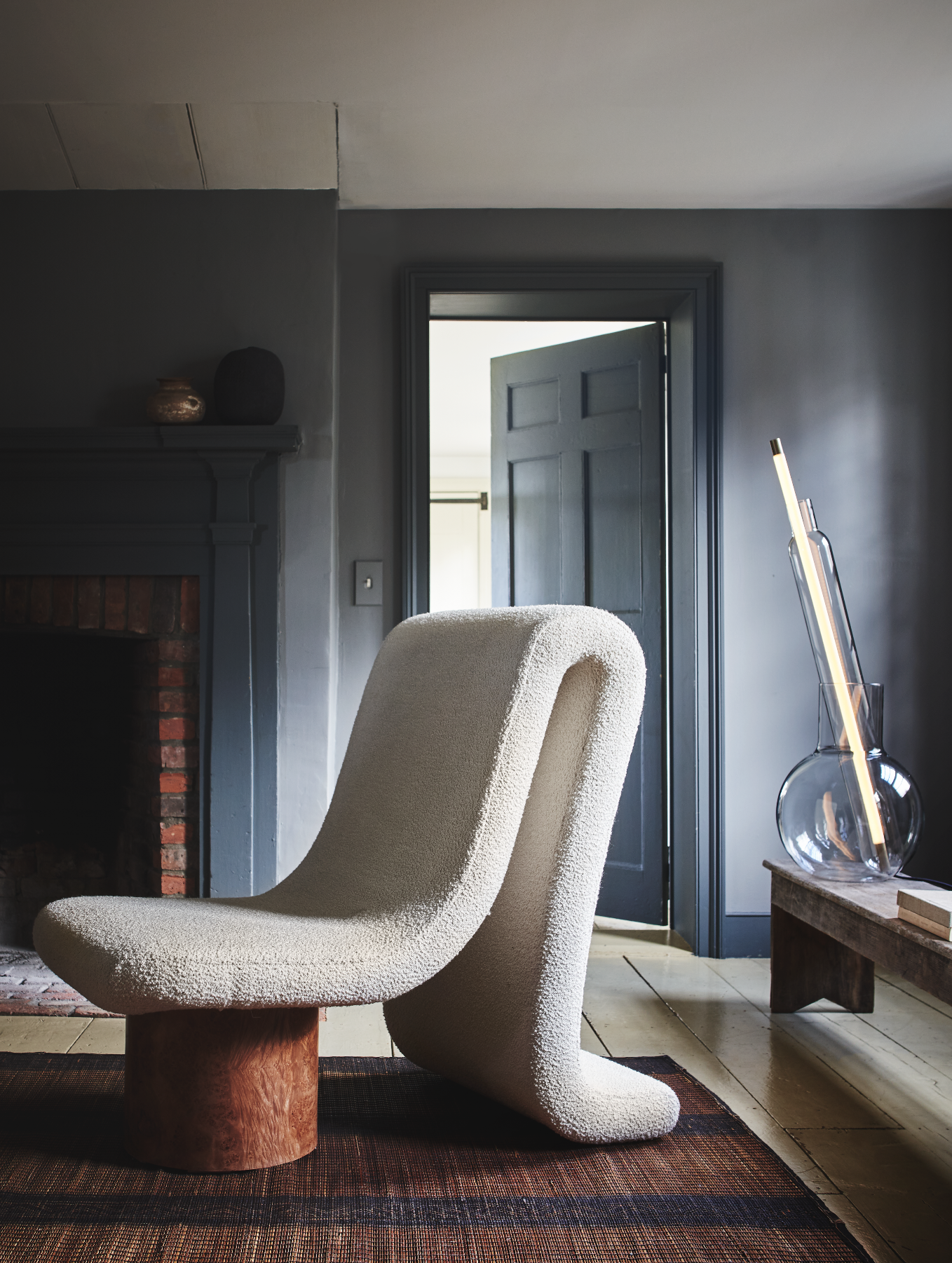