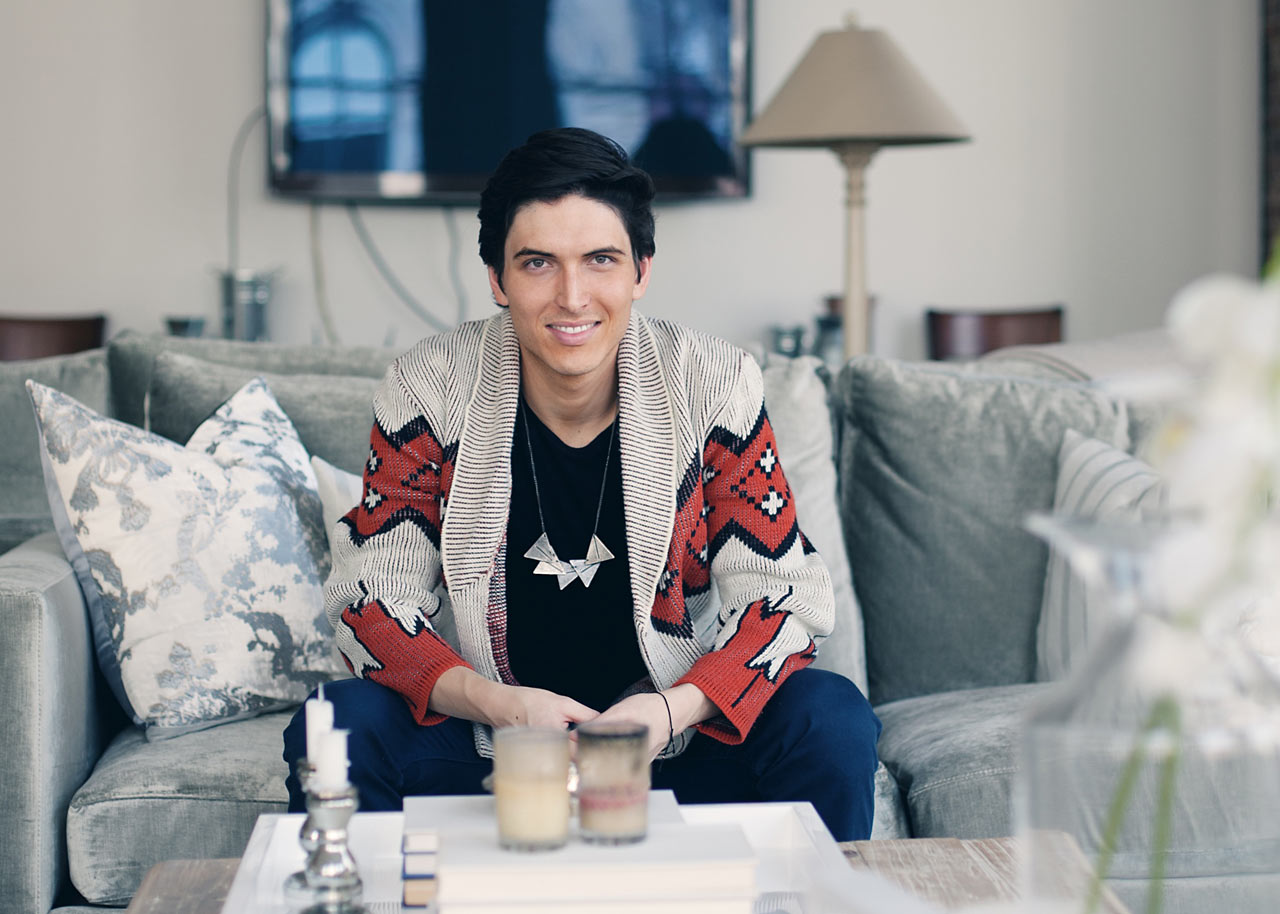 Starting Something from Scratch with Noa Santos

Noa Santos is a New York City based architect who has signed his name to many achievements as a designer and an entrepreneur. He entered the business world as an interior designer after studying architecture and business at Stanford University. Upon realizing the real value of his profession, Santos quickly identified the industry’s needs, which has motivated him to initiate projects that were a direct response to what he thought the design field was lacking. He caught widespread success in such short notice, and he managed to enter the “Top 30 under 30” list of Forbes with his endeavors. His primary mission is to make design more accessible and create meaningful spaces for people through his designs. For him, design should be perceived as similar to fashion, and everybody should explore their personal styles in their living spaces. Currently, his firm Nainoa offers interior design and renovation solutions with a consultancy service; however, it seems as if this is only the beginning for him. Considering what he has already achieved in such little time, he will evidently accomplish much more due to his passion for making a difference in the field and in people's lives.

As an entrepreneur with an architecture background you were able to see what an industry needs and made a move to change it in such young age, what was the occasion make you realize it?

Once I began working as an interior designer in New York, friends from all over started reaching out to ask for help with their homes.The firm I worked for only worked with luxury clientele so other than some after-work help, I didn’t have the time to do much. At the same time, I was new to the city and meeting similar up-and-coming designers at parties or out with friends who were interested in taking on smaller jobs. I recognized that there was an opportunity to connect interior designers who were just getting started in their careers with a set of clients eager to have help but who couldn’t necessarily afford the price tags of established designers or design firms. Tome it seemed like a natural fit to bridge the gap.

You had a chance to experience many things that is important for an entrepreneur, what gives you the motivation to go a step further?

Starting something from scratch and helping it grow has always been exciting to me. While I’m a designer, I’m also someone who’s deeply interested in business - so creating companies in the design space makes complete sense.

You have caught a great achievement both in architecture and business world before 30, what would be the most important step you took?

Launching something new is always scary. You never know what people will think or if they’ll even care at all. The most important step is the first one - the launch. It helps to realize that in the beginning, no one will care or know about what you’re doing so just get started and keep experimenting, iterating and enjoying the process. One day, someone will take notice. Then another person will and another after that. And you’ll know you’re doing something people care about.

One of your initial missions for projects was making designs more accessible since it was a necessity of a time but now the time has changed and it’s not a need anymore as it was before thanks to improvements of social media. What do you think is the necessity of today’s design industry?

I think social media has made it even more apparent that design is important for everyone, no matter who you are, where you live or how much money you have. Social media has also made it clear that good design isn’t about spending power, it’s about caring enough to think through the constraints to a solution. I believe the design conversation of today is going to be one that includes everyone. And the discussion will become richer, more varied and more pervasive to include all aspects of our lives.

Your ideas for a good design reached out and inspired many people thanks to your awareness of design process, what is the first question to ask while initiating a design?

How do you want to feel in the space? 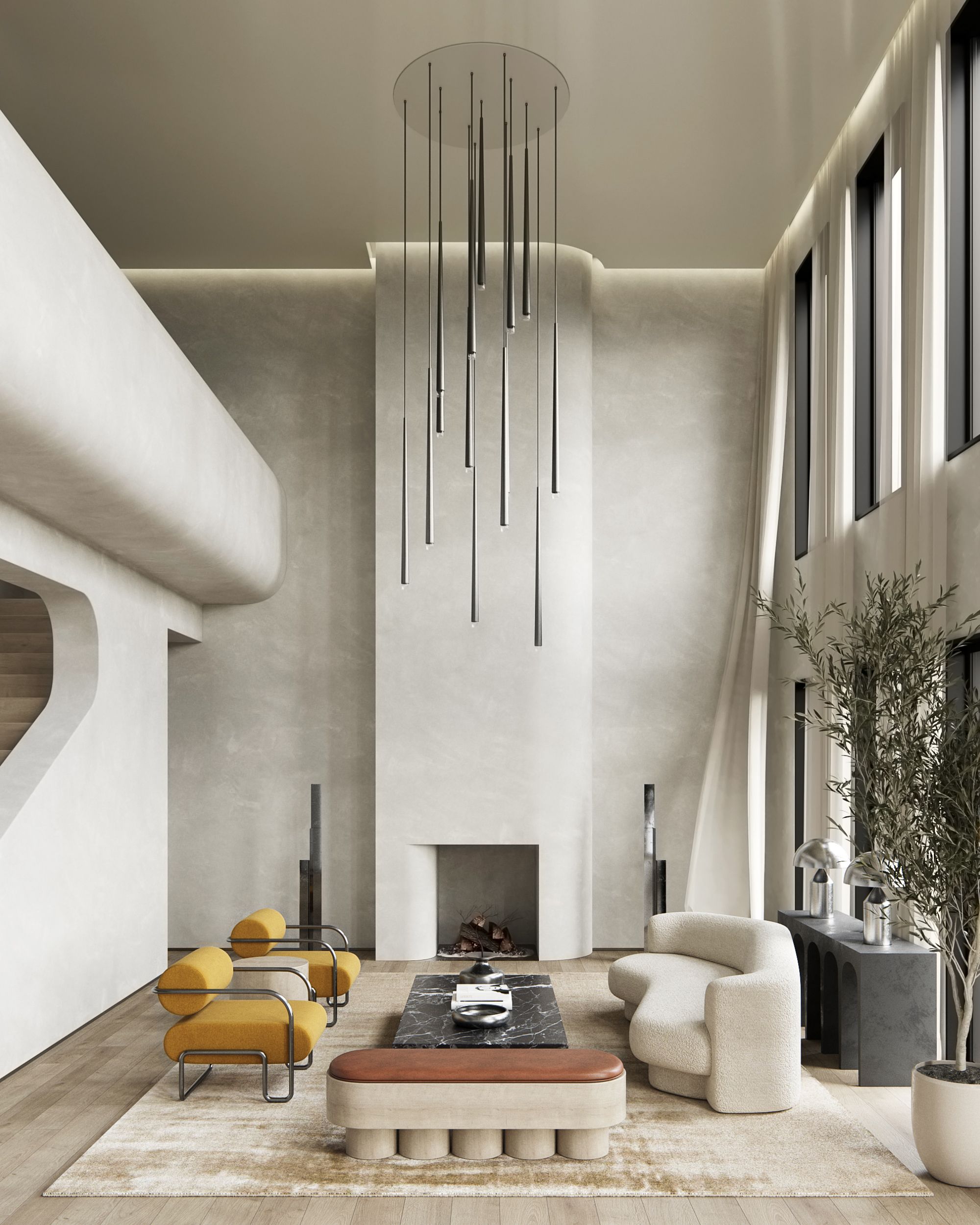 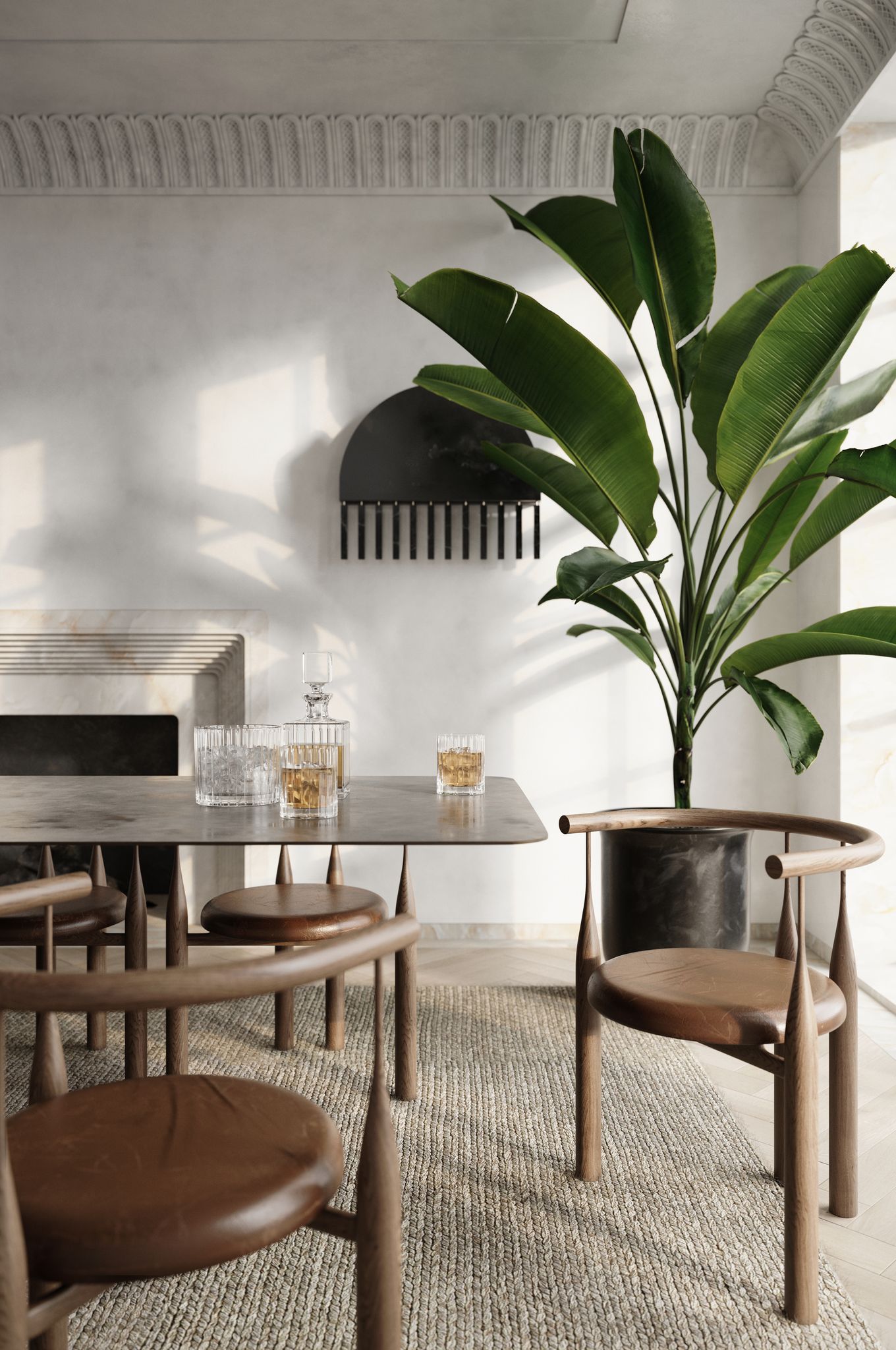 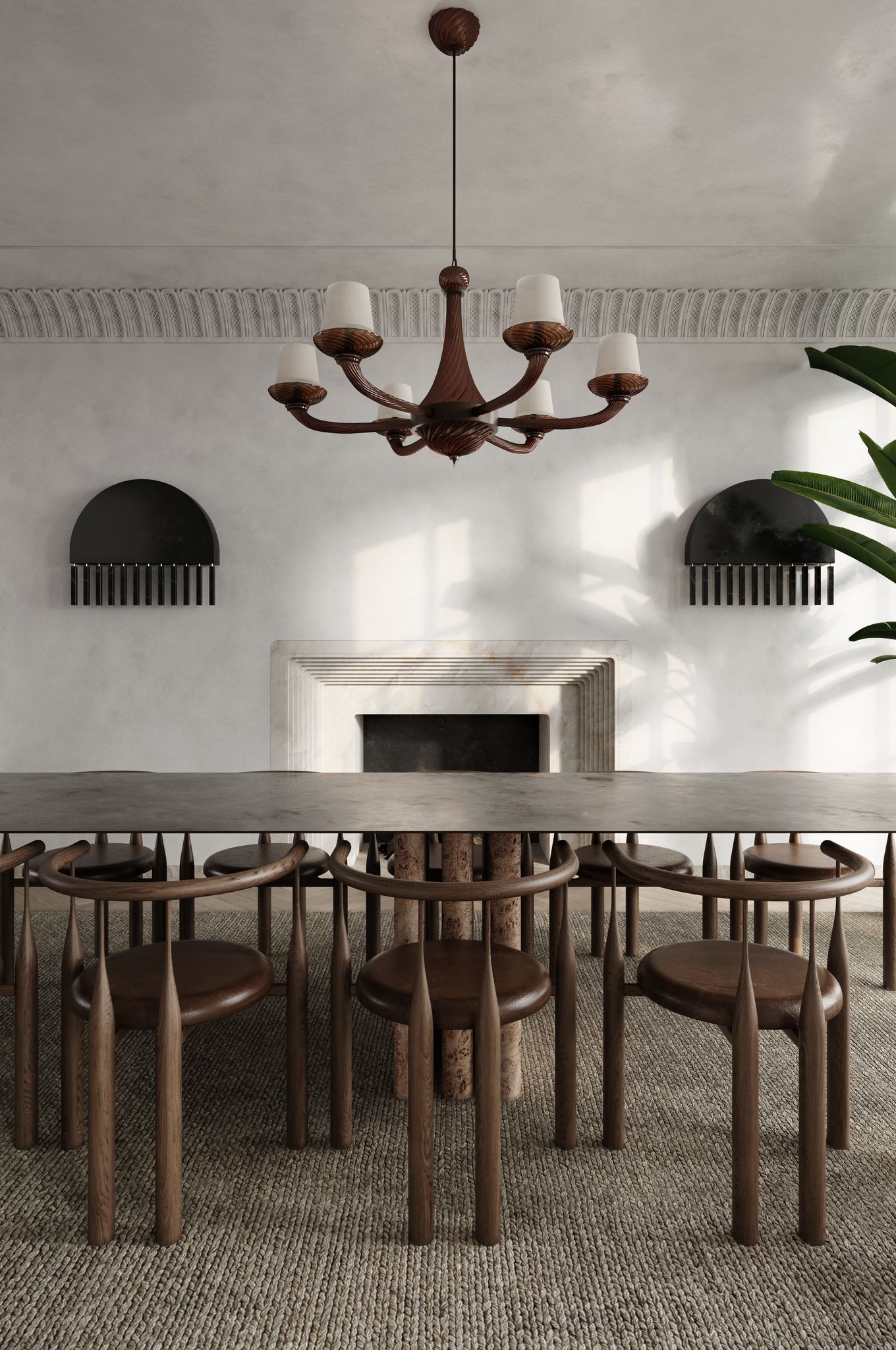 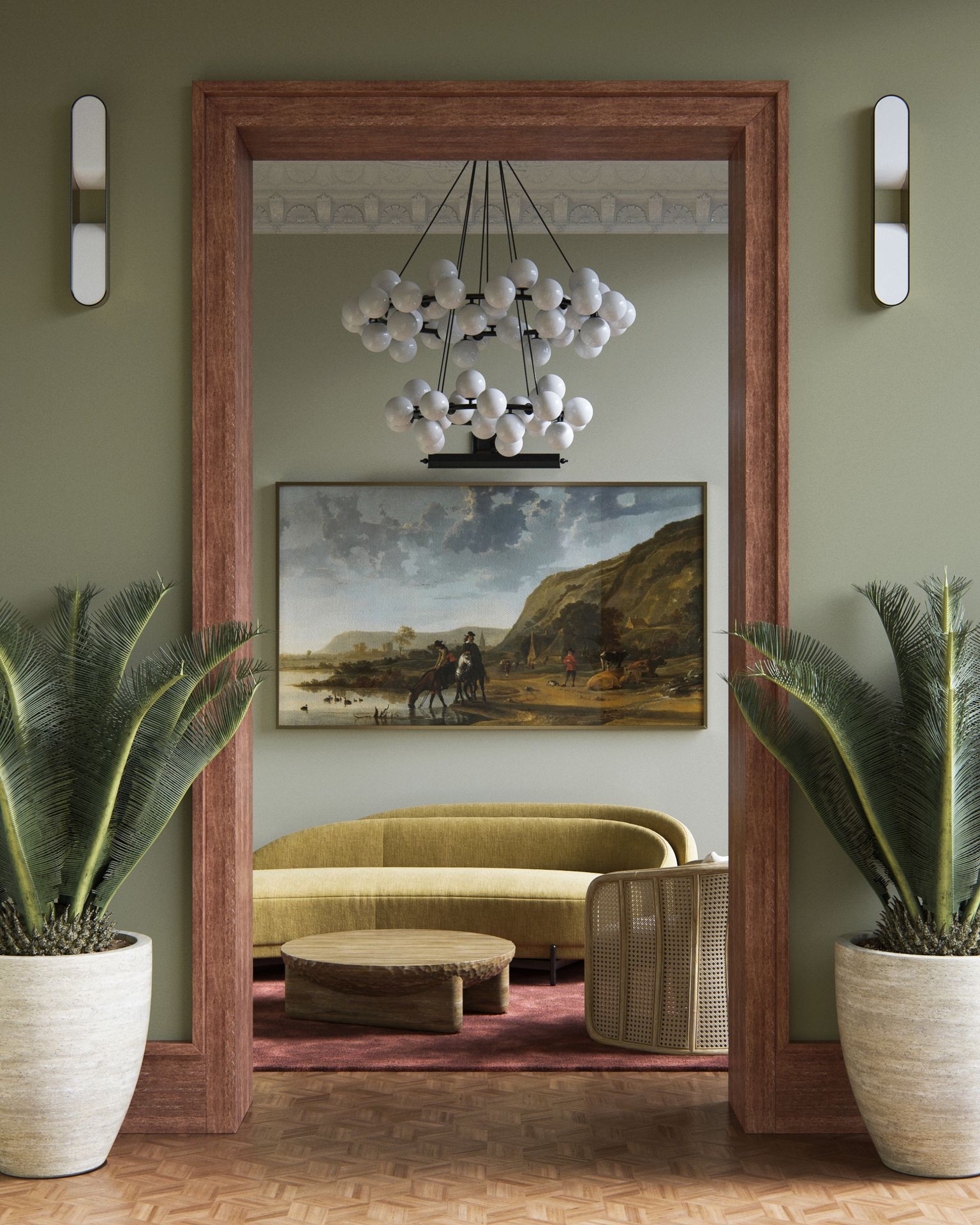 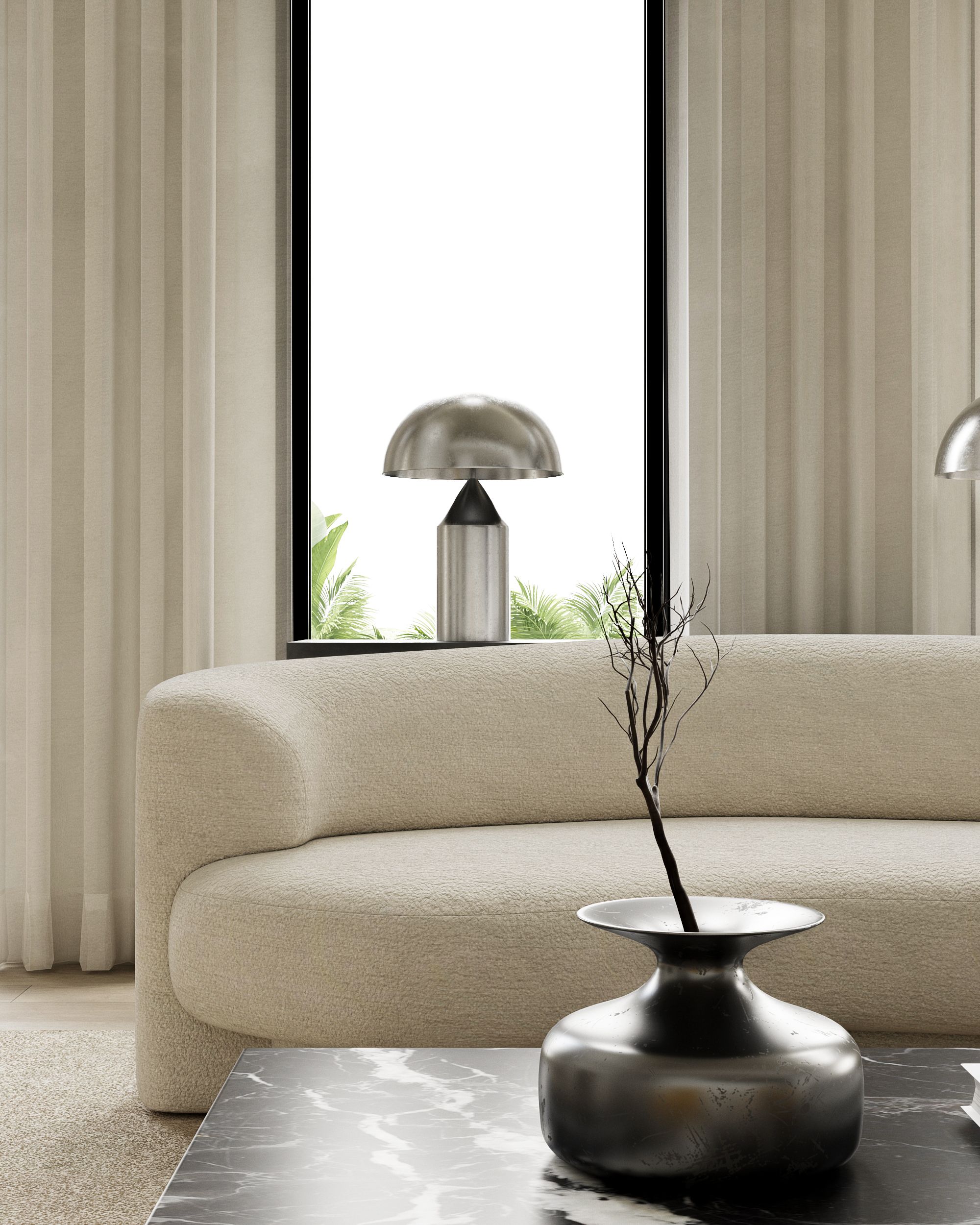 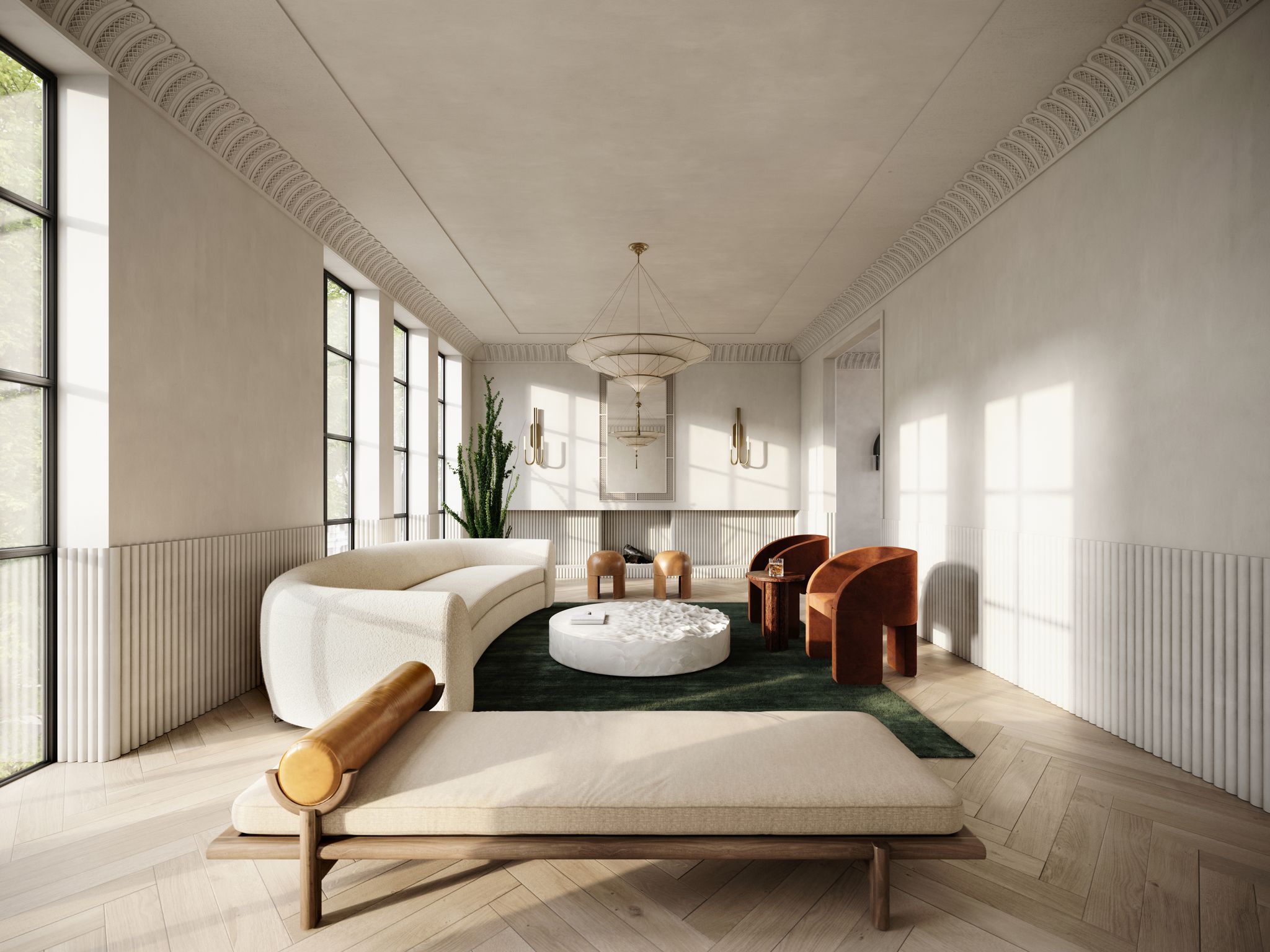 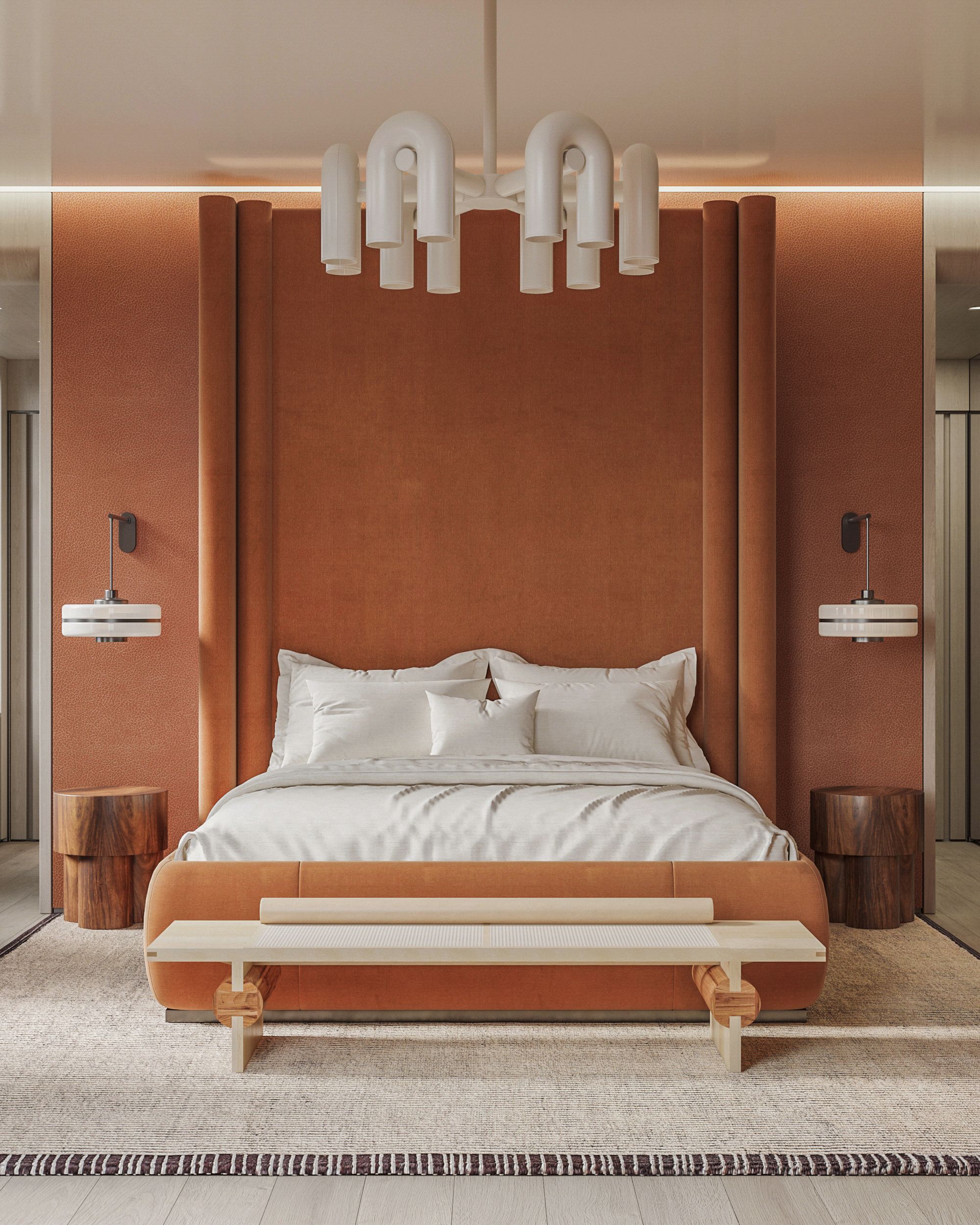 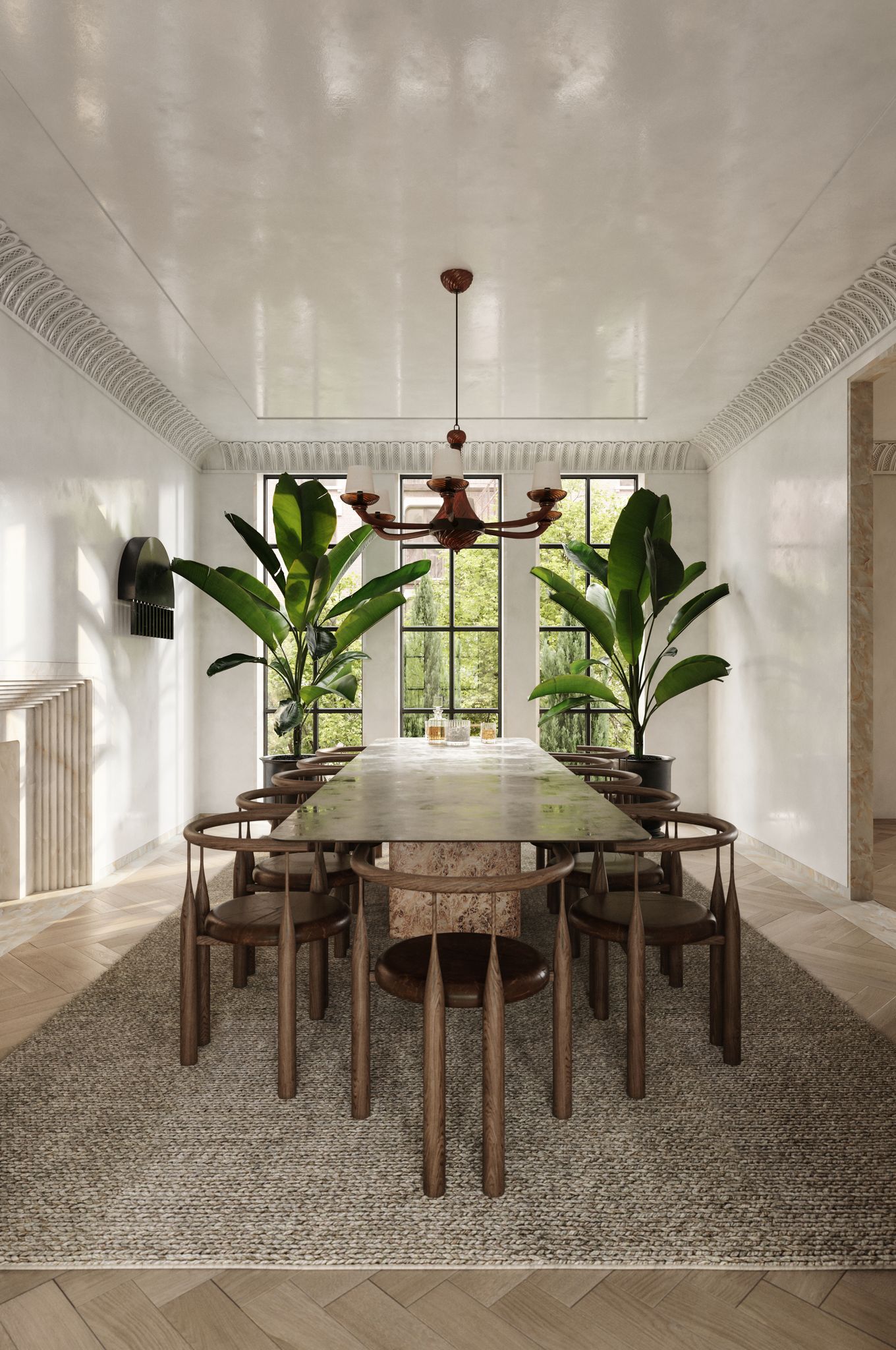 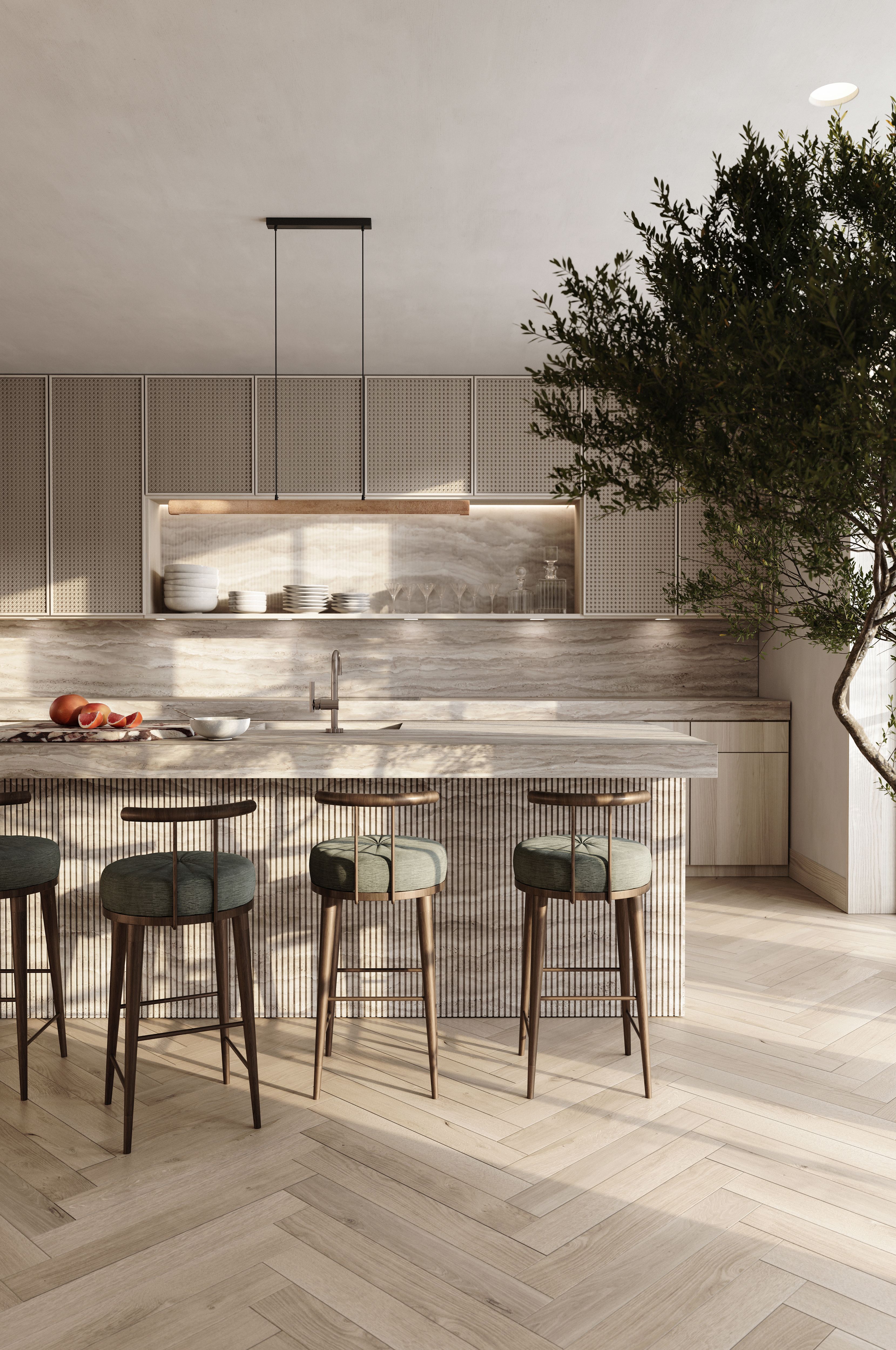 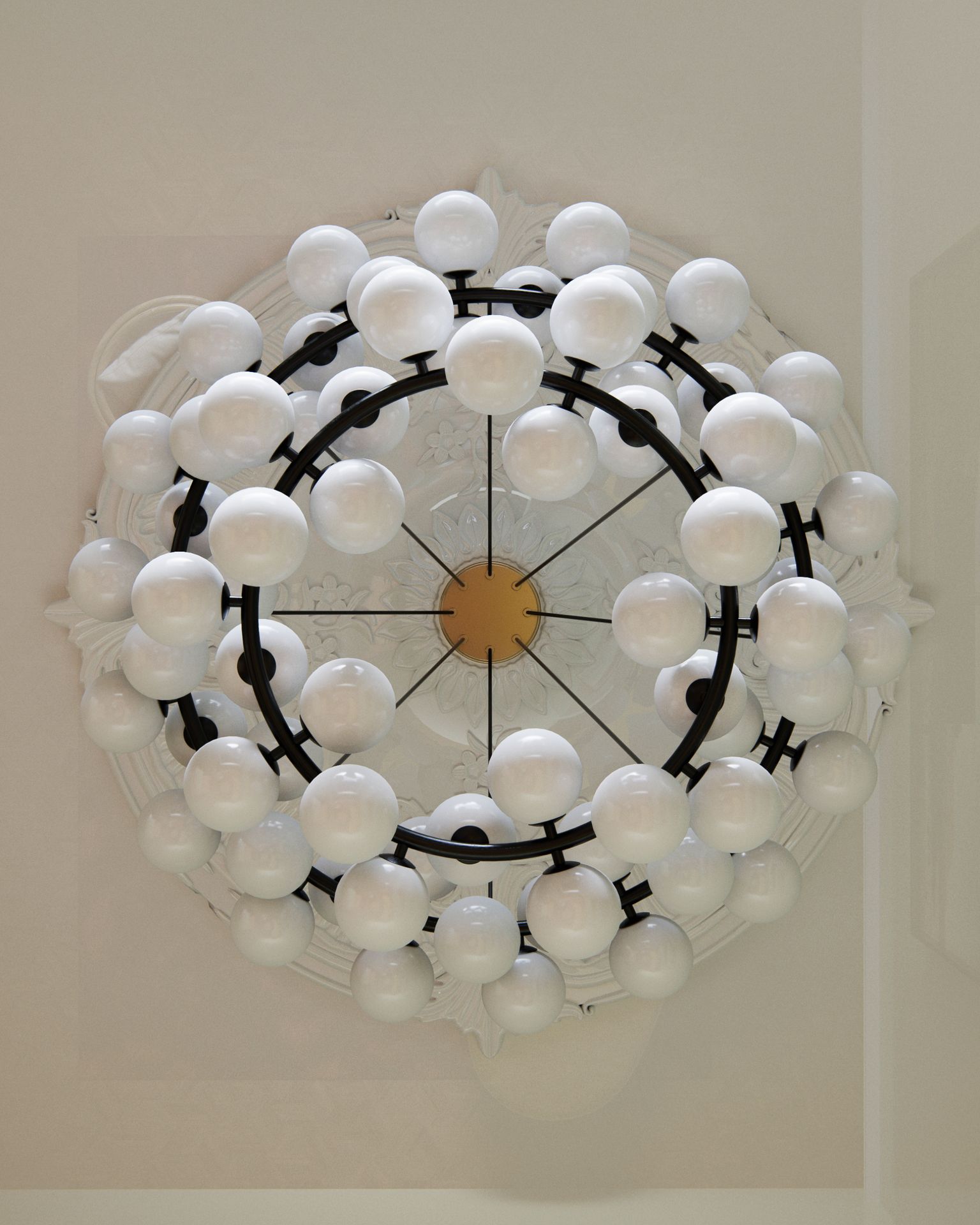 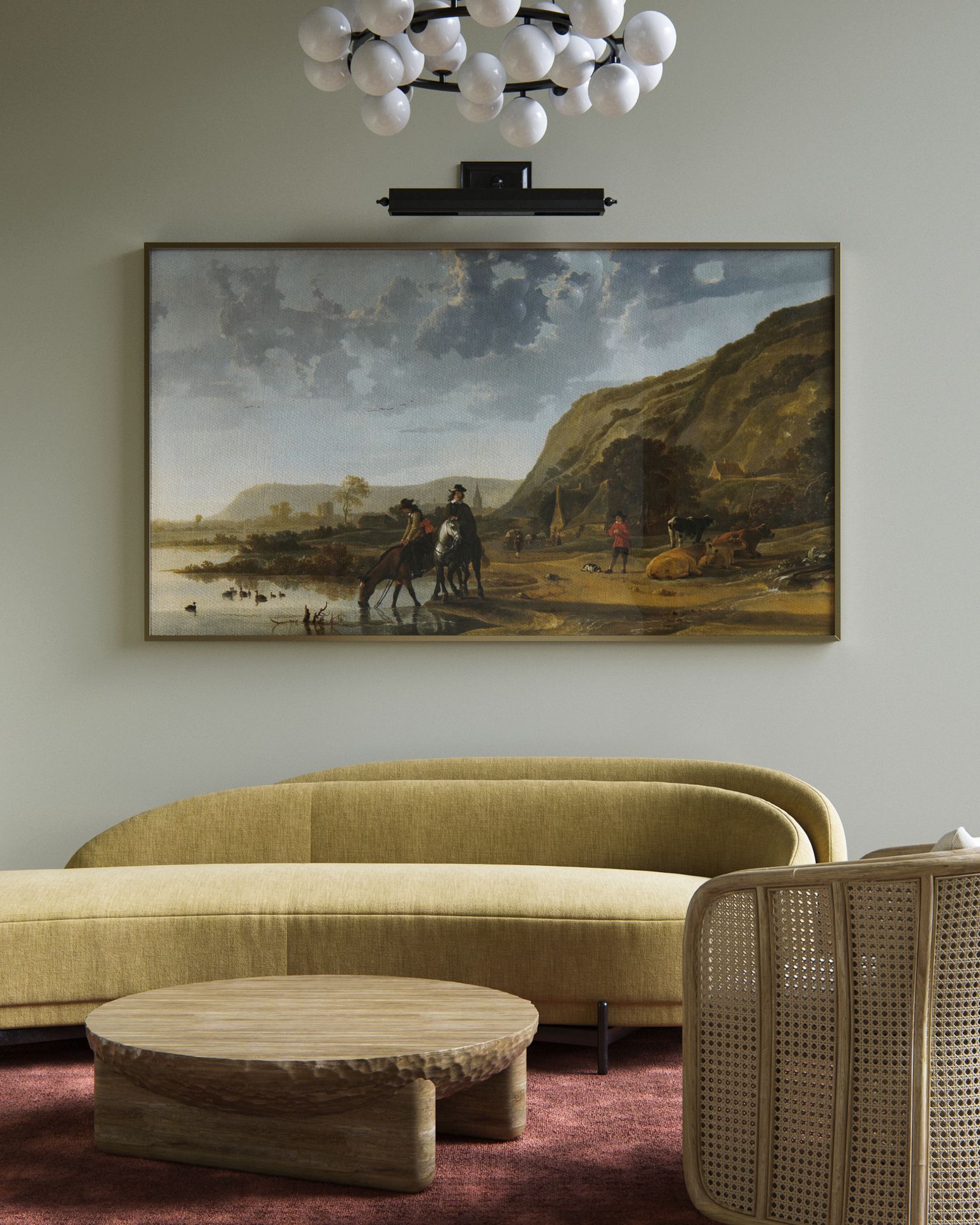 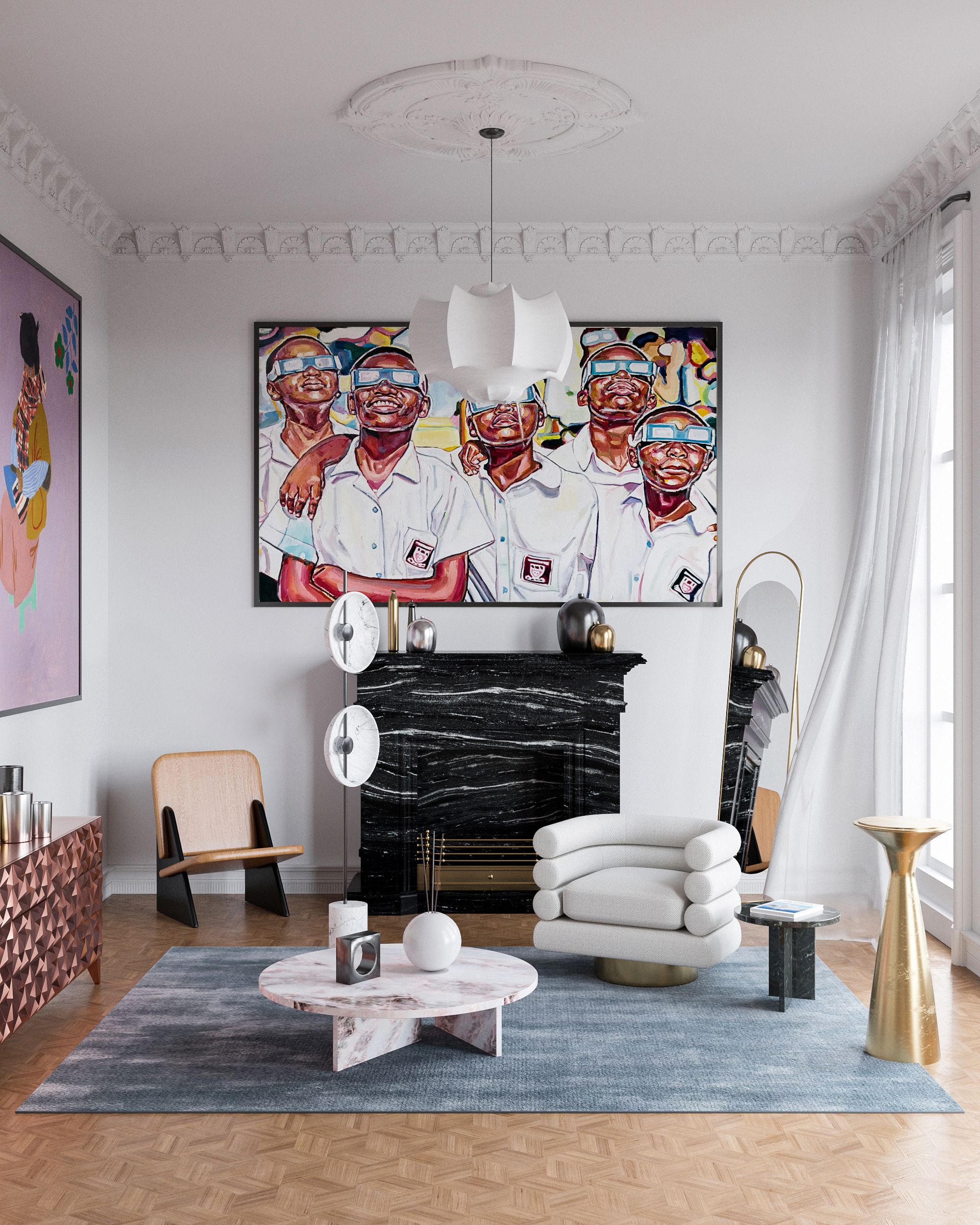 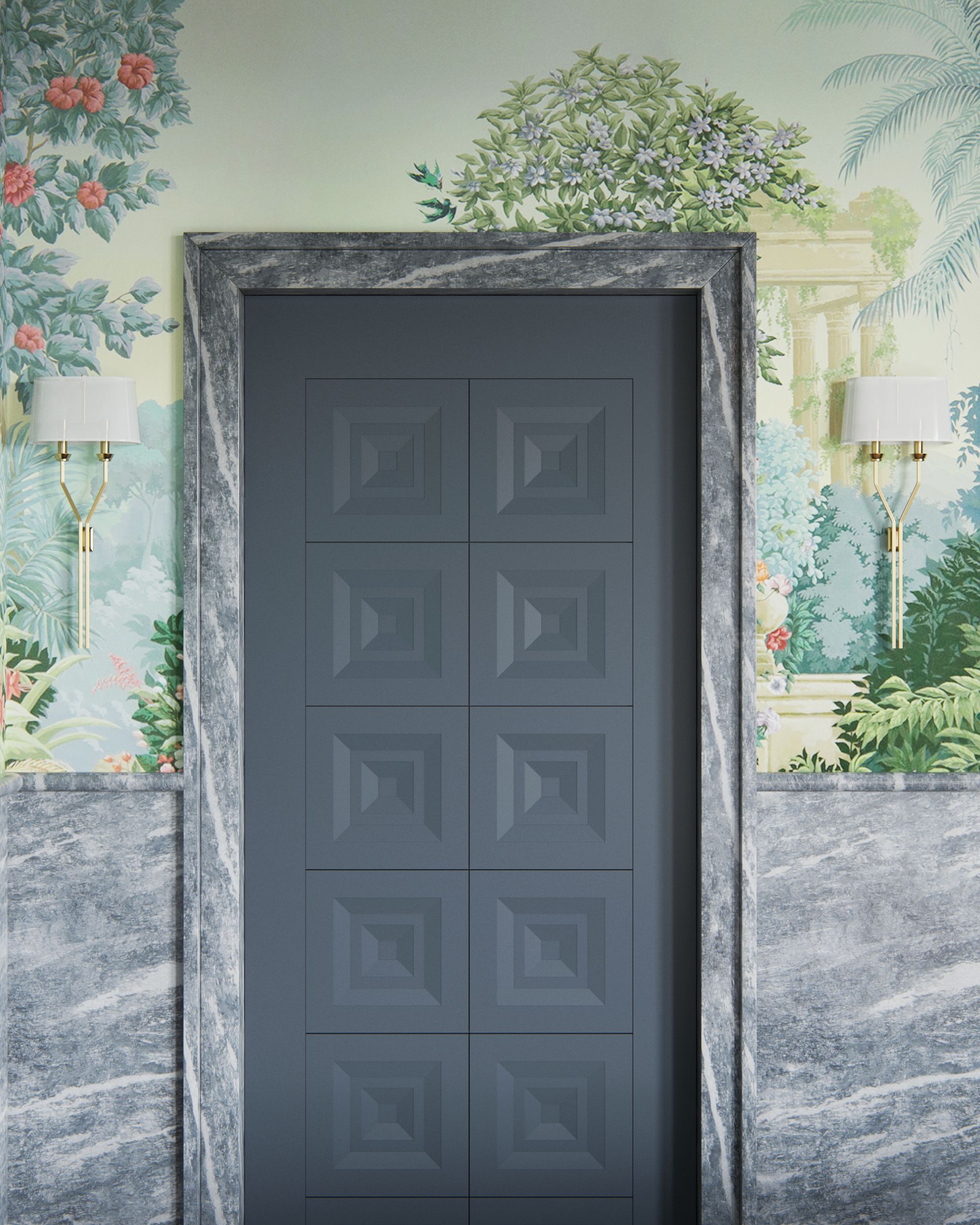 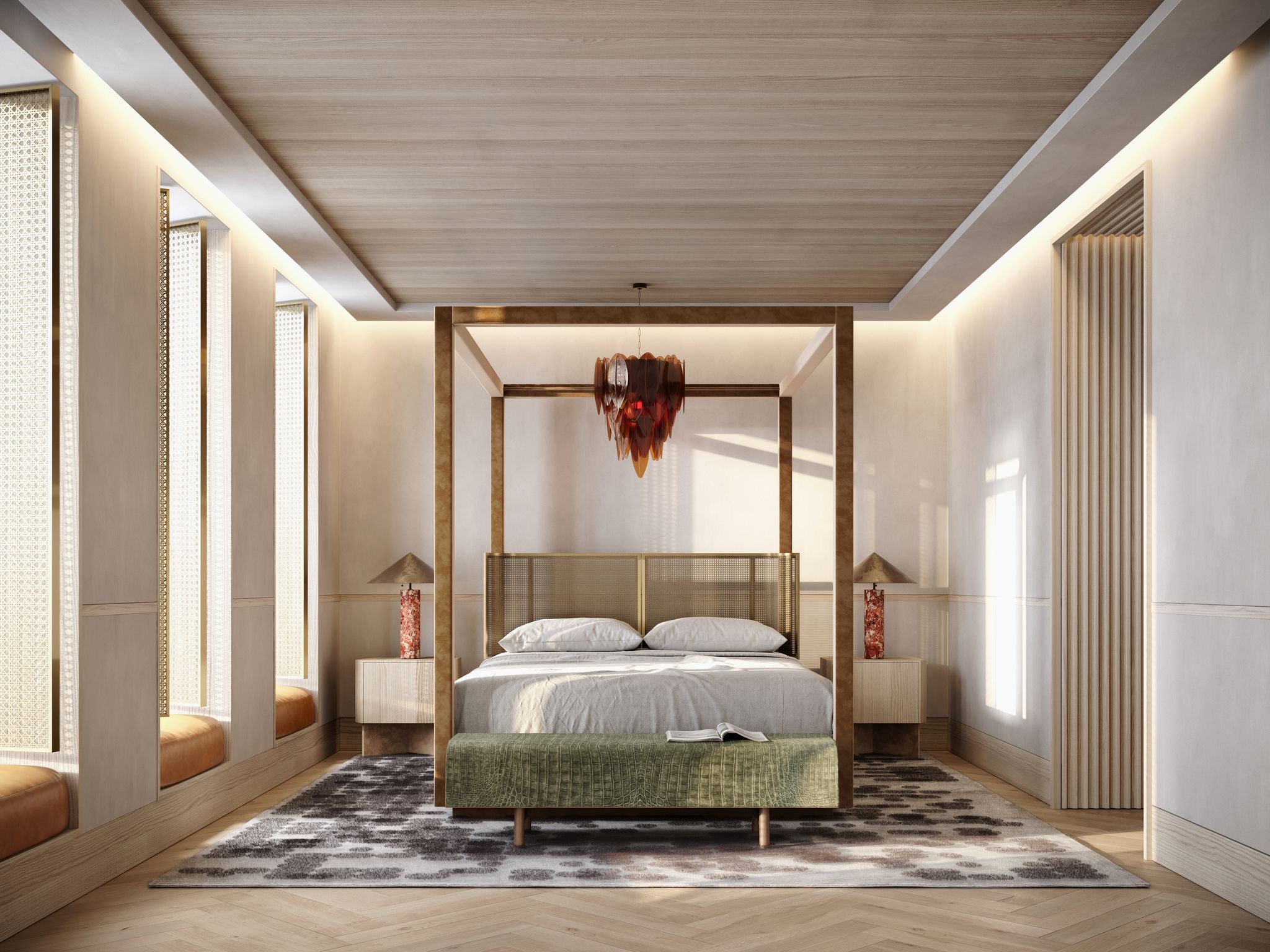 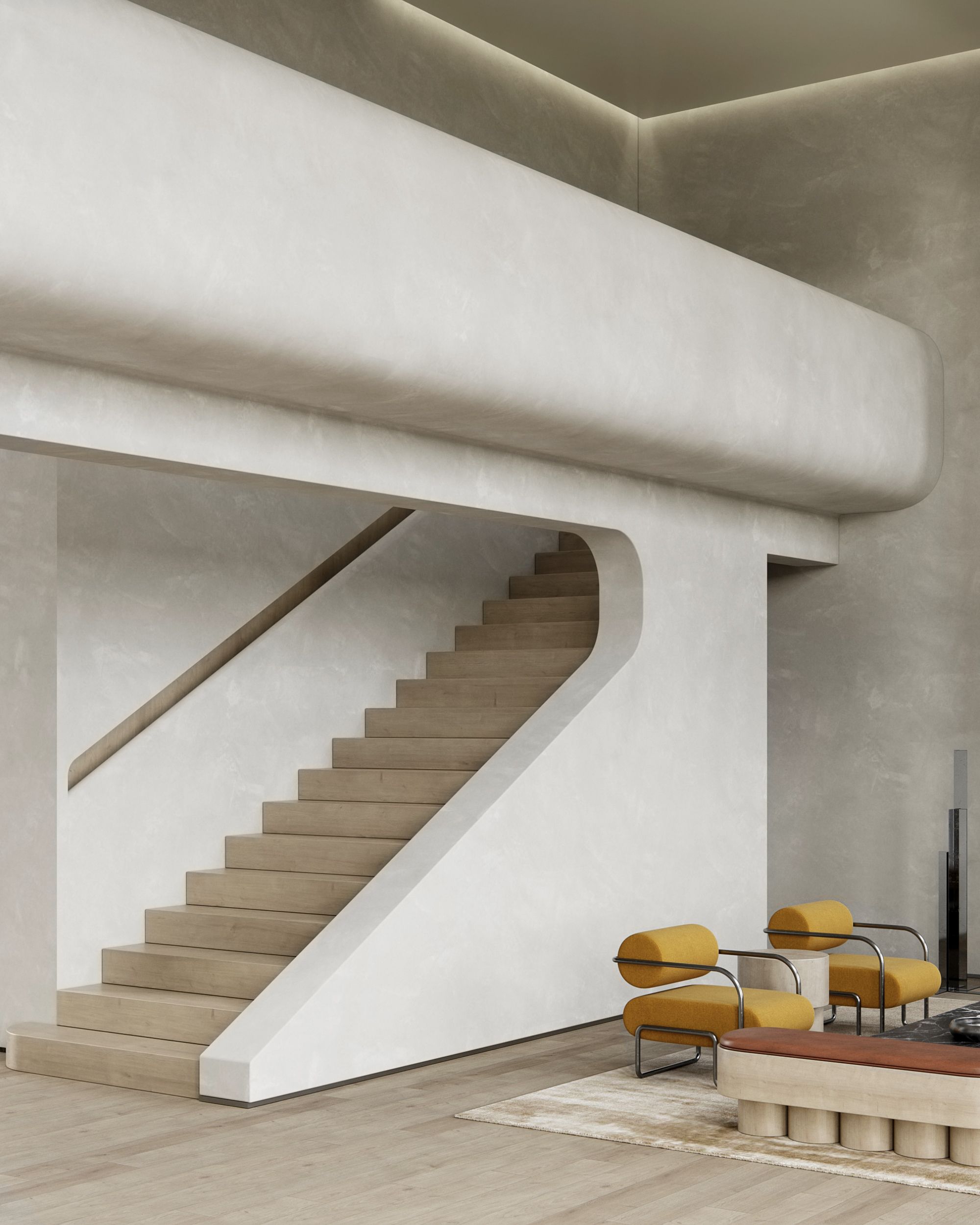 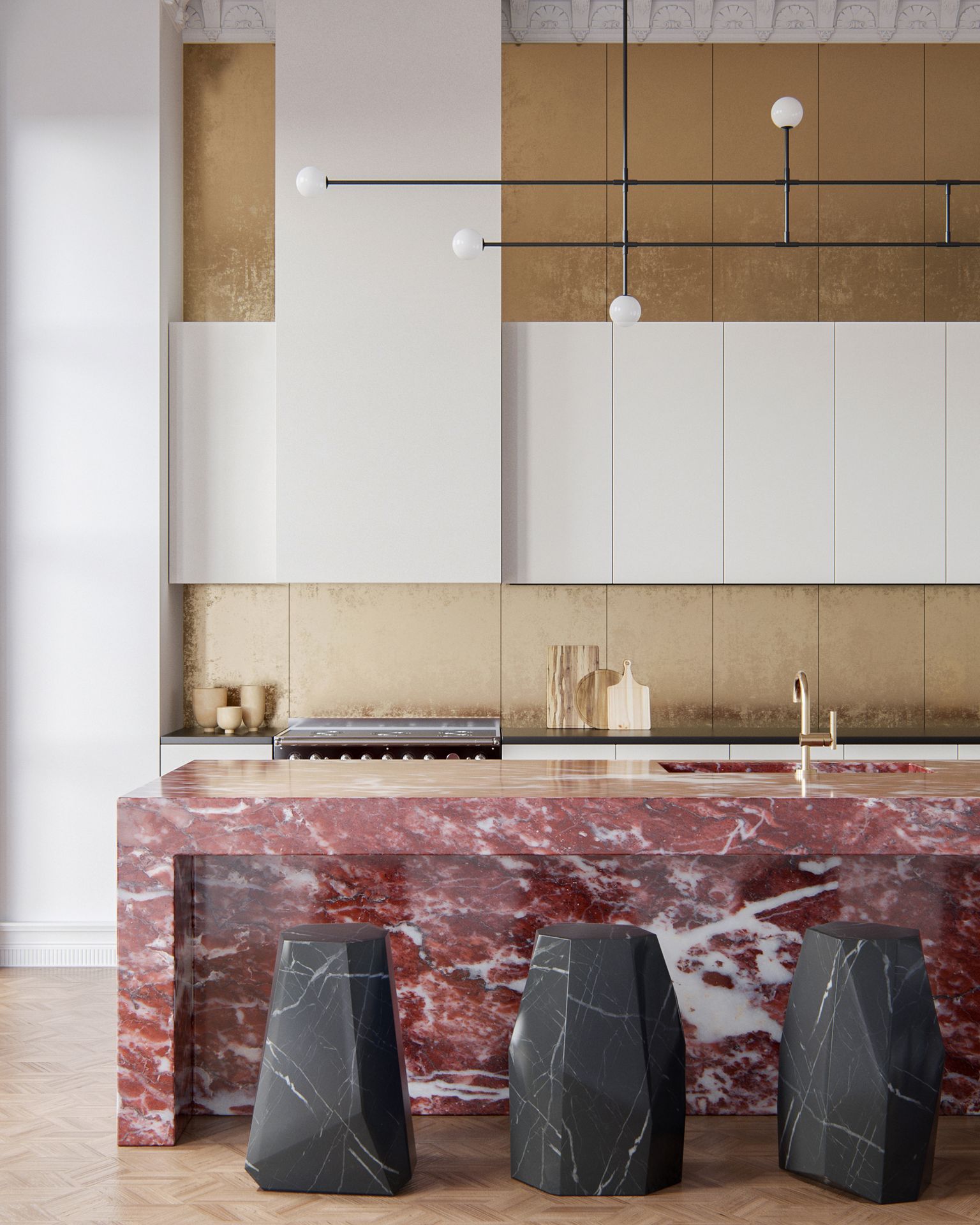 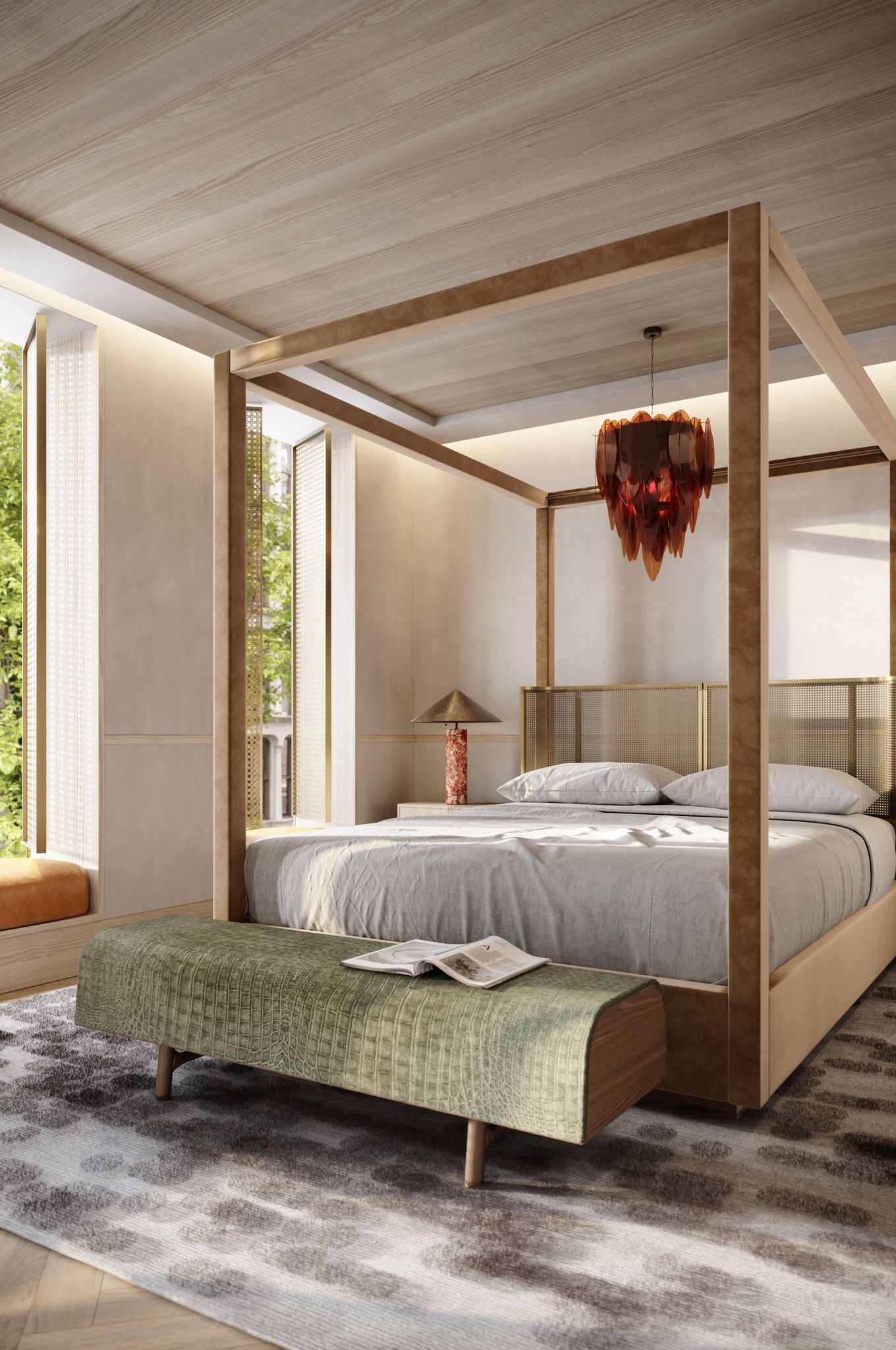 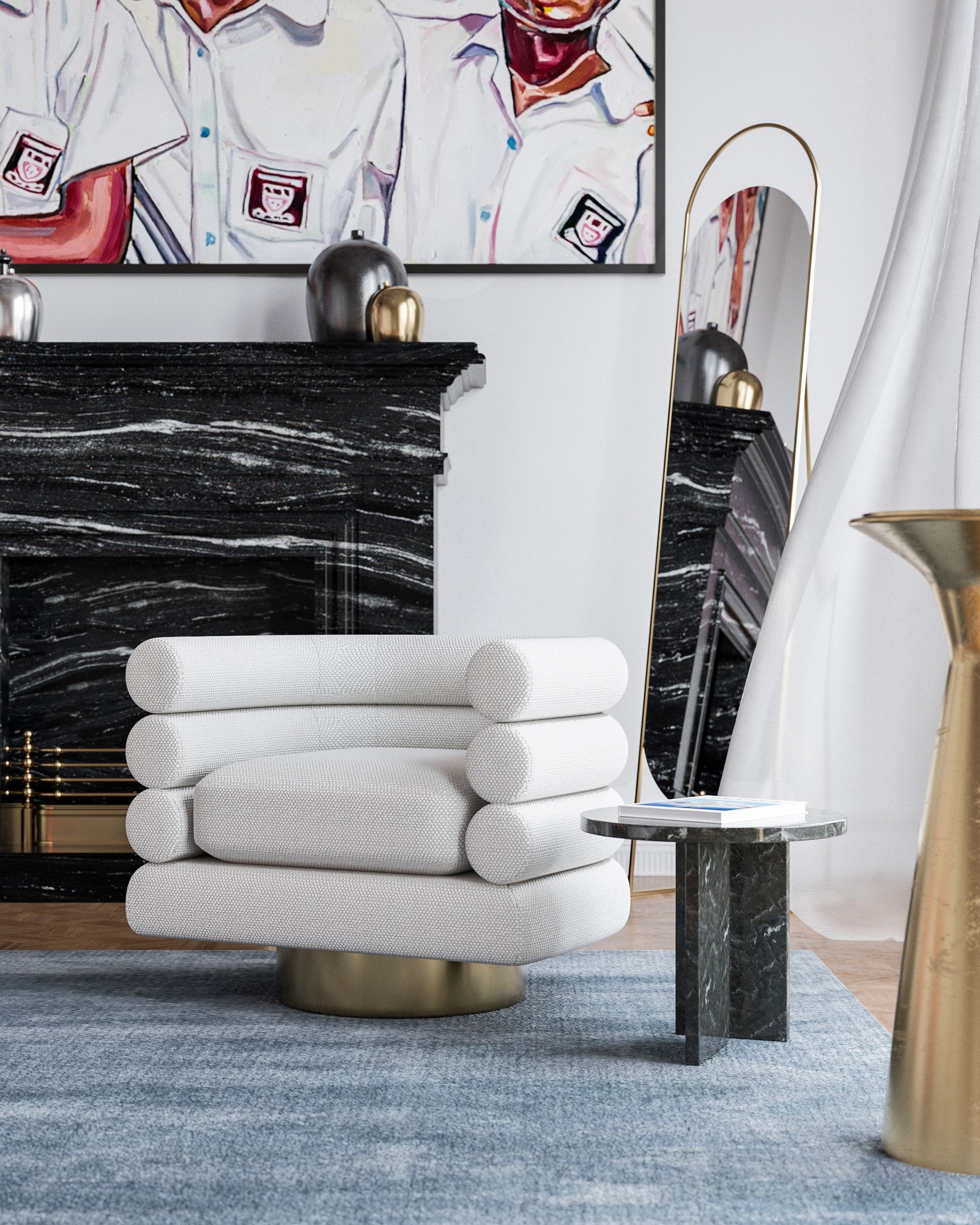 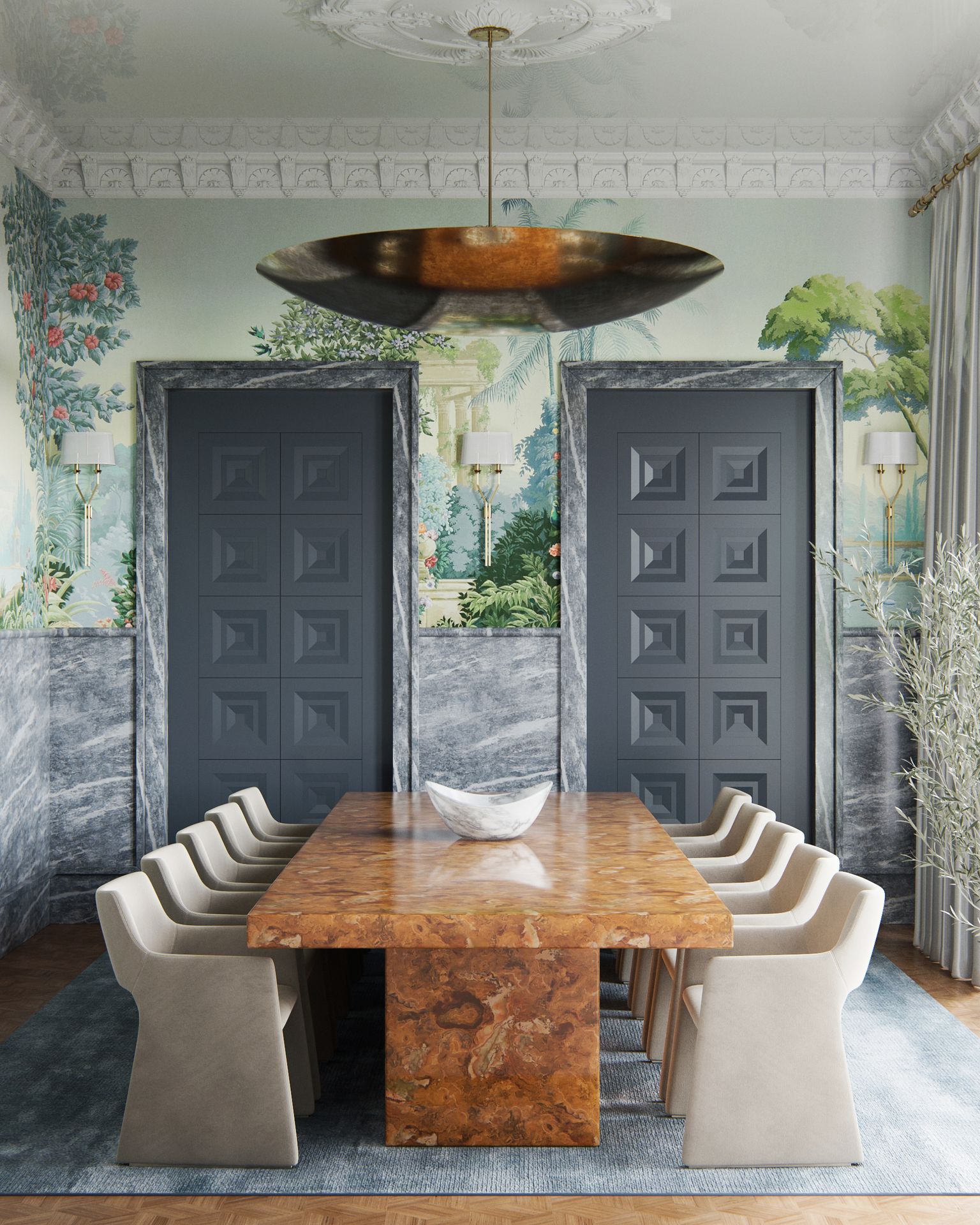 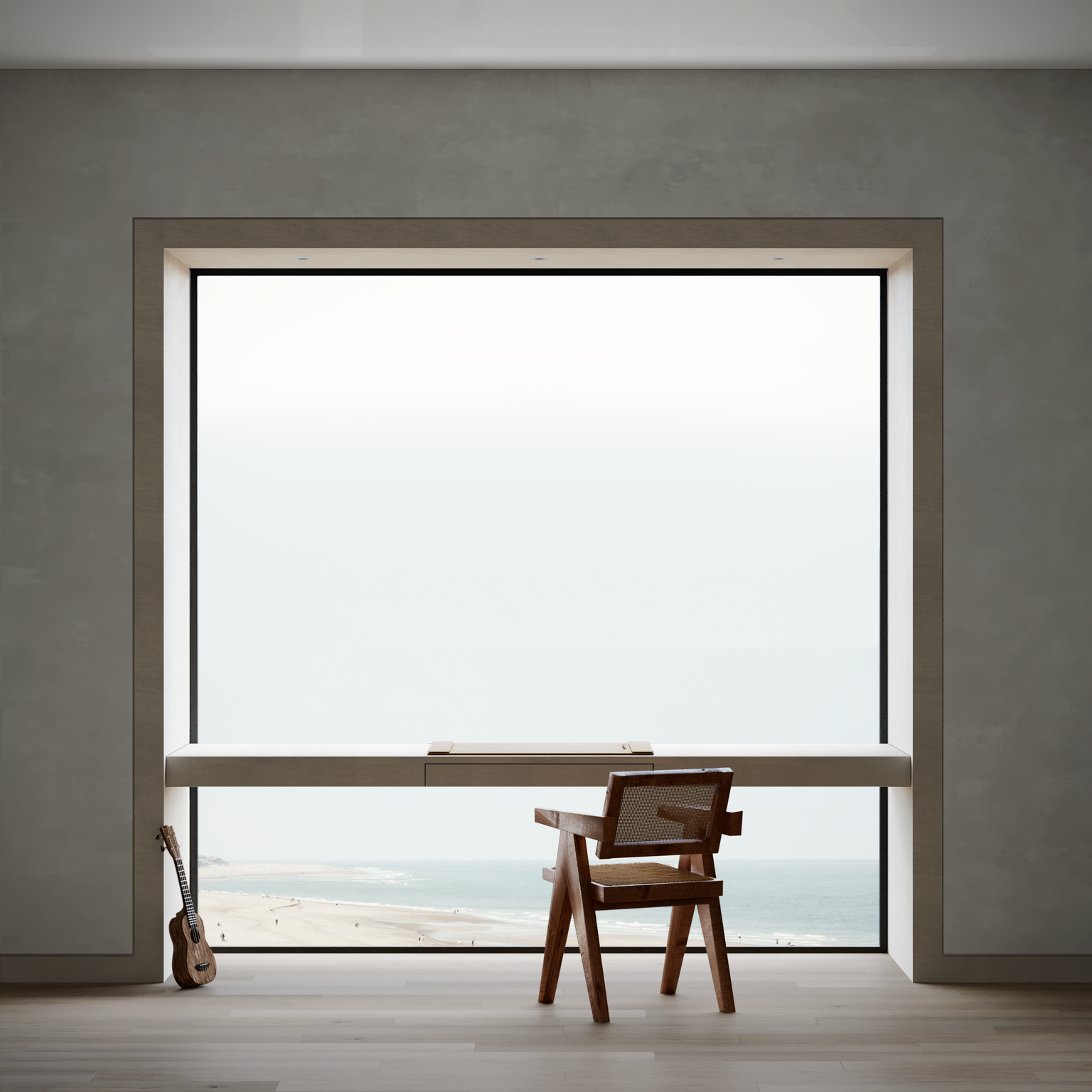 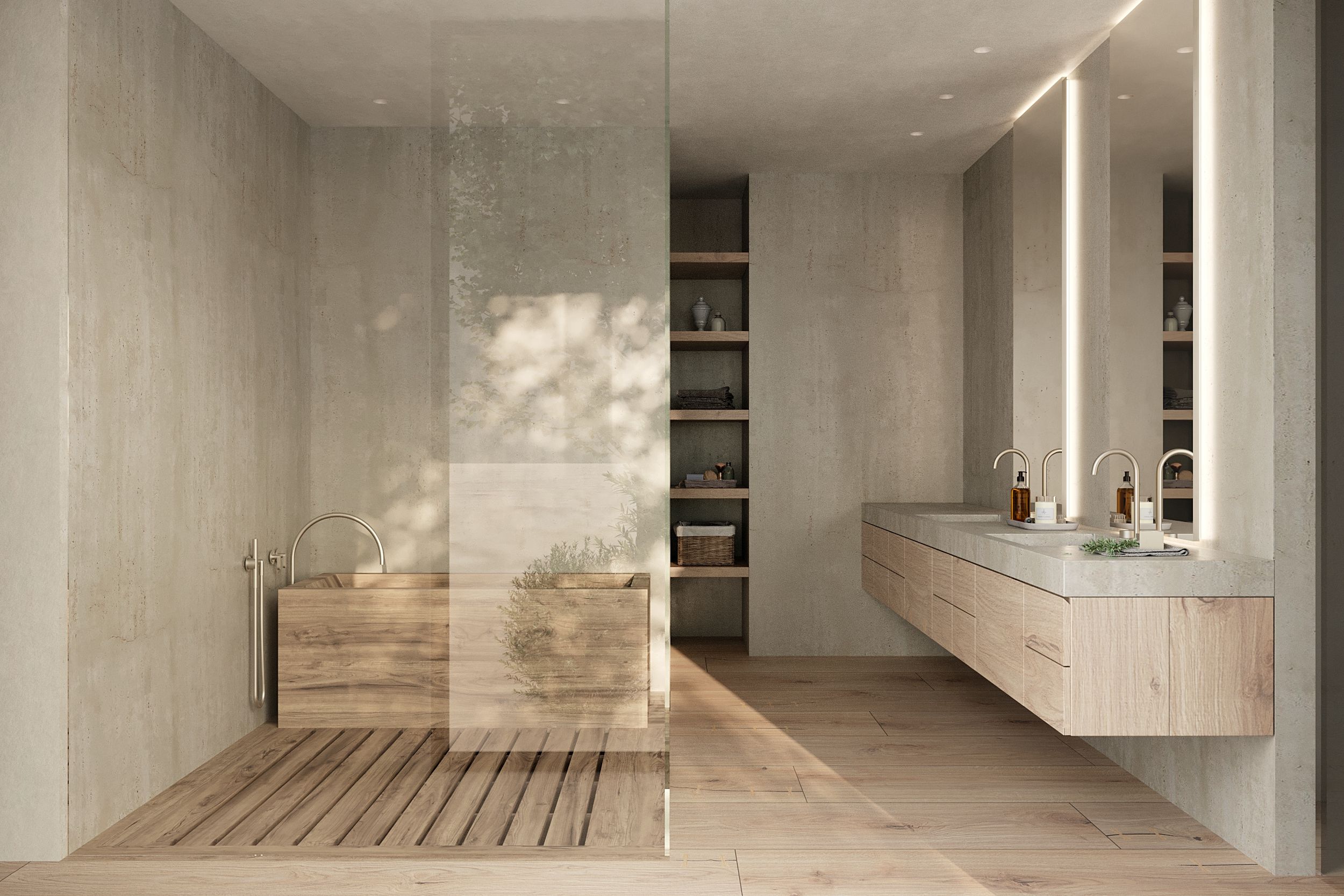