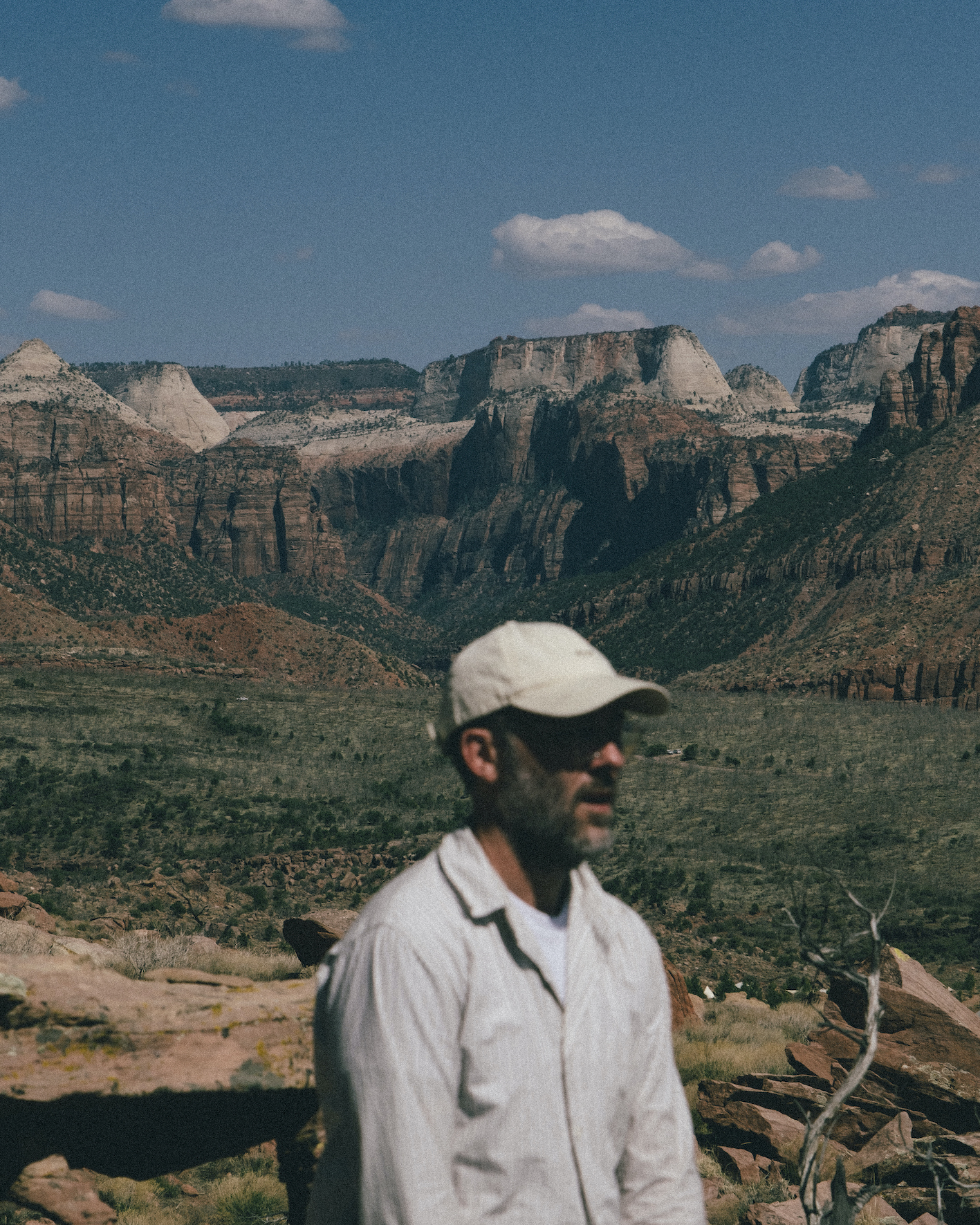 Andrew Trotter is an English designer who works mostly between Spain and Italy. He studied interior design in Australia and returned to England. After working in interior design field for awhile, he started a career in fashion and has worked with well known names. Fashion is also one of his passions but what is his true passion is interior design and he made quite a name with his international projects. Moving to Barcelona was a turning point in his life because he started an open house concept and the project turned into a magazine where they publish interesting houses and house owners. What is good about OpenHouse magazine is that the magazine is more about the ideas instead of houses and people. Just like his magazine concept, his design concept distinguishes itself as well. His approach has a remarkable simplicity which he provides a classy style through materials with high quality. He takes minimalism and simplicity as two different concepts and this approach brings outstanding designs into the life.

You had a career in many fields from fashion architecture and covered a great distance, how did you start to your career at the first place?

I was studying interior design in Australia in an art school, then I moved to back to England because I was living in Australia for 6 years. I’ve back to England to live in London for awhile I started working with Anouska Hemple on hotels and few houses but then I got into fashion. I really like fashion, it was for retail and I was working for Yohji Yamamoto for many years. When I came to Barcelona after being in for awhile I’ve decided to open a shop of design that intend to my house was a gallery of photography with Mari Luz Vidal and that was called Open House and than from there we started doing job. So many people came to the house so we decided to talk about other people who were opening their houses to the public, from there Openhouse magazine started. At the same time, my best friend in Italy helped me to find an old house to make an hotel but we couldn’t find the right building so he said “I’ve got some land, help me find an architect “but I said “let me design it”, he said “you are not an architect” but then I said “no but let me design it” cause I’ve been designing houses as a hobby since I was a kid and I was super interested in architecture so he said “okay, try and if we like it we find a way”, and he liked it. And then Masseria Moroseta was built and from that the magazine has been going, than study study study and since Masseria Moroseta was going I started a studio of architecture and we were working on 22projects around the world in the last 2 years together with Marcelo Martinez who is my studio manager and also my partner and we were growing the studio ina great way.

You have a different interpretation for luxury, can you give more detail about it?

You asked about my interpretation of luxury. For me my buildings are not luxurious at all, they are very simple, very basic it’s like cabins for the modern life so as rustic without being rustic. I want everybody to feel comfortable, not to suffer but they are not luxurious buildings at all. I love basic things, I love rawness but luxury for me is the materials we use which is a stone that is local as possible.

You transform traditional architectures into contemporary designs with your estimable approach, how do you create a balance between traditional and modern?

I look at the old buildings for inspiration, not always but especially when we were working in Puglia. BecauseI’ve found local architects doing a lot of modern things rather than copying the old buildings, we make a modern idea. If we use a traditional material and methods for buildings you come up with something sort of new but old at the same time. When you do this, it seems to be timeless so when you do a timeless architecture then it always fits in. So most of the time what we try to do is timeless architecture.

Openhouse Magazine won recognition from all over the world, what gave you inspiration to initiate it?

We started it because of our house was a gallery of photography and it was called Open House. In 3 years, we had more than 4,000 people come to the house to see exhibitions, to eat, to drink, to talk and we had many activities. We saw there were many people around the world opening their house to the public too, from this it was a very organic process.The magazine of course changed a little bit over the years, so now it’s more about interesting people and their homes and their interesting homes. More than being an architecture magazine, we say it’s a people magazine. So we are about the person more than the house itself, and the feeling of the house rather than the architecture of the house.

You have a re-conception for minimalism as your approach distinguish it from simplicity, what are the differences between them? 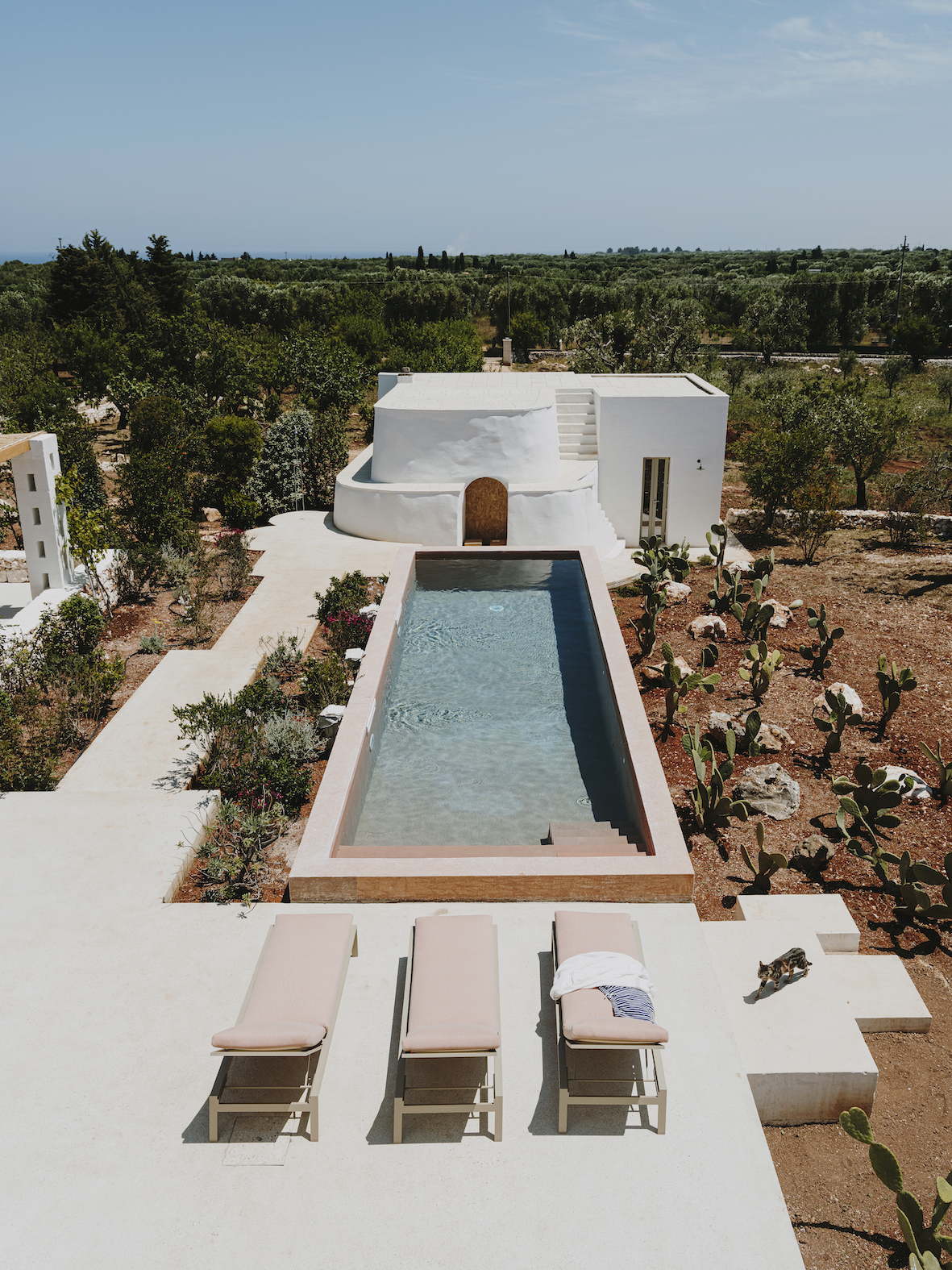 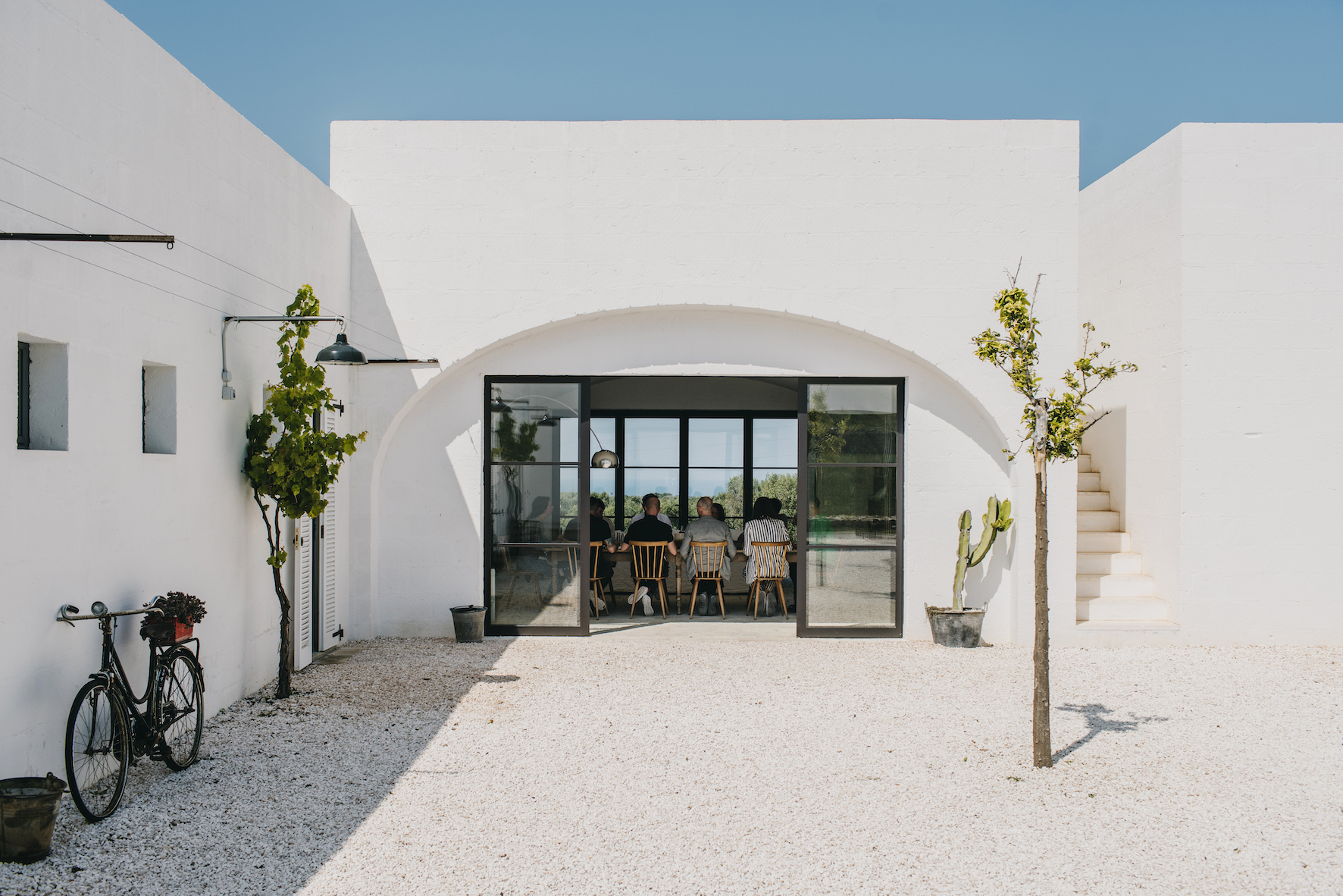 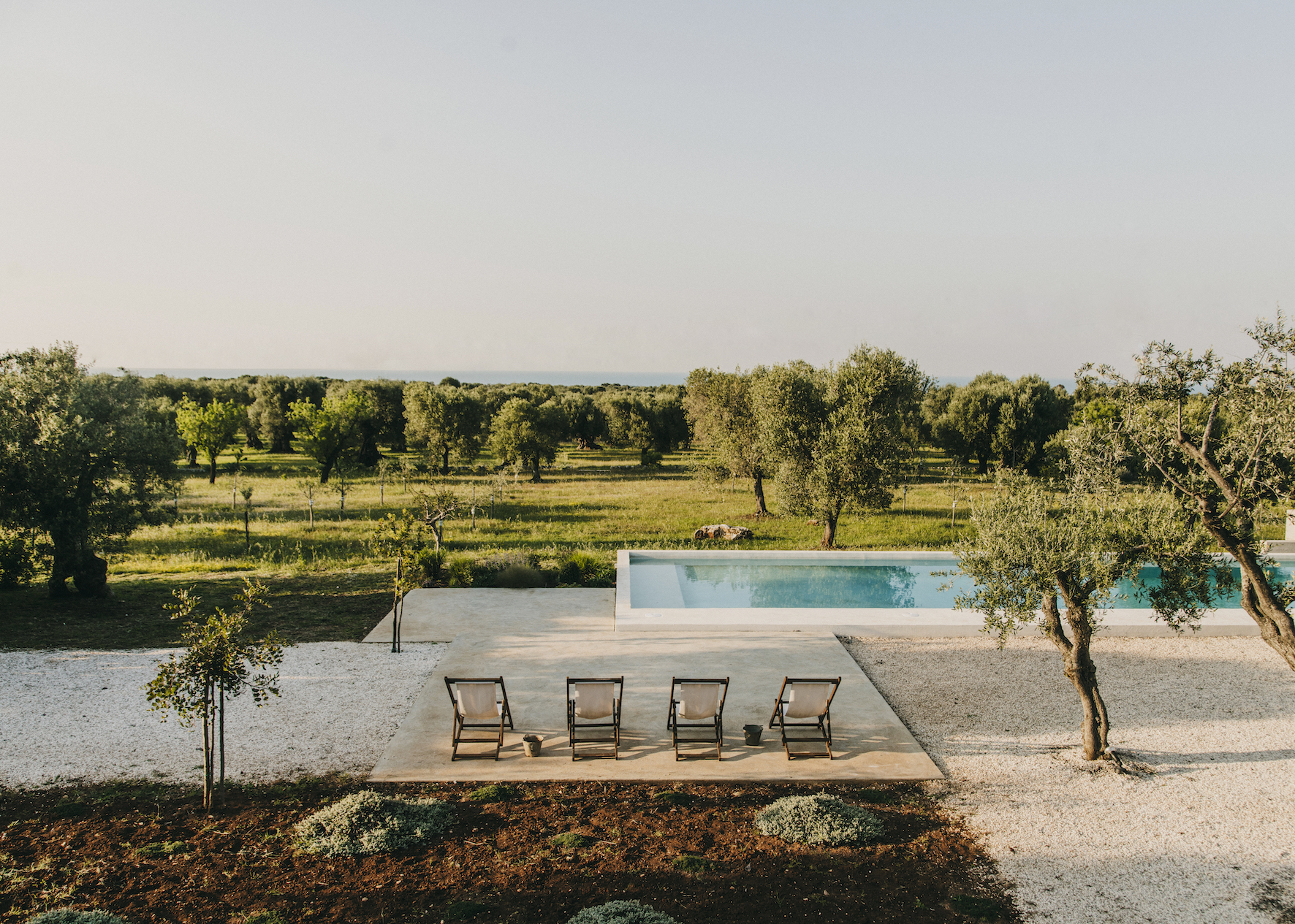 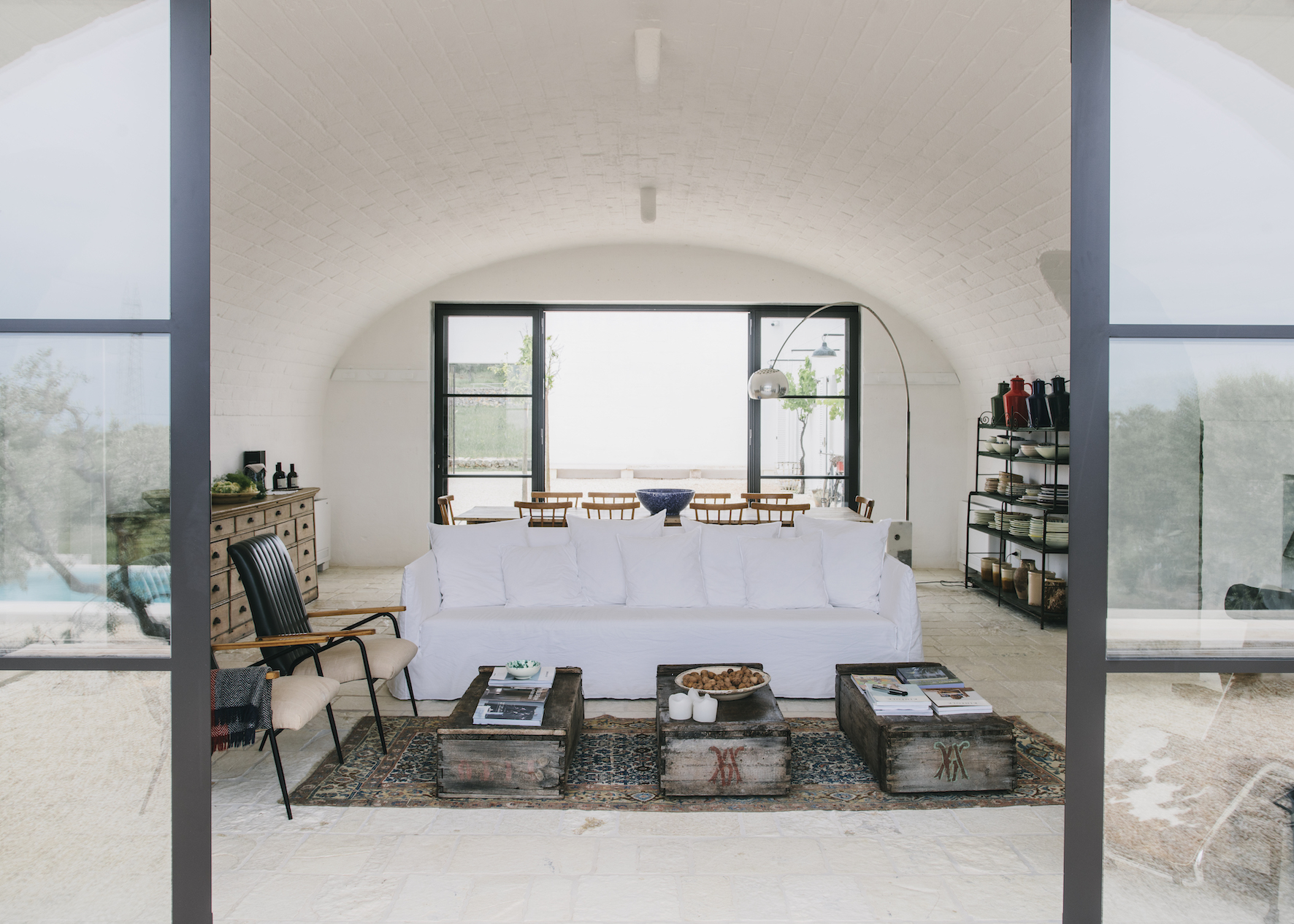 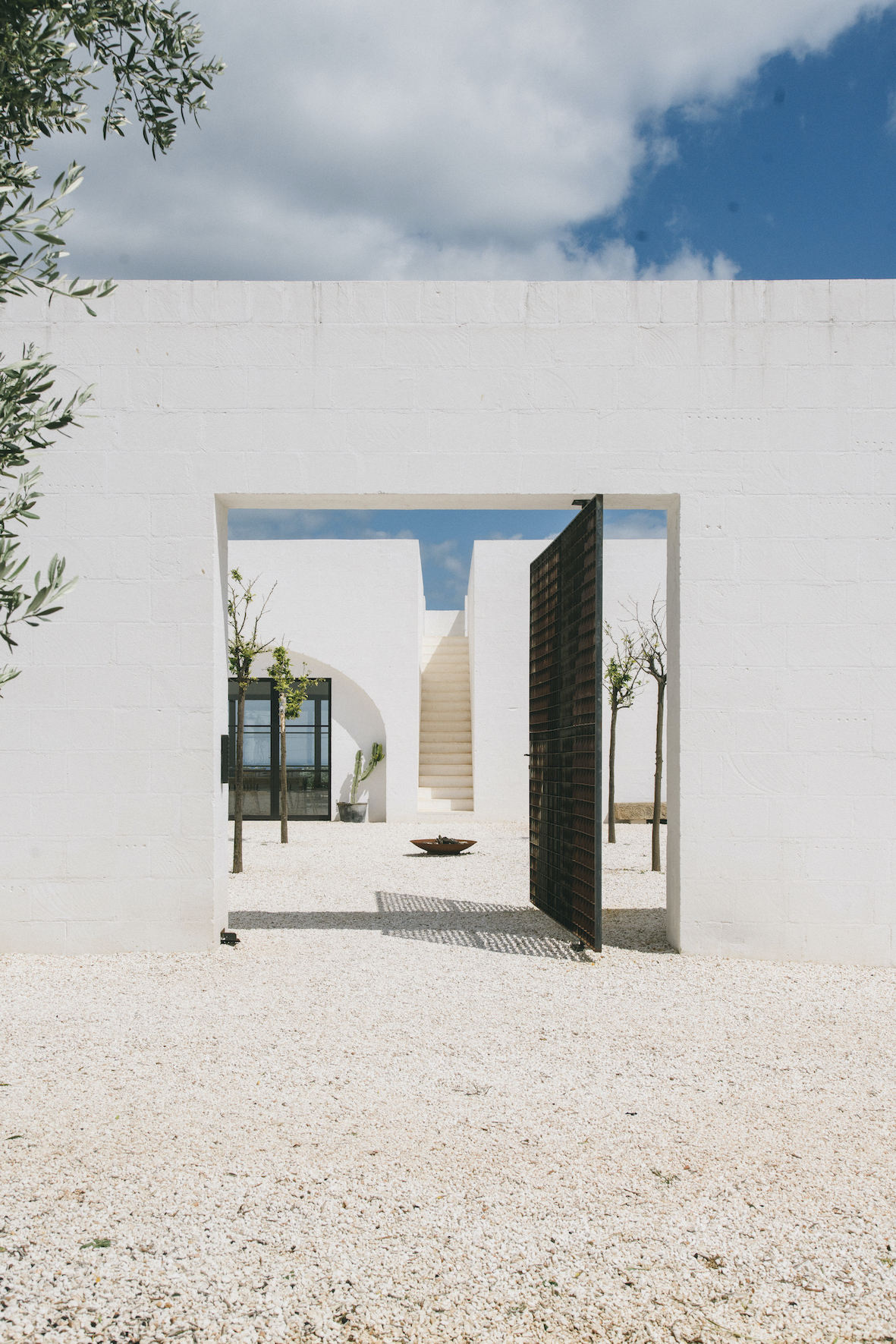 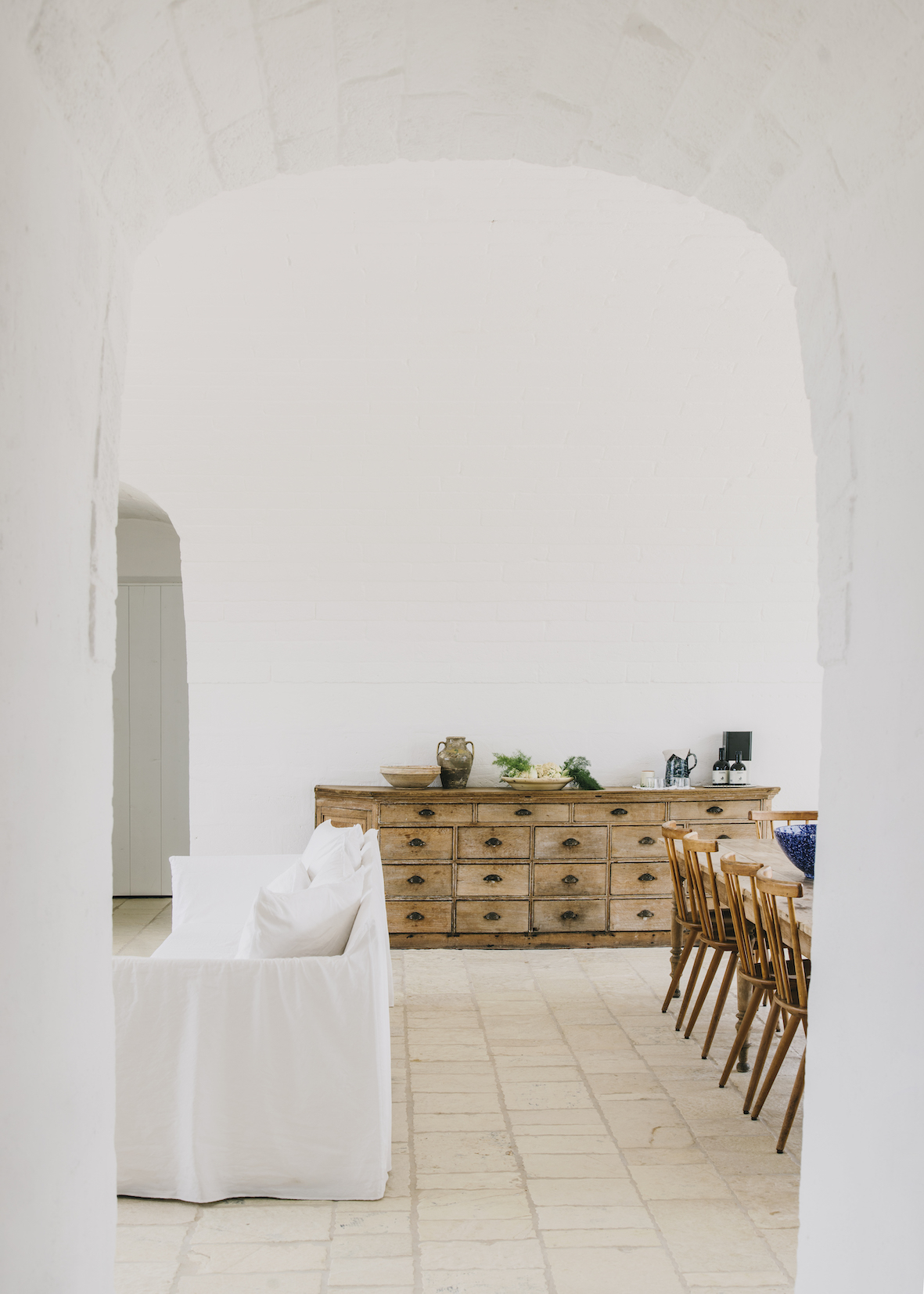 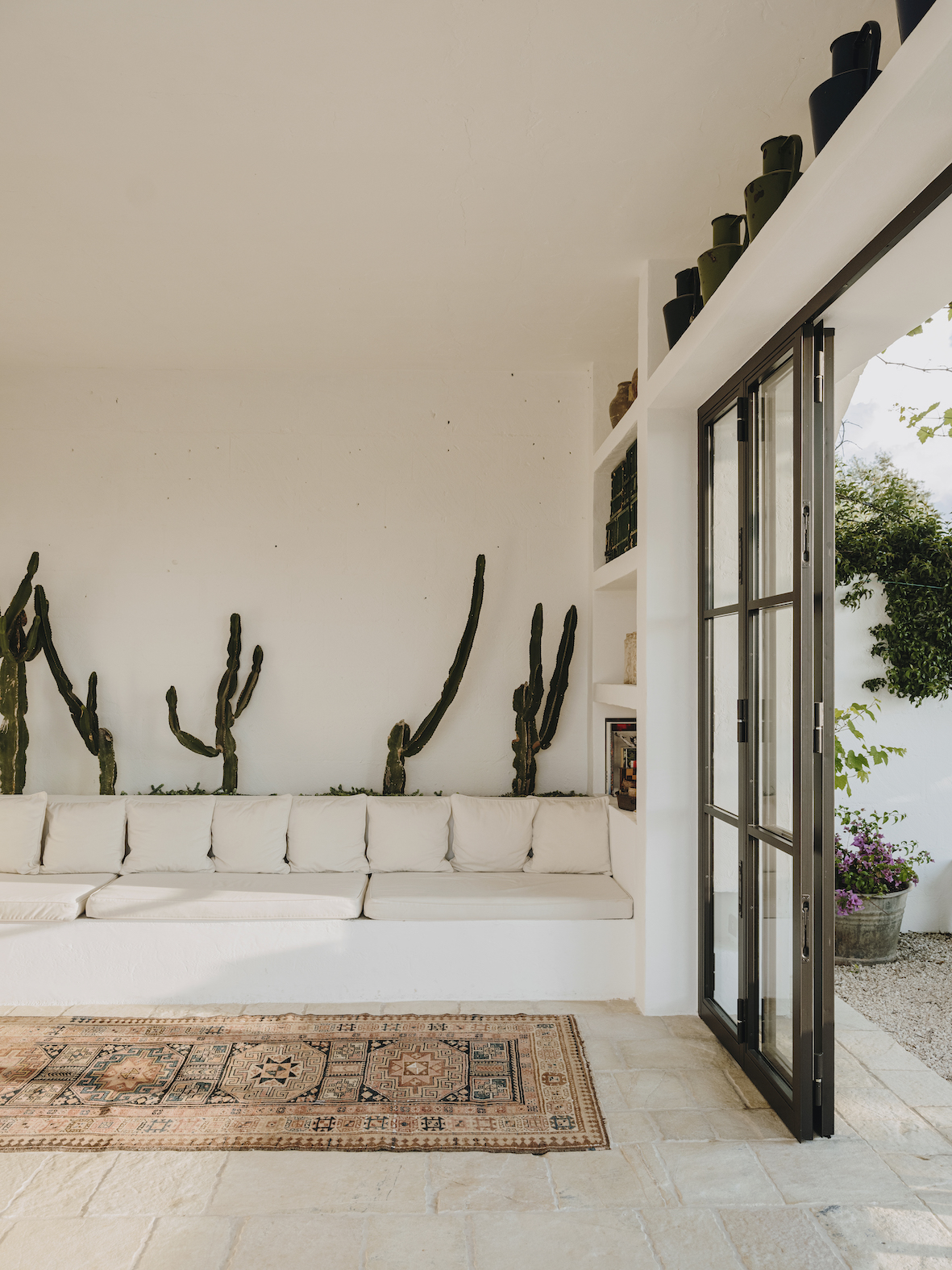 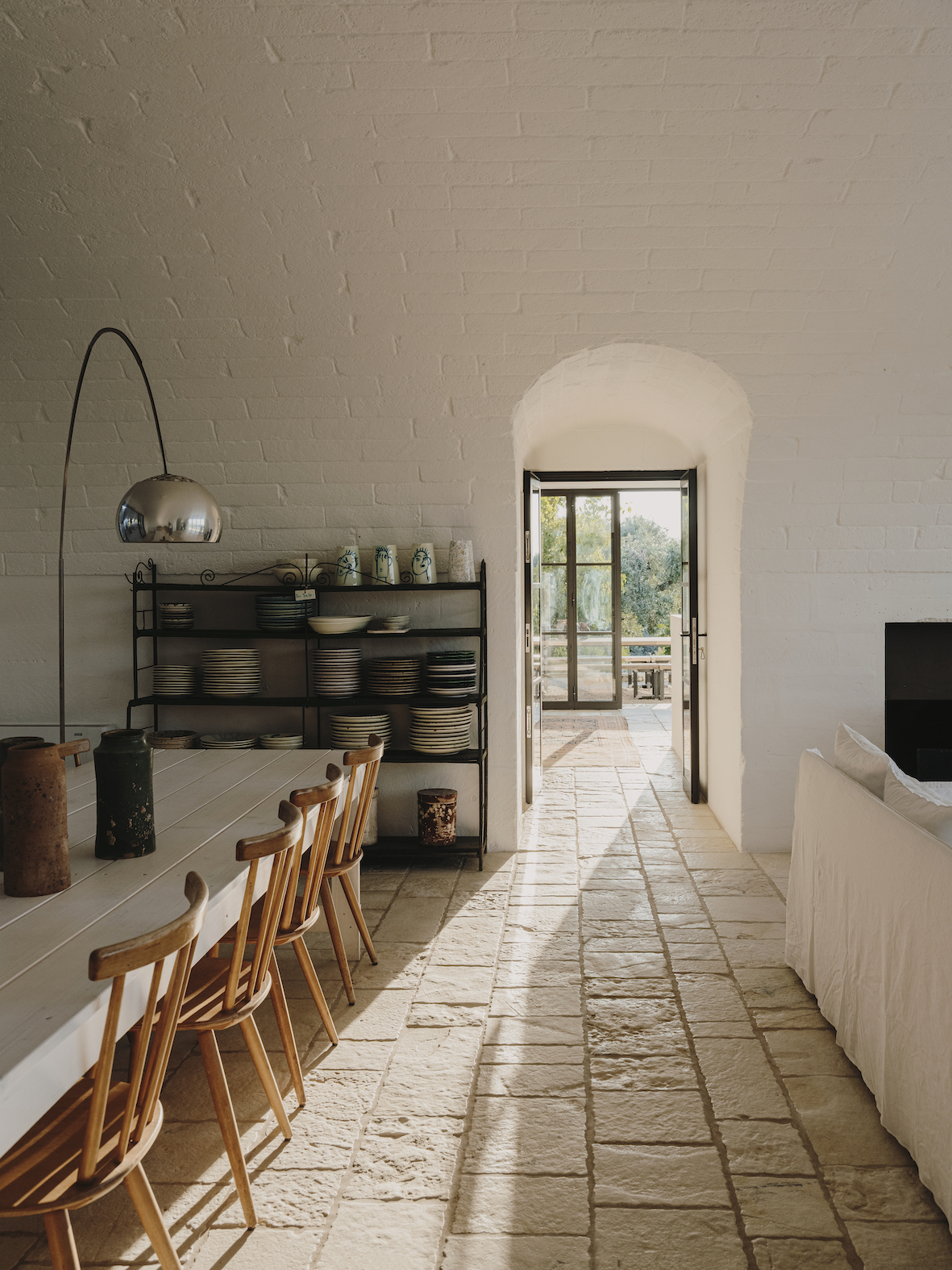 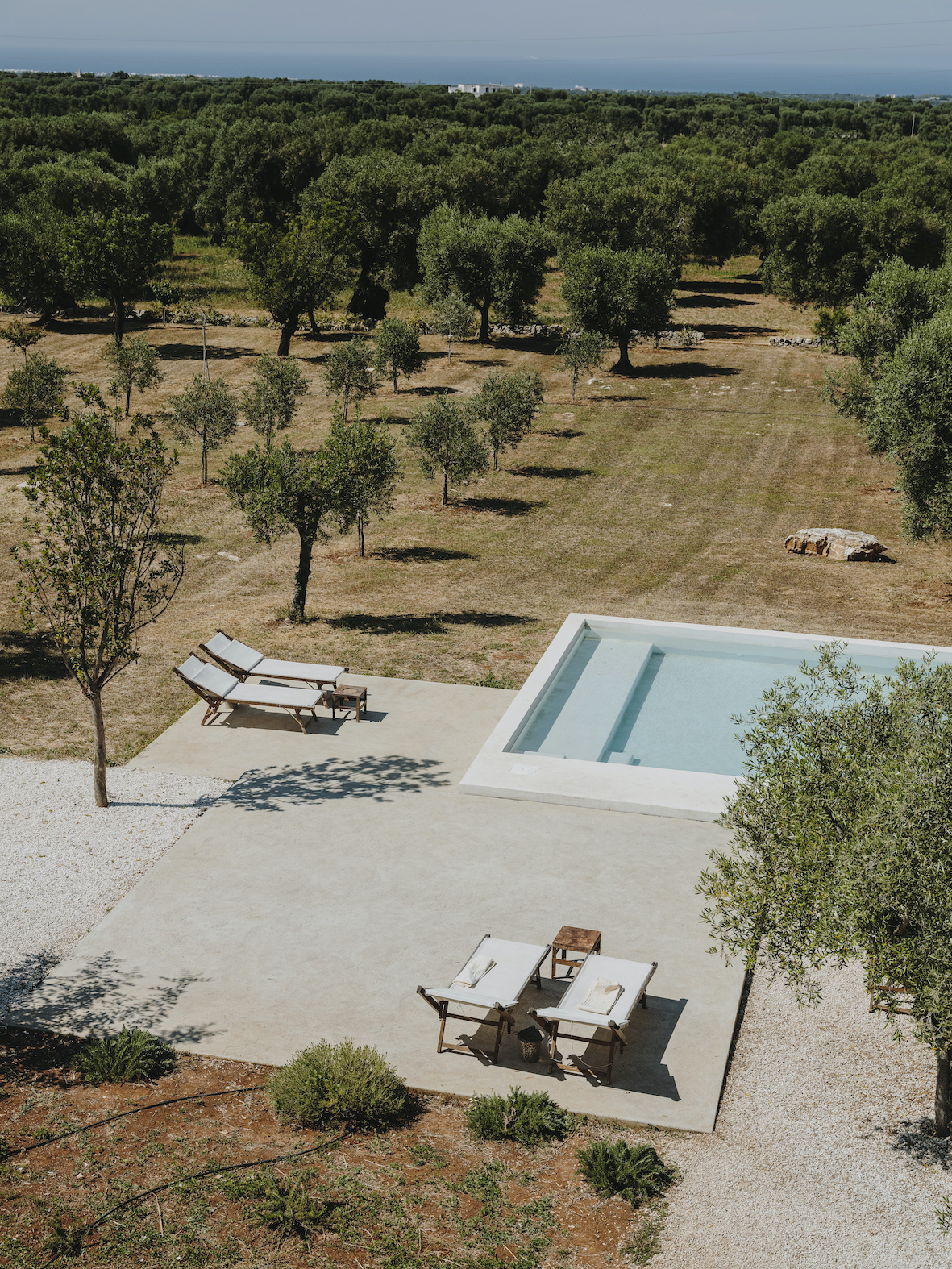 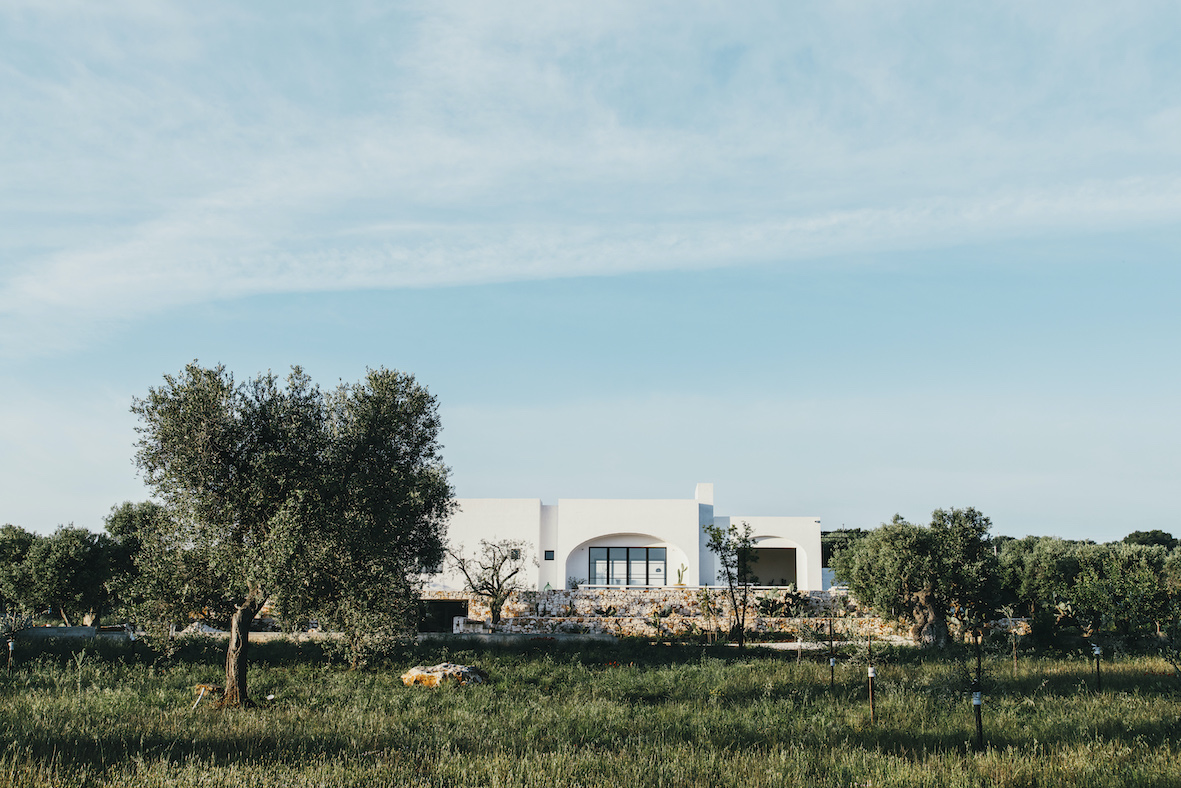 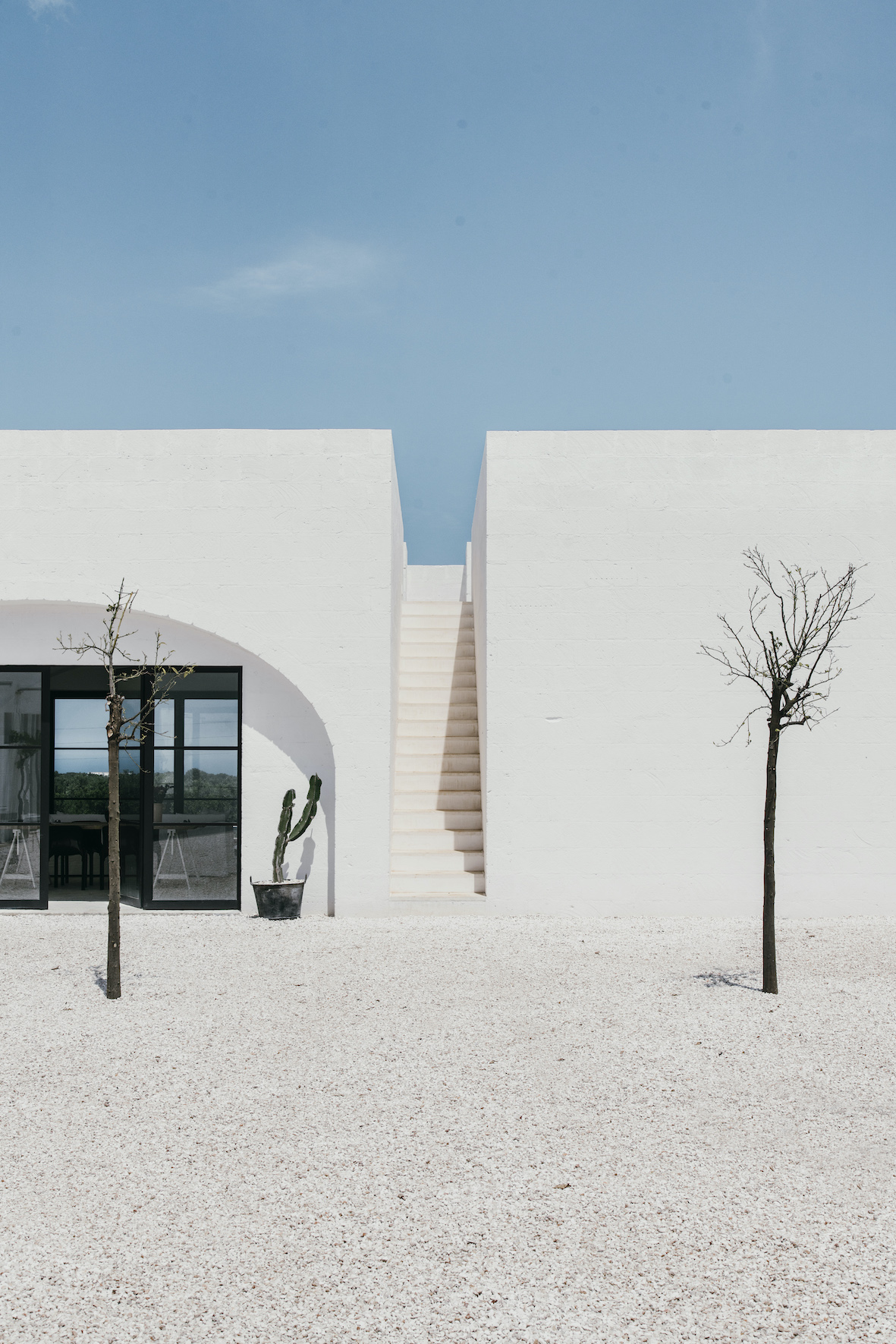 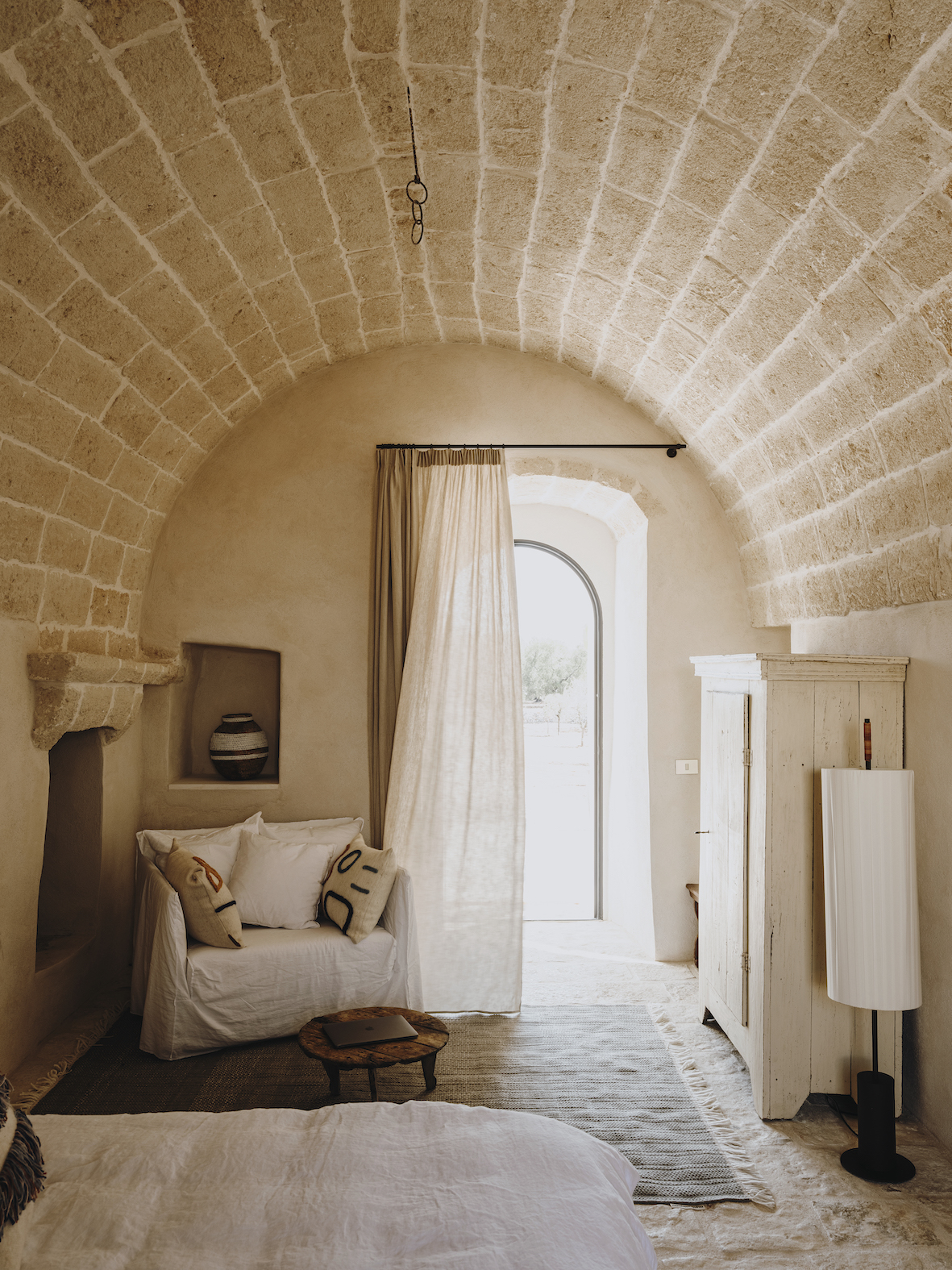 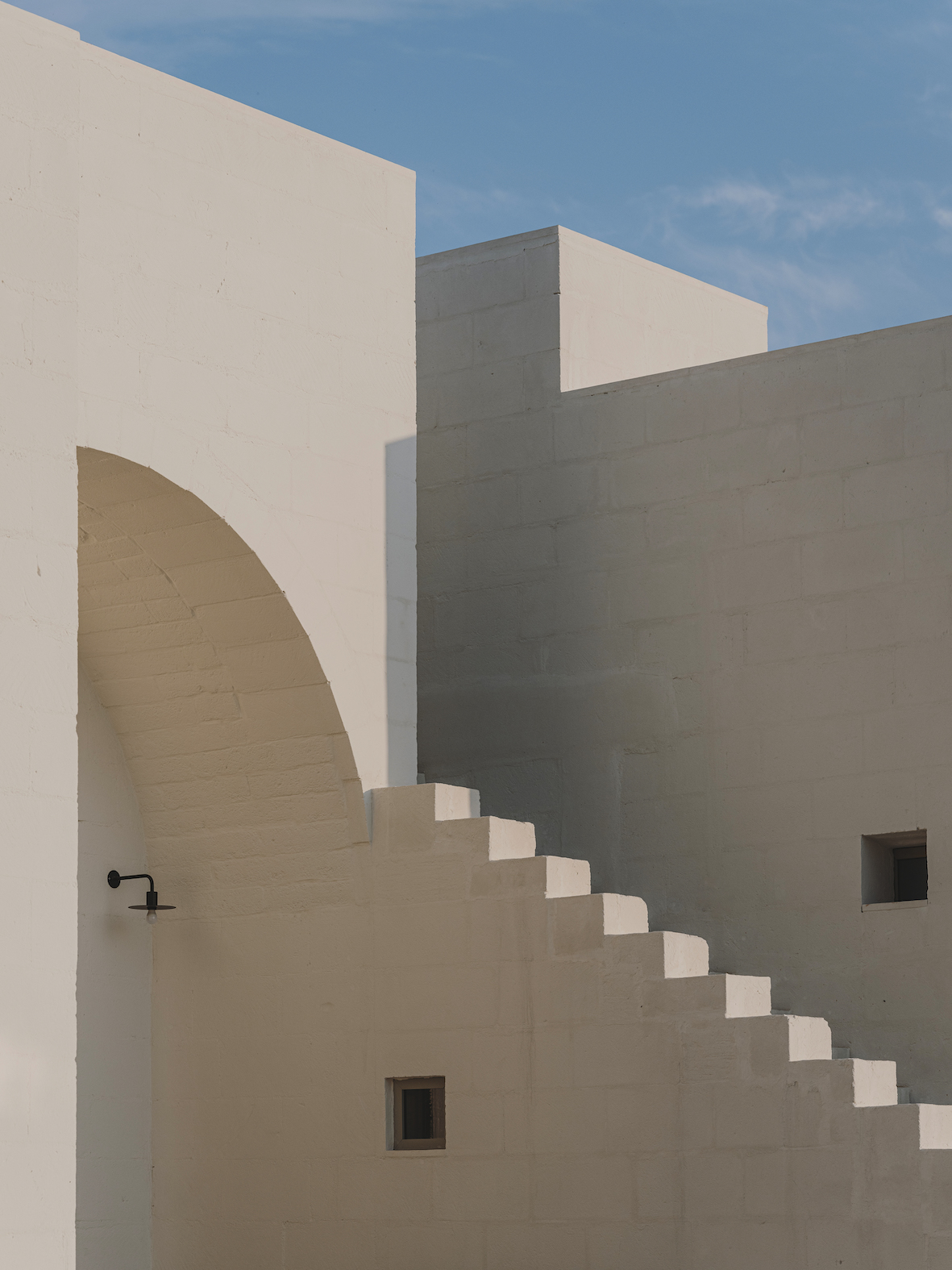 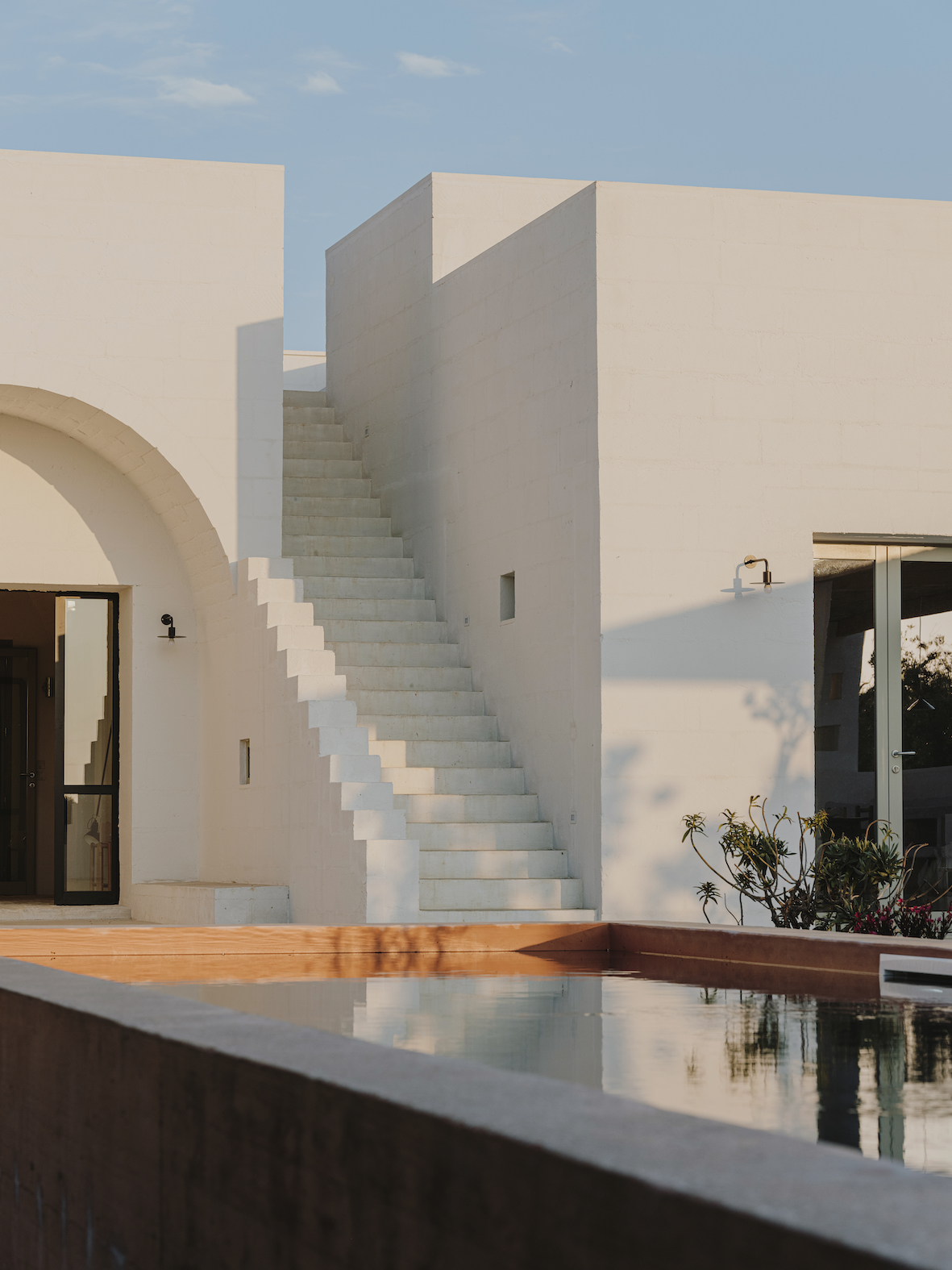 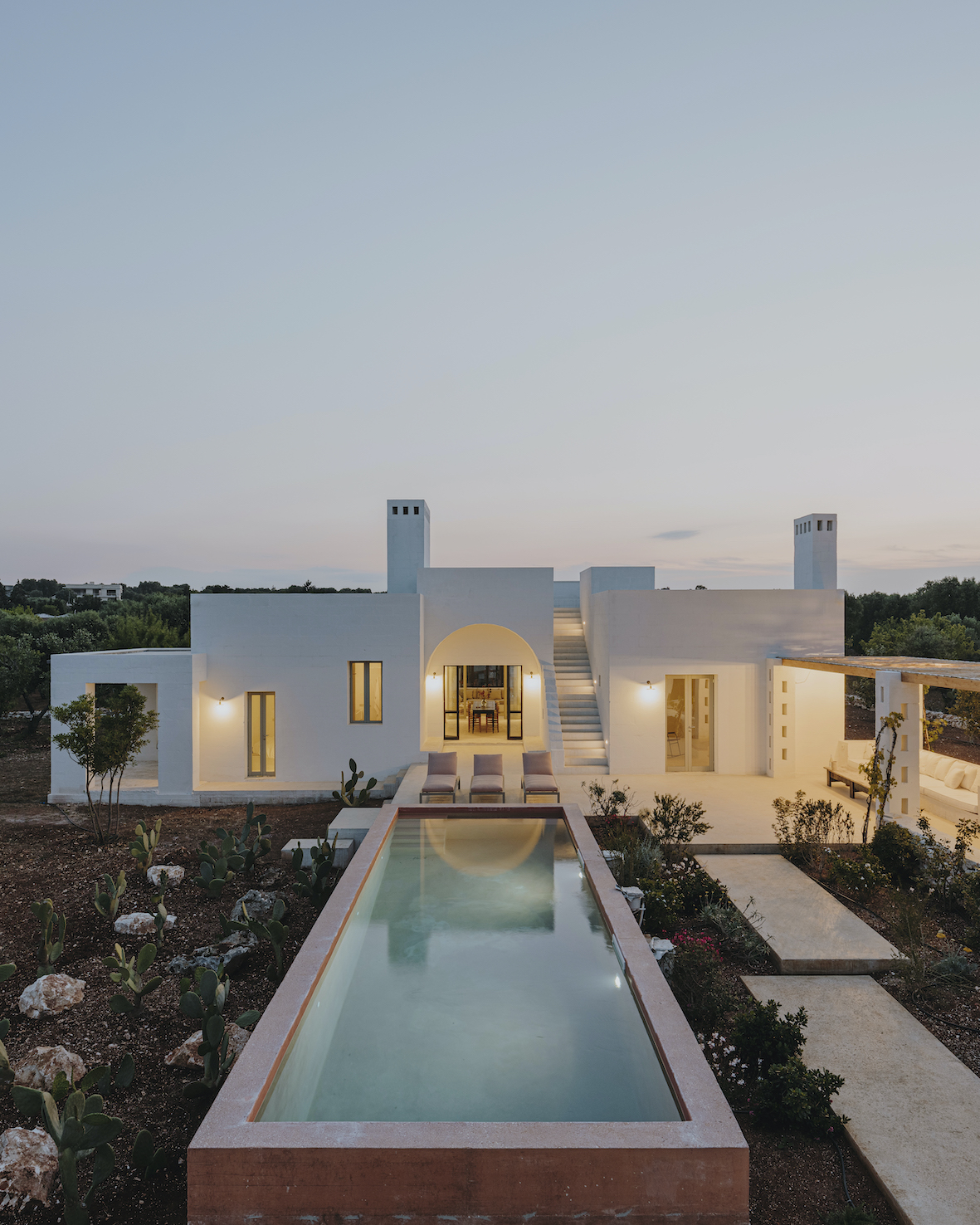 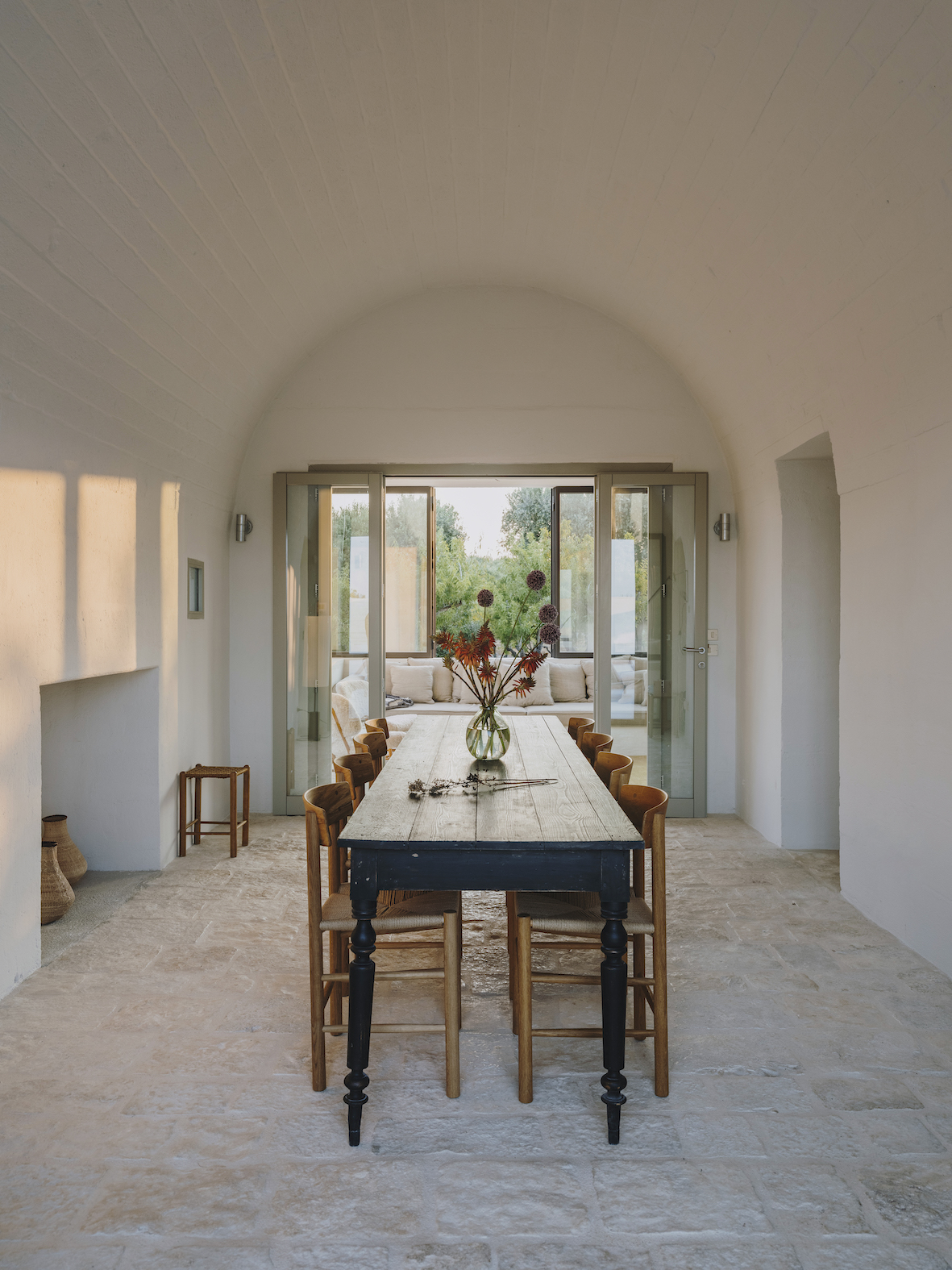