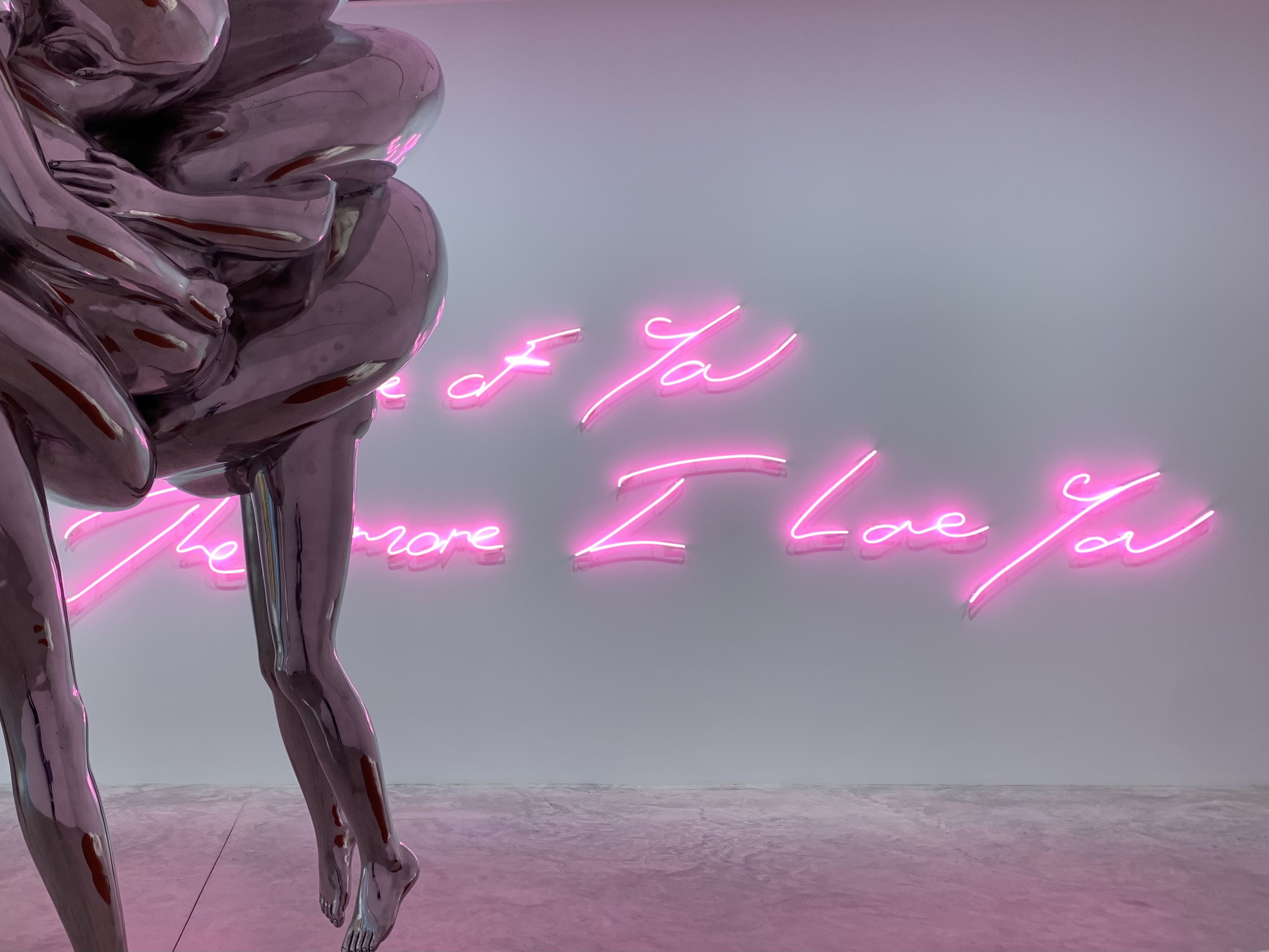 The Red Bean Grows In The South is an inaugural exhibition that debuted in Faurschou Foundation New York. It is located in Greenpoint, which has slowly transformed into one of the creative hotspots in New York. As expected, the enormous venue was a former warehouse. Everyone who has been to New York would acknowledge that there is no such thing as a 12,000-square-foot venue unless it was a former warehouse. The foundation was established by the art dealer Jens Faurschhou to aggrandize cross-cultural communication between the East and the West, which is immediately captivating for a wide-ranging audience in New York who could identify themselves as the coalescence of East and West.

The title was inspired by a Chinese poem written by Wang Wei during the Tang Dynasty era, telling a story about yearning. It is pretty known that red beans have symbolized love and fidelity in Chinese culture, compared to blood and tears shed for a loved one, as the poet wished his friend to collect red beans since they would have reminded the love they shared. However, the audience was in utter stupefaction when the exhibit carefully explained how this exploration of love and longing has acquired new meanings within the currently vacillant political context and has become the symbol of breaking free from repression. The introductory graphics boldly stated: "The poetics of exile, of being physically and emotionally displaced, is inherent in the symbol of the red bean and consistently present throughout the exhibition, creating a landscape of individual, as well as collective memory and longing." Discovering more about the philosophy of the red bean was genuinely spectacular and urged all of the visitors to promptly fall in love with all the artwork they have not seen yet.

The feeling of a political exile felt personally haunting at some points throughout the show. The Last God by Christian Lemmerz was breathtaking, which depicted a ghost-like figure covered in drapery. The act of outlining yet hiding was an extraordinary method of exploring the opposition between divinity and mortality. Subjectively, the sculpture reminded me of "A Ghost Story," the supernatural drama film directed by David Lowery, in which the idea of an ultimately poignant love and longing has been explored thoroughly through a ghost merely existing in space, trying to make sense of his exile. Similarly, Omer Fast's Continuity was a point of reflection for me within the exhibition. The movie examined a scenario about a young German soldier's return home and his quick realization that nothing stayed the same back home. The film was reminiscent of David Lynch's work as the audience tried to decipher what was real and what was not, which ended on a sad note with a blind conclusion that the main character has not returned home. In fact, the family has been trying to survive after the sudden loss of a child in the war. All these thought-provoking works were curated in such a unique way that even the visitors who have just learned about the red bean's meaning wanted to drink deeper.

The Faurschou Foundation's core identity revolved around its desire to engage the West with incredible ideas from the East. The works articulated a yearning for new ways to critique the rising totalitarianism today and used the red bean as the focal point that unfolded powerful stories about the sense of political longing. Who could have known that red beans had such riveting implications? 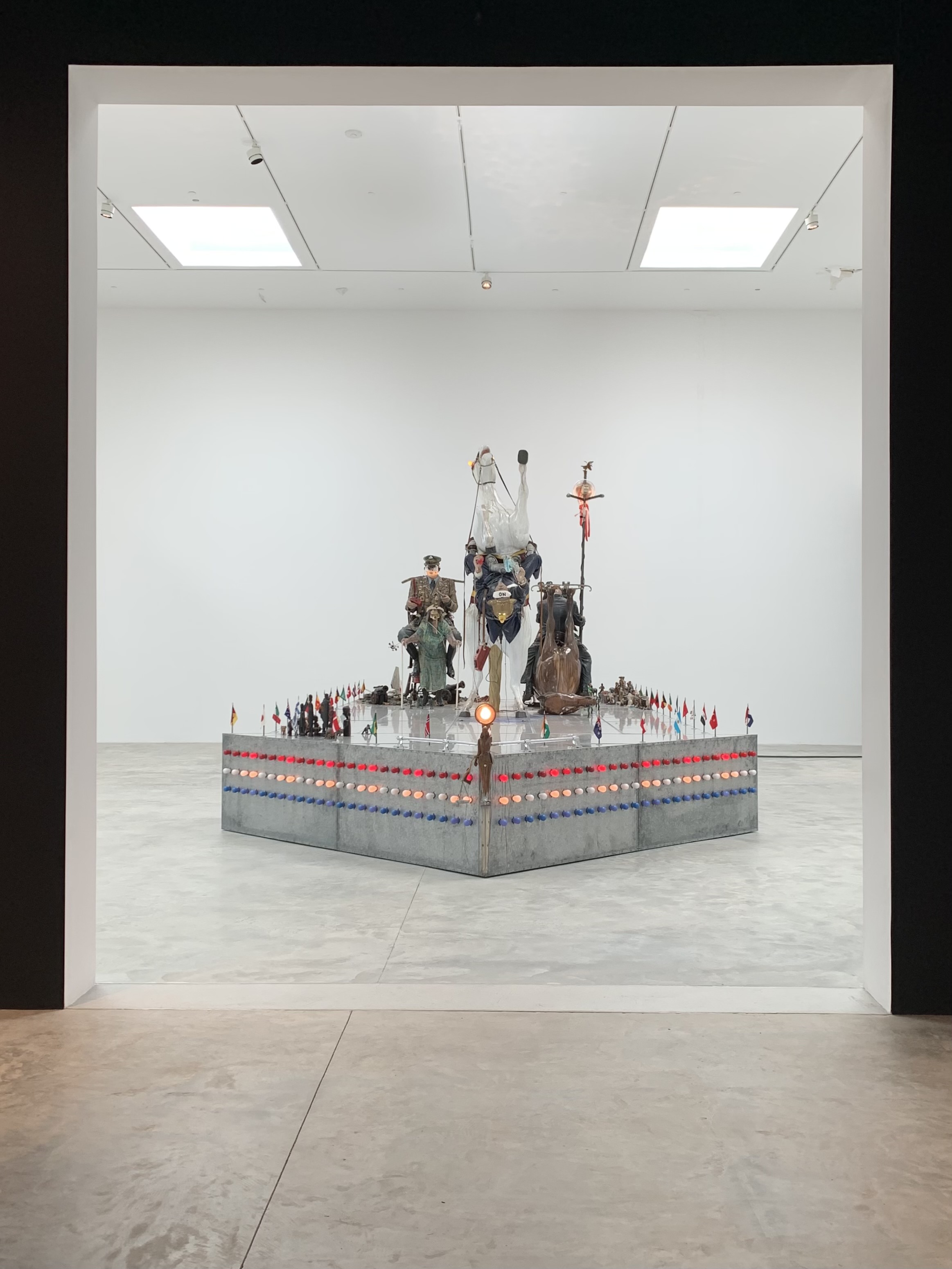 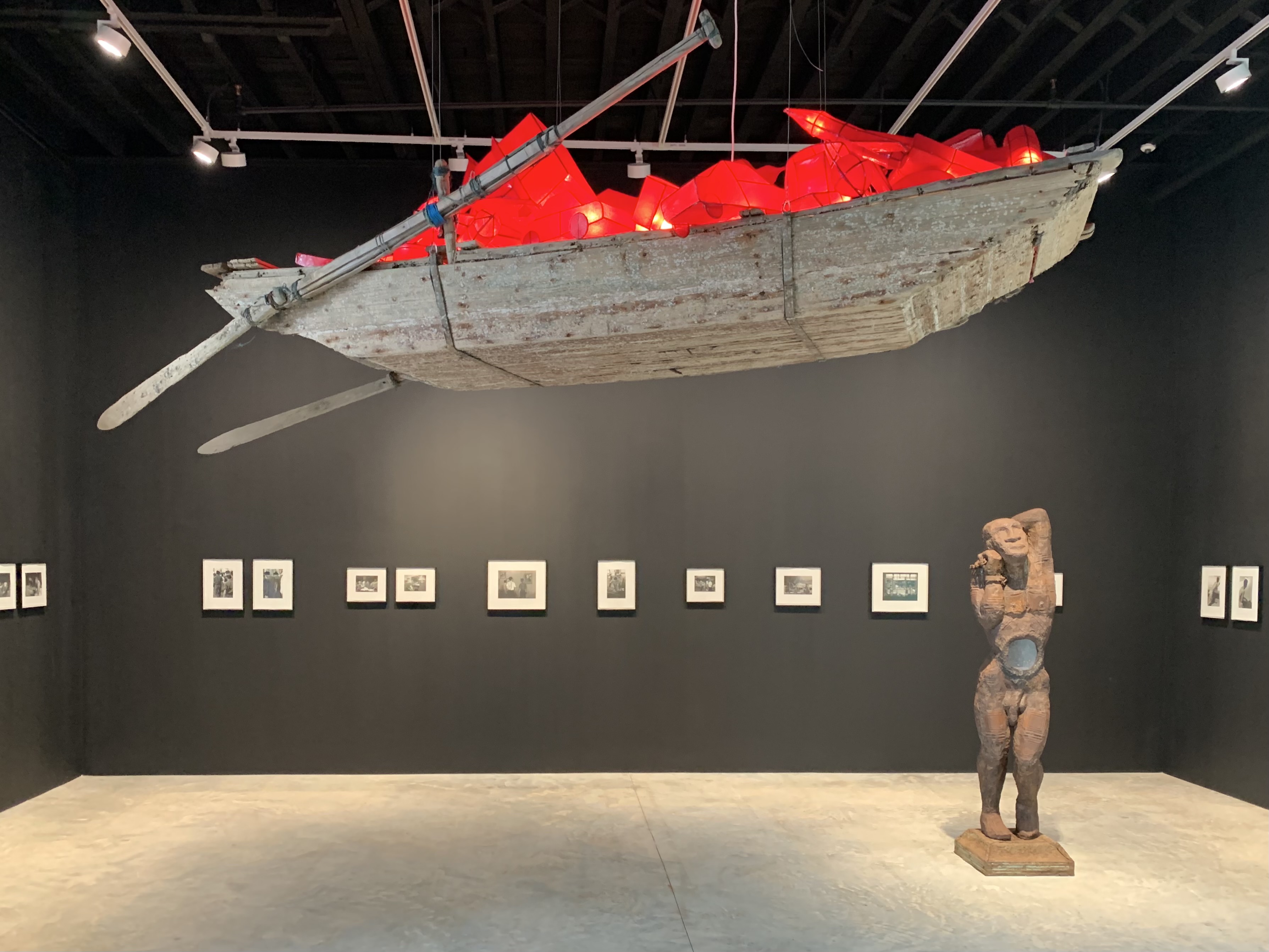 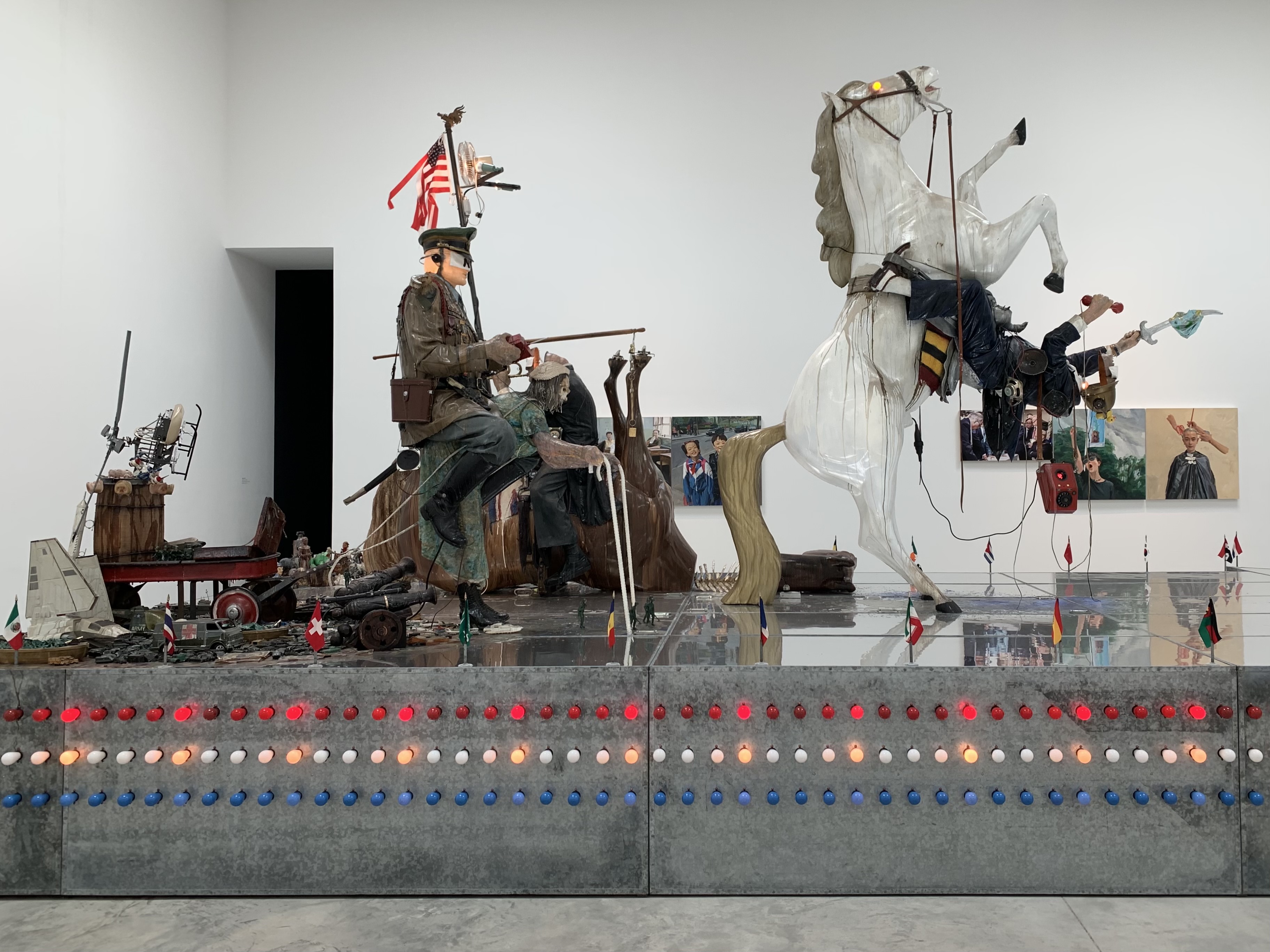 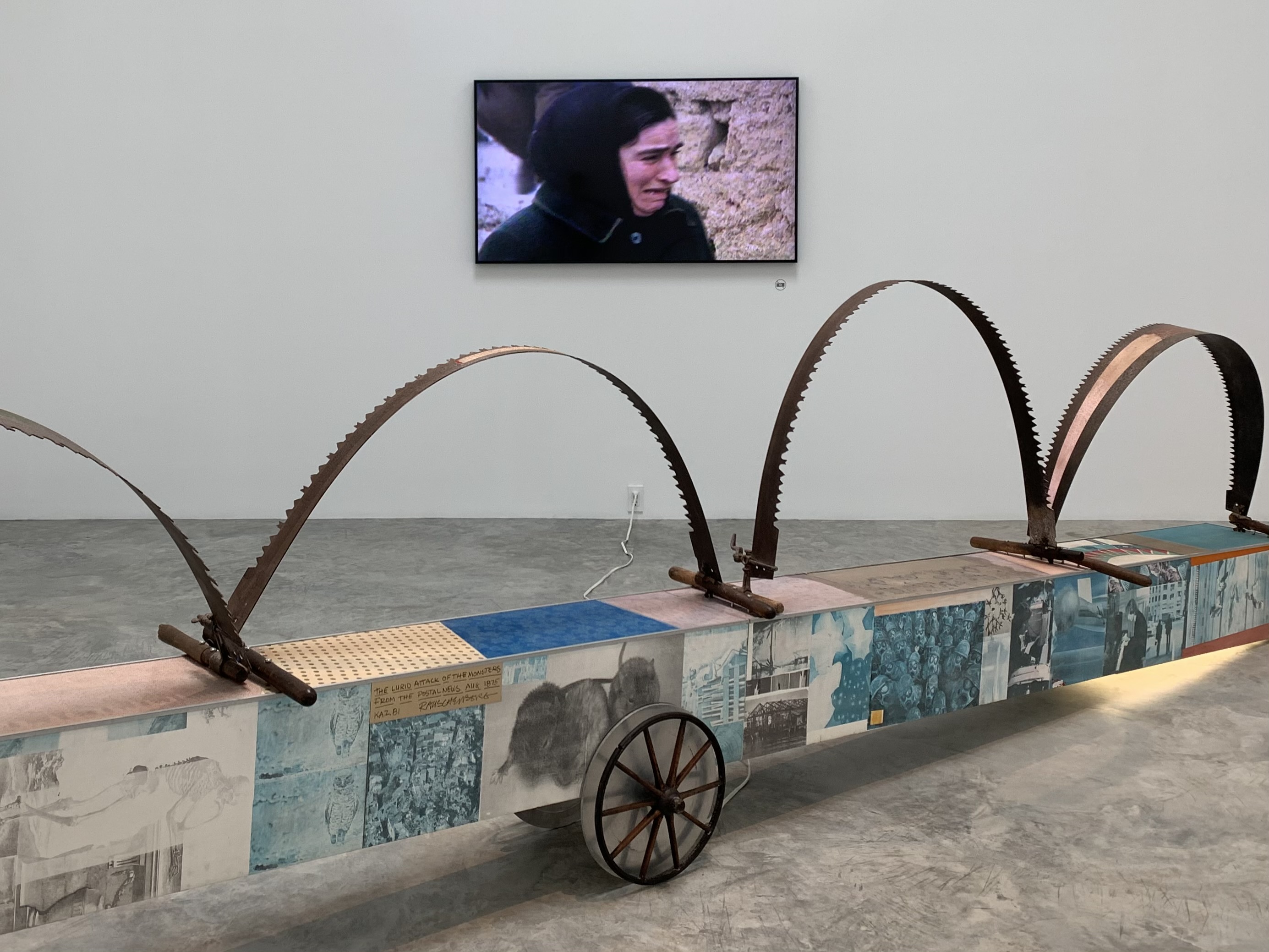 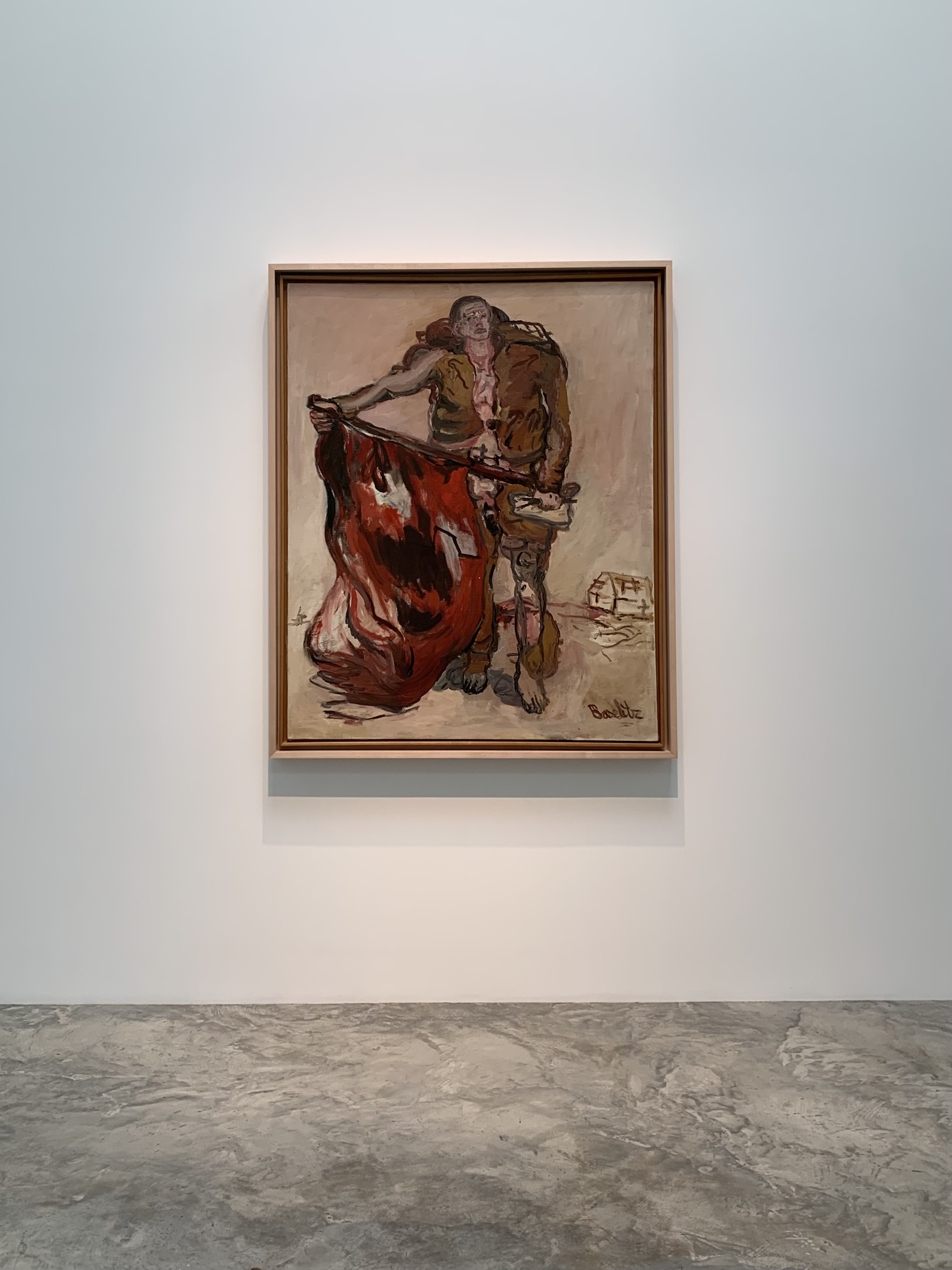 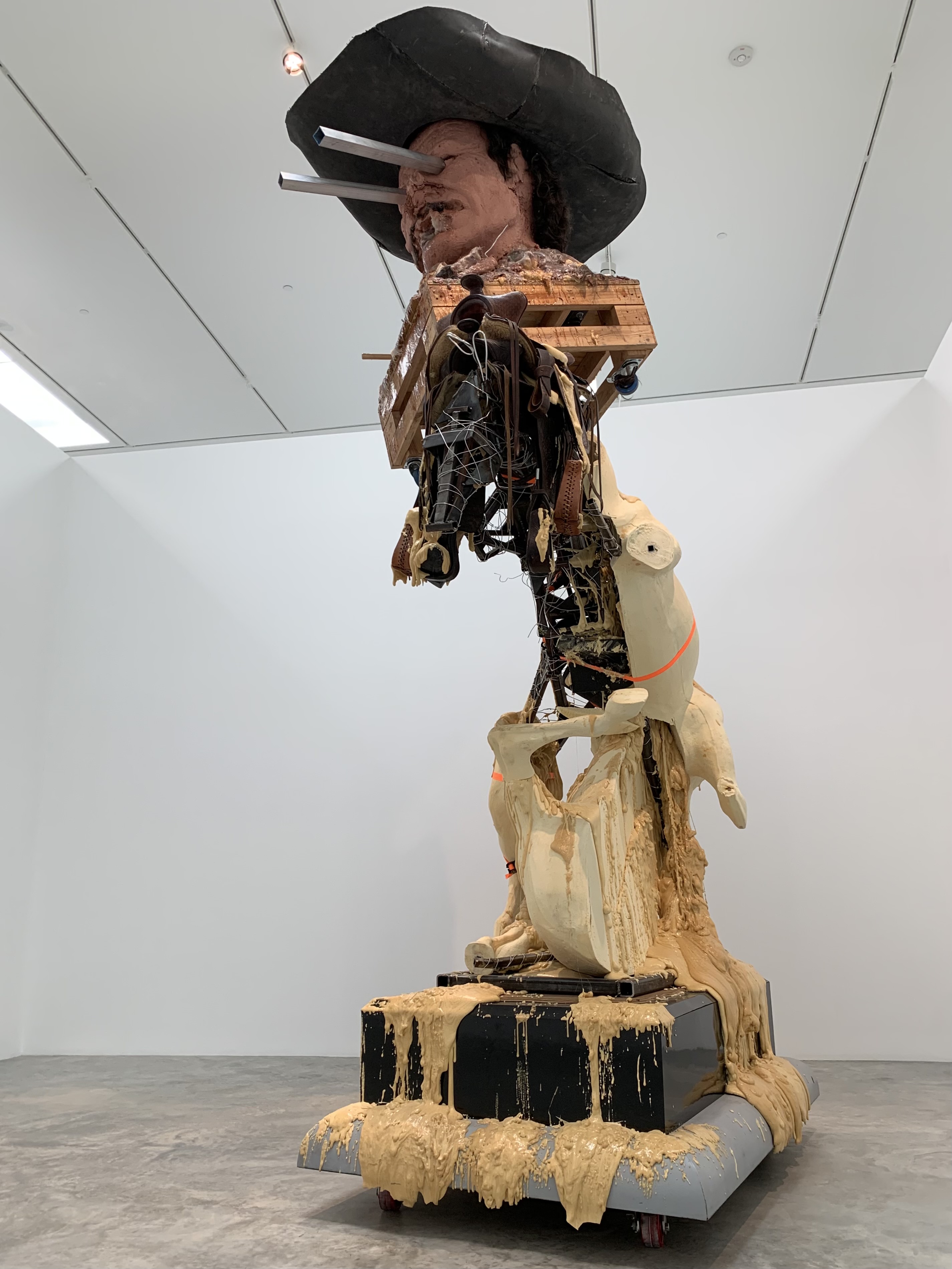 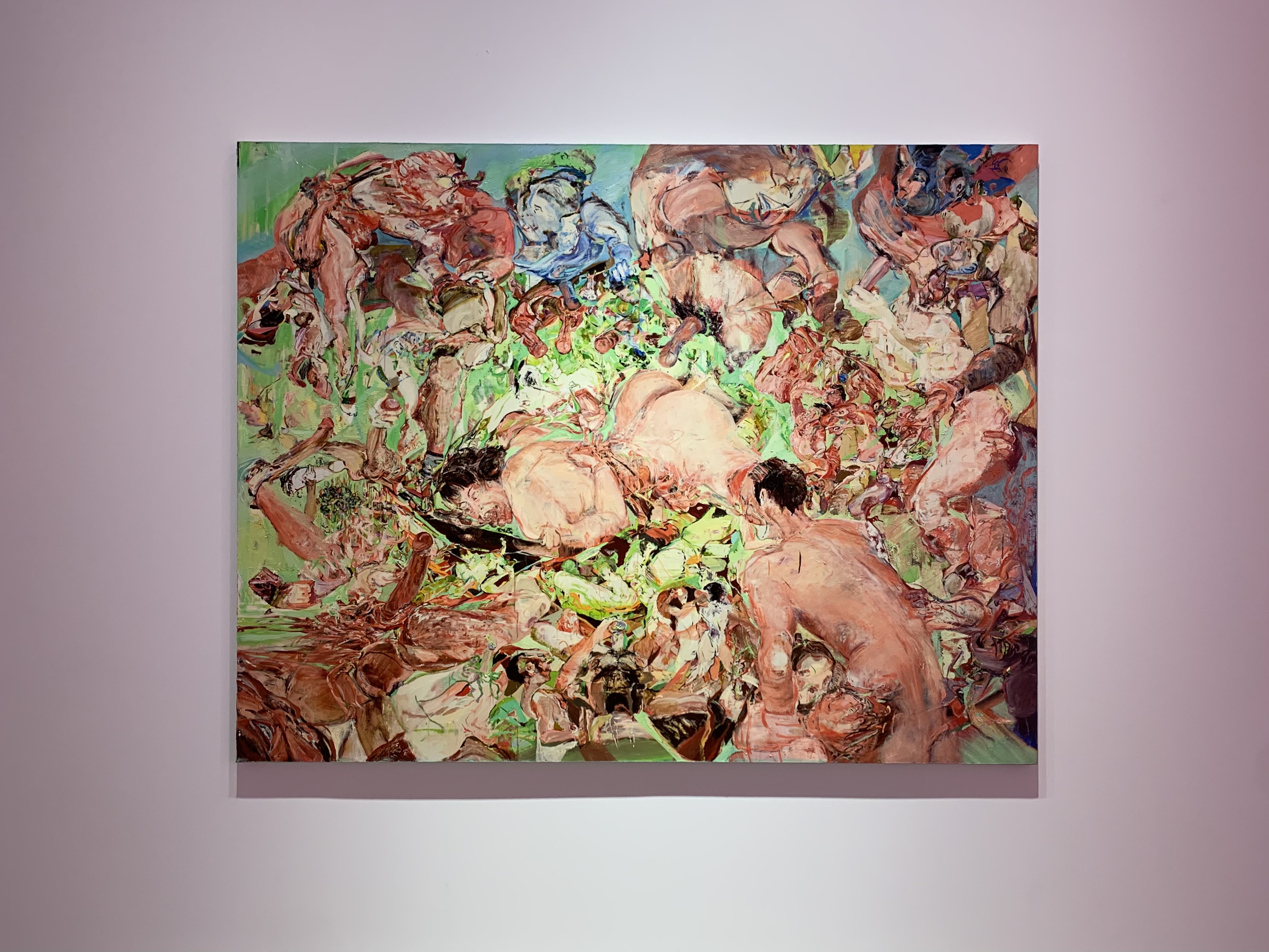 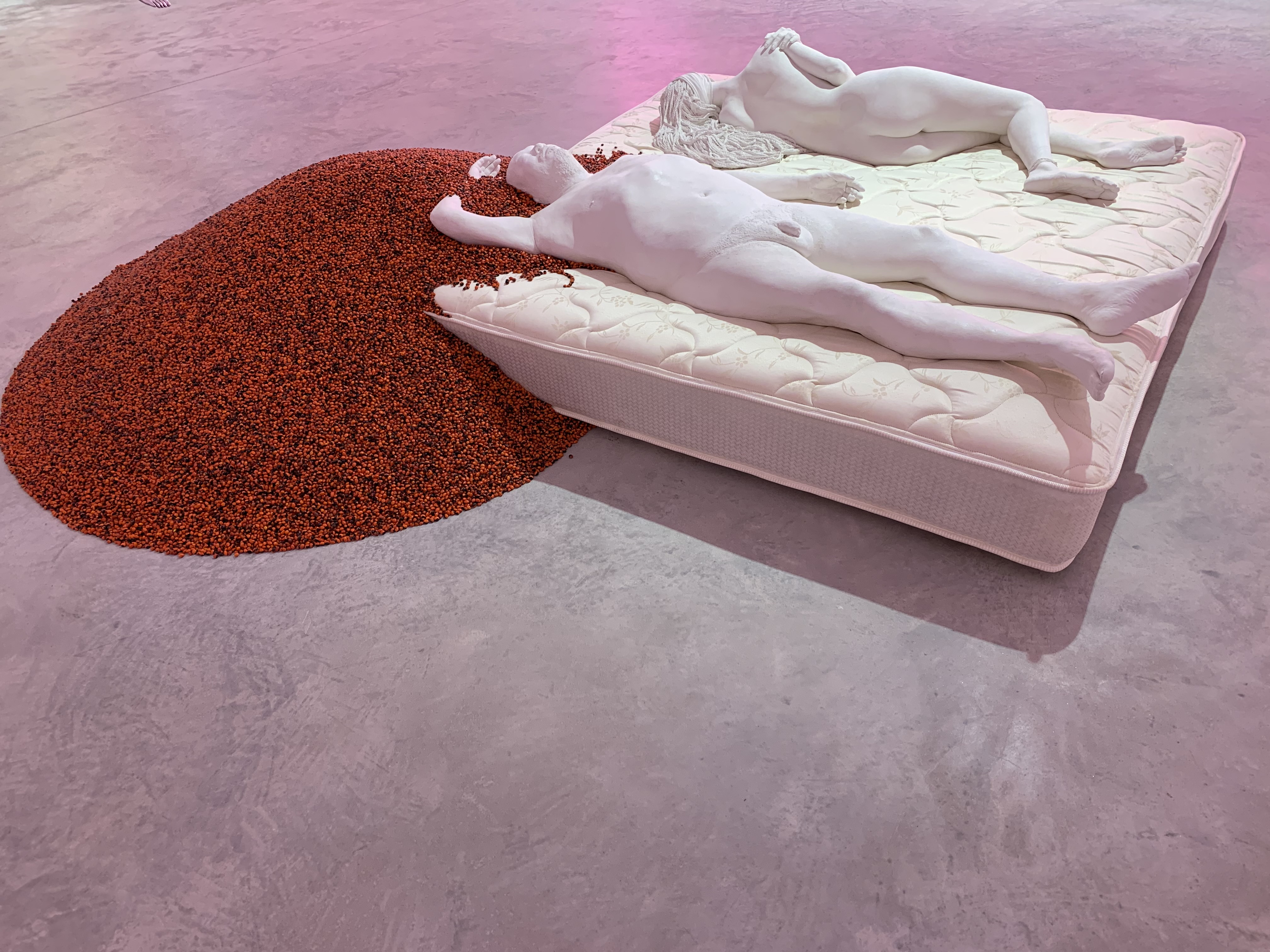 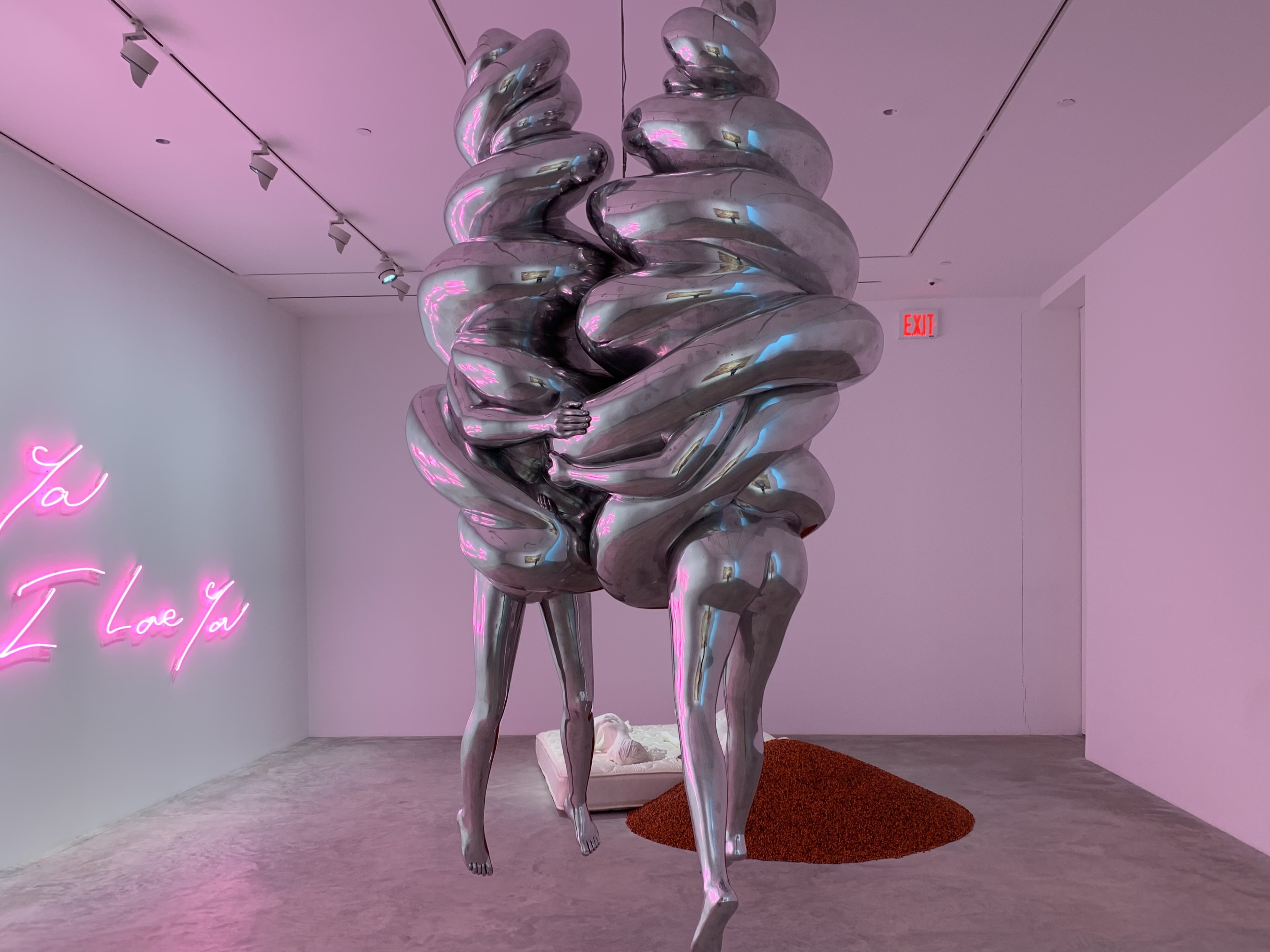 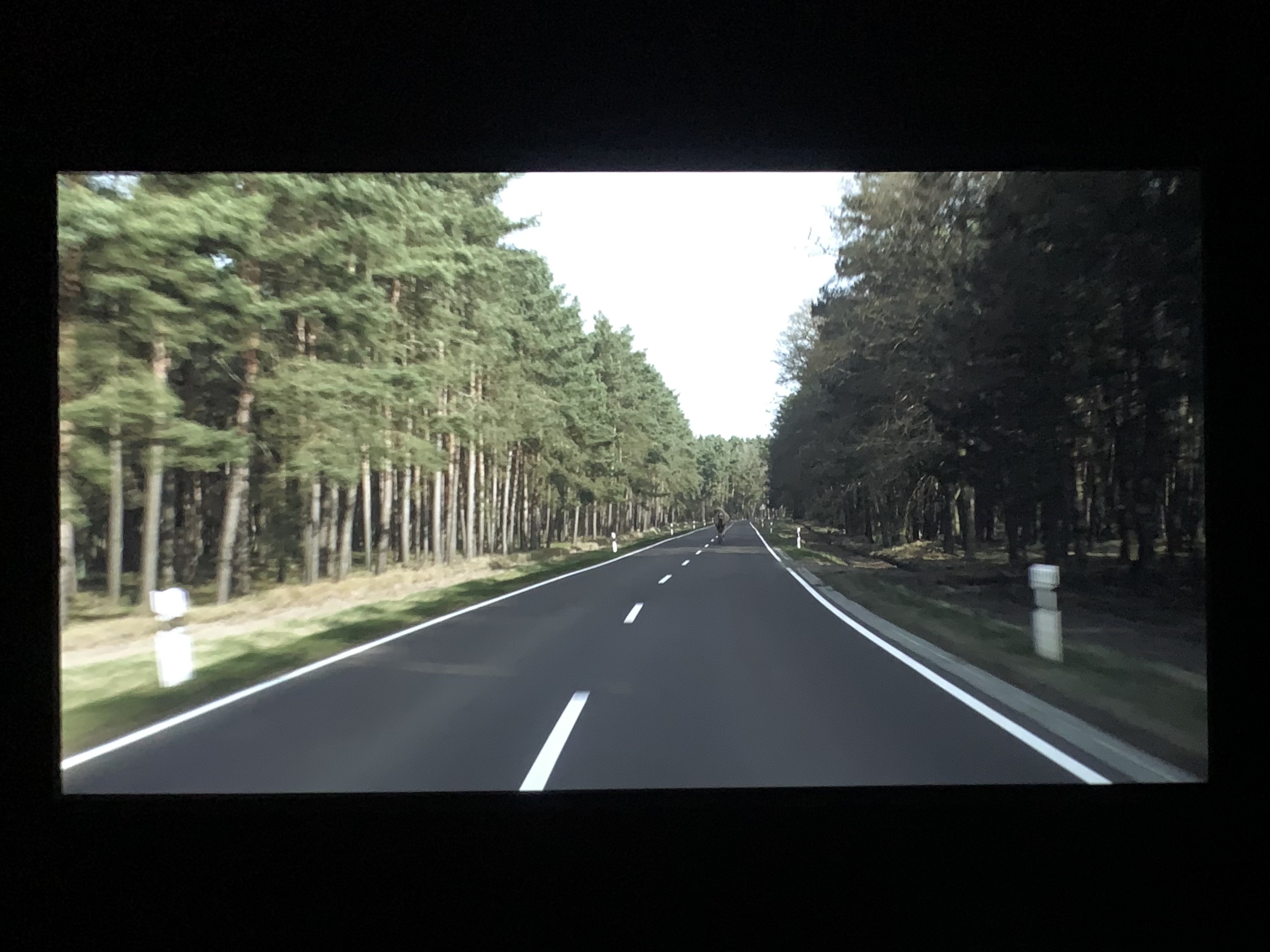 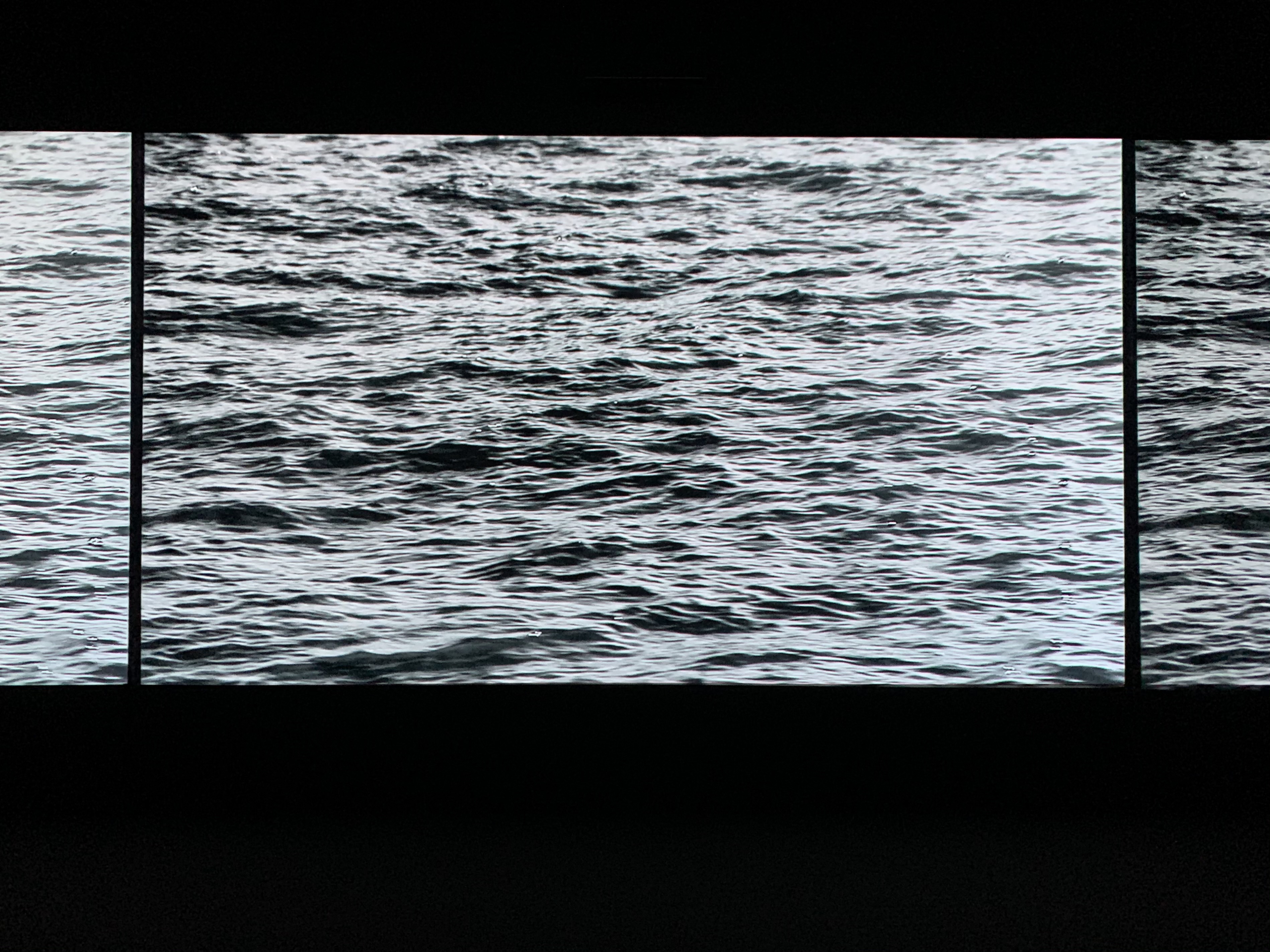 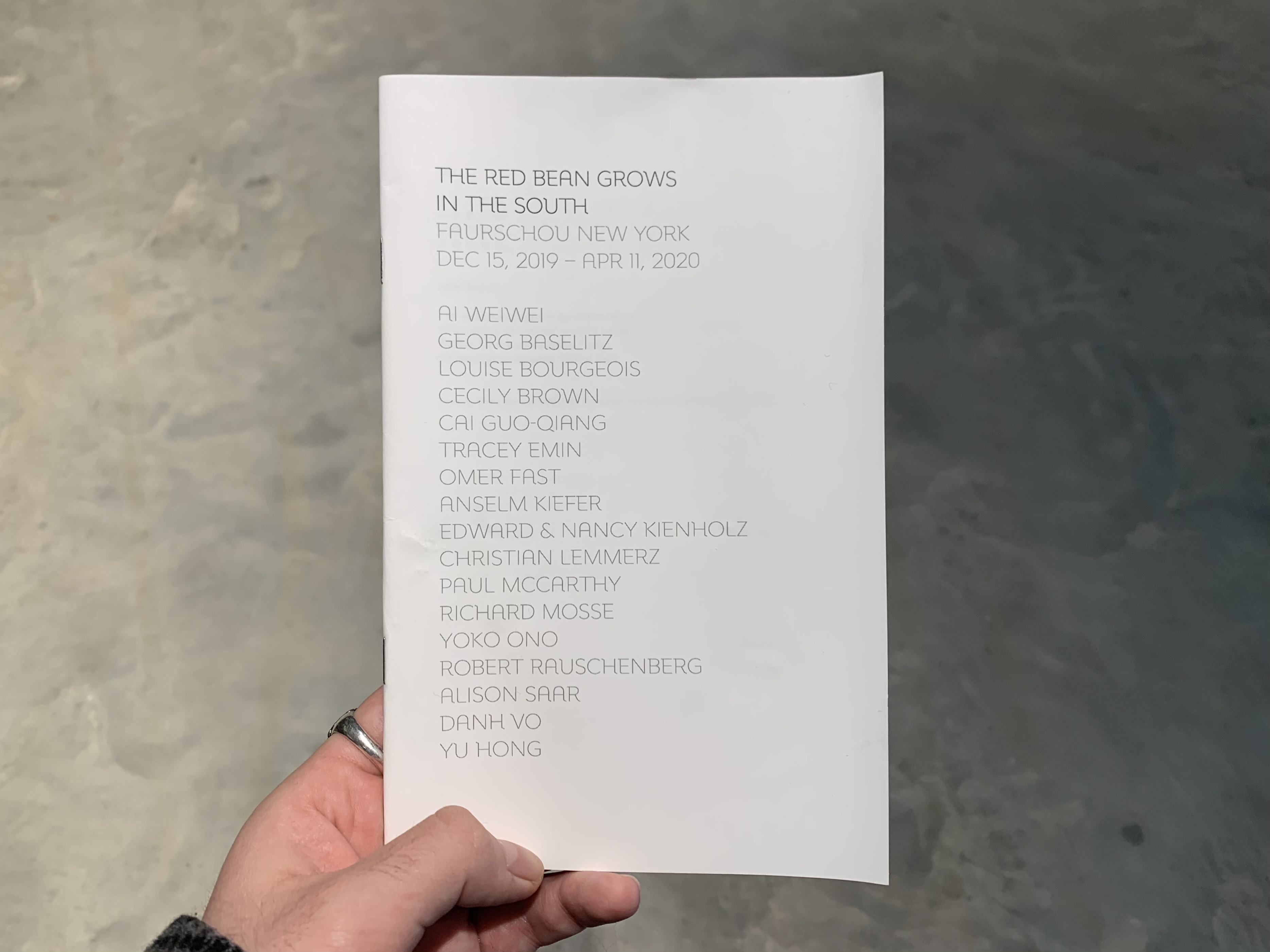 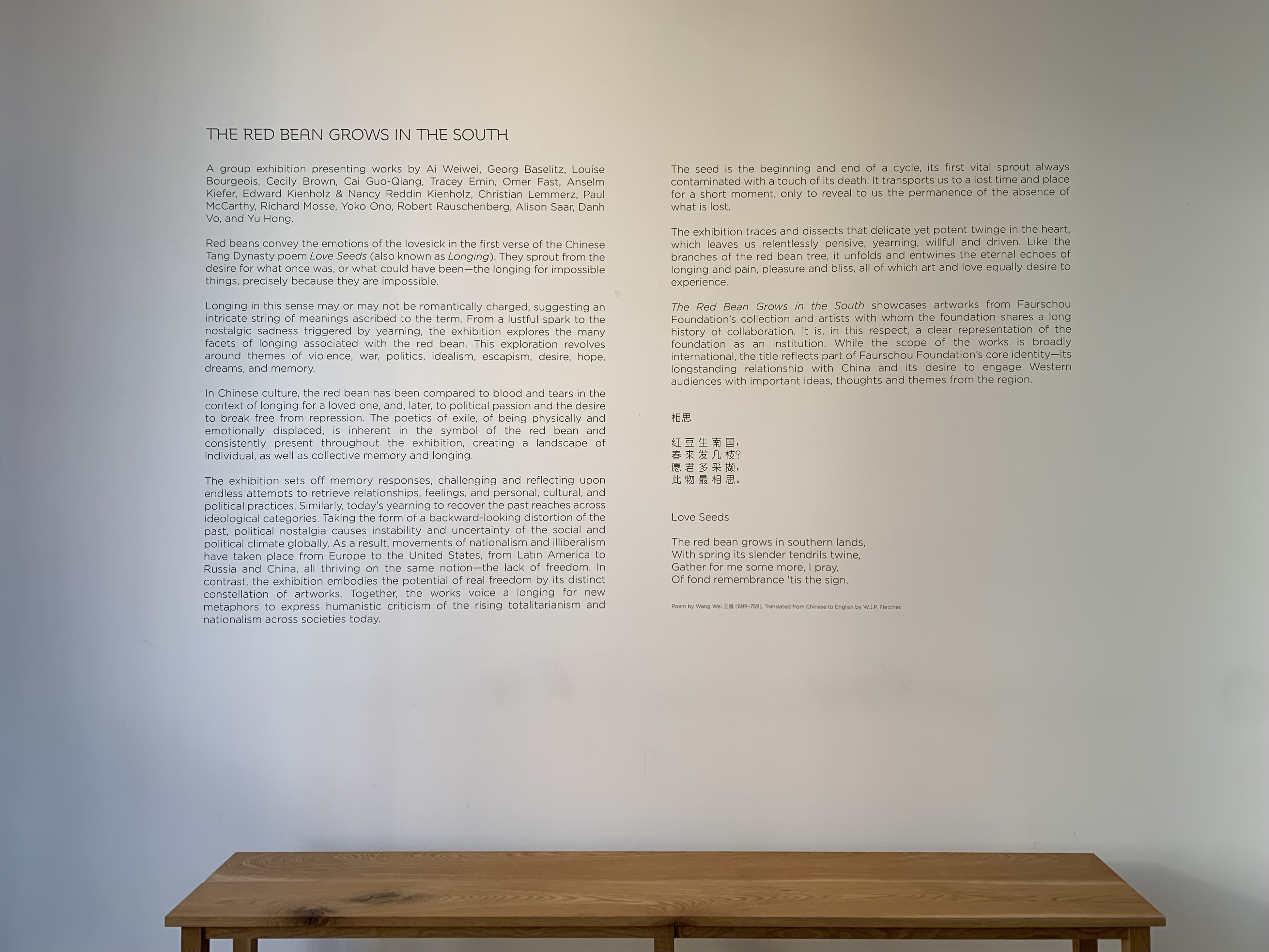 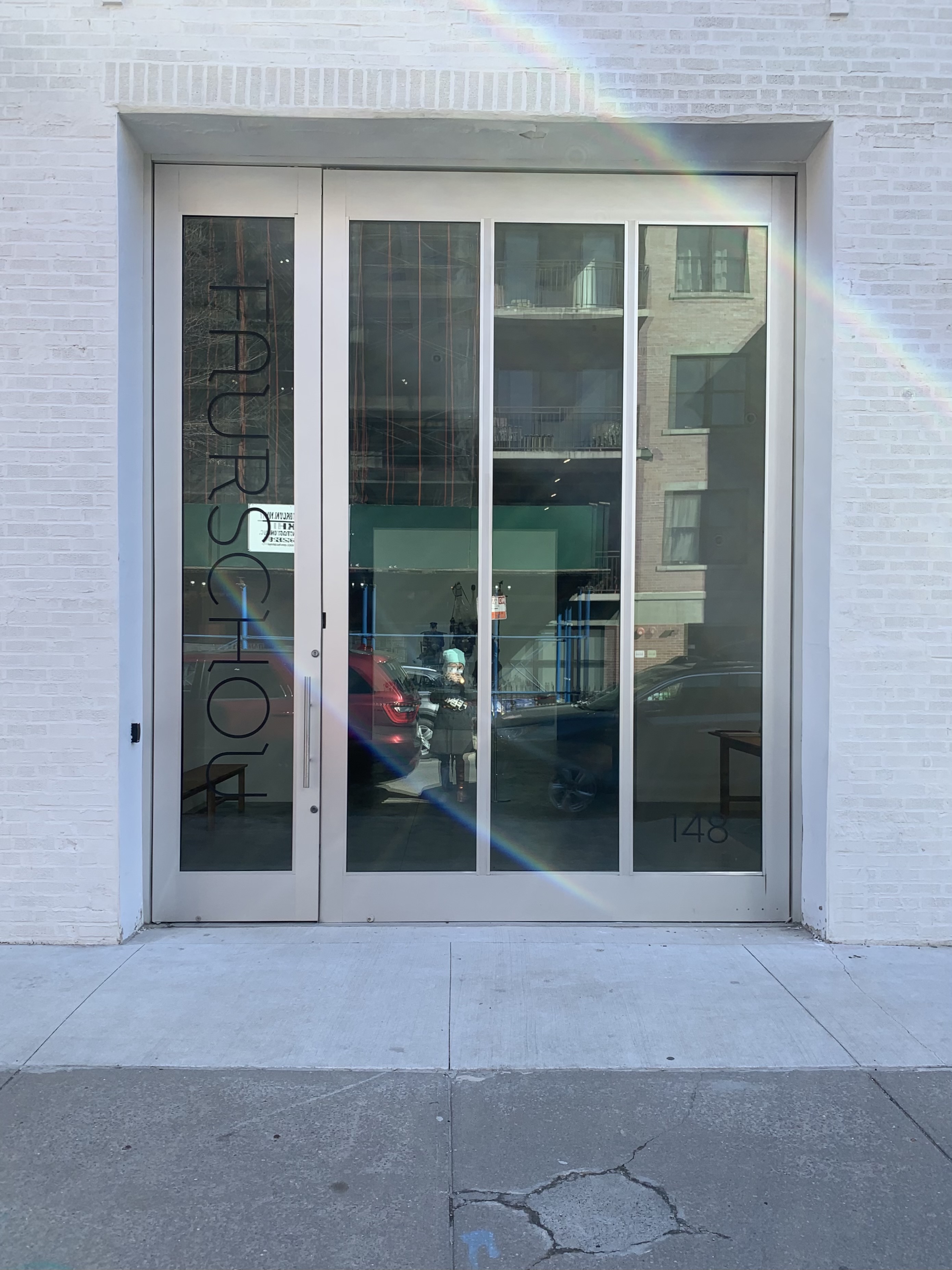