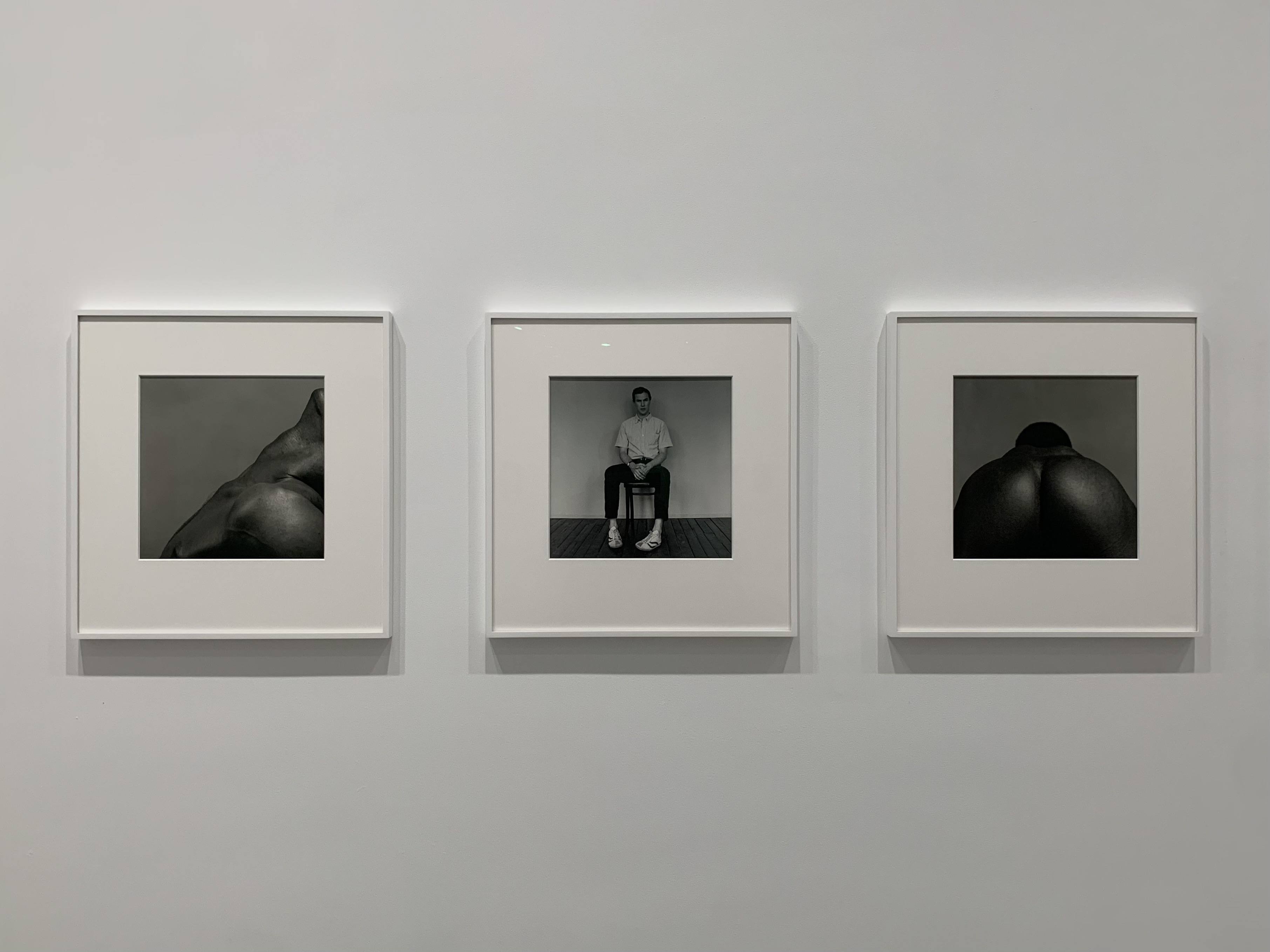 Patti Smith described his art impeccably in Just Kids: "Robert took areas of dark human consent and made them into art." The black-and-white declarations were so thought-provoking that it felt as if the audience was experiencing a dichotic clash of thoughts on whether he aimed to arouse or create high art. The fascinating aspect of this exhibit was not the eroticism, since hat was the essence of most of Mapplethorpe's oeuvre, but the juxtaposition in curation. One moment, you were up close, investigating a minuscule print of a flower; the next, you were faced by a massive bondage scene. He was a man of refreshing candor, reflecting the BDSM subculture in the city in the late 1960s, but Arthur Jafa's brilliant curation made the entire experience unforgettable. Frothy candids, anonymous nudes, and lush landscapes later, it was apparent that this was an experience that was truly extraordinary.

The triptych composition containing a black horse image, a white horse image, a passionate shot of a vagina being penetrated by hand made so much sense for reasons one cannot put into words. Similarly, the combination of a partially-erect penis image, a saluting gentleman image, and a dramatic photo of a rose somehow captured the quintessence of the entire exhibition at Gladstone Gallery perfectly. 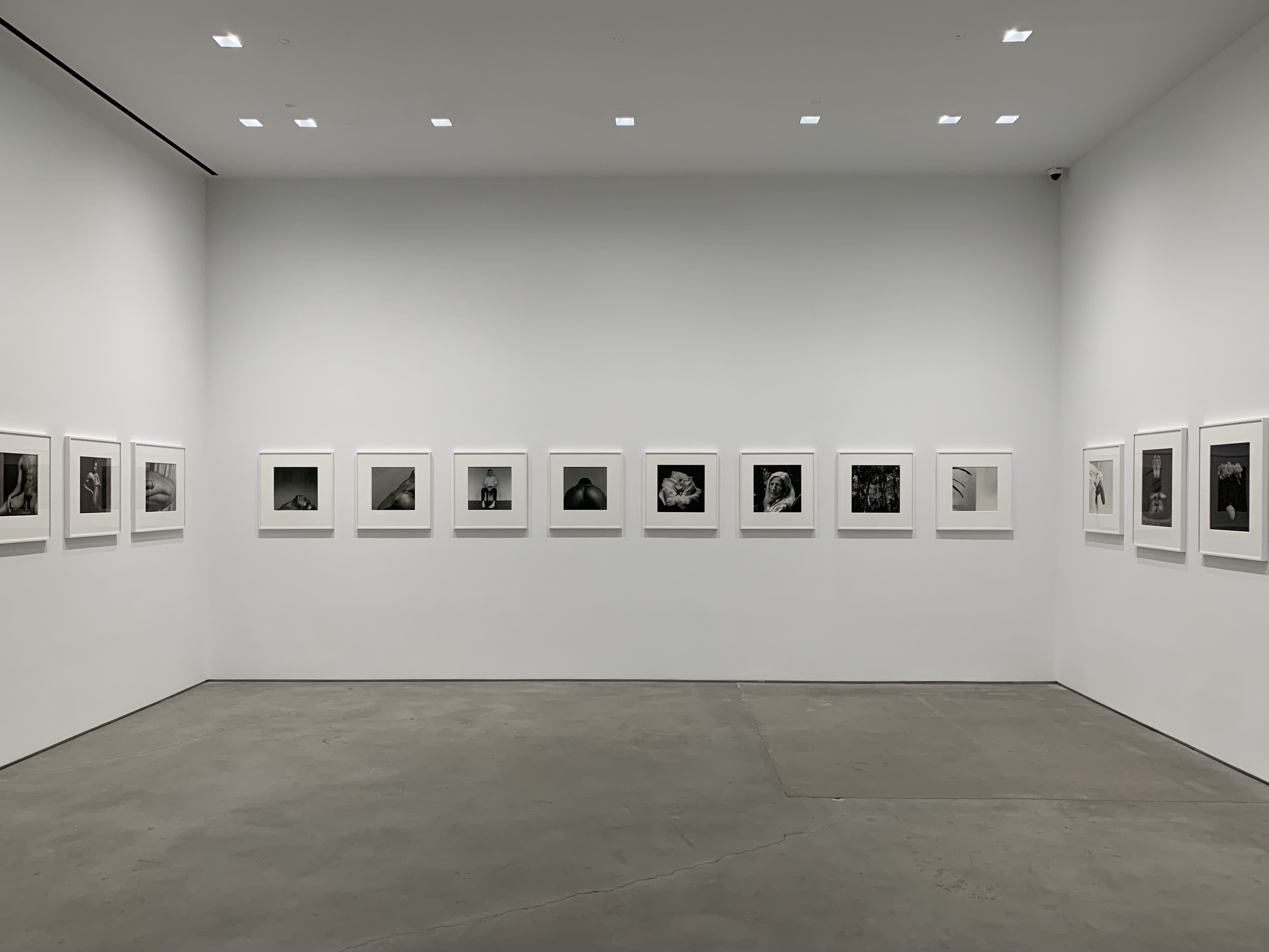 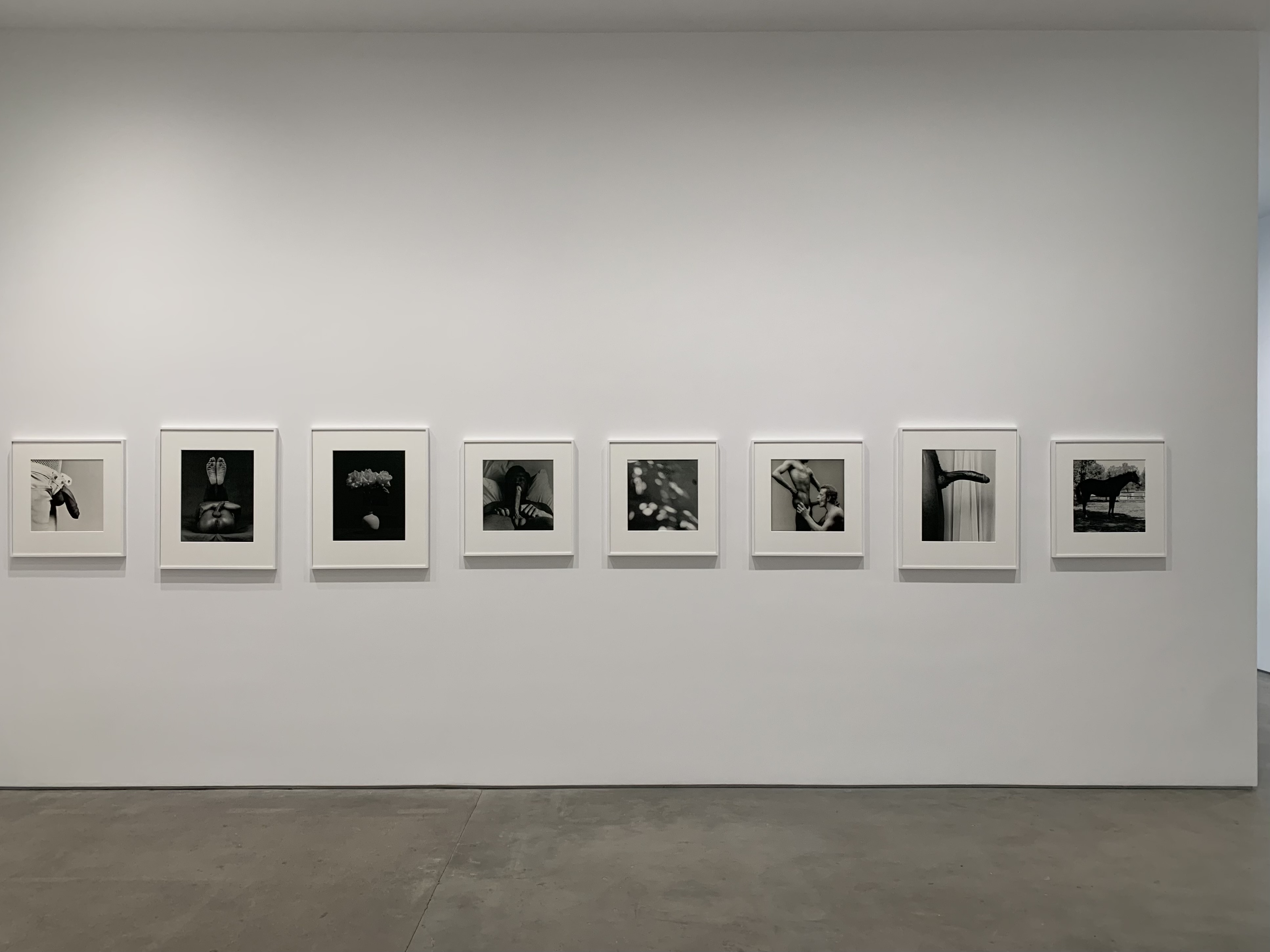 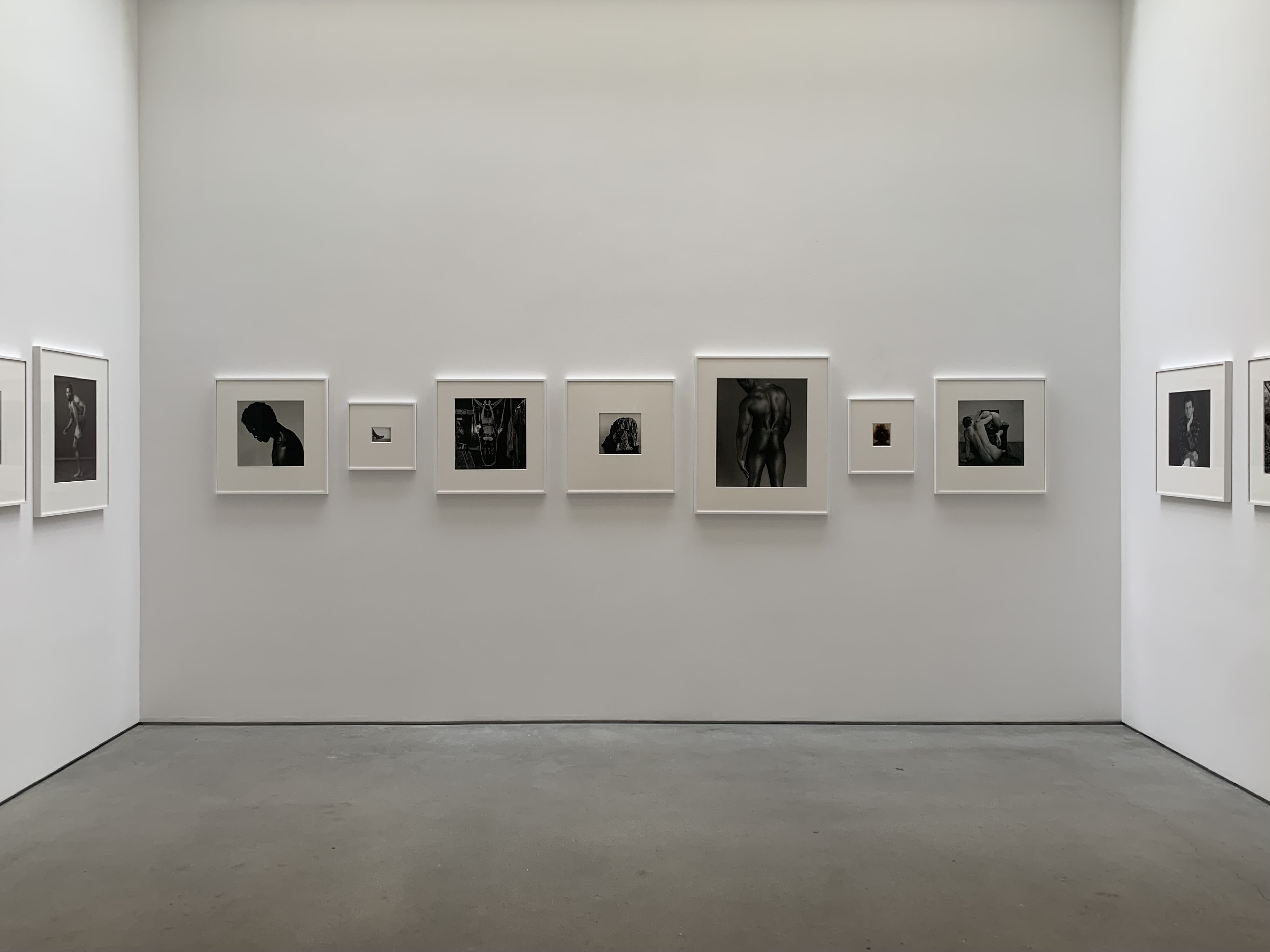 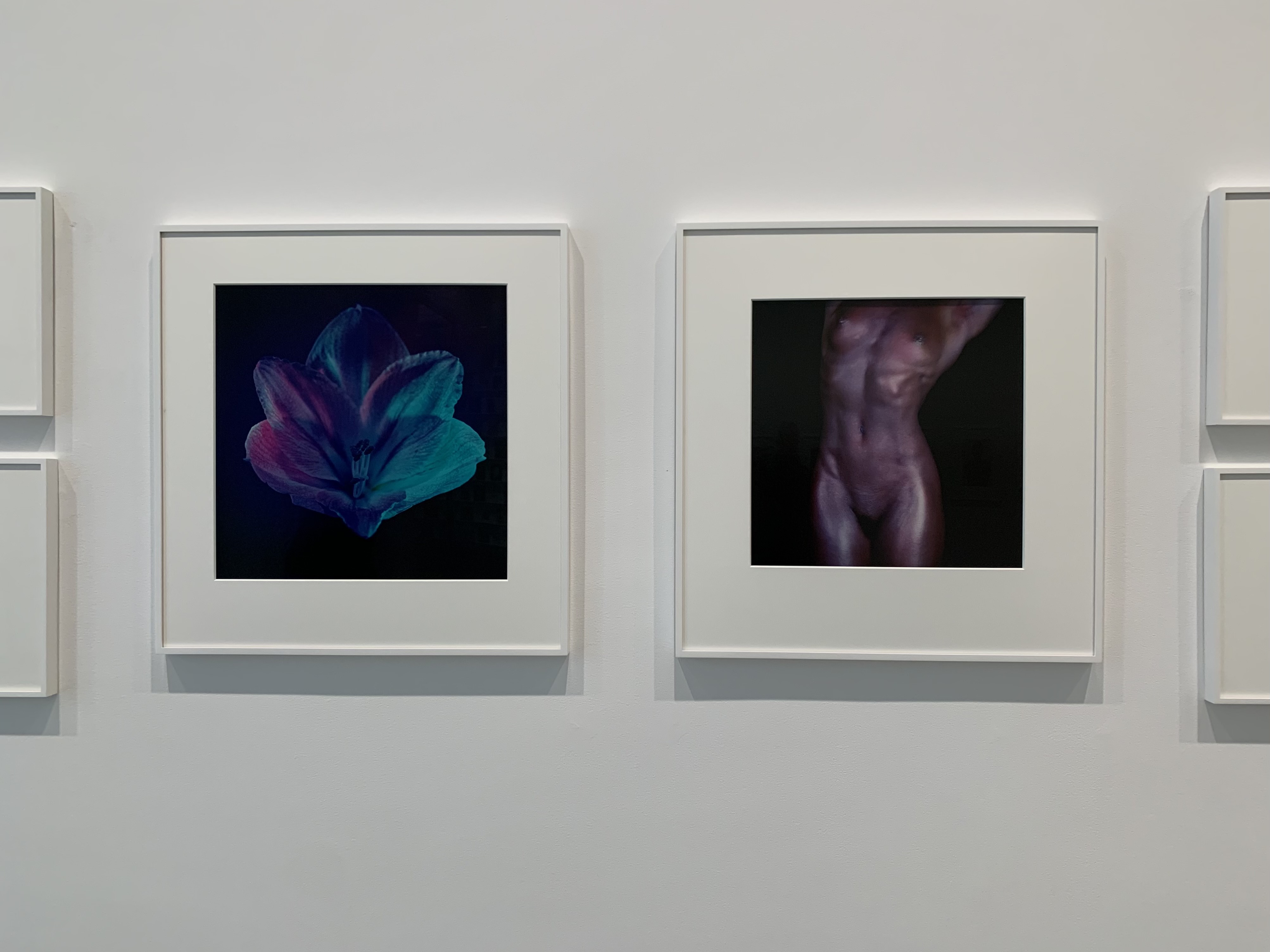 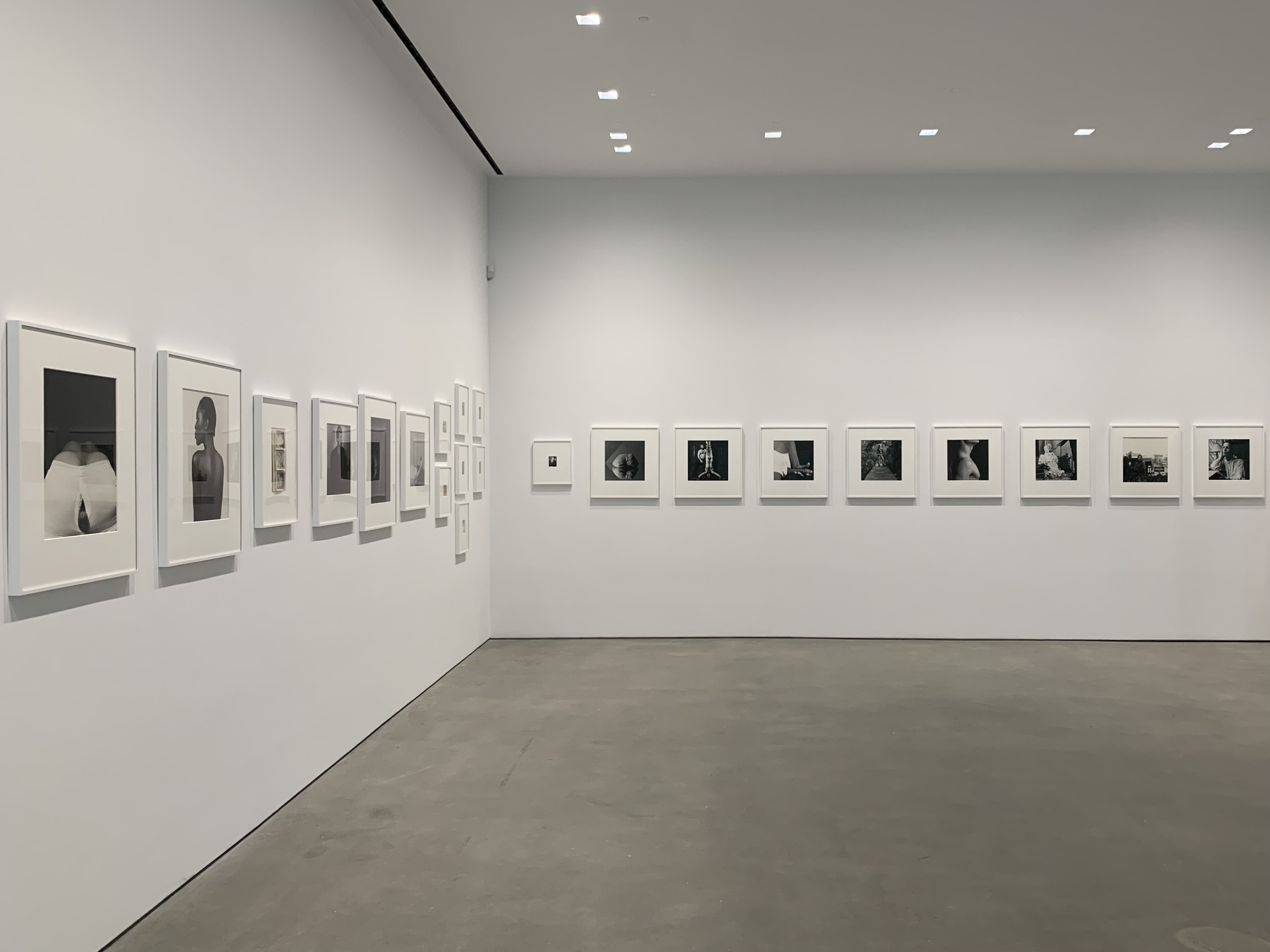 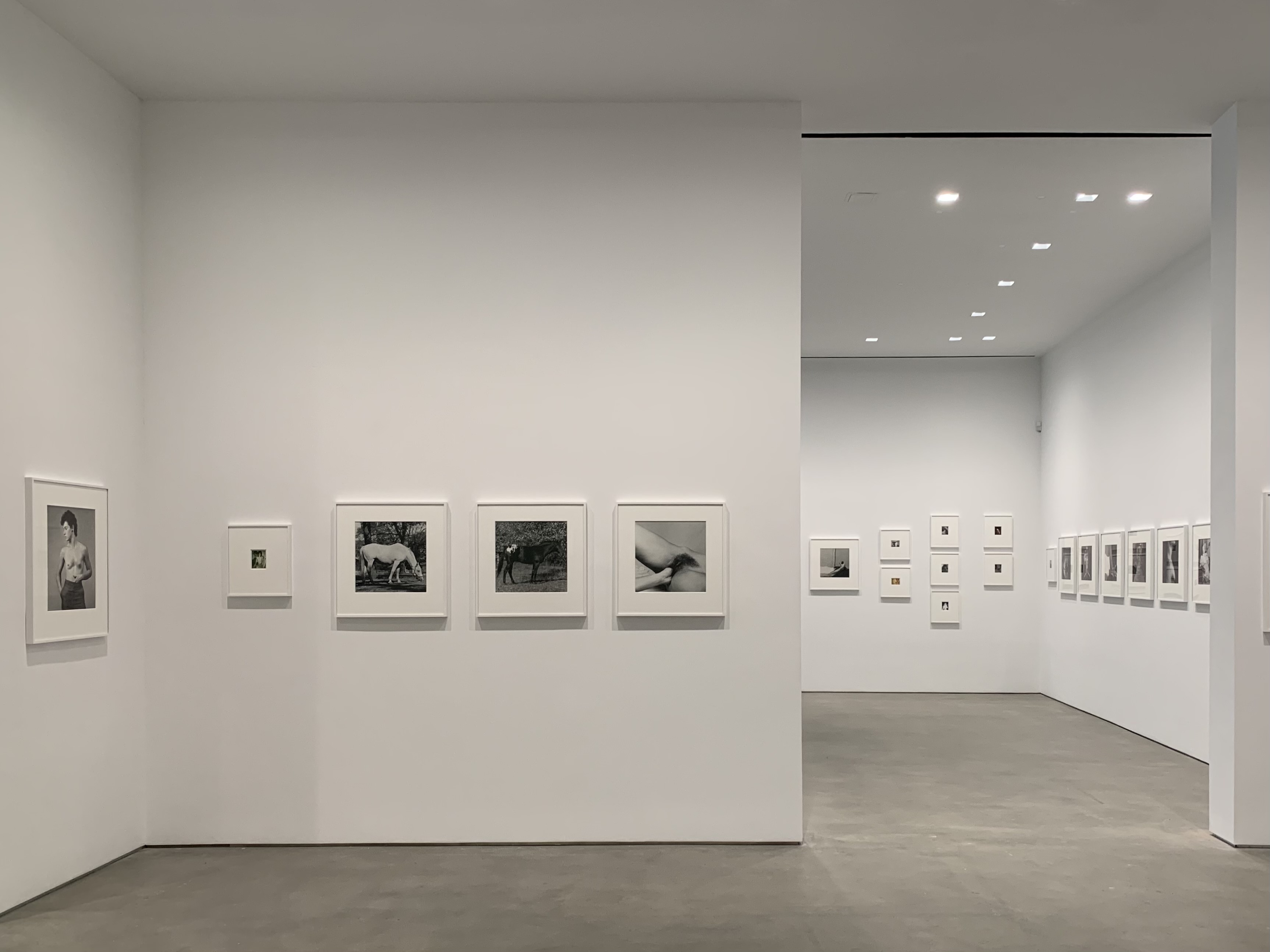 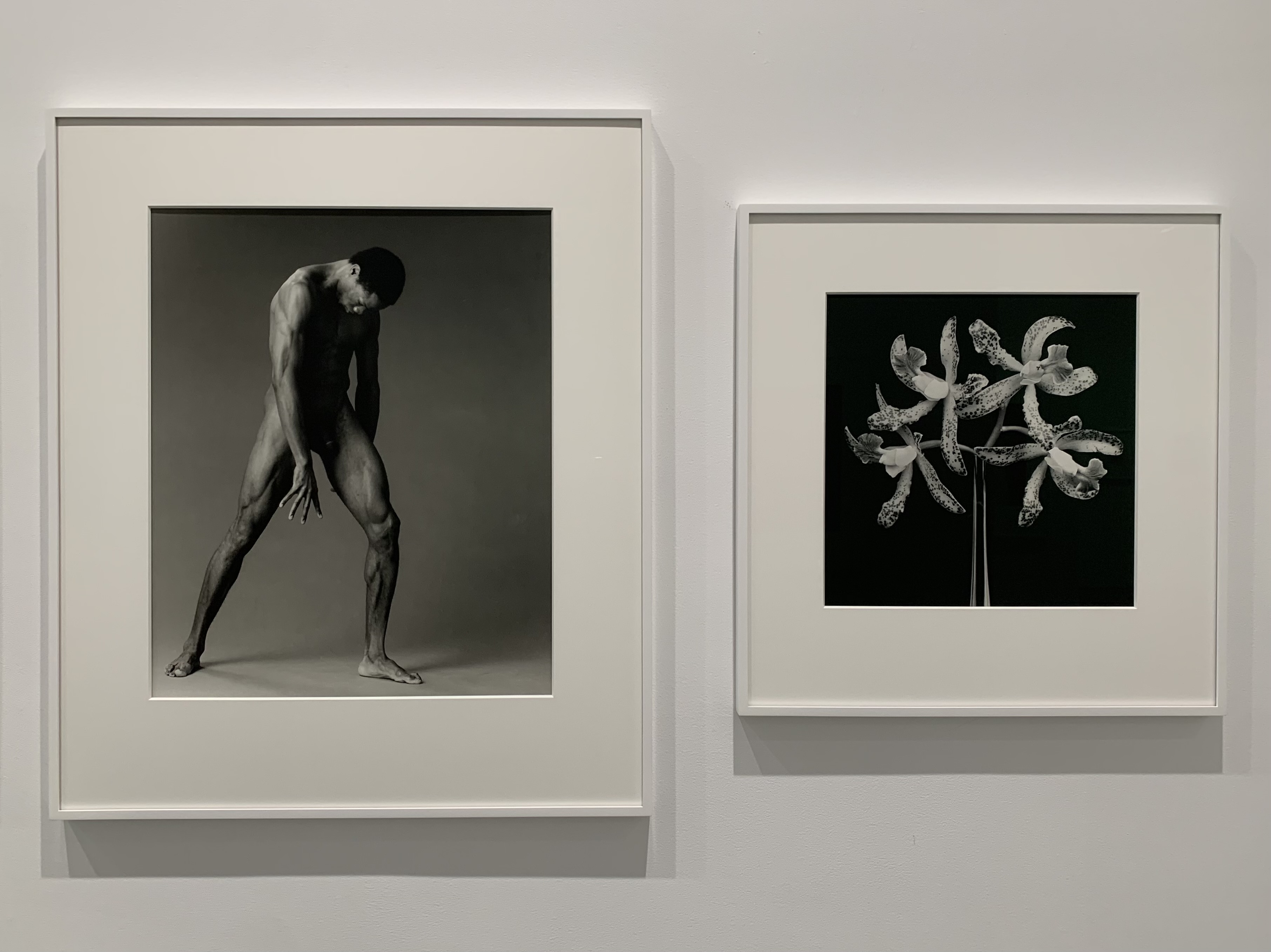