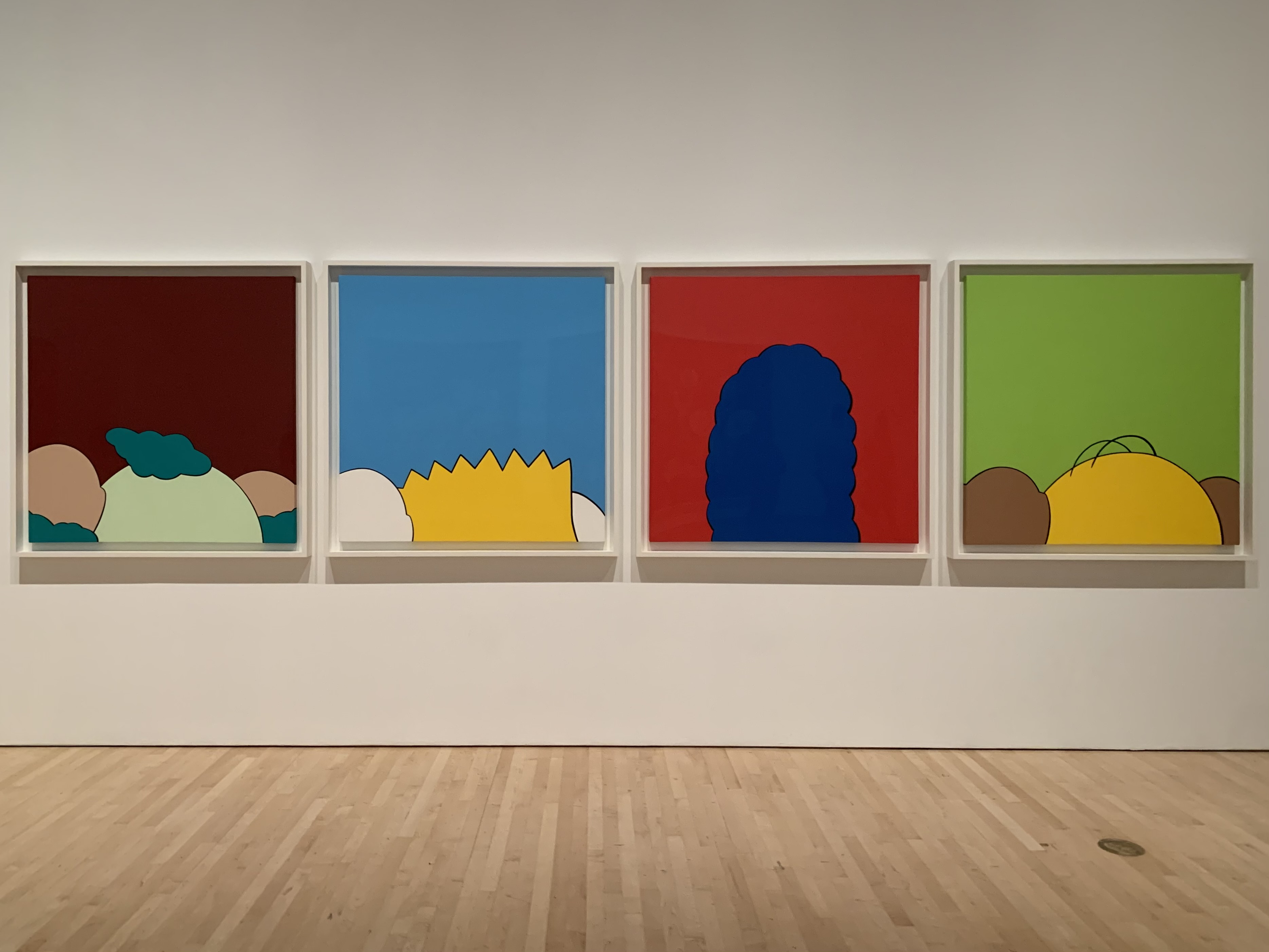 KAWS has been one of the most prominent figures in the art world for the past 20 years, especially in Brooklyn. He is every up-and-coming artist's insurmountable career dream: being a  cartoon animator by day and an illegal graffiti artist by night, and right after graduating from one of the most prestigious art schools in New York. He also perfectly conflated the worlds of critical and commercial success, having his signature under many favorable exhibitions and being avidly collected by celebrities such as musical genius Pharrell Williams, the South Korean pop phenomena BTS, and one of the most famous YouTubers on earth, PewDiePie.

Conceivably, this exhibit has become one of the hot topics since its announcement, with tickets being sold up to two months in advance for viewing, with average pricing of $25. The exhibit opens with KAWS's most commercially successful work that alters the Simpsons. The Xs, which later become his signature, take the place of the eyes of these famous characters, loosely indicating how death is usually portrayed in animation. Therefore, he deliberately or inadvertently eulogizes and censures the cartoon that started as an epitome of the "American Dream" that later became the very thing it satirized. Additionally, this created an opportunity for him to blur lines between commercial and high art while becoming the most significant cross-market appeal. KAWS observed: "You know Homer, I know Homer: We might not be able to have a meaningful conversation, but to all of us, it is still Homer." Overall, the "KIMPSON series" was the perfect entry to his artistic identity.

The climax of the show was his new sculptural work SEPARATED, a seated character of his with his hands over his eyes which could be interpreted as a cynical reaction to the state of the world in 2020. In the background, the visitors face multiple variations of another character expressing human relationships, states of minds, and emotions. This area is accompanied by a small black room that has the painting of the same character swimming under the moonlight, setting a tranquil yet calamitous scene.

The exhibition's location is also a conscious choice for an artist who examines the high art's availability to the general public. The museum initially had a grand staircase with a million steps, a common practice in classical architecture for museums and libraries, the Metropolitan Museum of Art being the most notable example. While these grand staircases outside fancy buildings create perfect places for photo-ops, they create a psychologically inaccessible barrier for visitors who may not feel comfortable being in a museum. Therefore, the museum literally tore down its old entry and constructed a brand new one on the lower level that aimed to establish an environment that feels accessible to all visitors.

The irony is, even though the entity probably had the holiest intentions when creating this new architectural facade, it is certainly not clear if an entryway that is entirely covered in glass truly achieves that. Similarly, even if KAWS might have had the best intentions when he merged the street style and fine art, it is not crystal clear if he genuinely achieved that by creating a lucrative business empire with the guise of street art. Still, the exhibition delivered what it promised: A remarkable 90-minute visit with all the visitors leaving the museum feeling, somewhat, inspired. 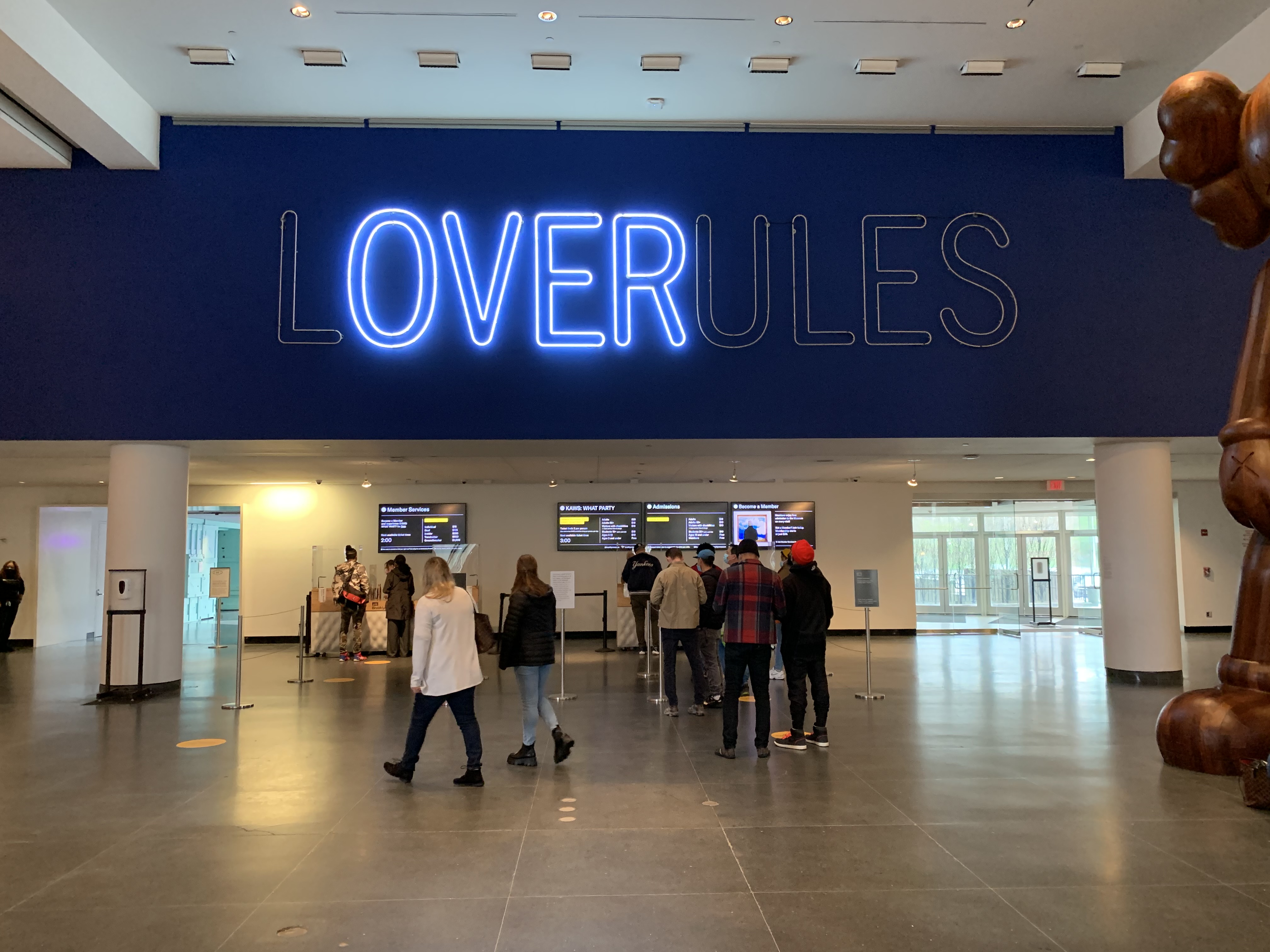 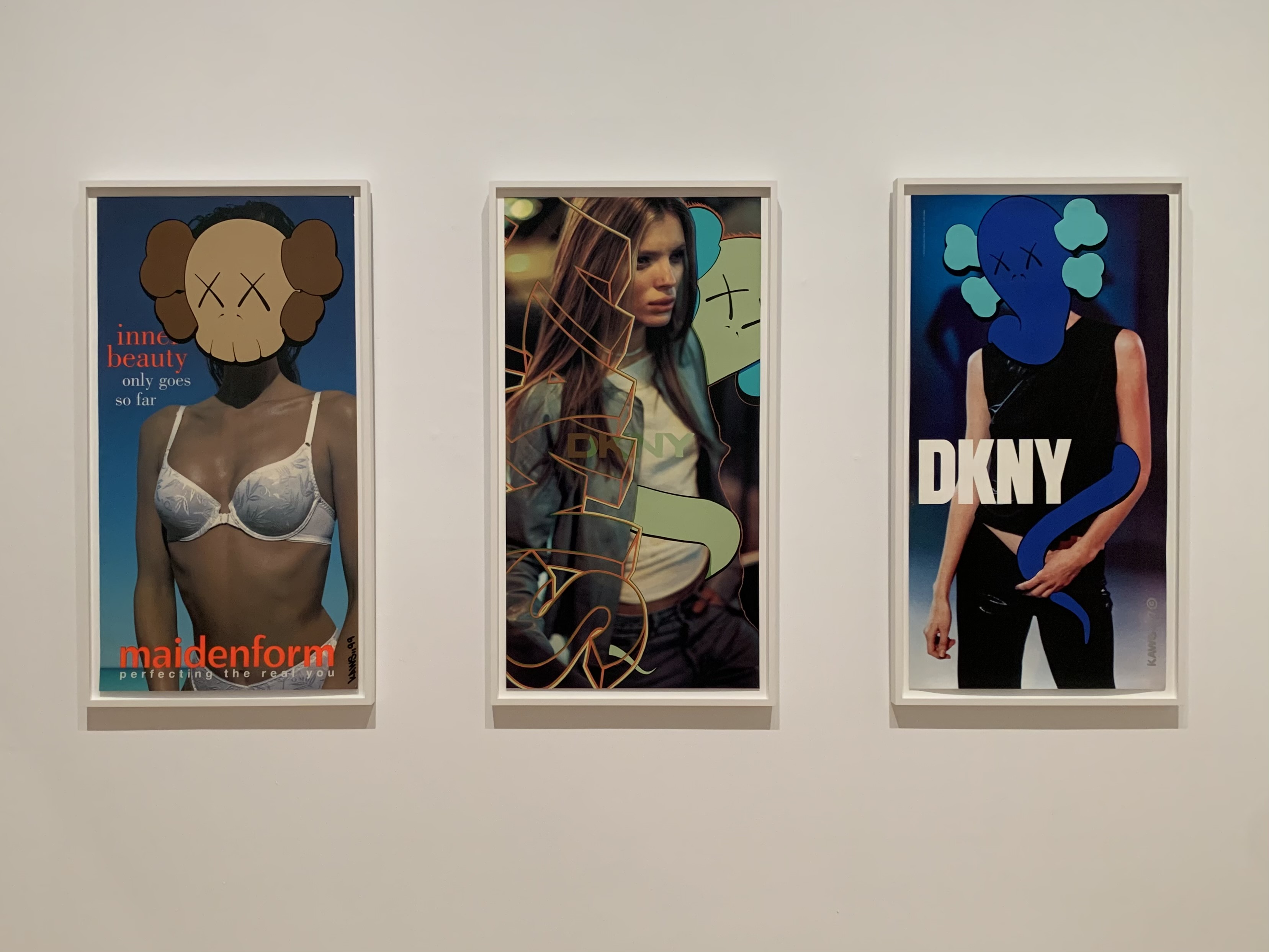 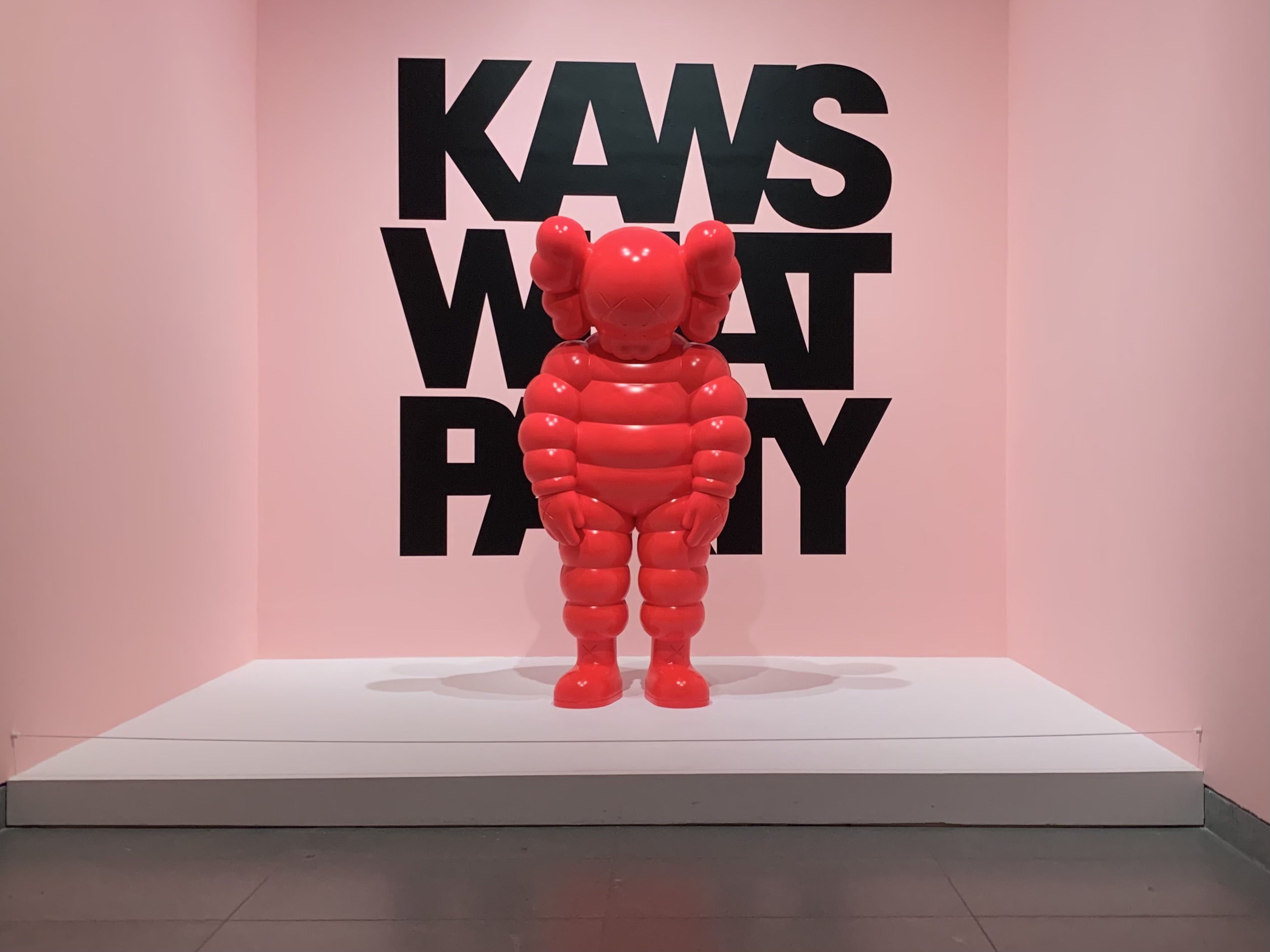 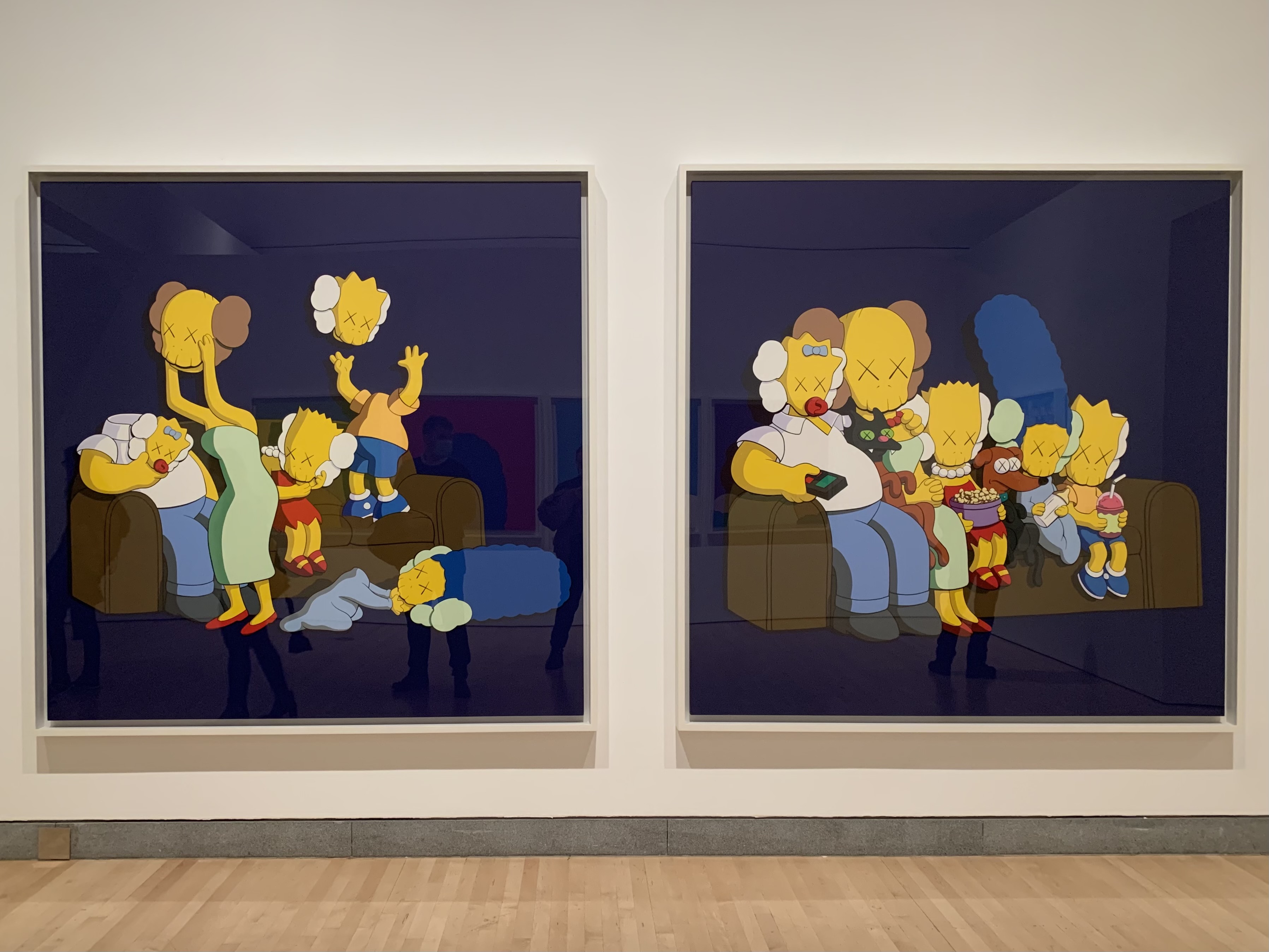 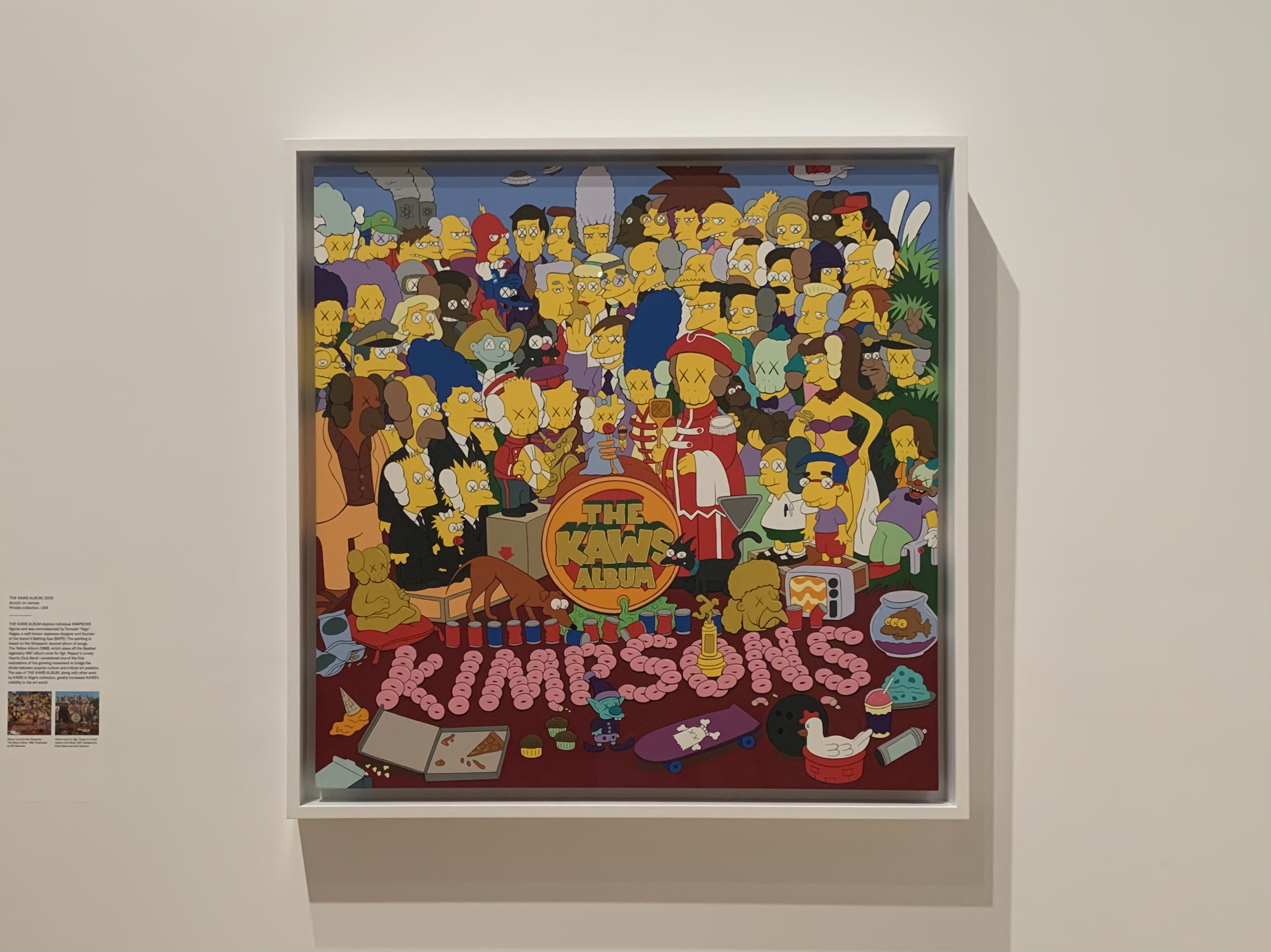 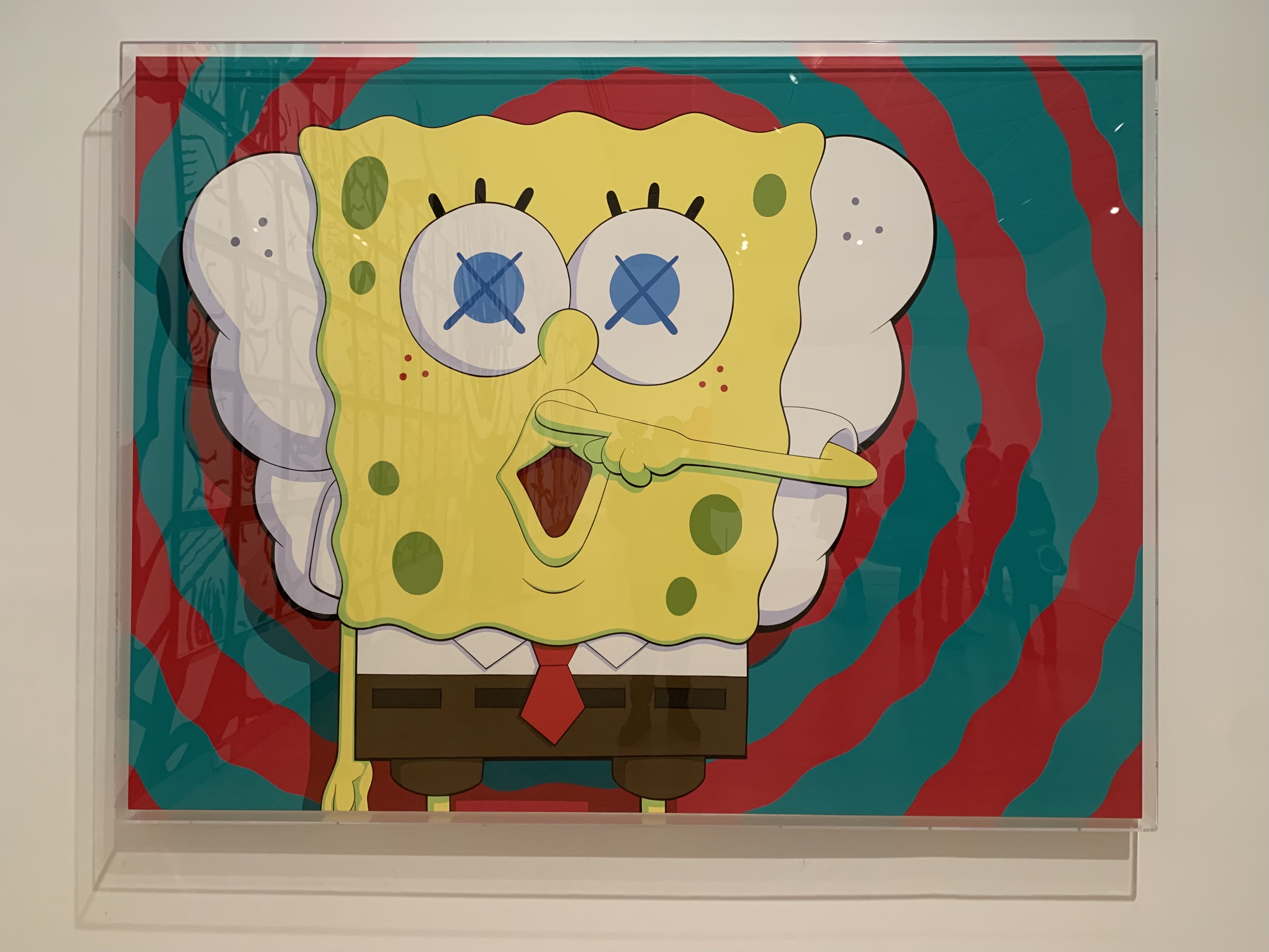 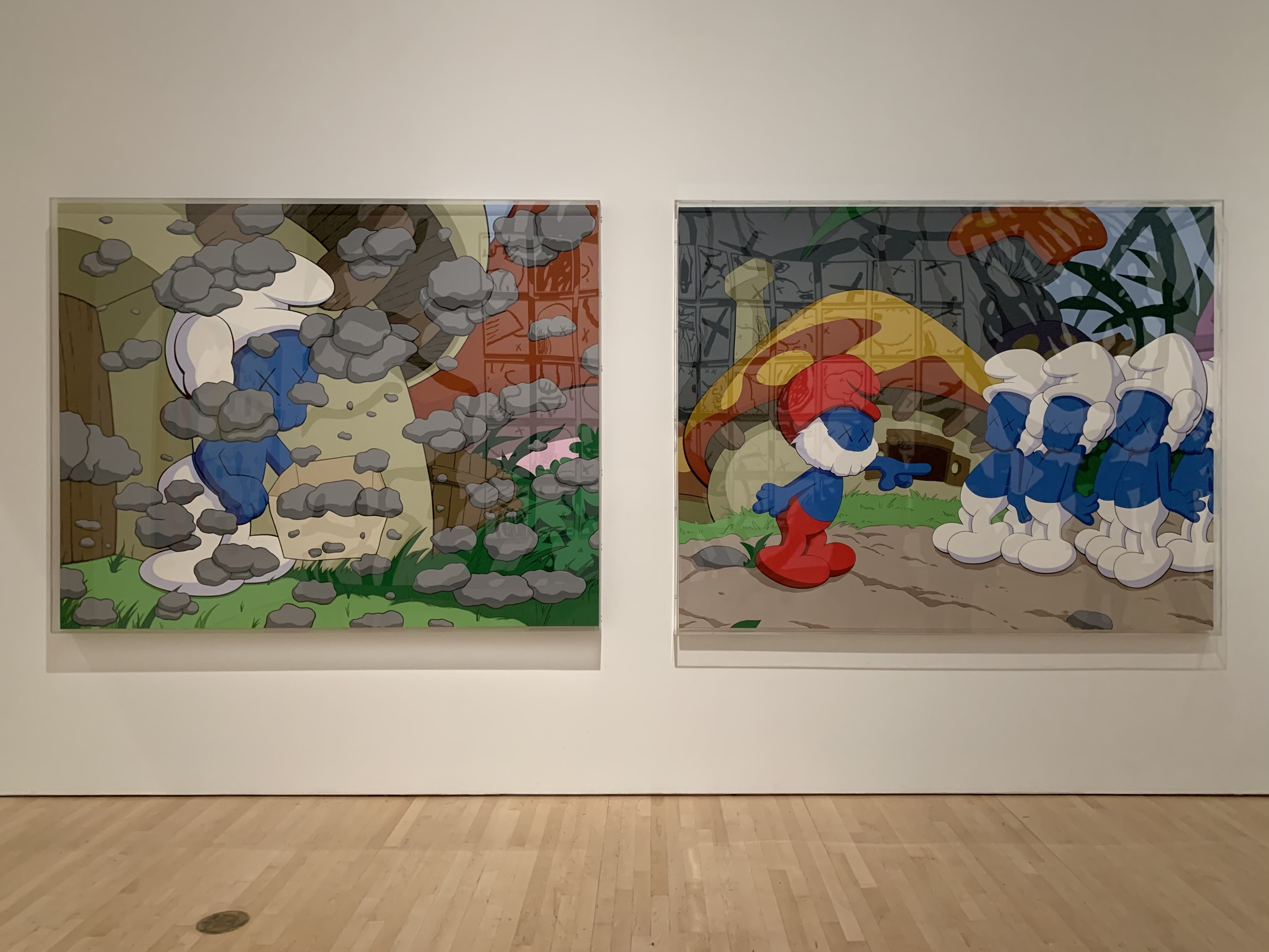 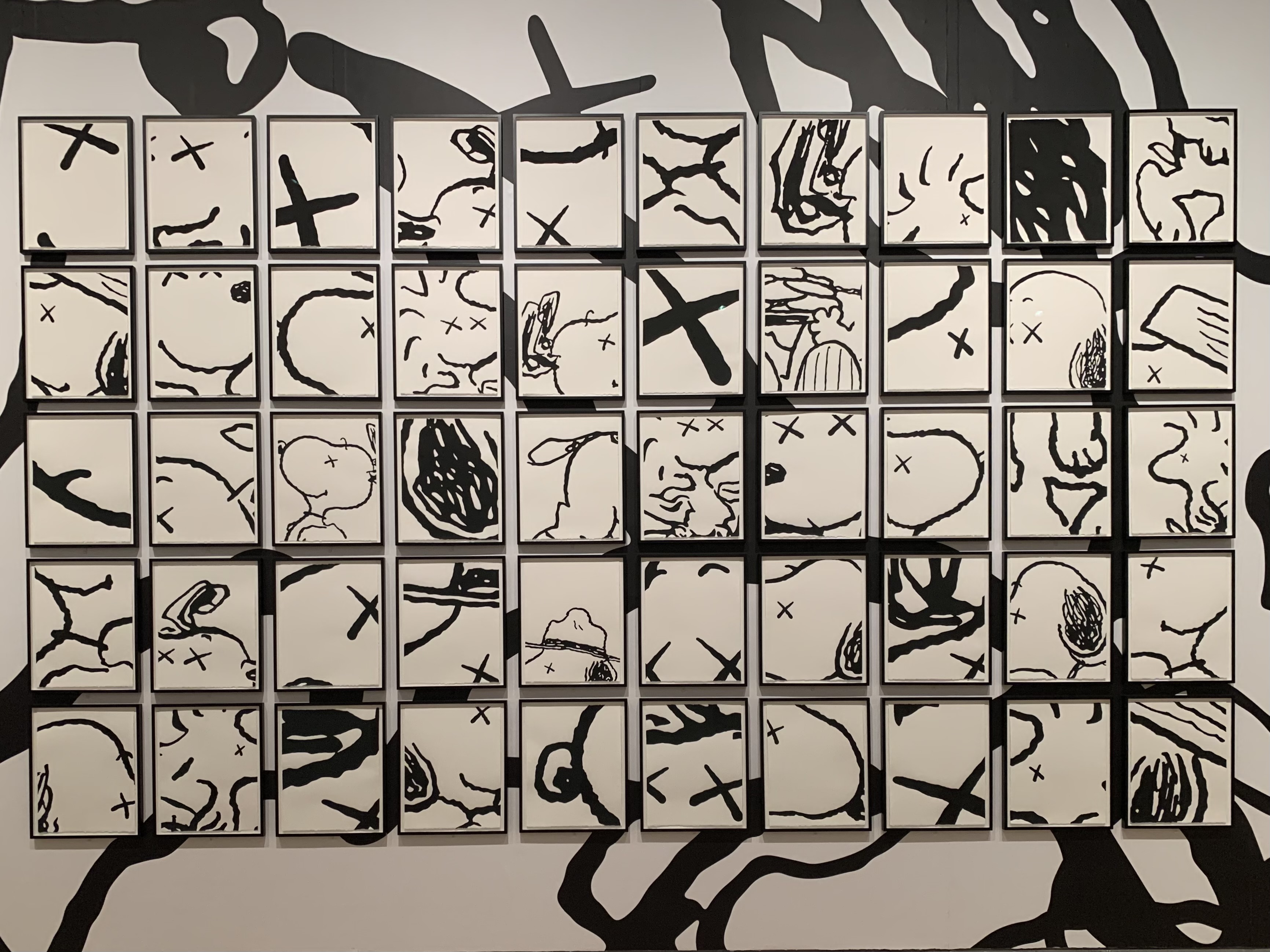 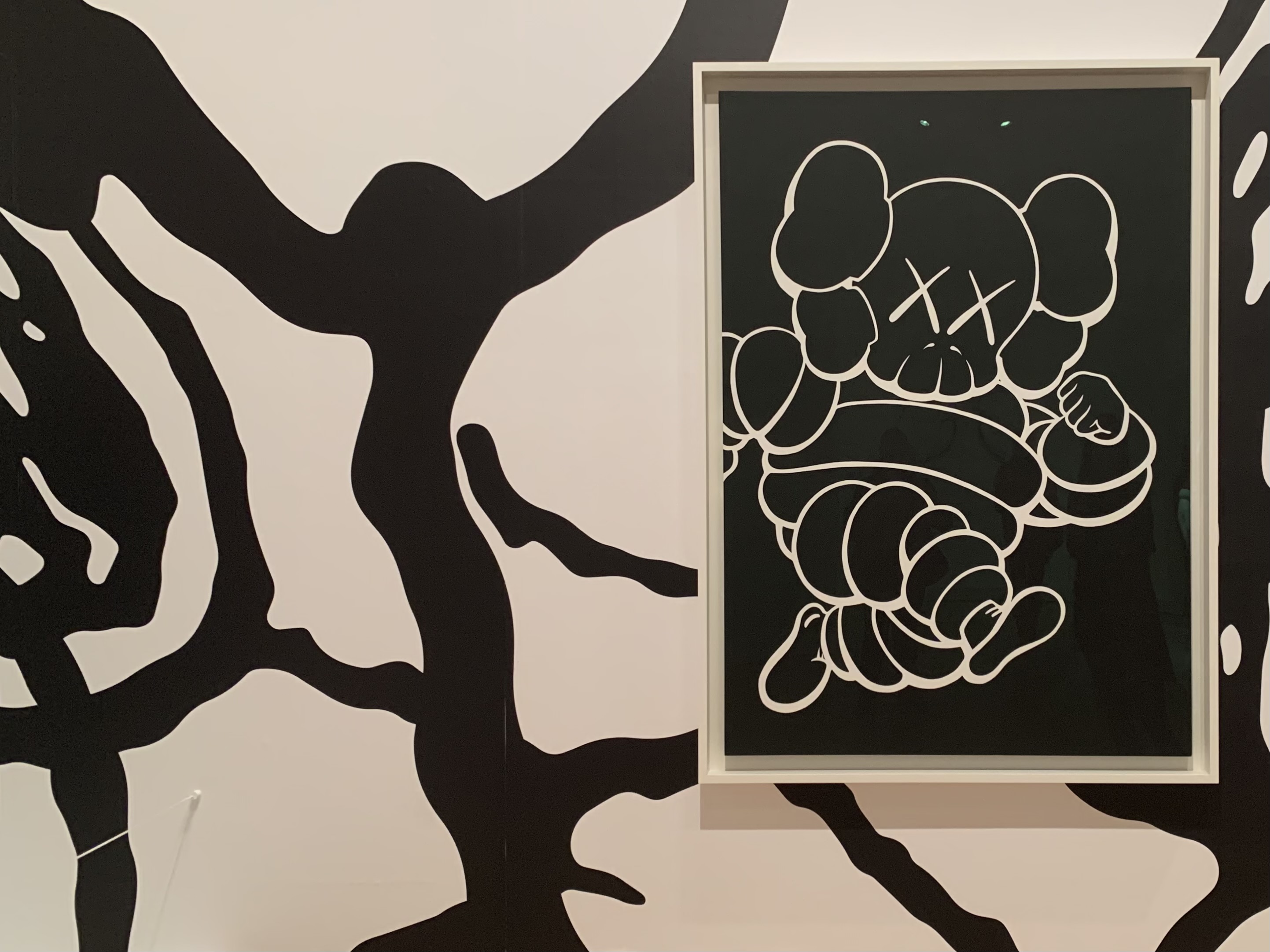 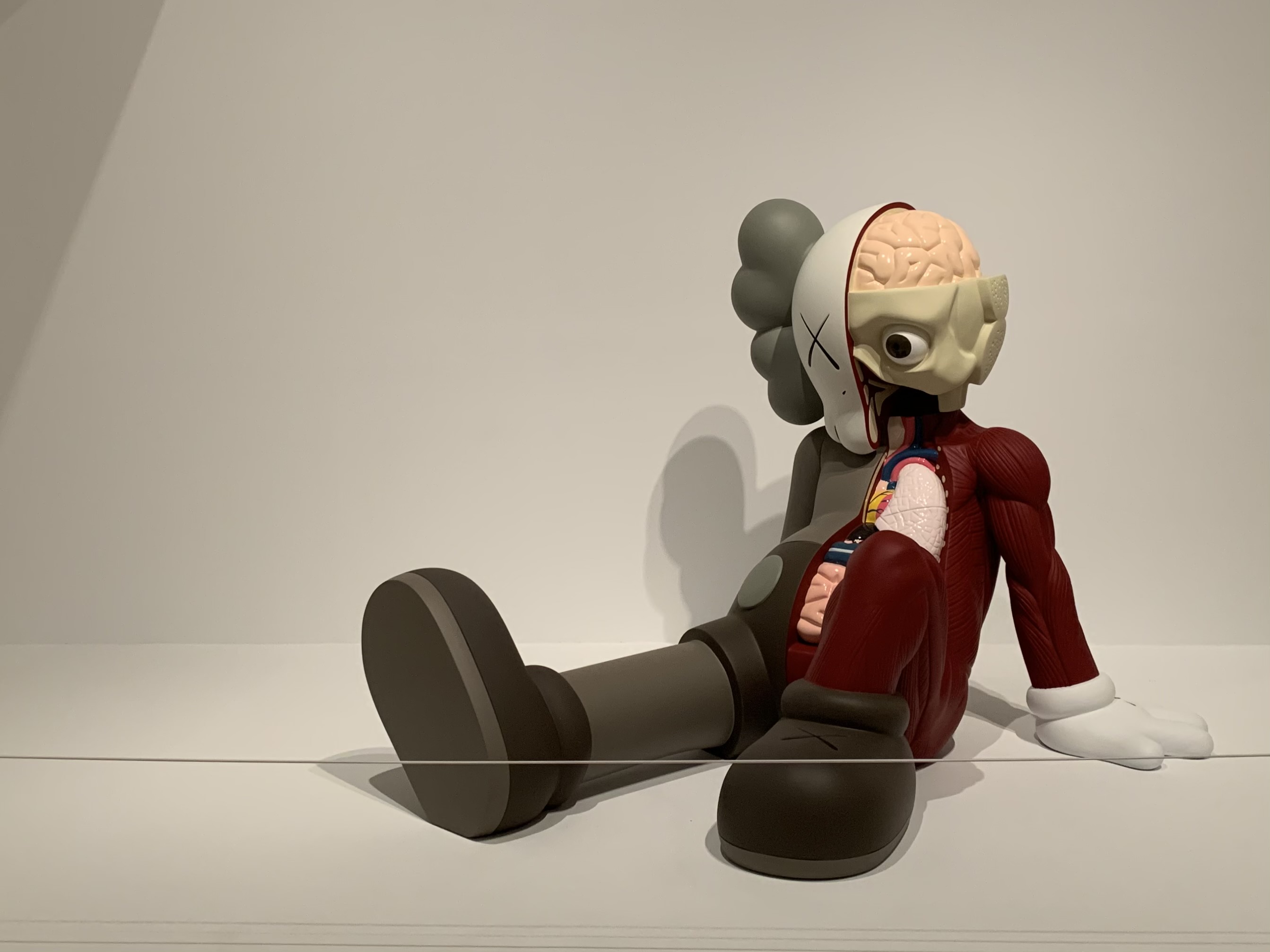 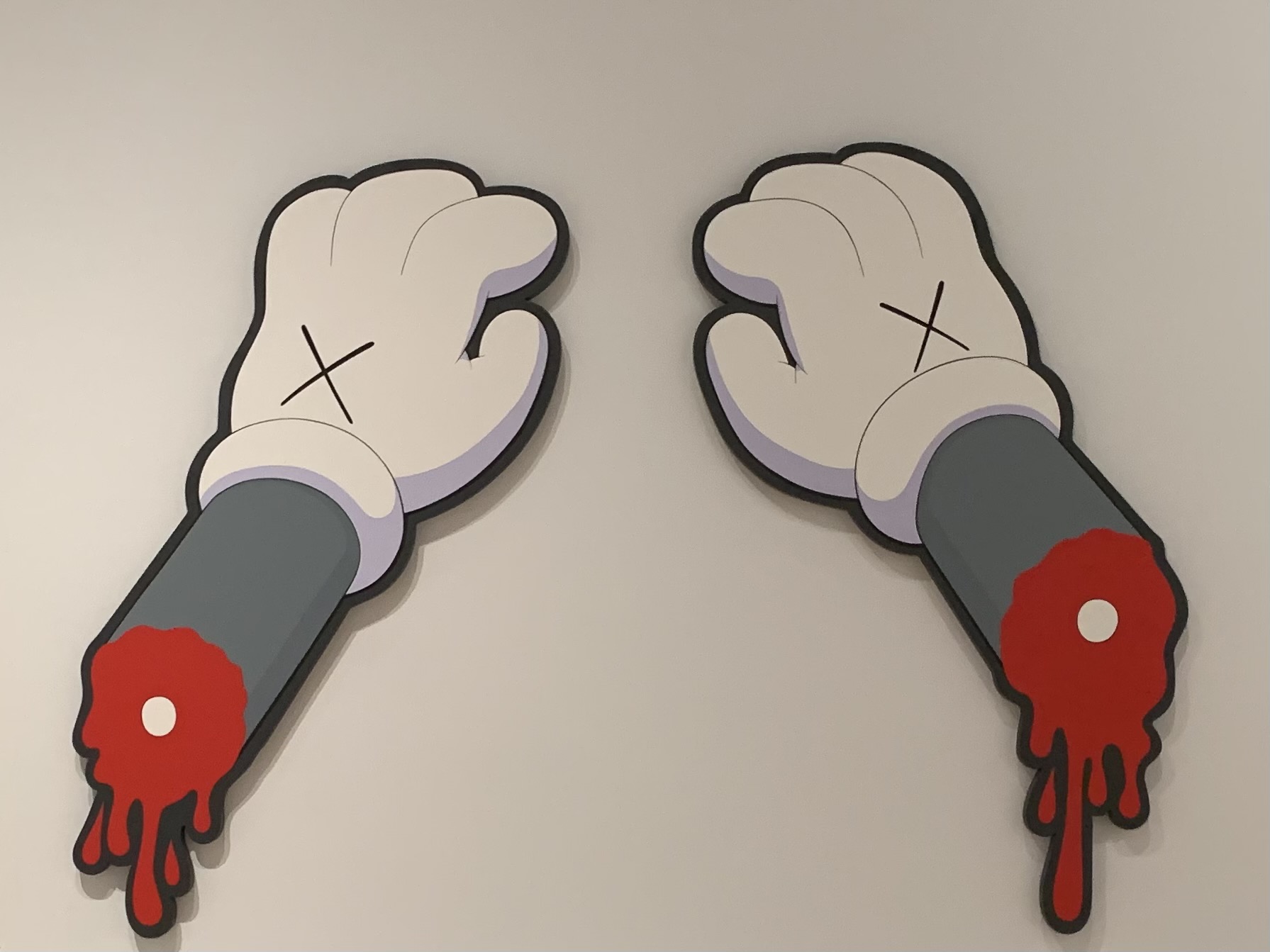 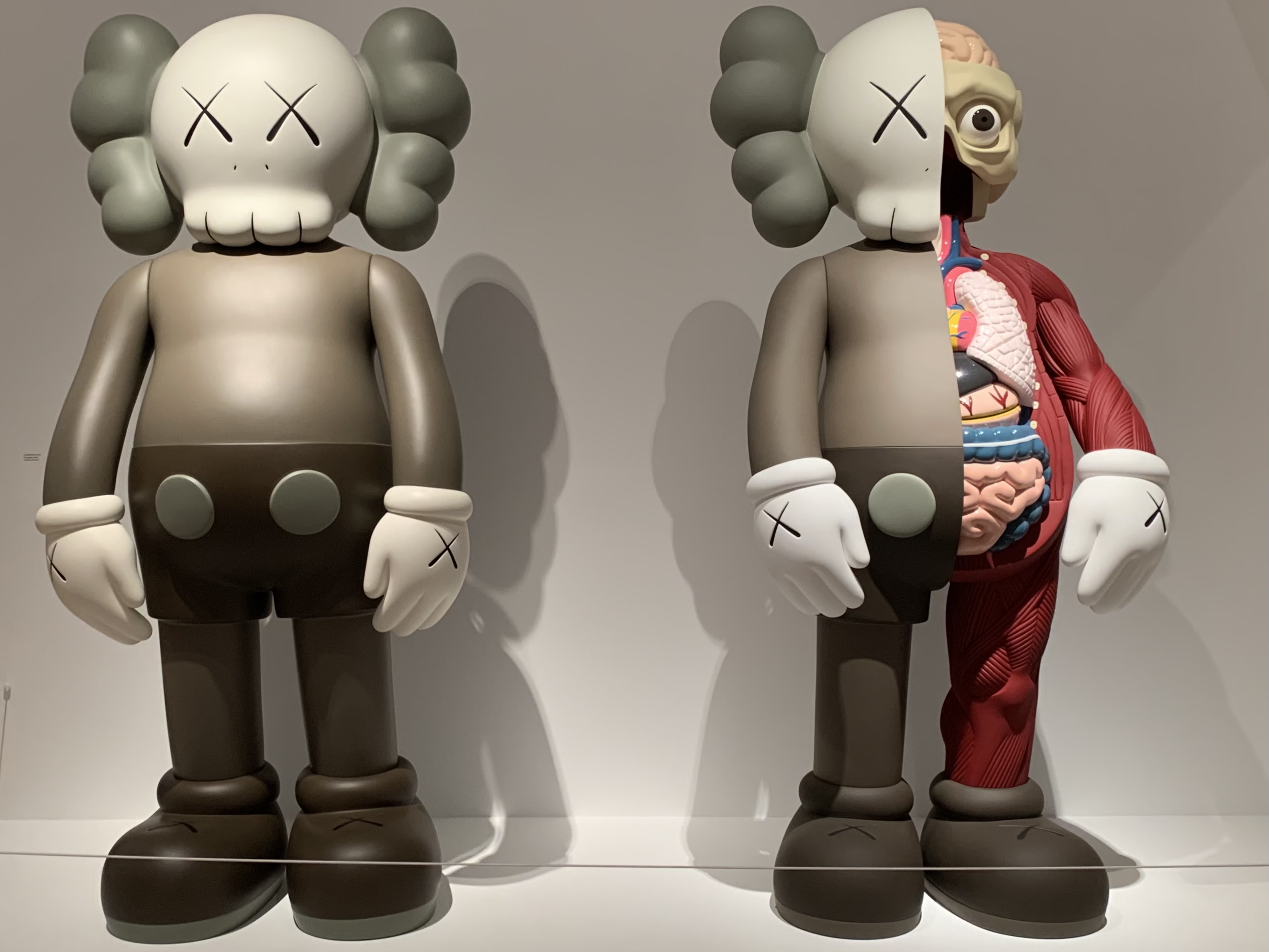 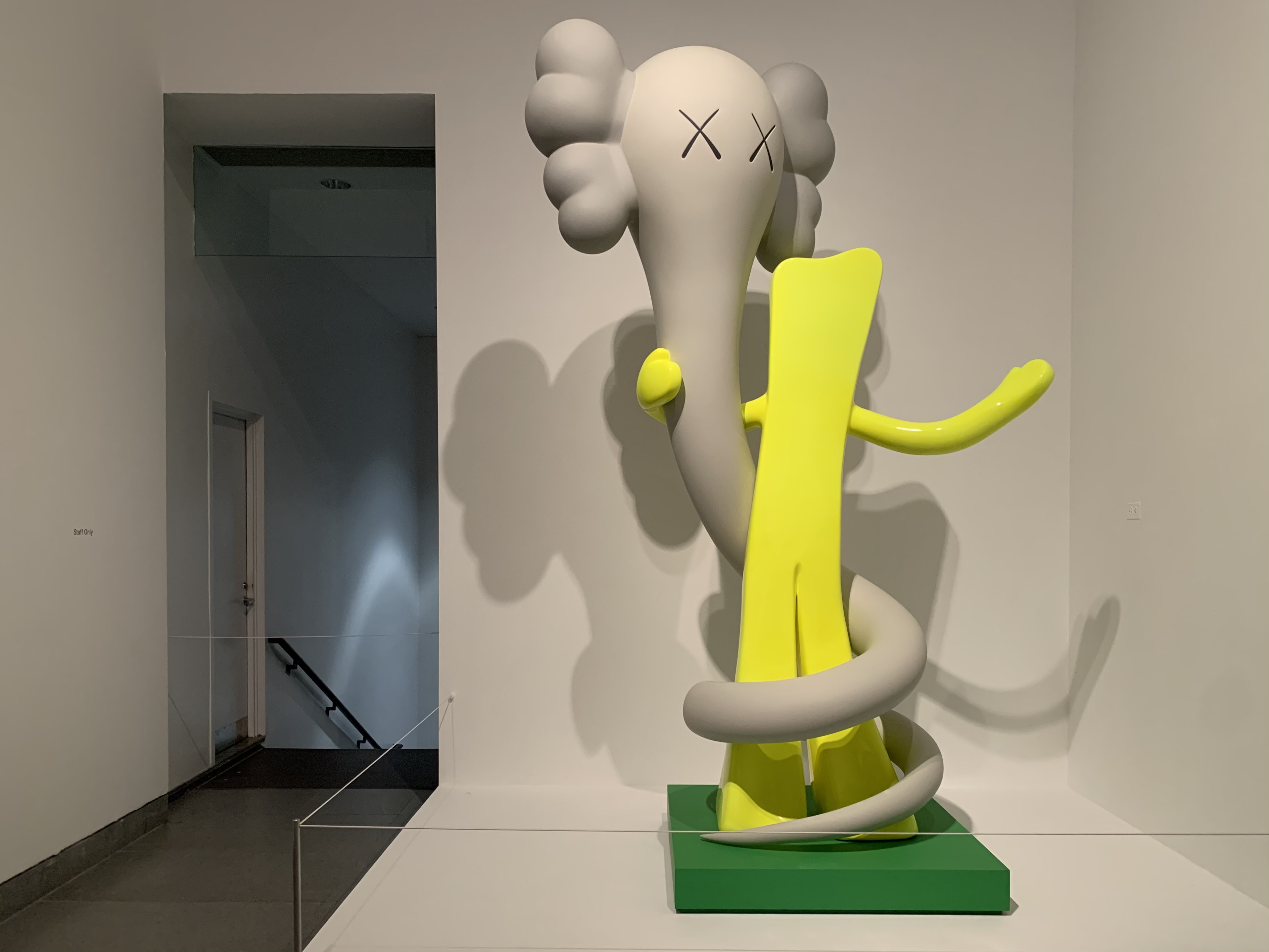 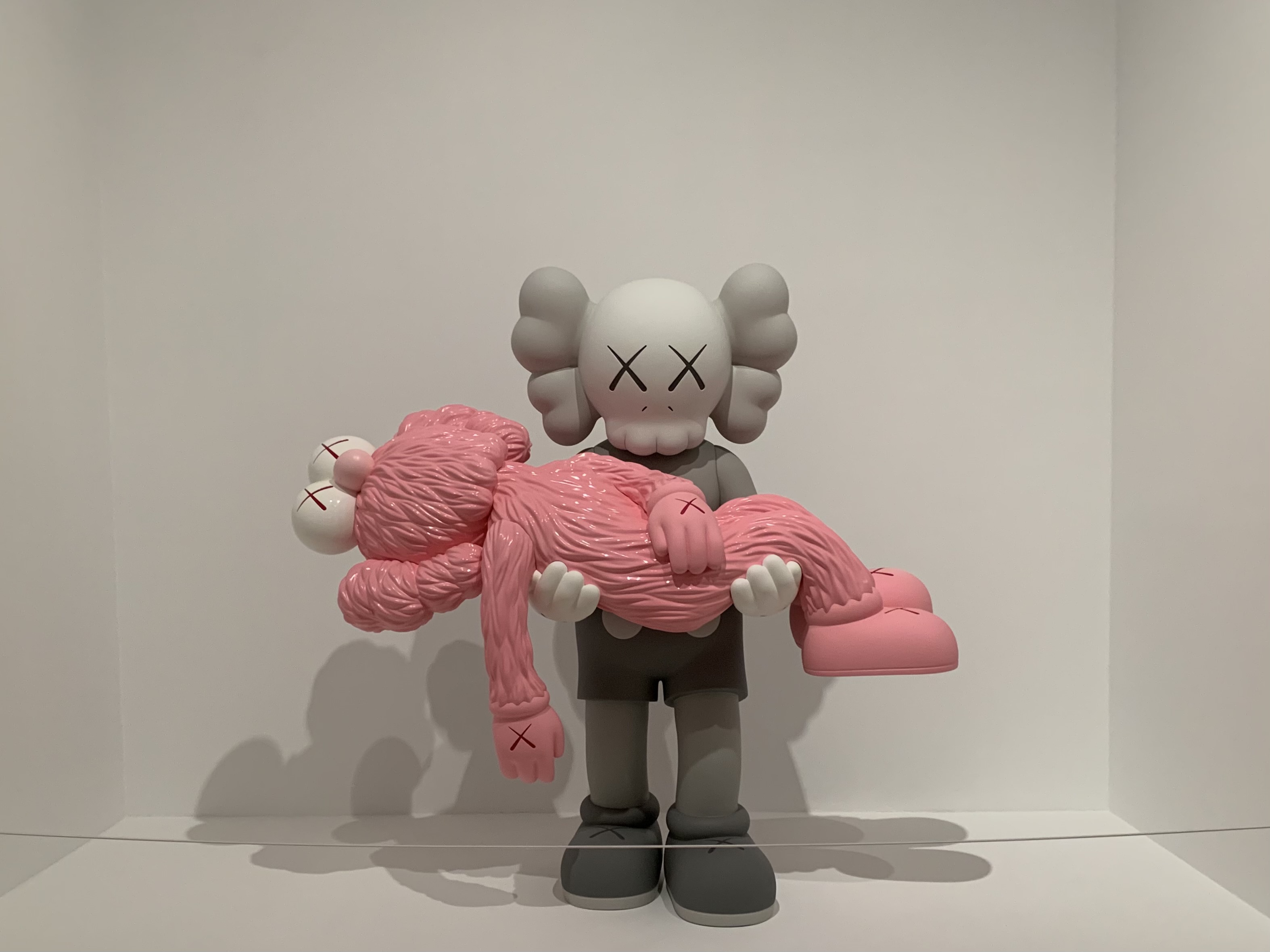 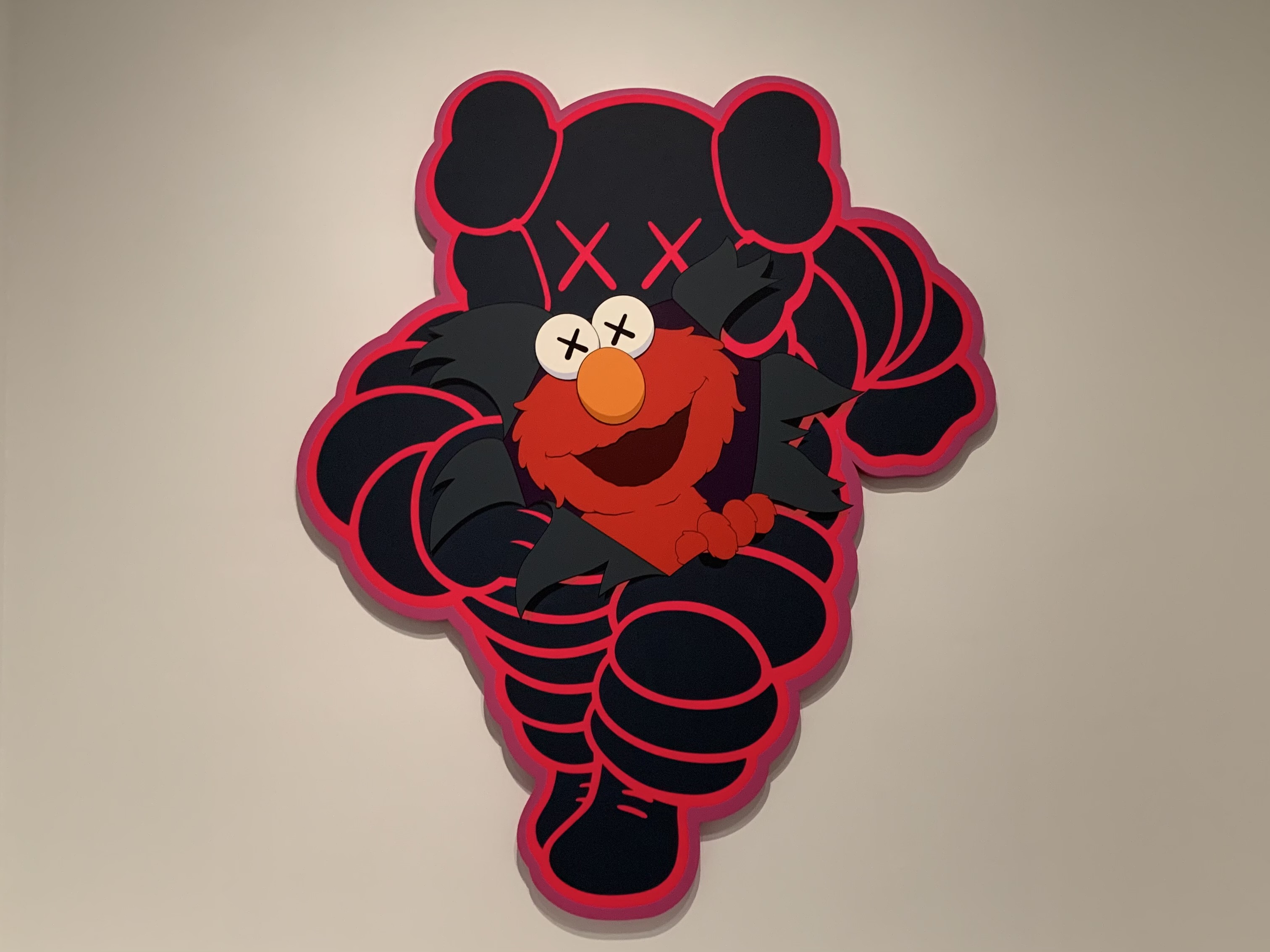 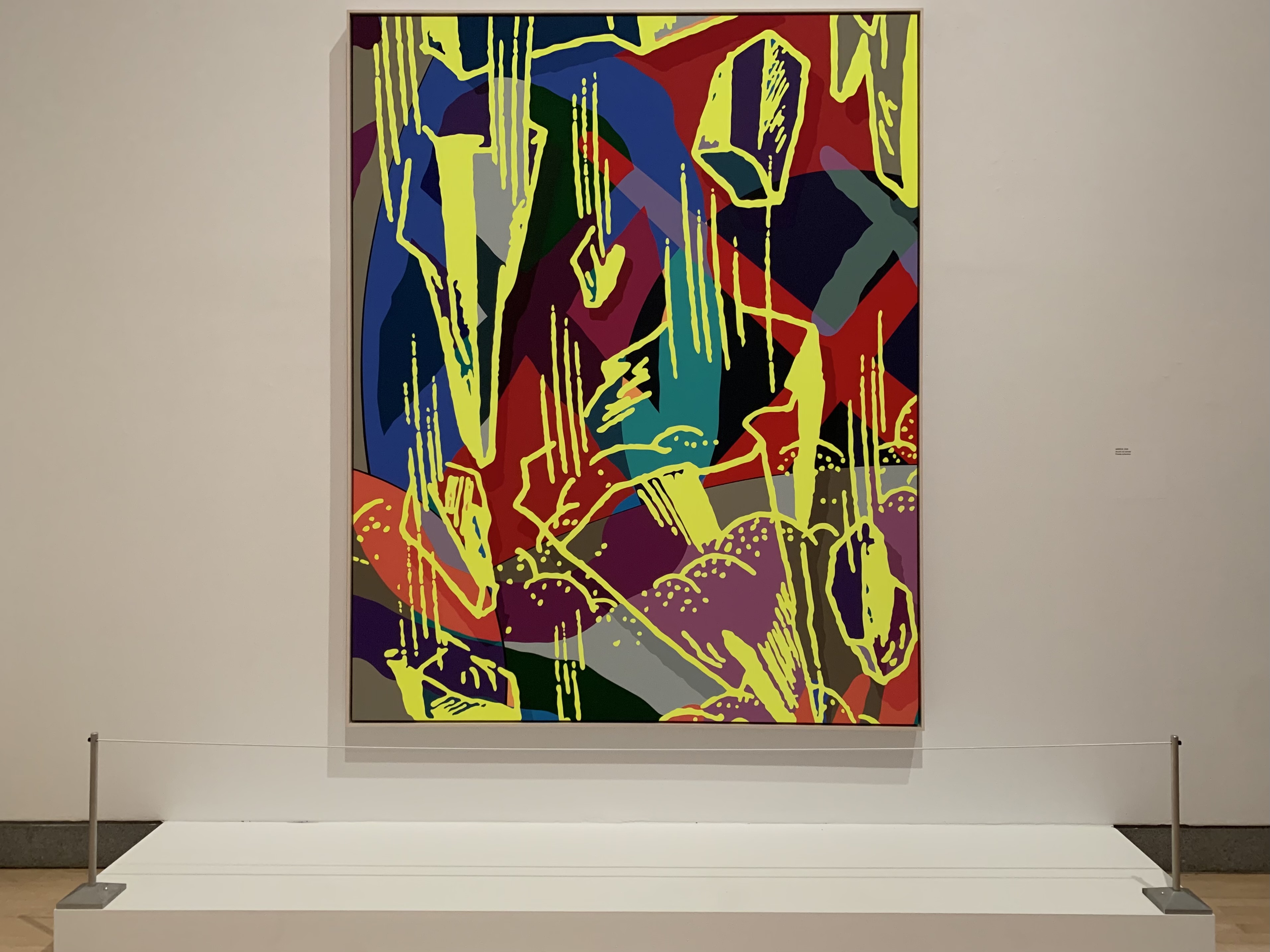 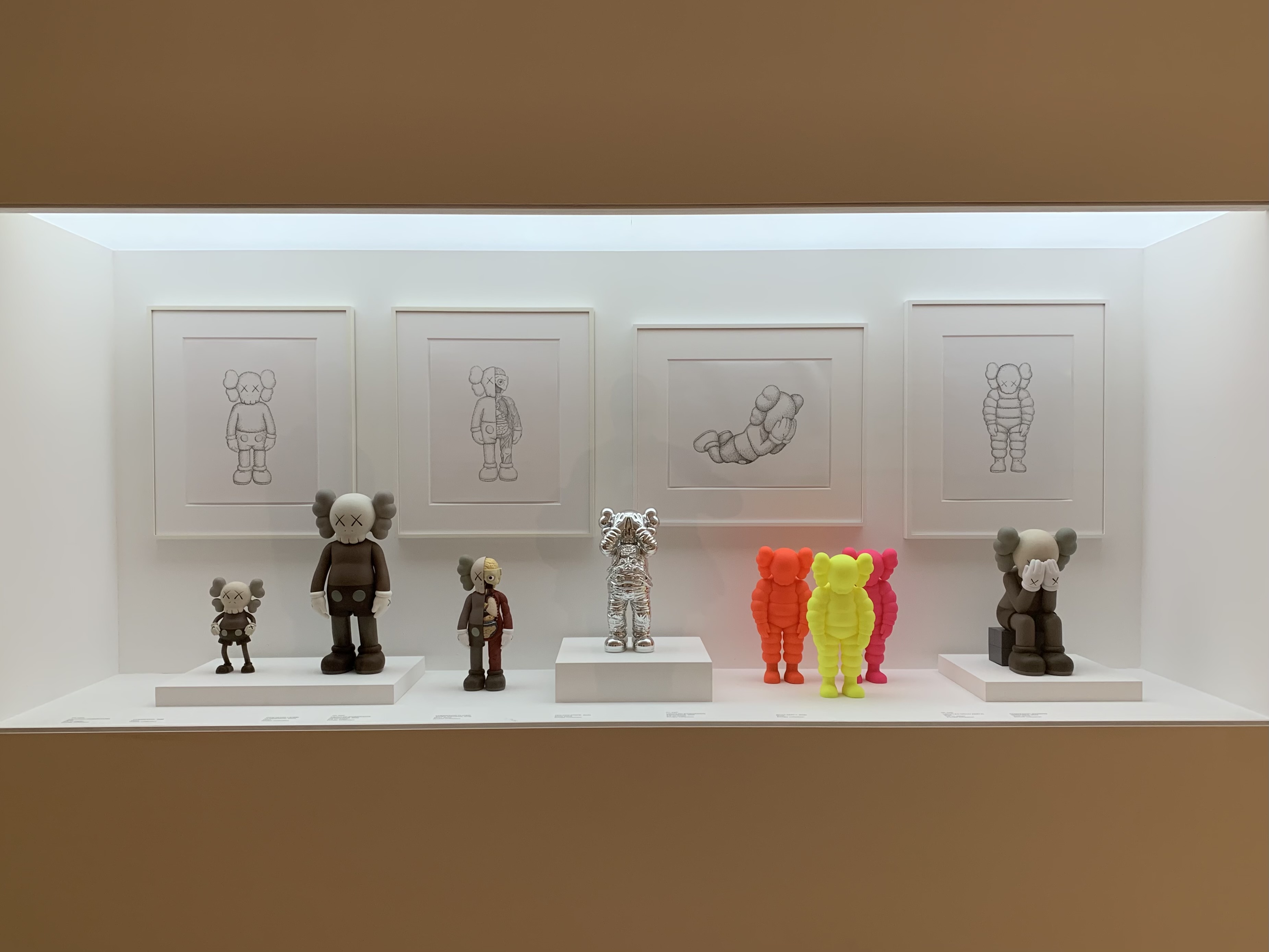 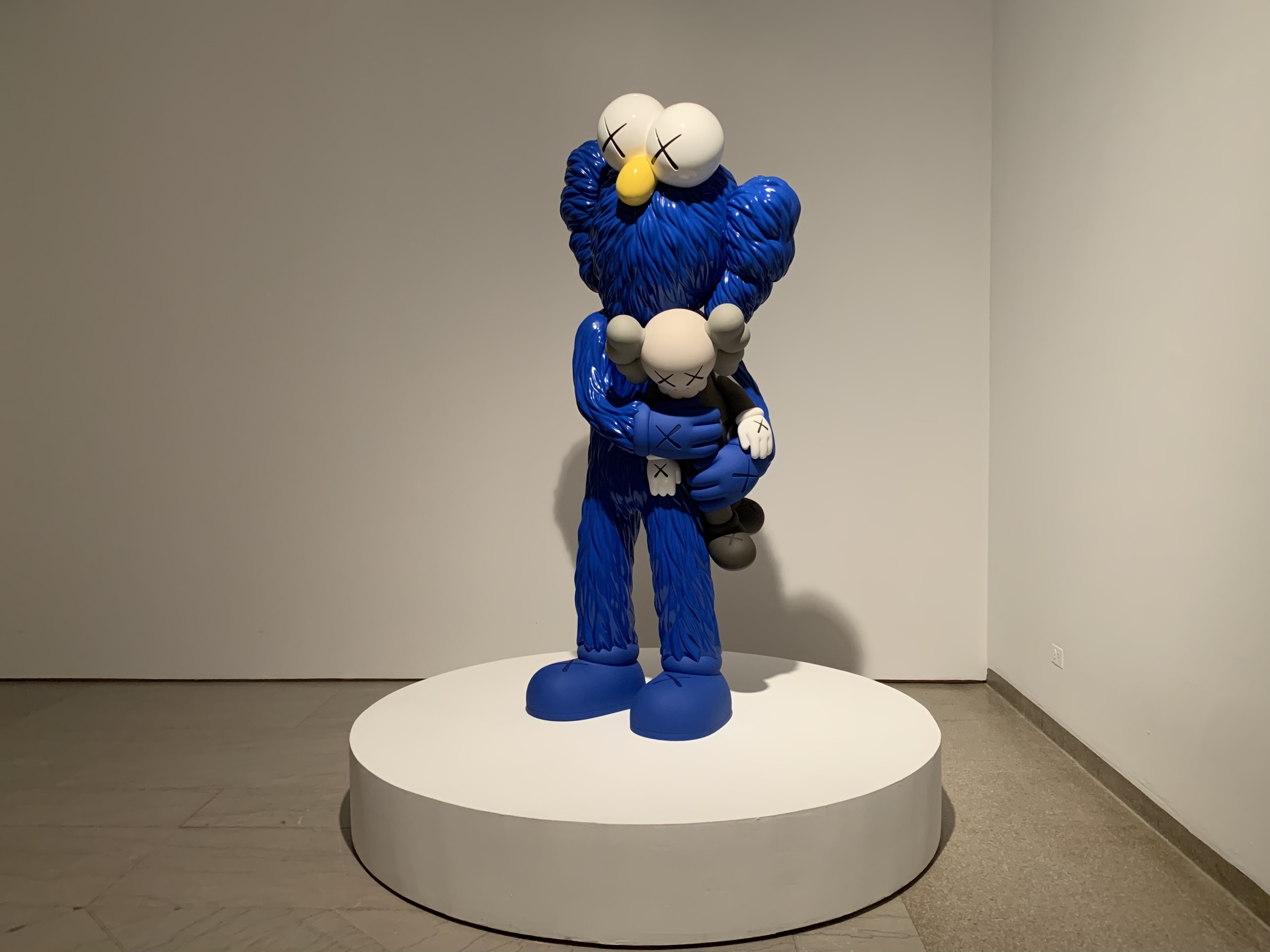 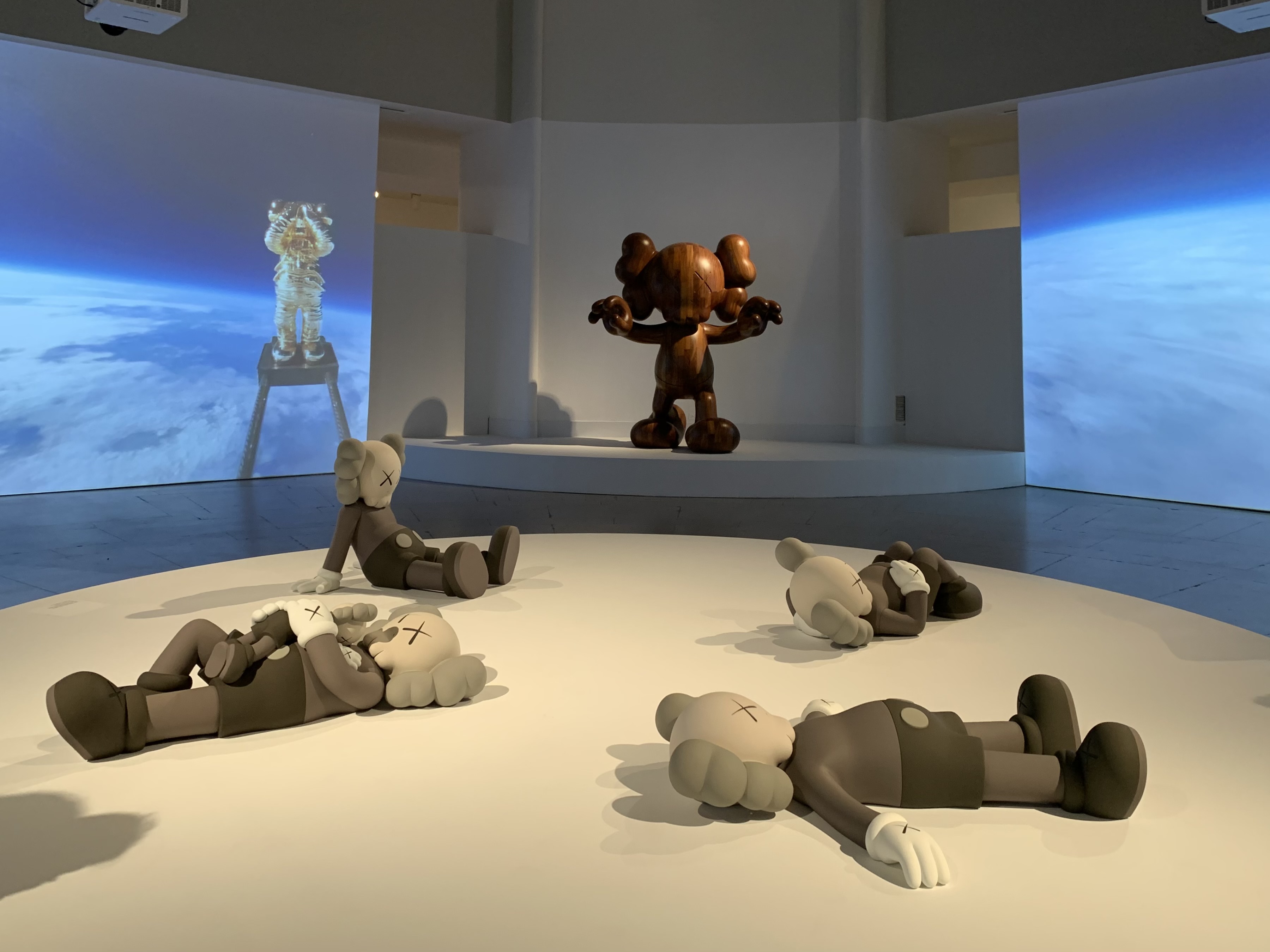