Rope/Wind/Fire at the Shed | Howardena Pindell 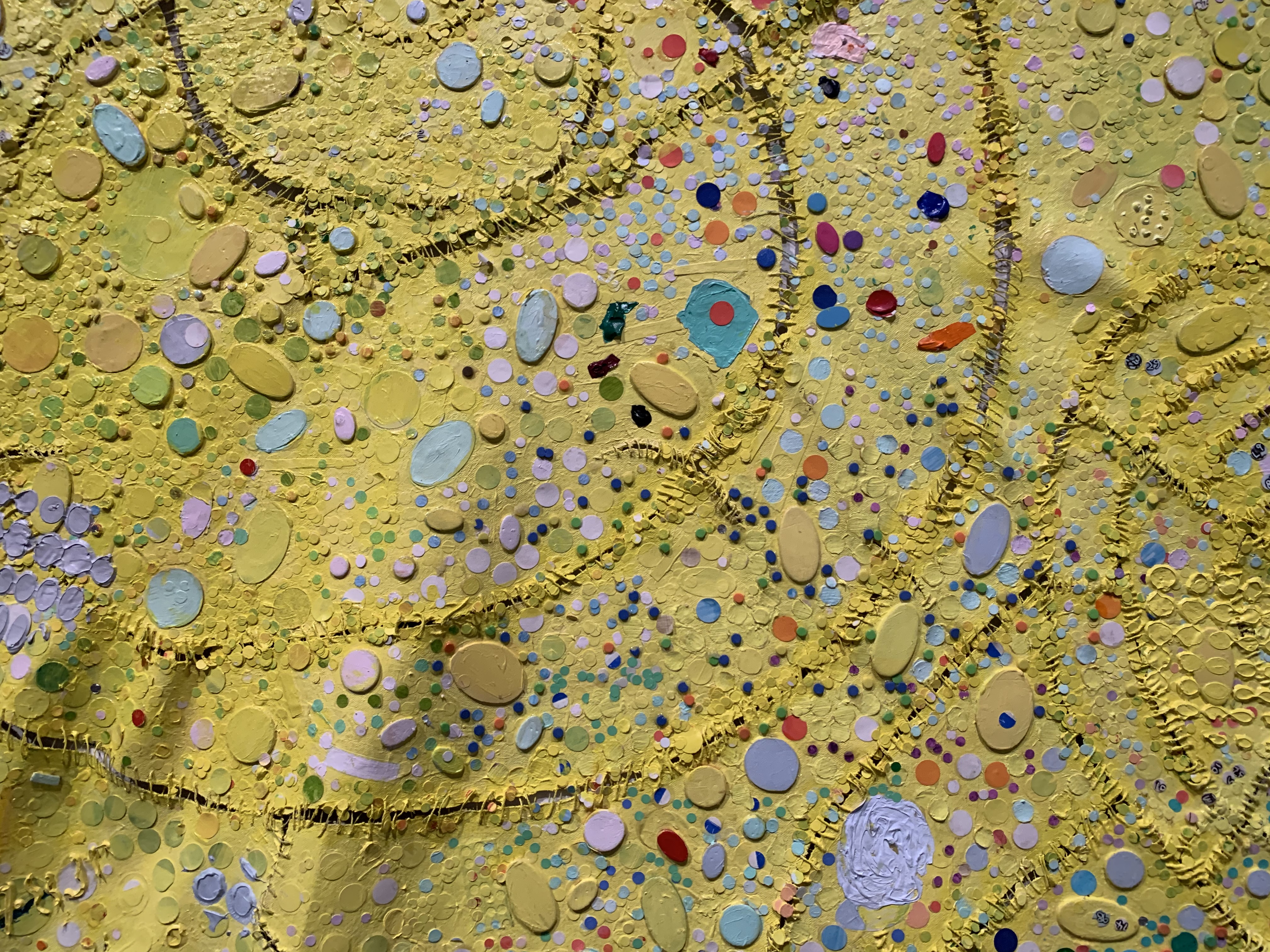 The Shed has been one of the most controversial architectural entities in New York for the last couple of years. In 2016, the Shed was still an enigma extolled by designers and shunned by the locals. To summarize everything about the Shed in a single sentence, we can say that it is a gigantic building on wheels that can theoretically slide in and out when needed, changing its configuration and creating endless possibilities for cultural activities, public forums, and any purpose one can imagine. It was built as part of the Hudson Yards development nearby Chelsea, conceptualized by Diller Scofidio + Renfro and Rockwell Group, two of the most well-known architecture firms and perhaps the greatest gentrifiers of the city. It is absolutely baffling to see the sheer scale of it all. A couple of wheels that were only a bit taller than a person were supposed to carry a million-story building! It sounded like an upper-middle-class architect's wet dream. At the time, everyone believed in the inclusive tone and the all-encompassing attitude of the building's mission. At the moment, even though it is still incredible to think about the overall design of the building, it all tastes like a charade of inclusivity that the New York City dwellers secretly agreed to partake while intoxicated. Plus, did anyone see the building actually, physically, moving?

Subsequently, it is perplexing to see the hauntingly evocative works of Howardena Pindell, one of the most impactful artists of the century, in the Shed, the building that the locals nicknamed the Bloomberg. It is similar to when the American Folk Art Museum moved to the Upper West Side and decided to celebrate inclusivity in one of the whitest wealthiest neighborhoods in New York.

The exhibition, titled Rope/Wind/Fire, was incredible. The abstract canvases, meticulously filled with glitter, paper circles, and layers of materials and scents, explored how to cope with historical trauma by creating a therapeutic outlet. The photos do not do justice to how the canvases sparkled and reflected different colors as the gaze moved from one corner to another. One of the exhibit highlights was the video installation that explored the painful legacy of white supremacy in the States. The video compiled sociological data about racial violence and presented the information calmly and matter-of-factly, all accompanied by the ticking of a metronome. Pindell stated: "I felt that it is important to cite facts and give credits so that people can hear or see that I am not the only one who acknowledges this information. It is out there for the public to research on their own without me." To accompany the video installation, Pindell also created two new paintings, each an homage to the victims of race-based violence in the country and the permanent consequences of colonialism. These heavy elements of the exhibit were carefully paired with Plankton Lace #1 and Plankton Lace #2, through which colors and textures found in the world's oceans were celebrated by the artist. As the exhibit stated, the water acted as both a tool for inflicting trauma on the body, as seen in the film, and a healing source, as in the shimmering beauty of these paintings. Overall, the exhibit was both eye-opening and cathartic.

Nonetheless, it is still surprising why the exhibition was located in Hudson Yards, a location named "the poster child for middle-class destruction" by Newsweek or "the billionaire's fantasy city" by the New York Magazine; a site that is notoriously tied to gentrification, $6 billion worth of tax breaks, and the glorification of the one-percenters. However, it is evident that every visitor will deep-dive into Pindell's life and art since everyone was genuinely amazed by the power of her work. Additionally, it will always be fascinating to think about the gigantic building on wheels for young designers who are just learning about architecture and design. Even though it is quite apparent that 99.9 percent of the New Yorkers will probably never see the building when it is actually sliding. Still, one can only dream. 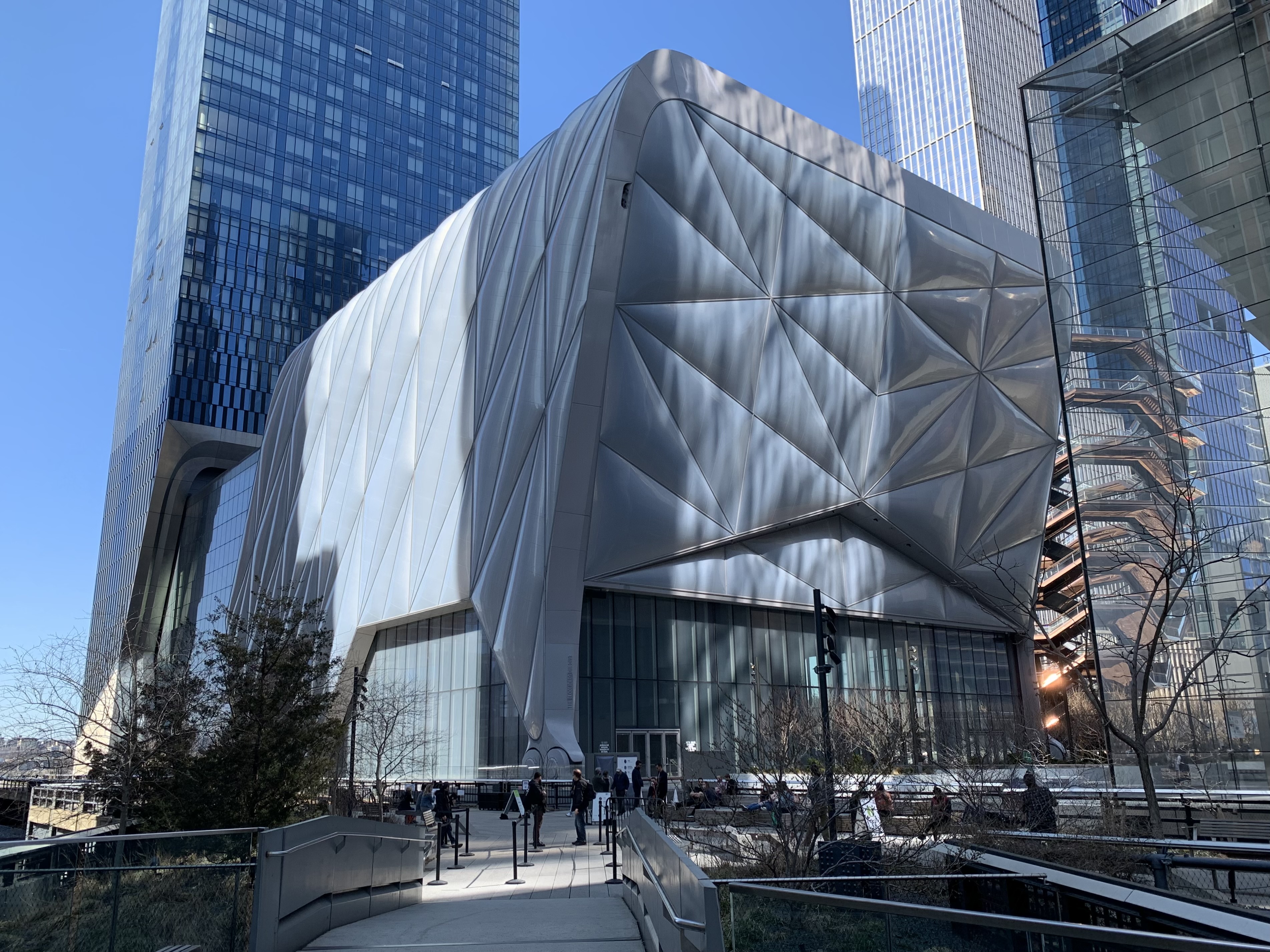 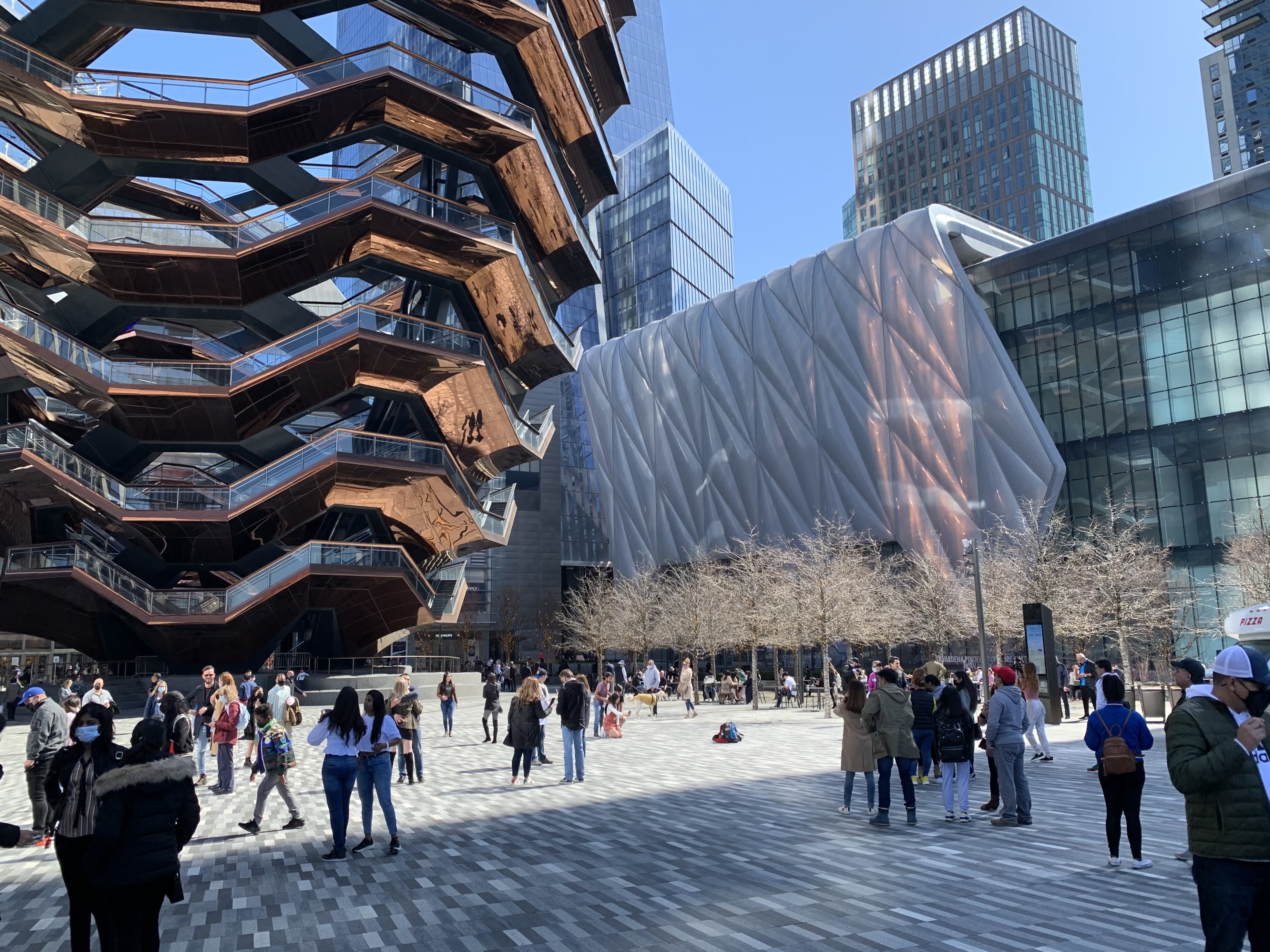 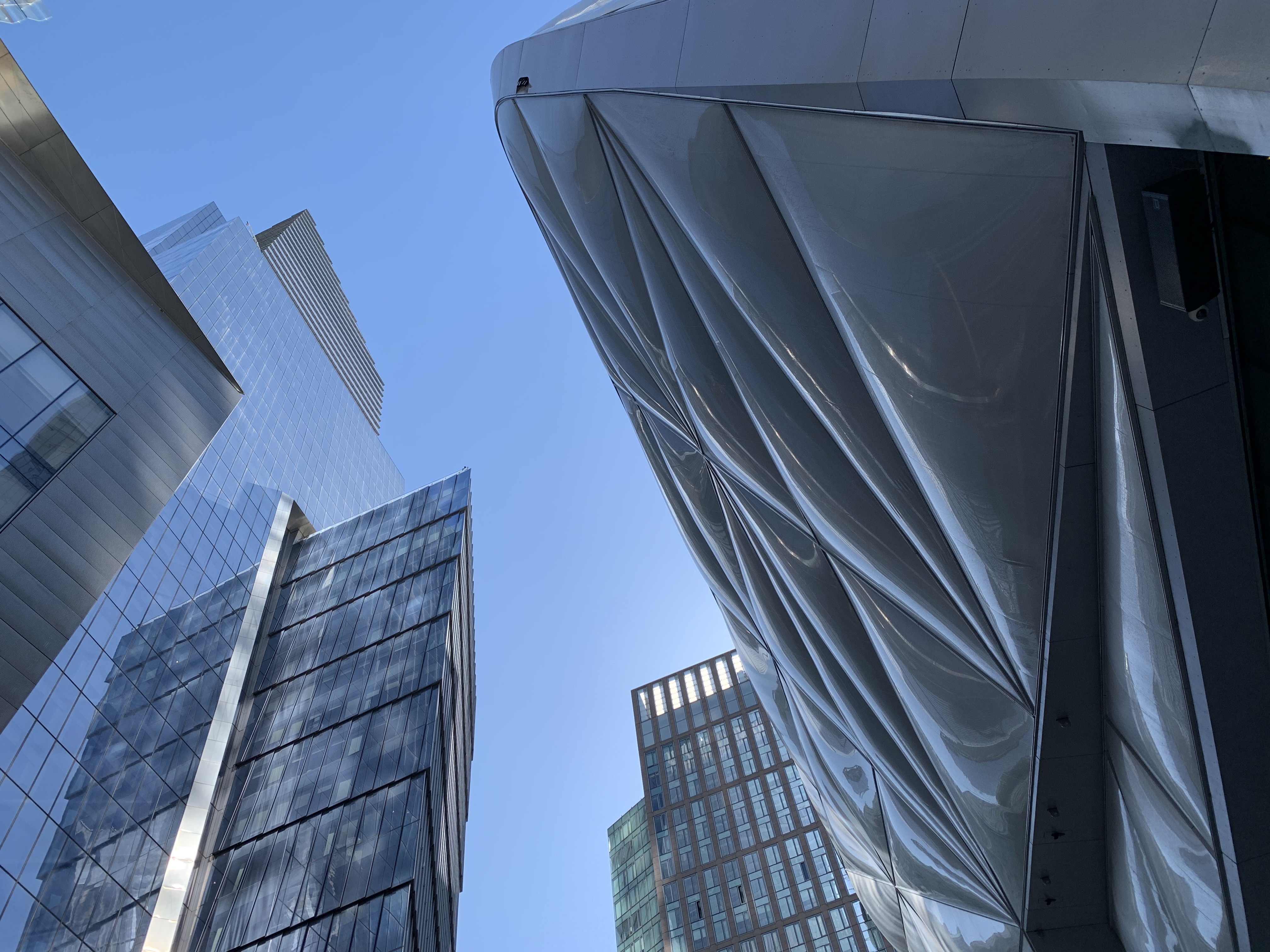 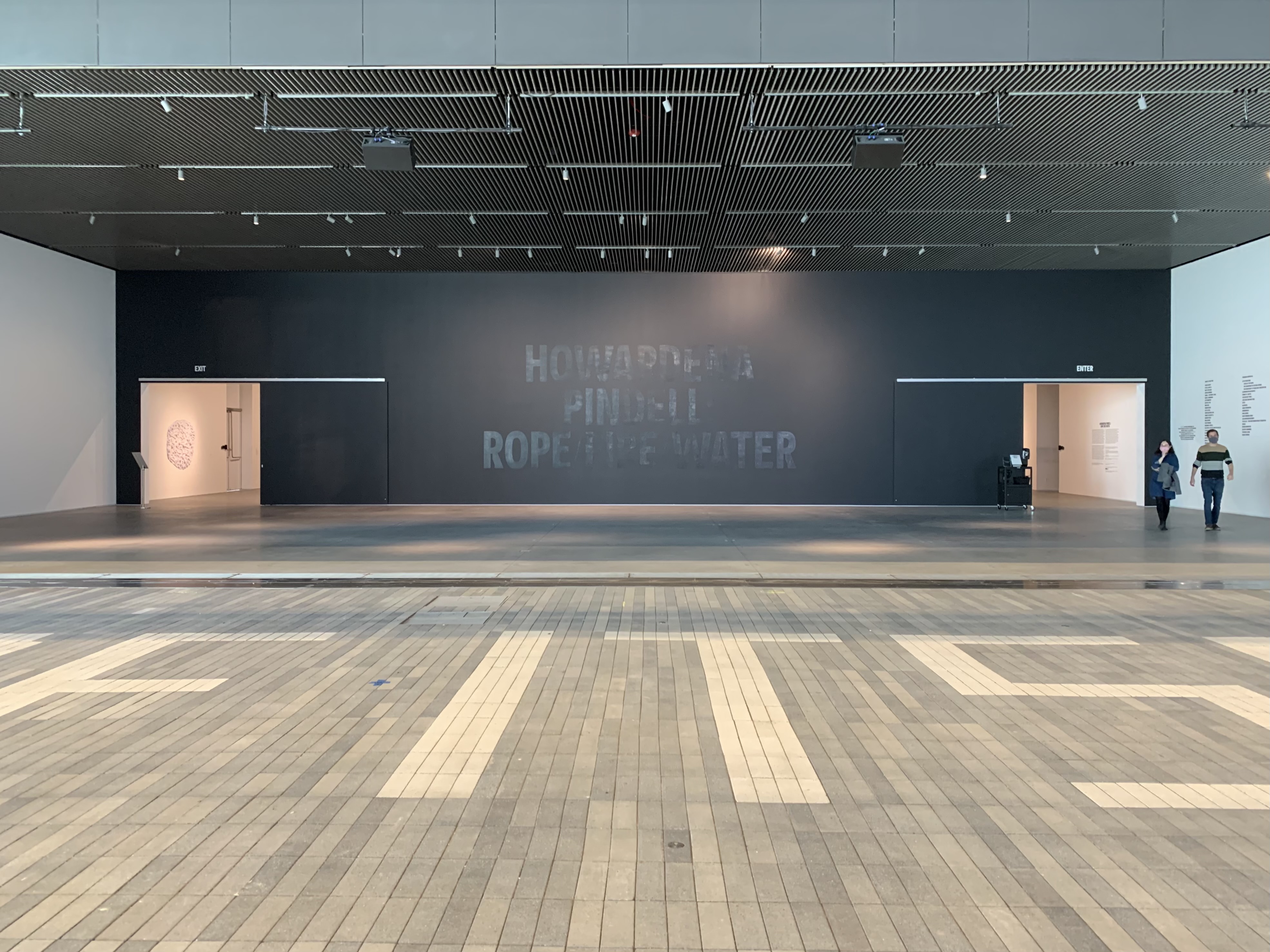 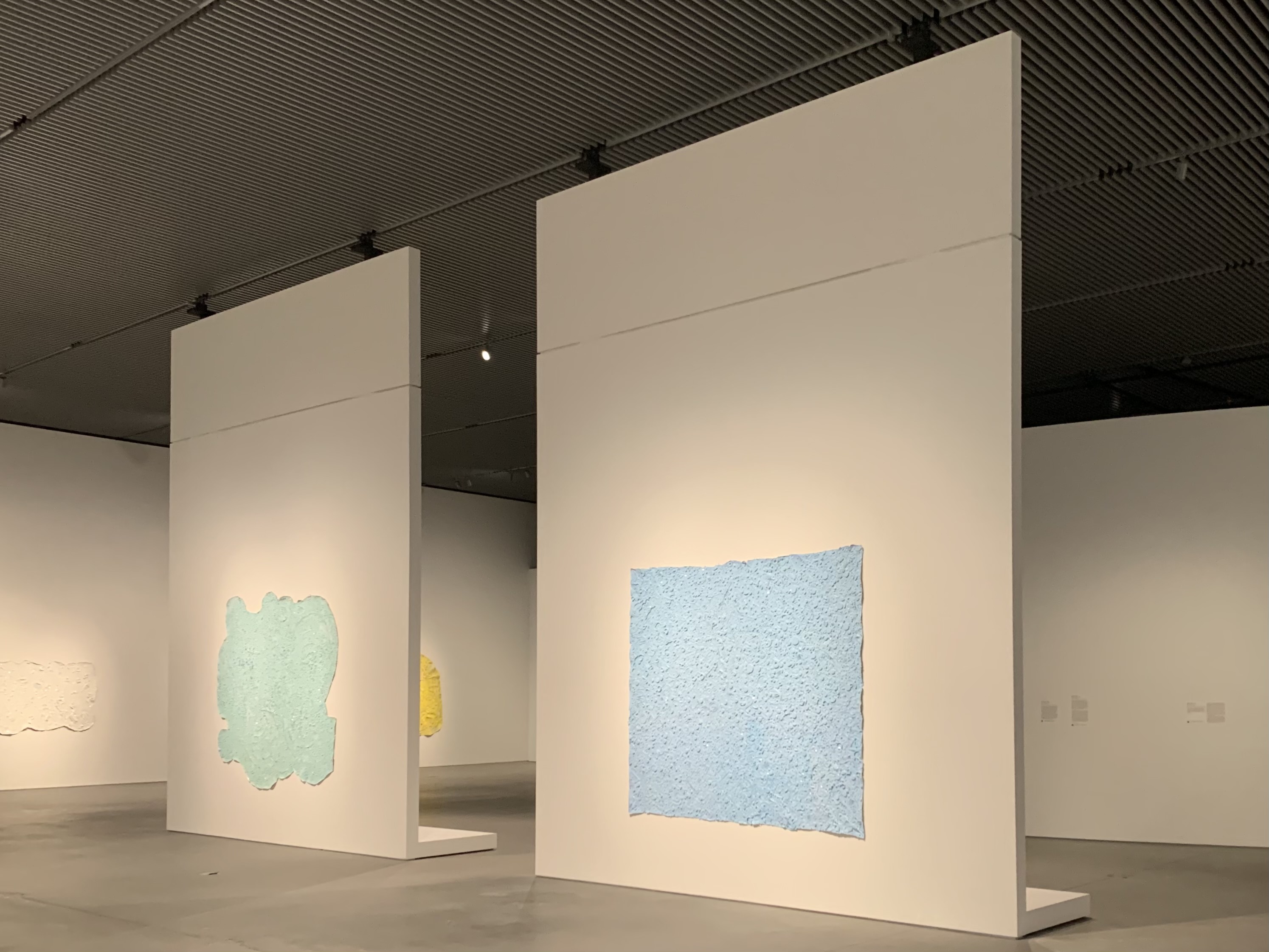 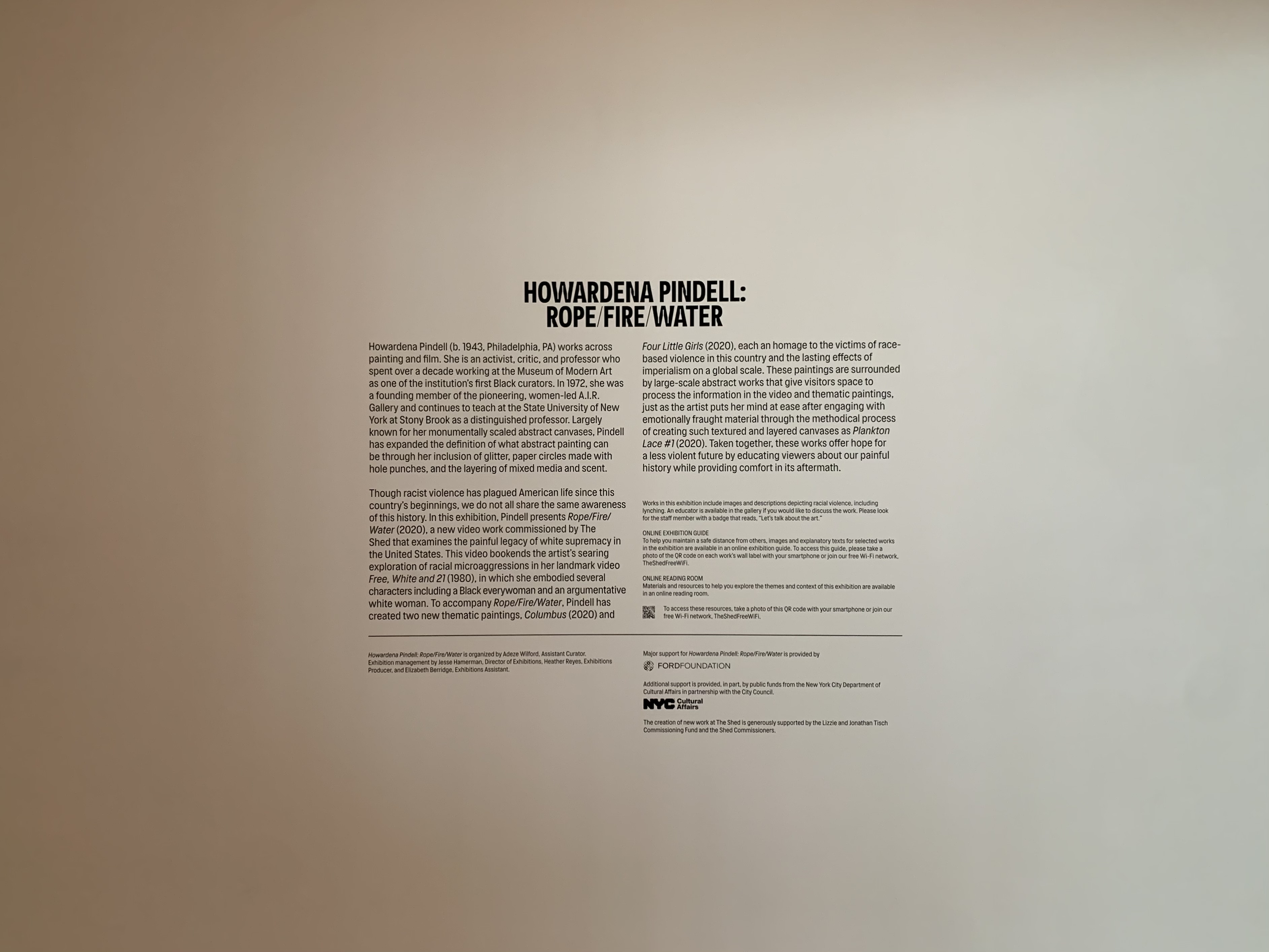 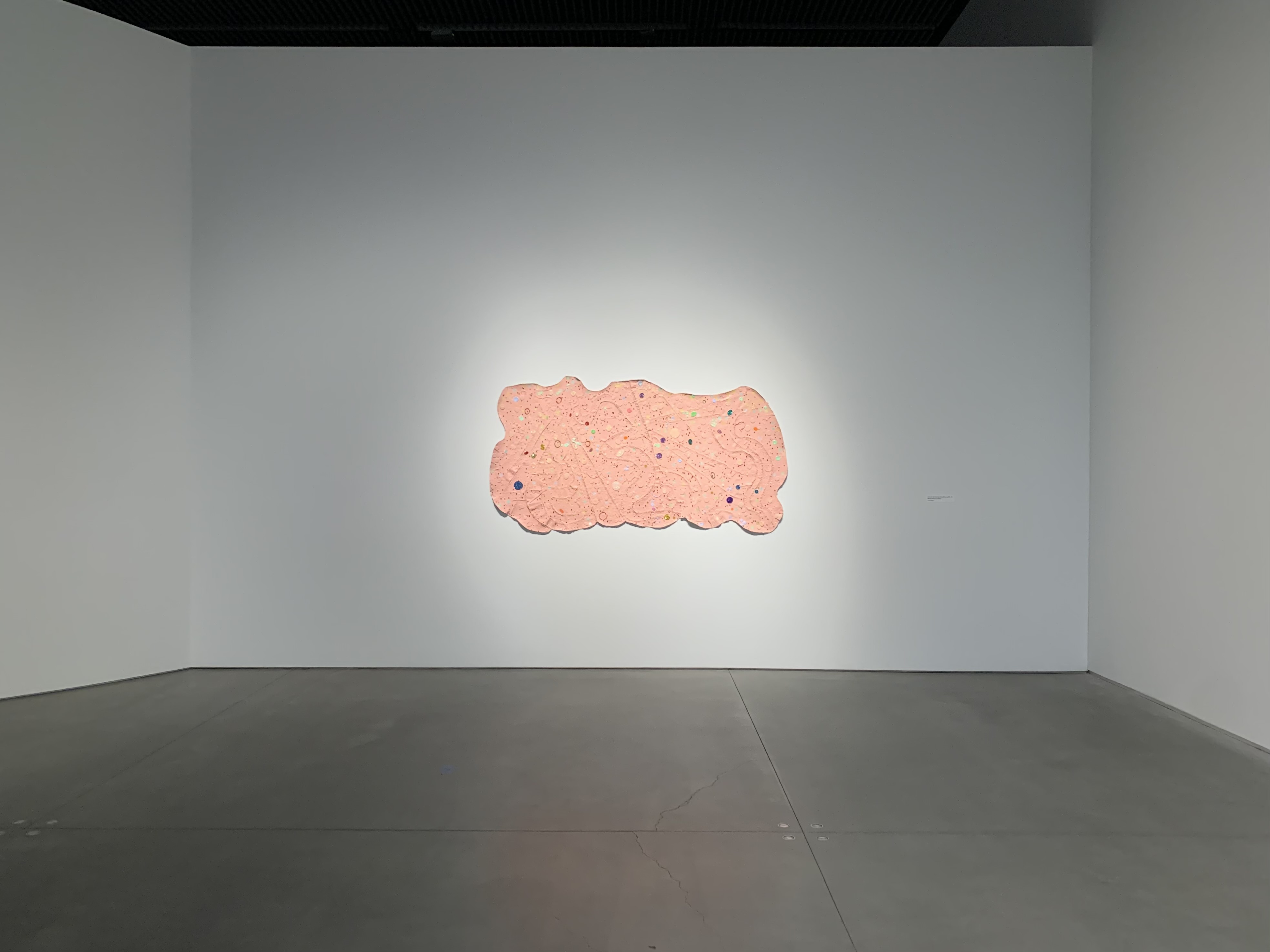 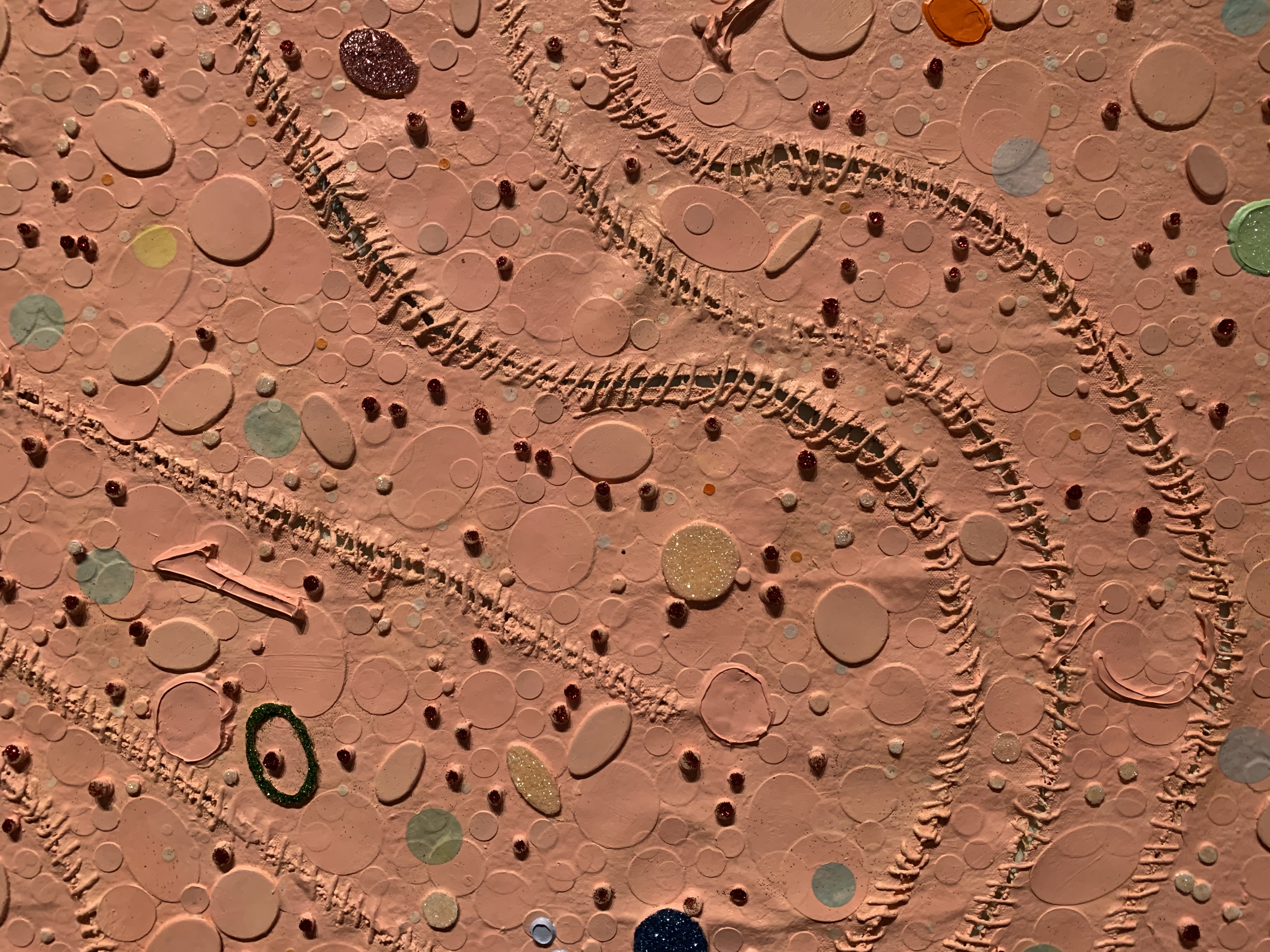 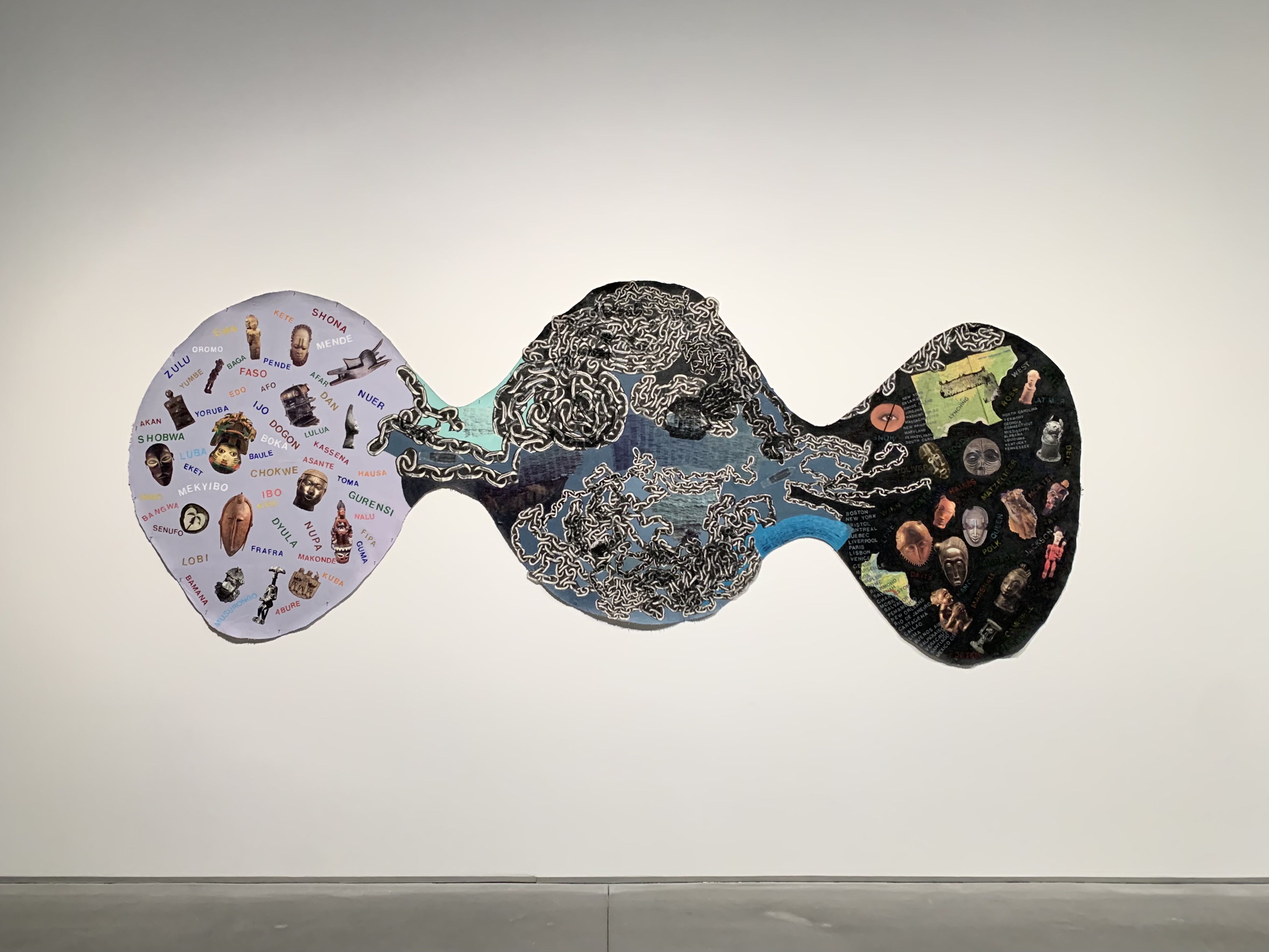 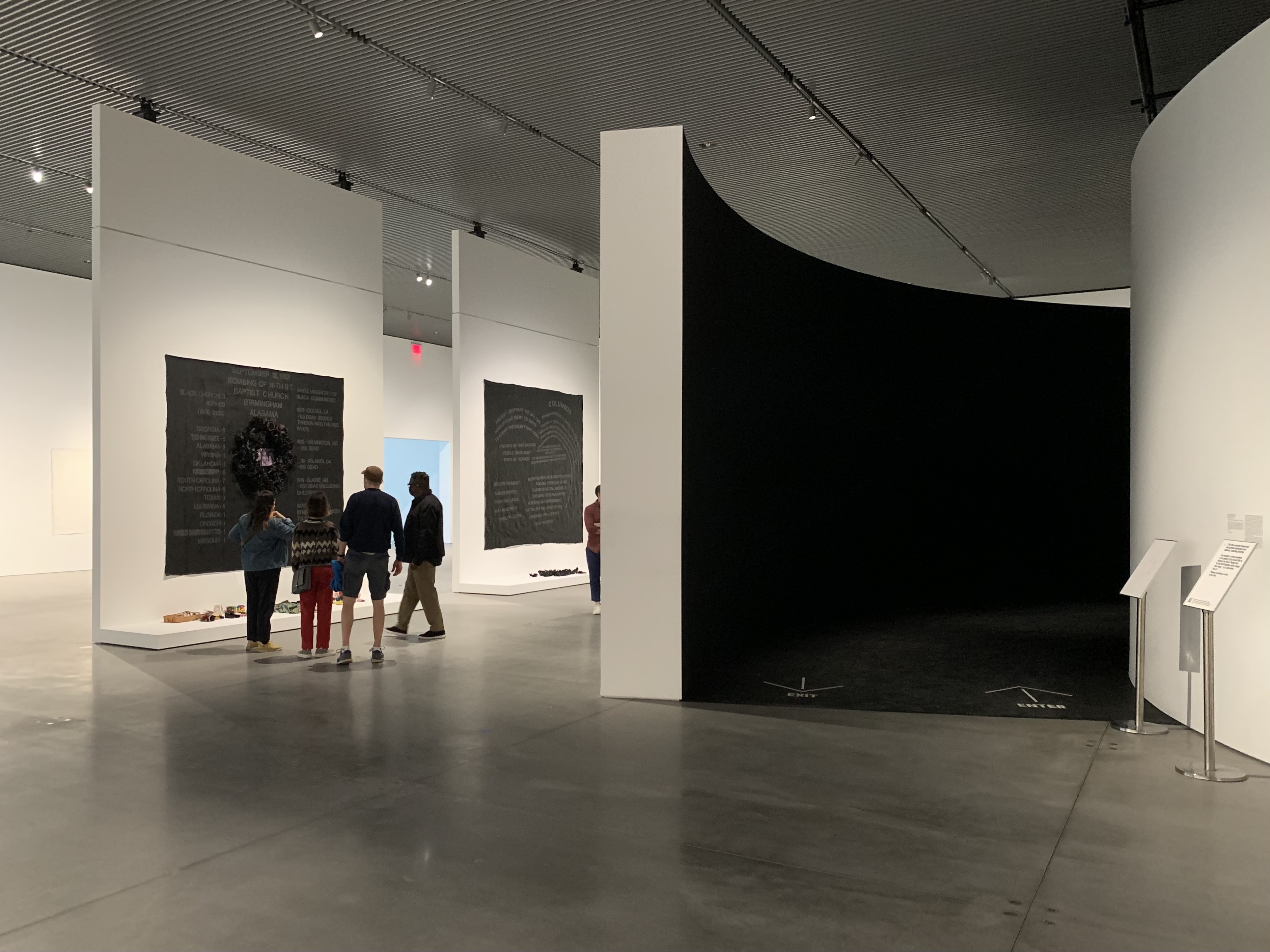 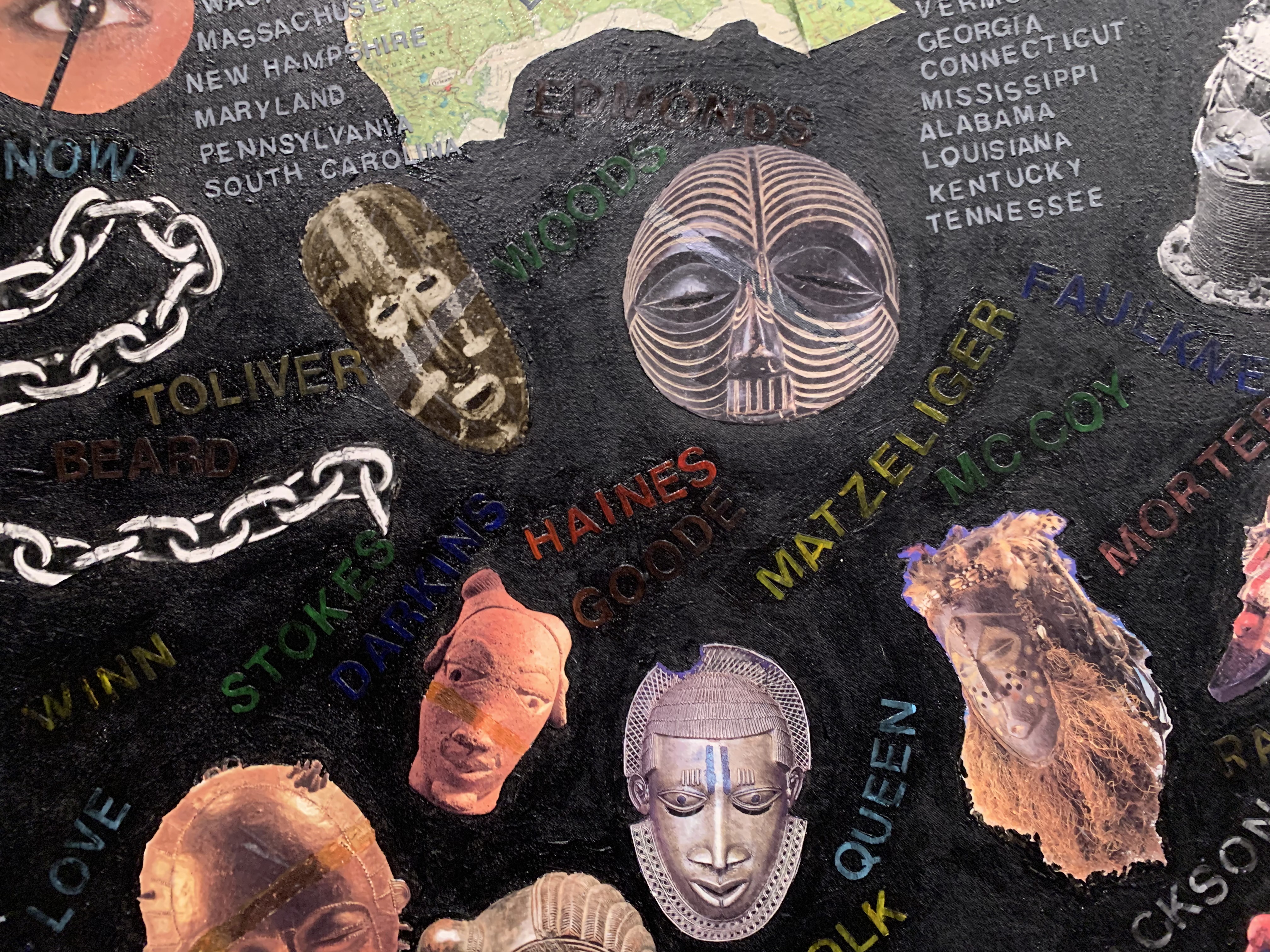 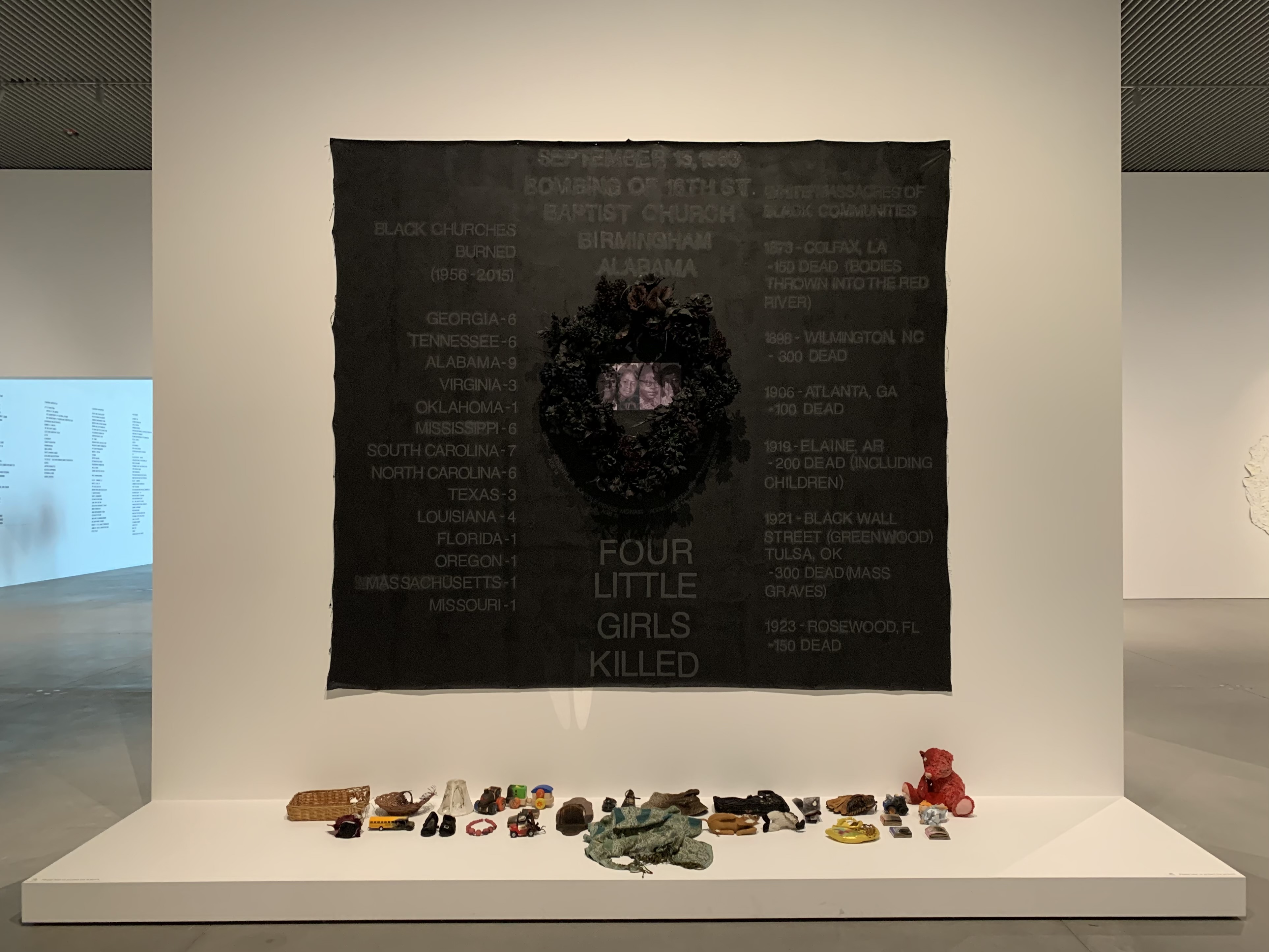 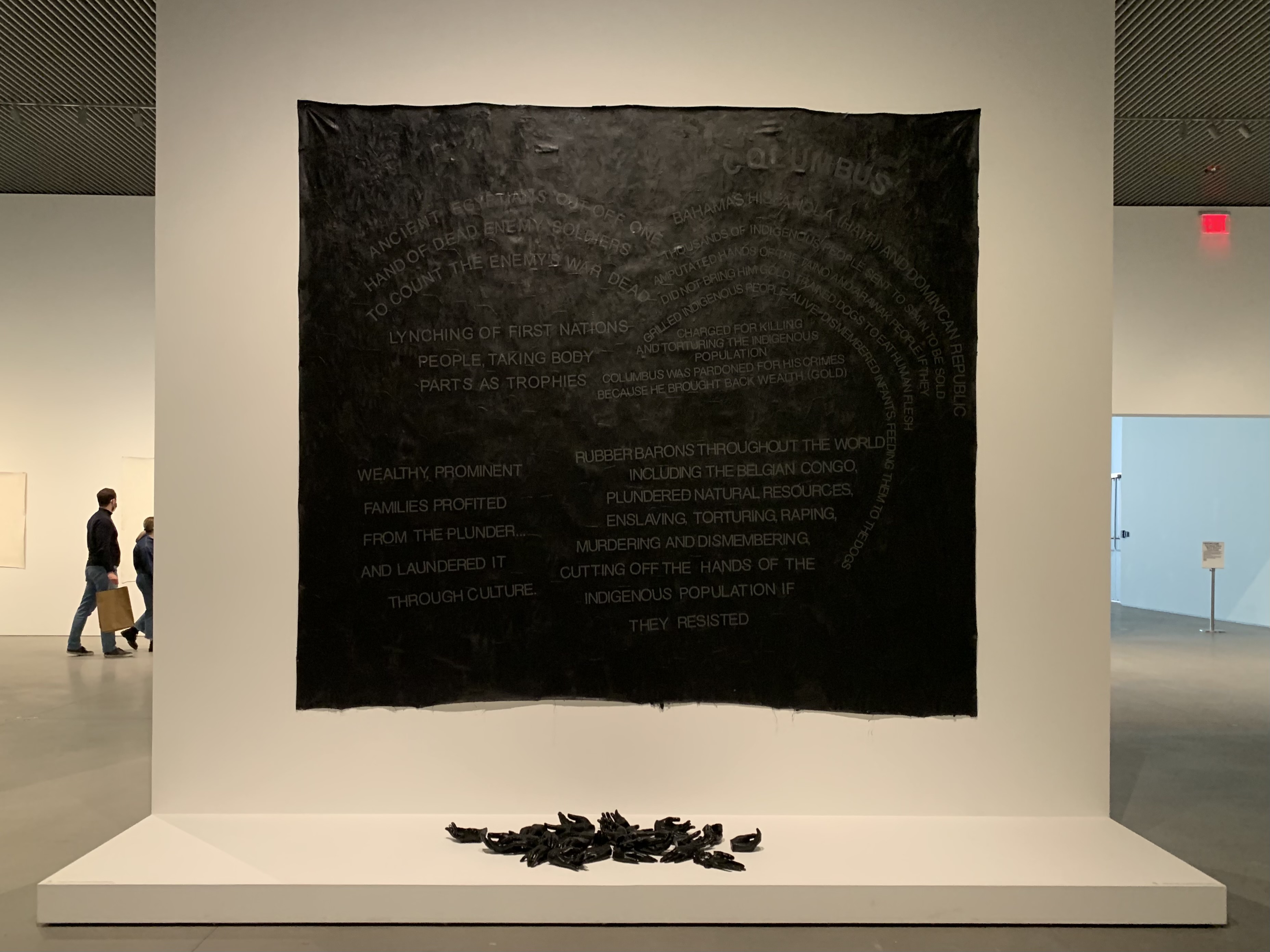 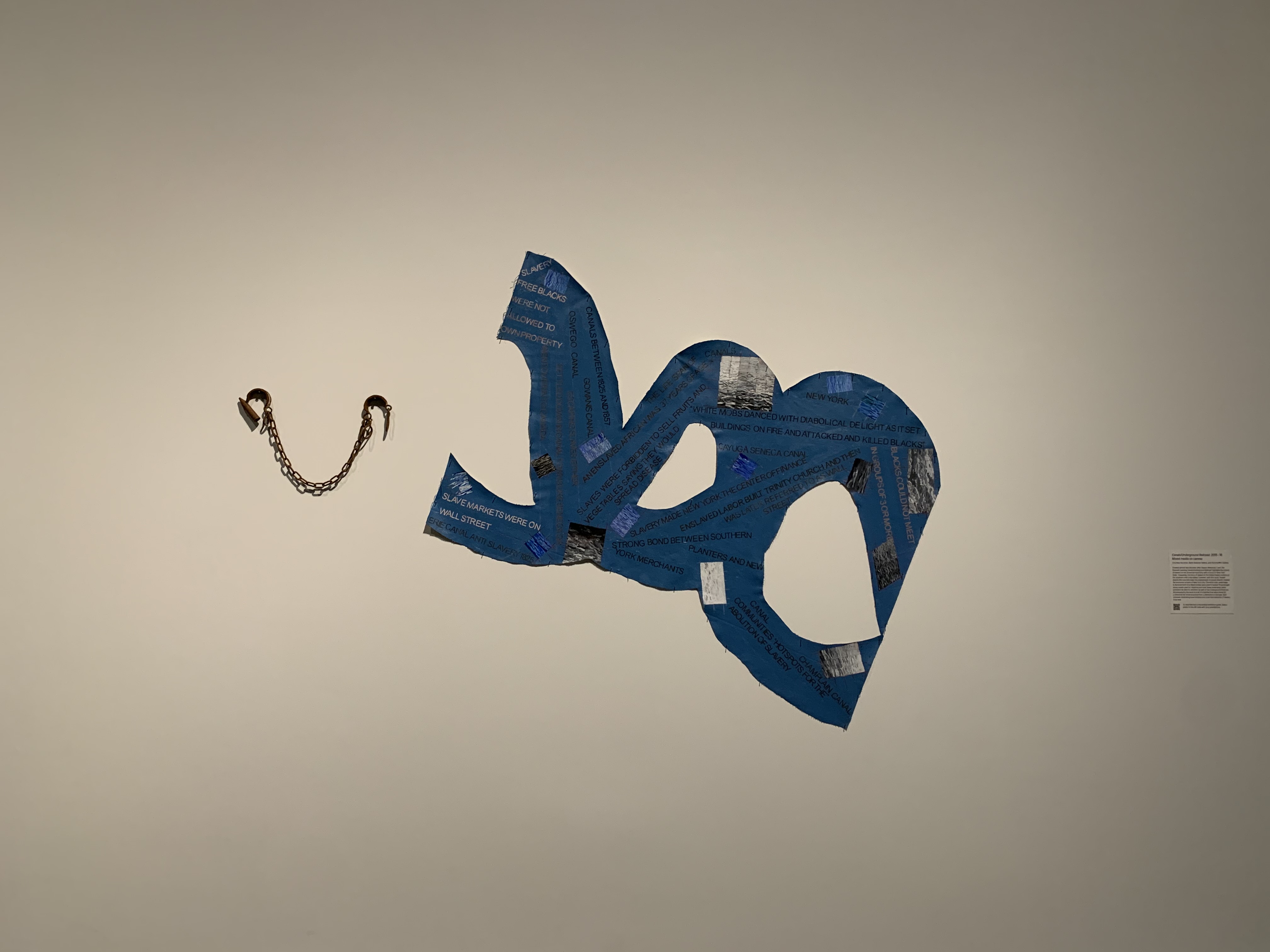 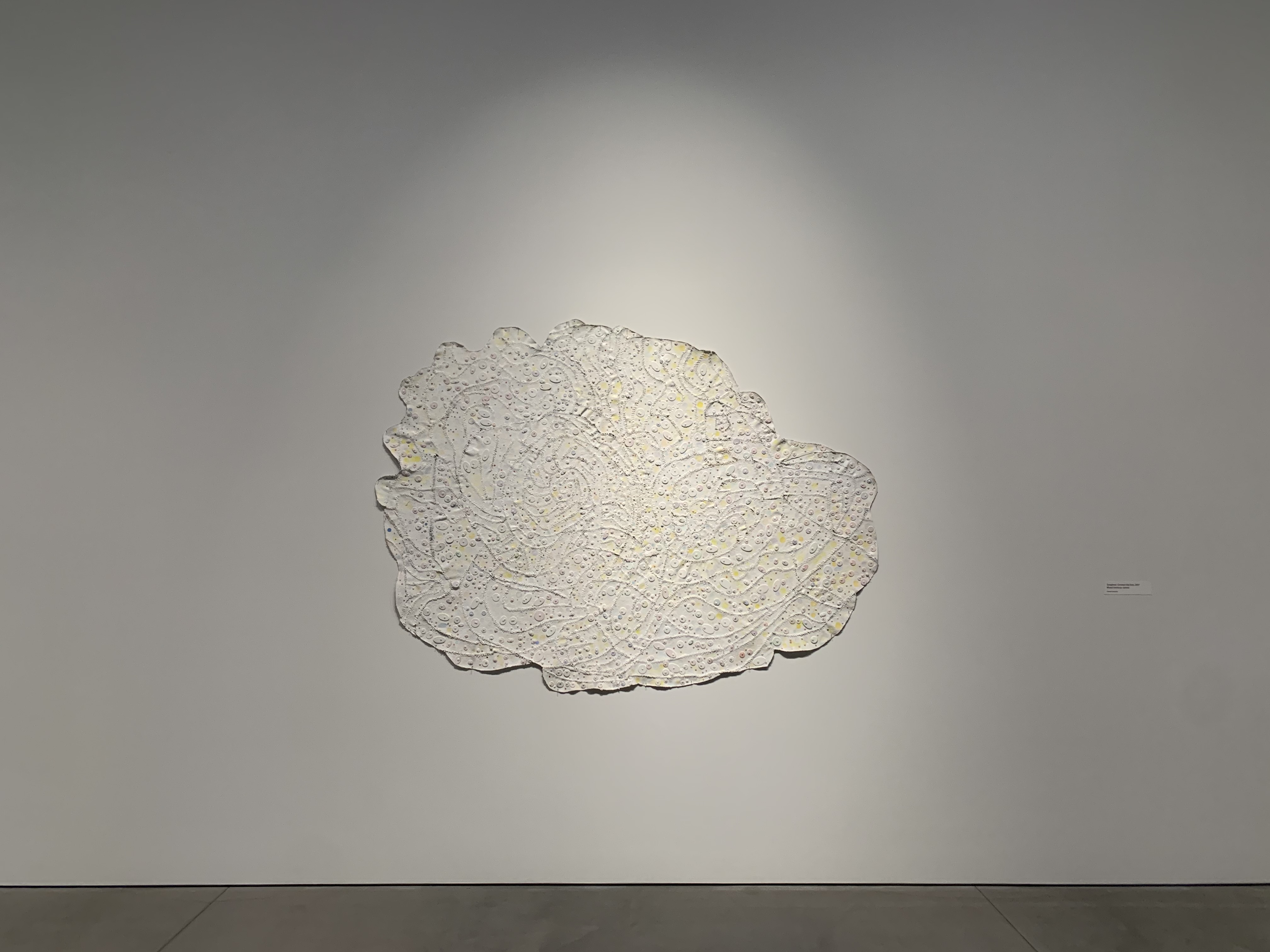 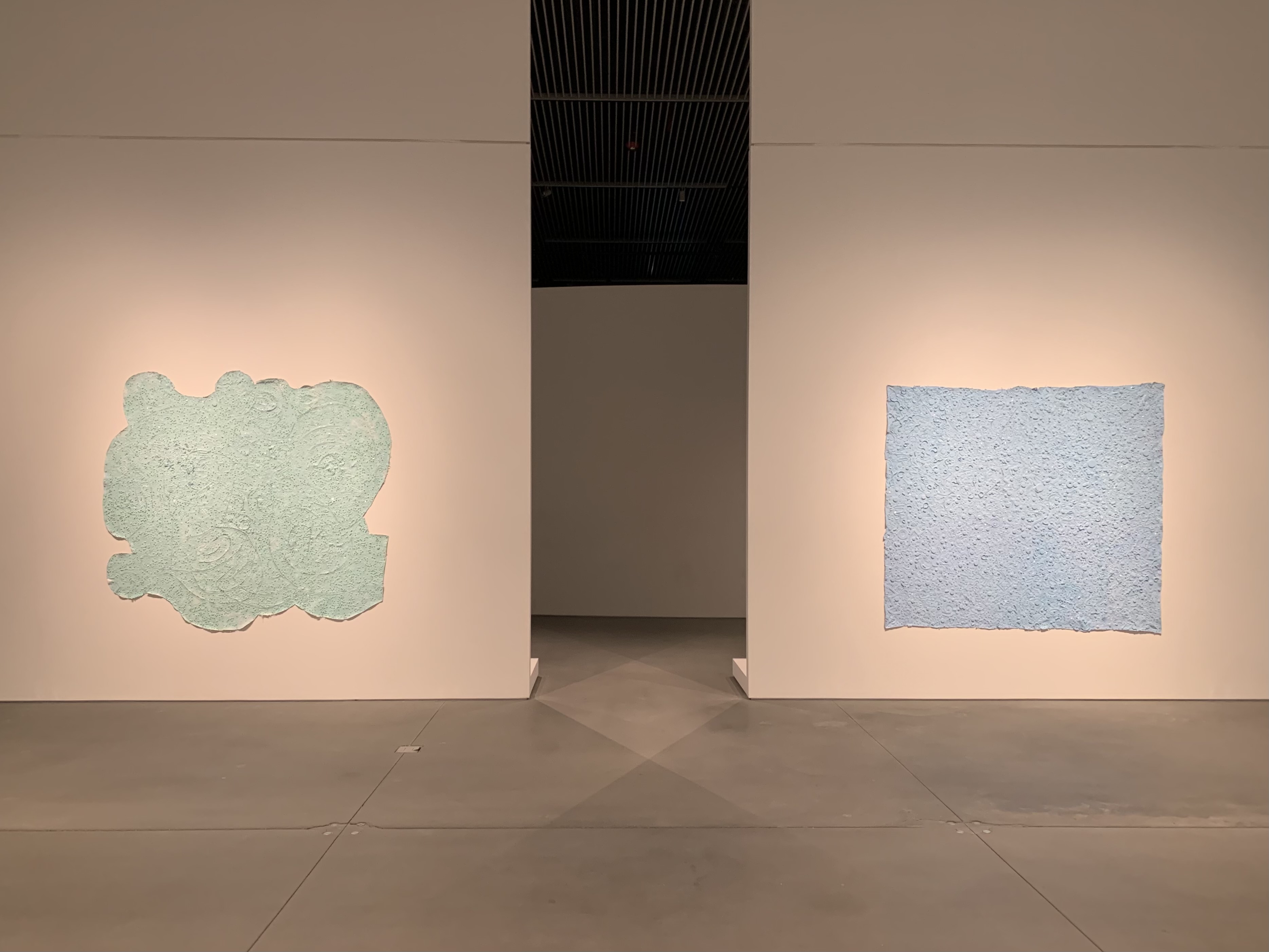 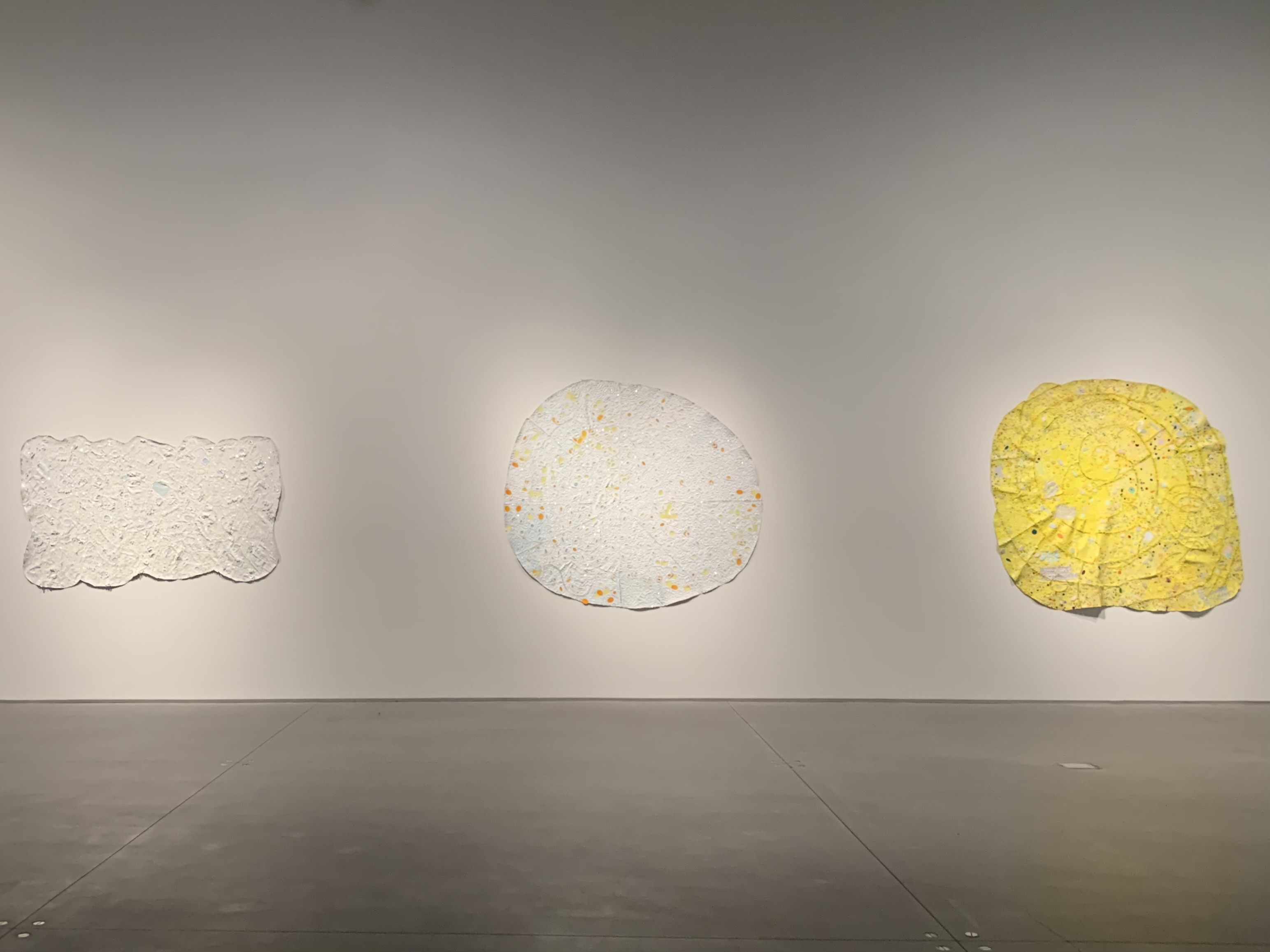 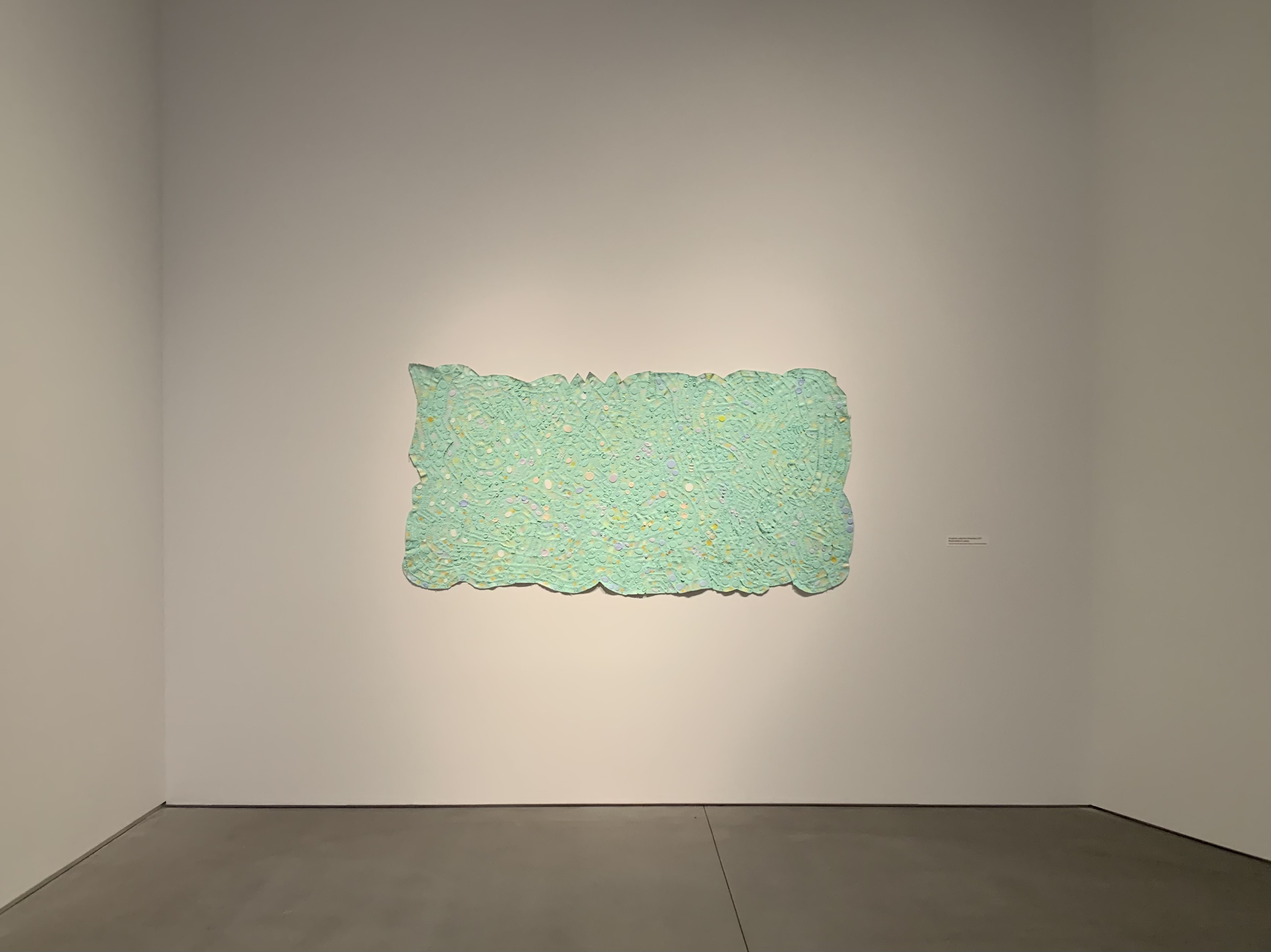 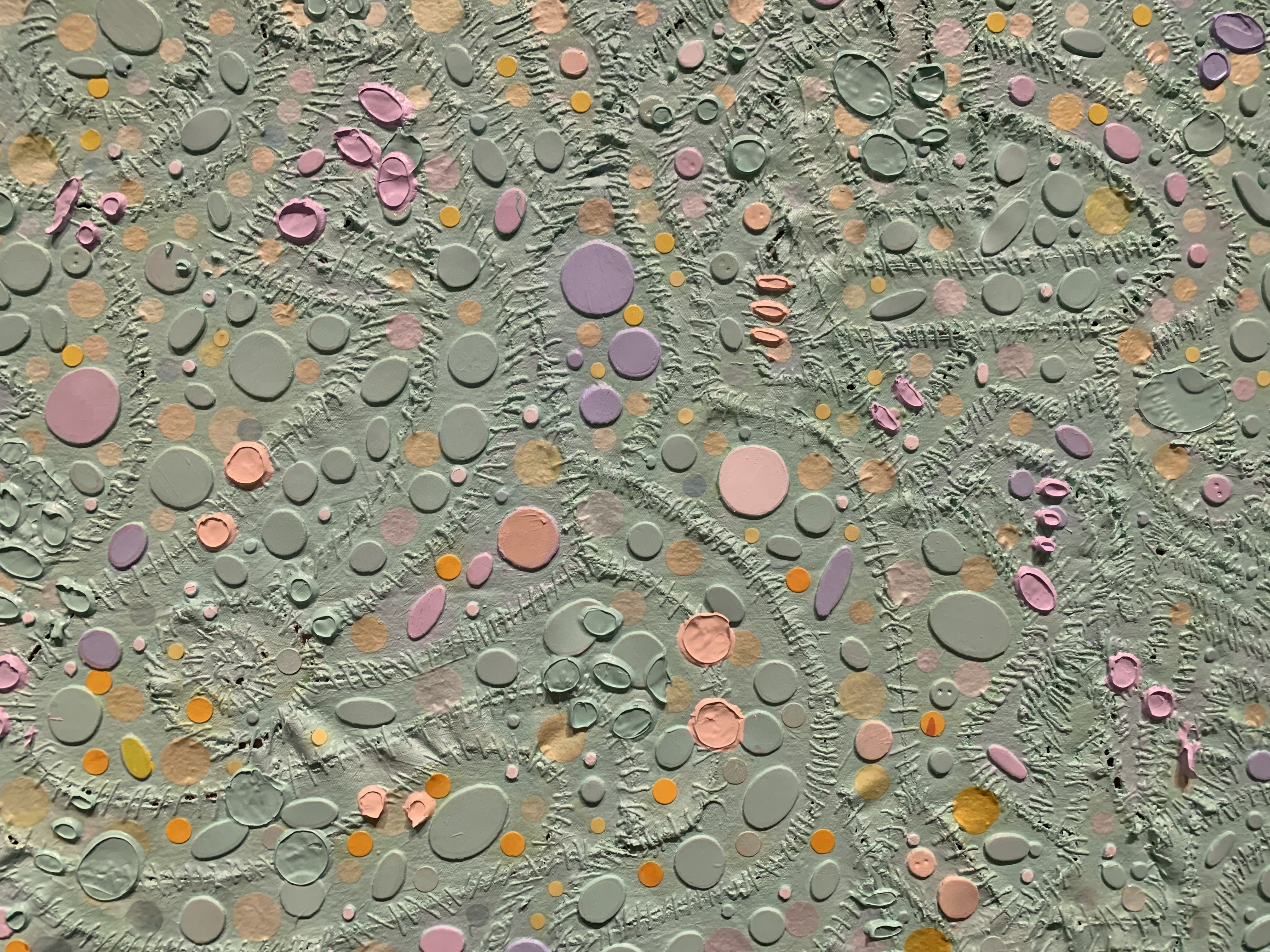 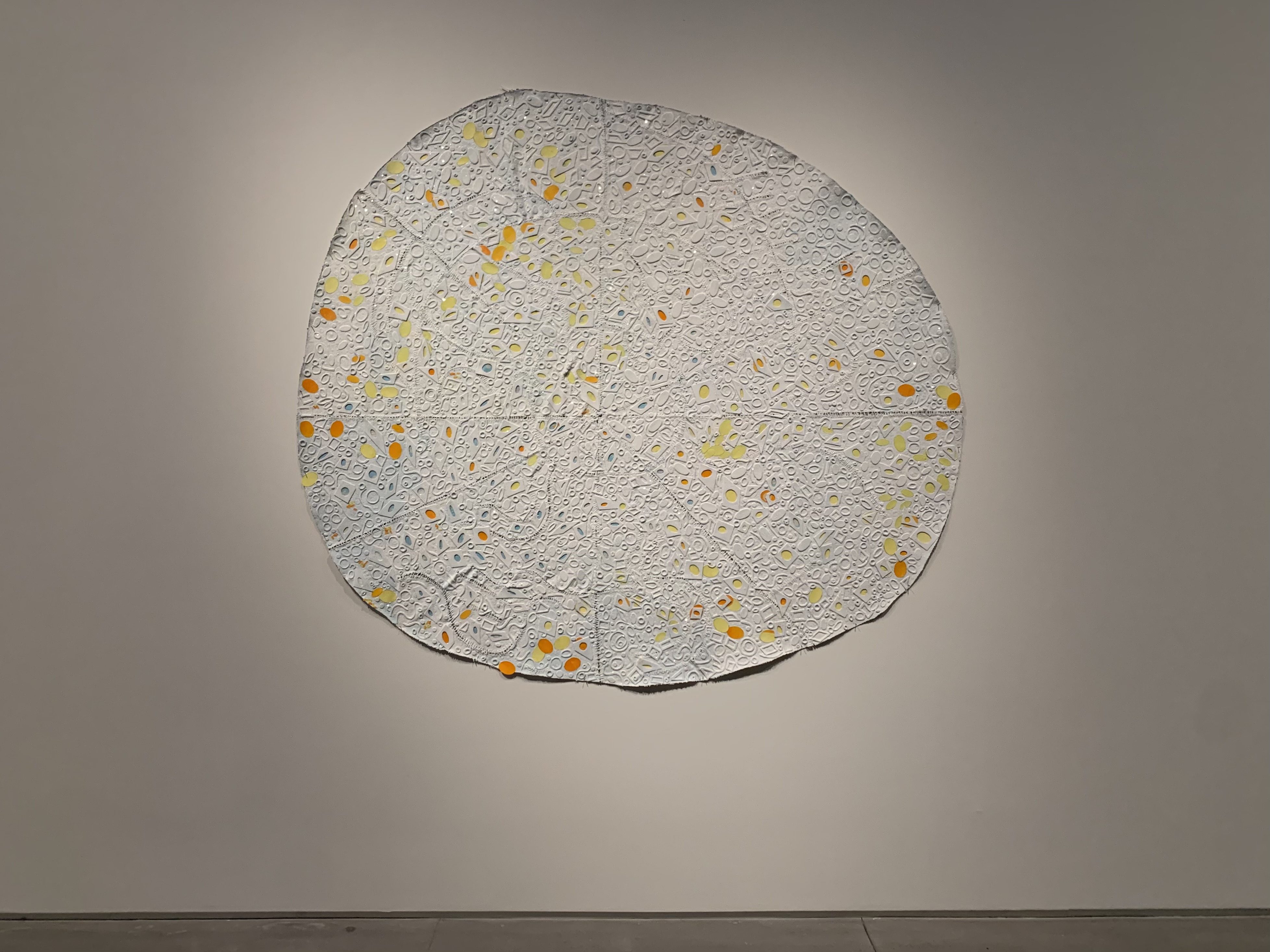 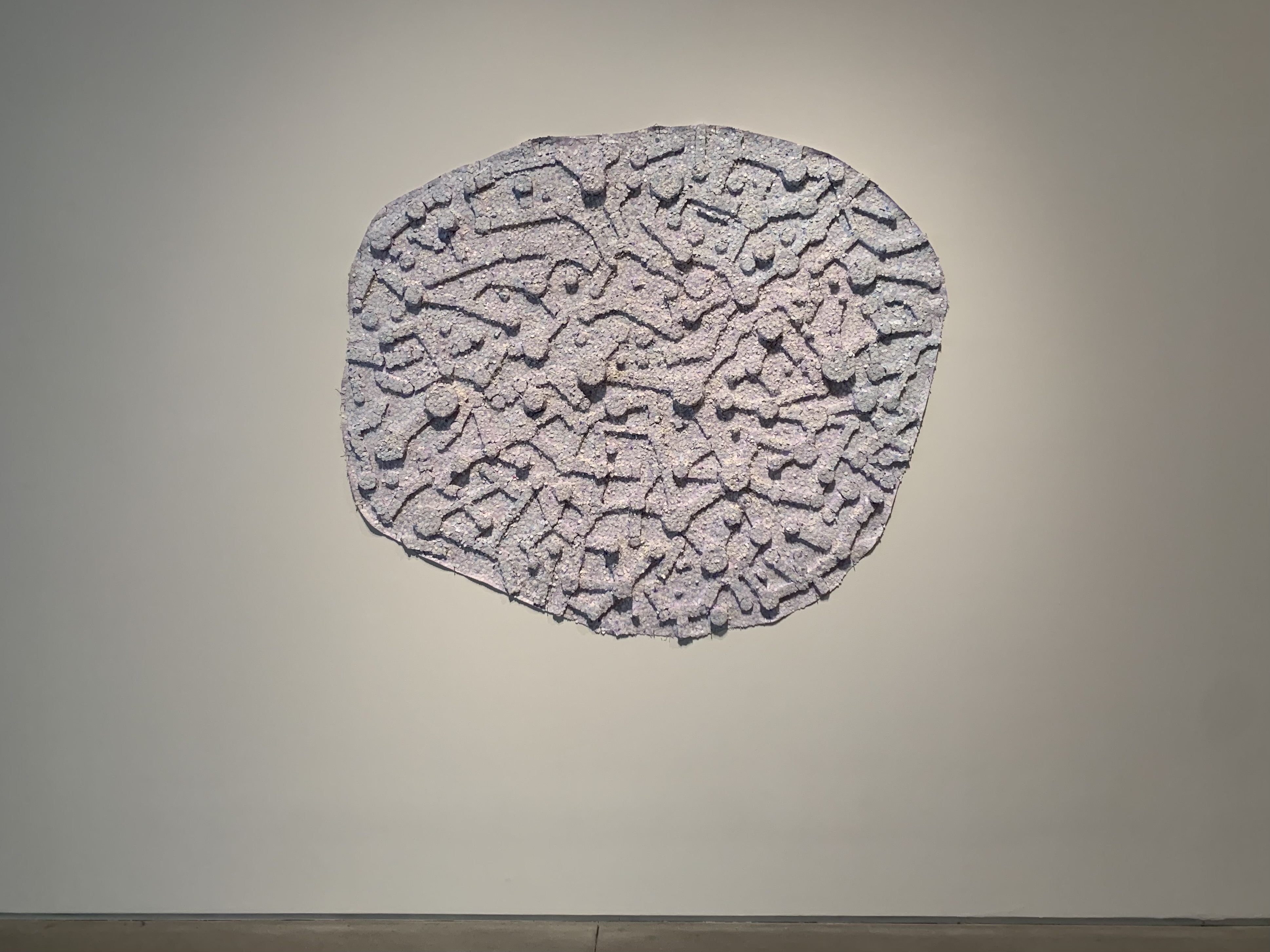 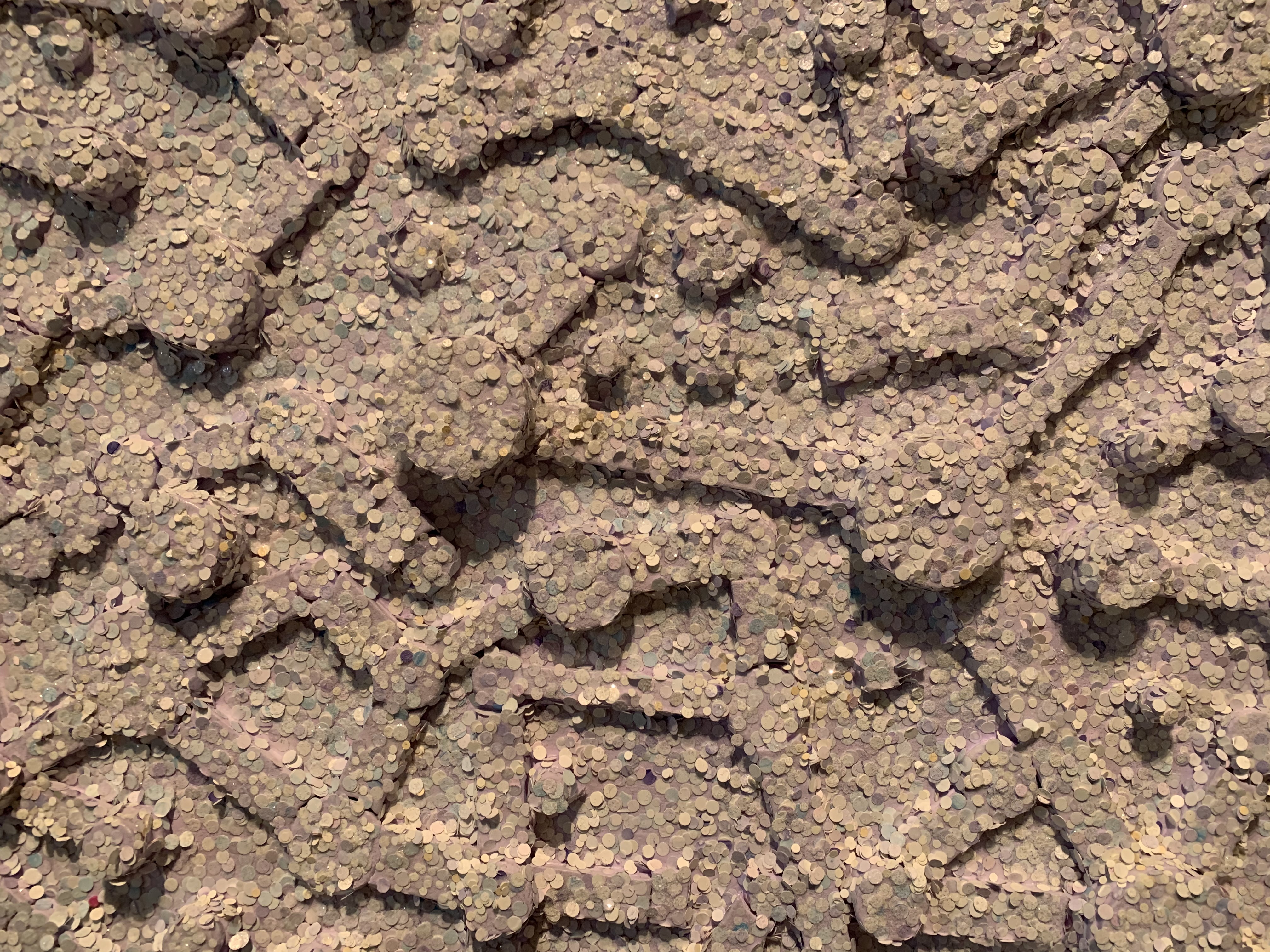