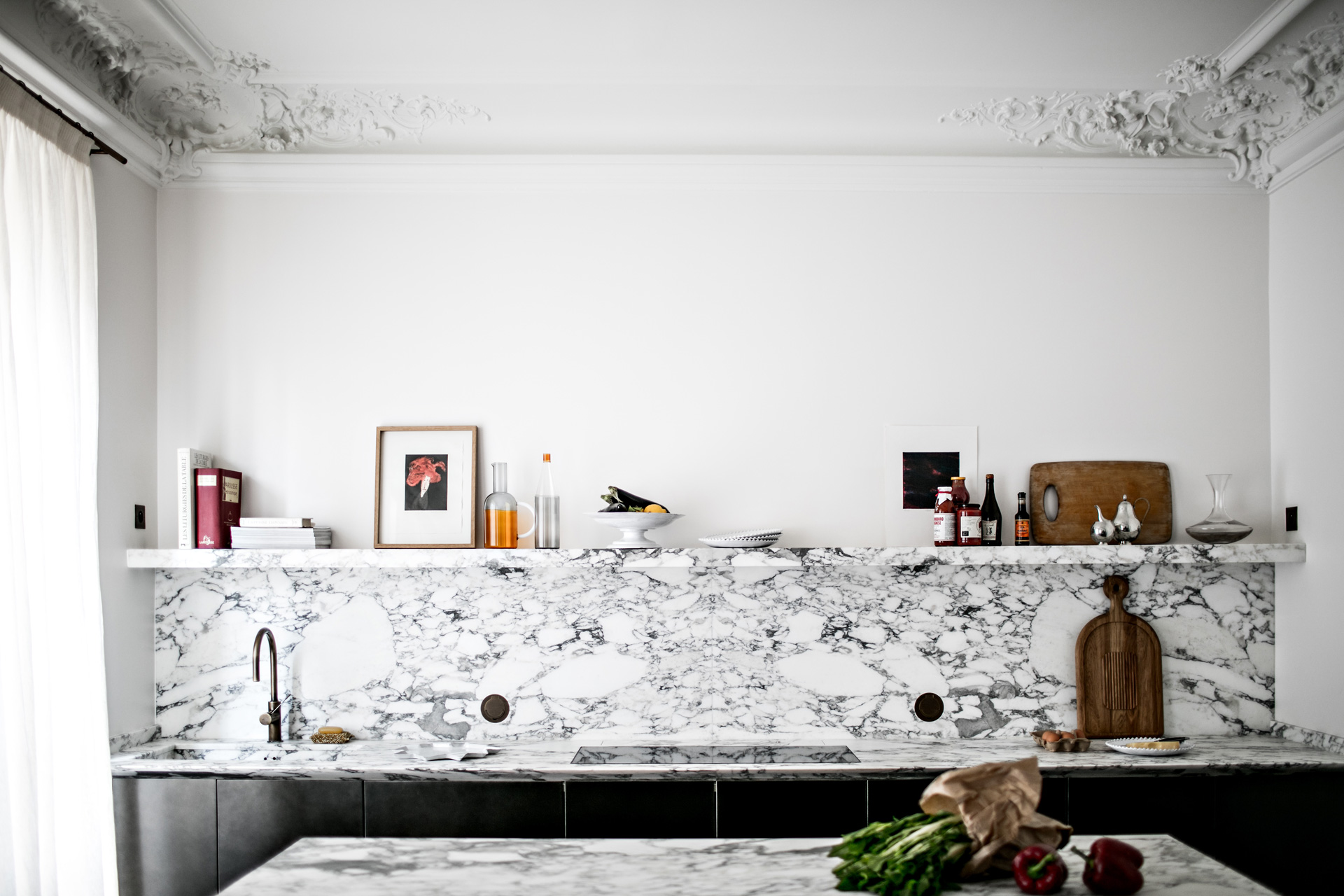 Paris based interior designer Jean Charles Tomas founded his interior architecture firm in 2017 and his aesthetic taste already impressed many people as much as his approach to even small details. It seems like he will be one of the most spoken designers of his time as he already signed to international projects in New York, Monaco and Paris. One of his latest projects St. Sulpice is a 180 square meter home located in Paris where highly satisfying scenes have been created. Masculine features he creates with a feminine touches in details are quite impossible not to be impressed. His bold preferences draw attention in every part of the house. Contrast colors within the clean lines of counter create a modern ambiance while the ceilings give the elegancy of classic french style. The main balance between modern and classic has been made with copper materials from faucets to lamps. Same balance is seen in each part of the house but especially in living room. Each part of the living room gives picturesque and sophisticated scenes thanks to his eyes catching details and symmetricalness. Marble fireplace with alcoves are the most outstanding classical touches but when they are combined with velvet sofas in contrast colors that create a luxury ambiance. Yet this maximalist luxury is definitely not overwhelming but highly satisfying. While maximalist approaches are seen in the house, he still doesn’t miss the minimal touches. His ability to combining contrasts such as colors, modern and classic, feminine and masculine features is a proof that this project is not going to be the only one that we will be hearing Jean Charles Tomas' name. 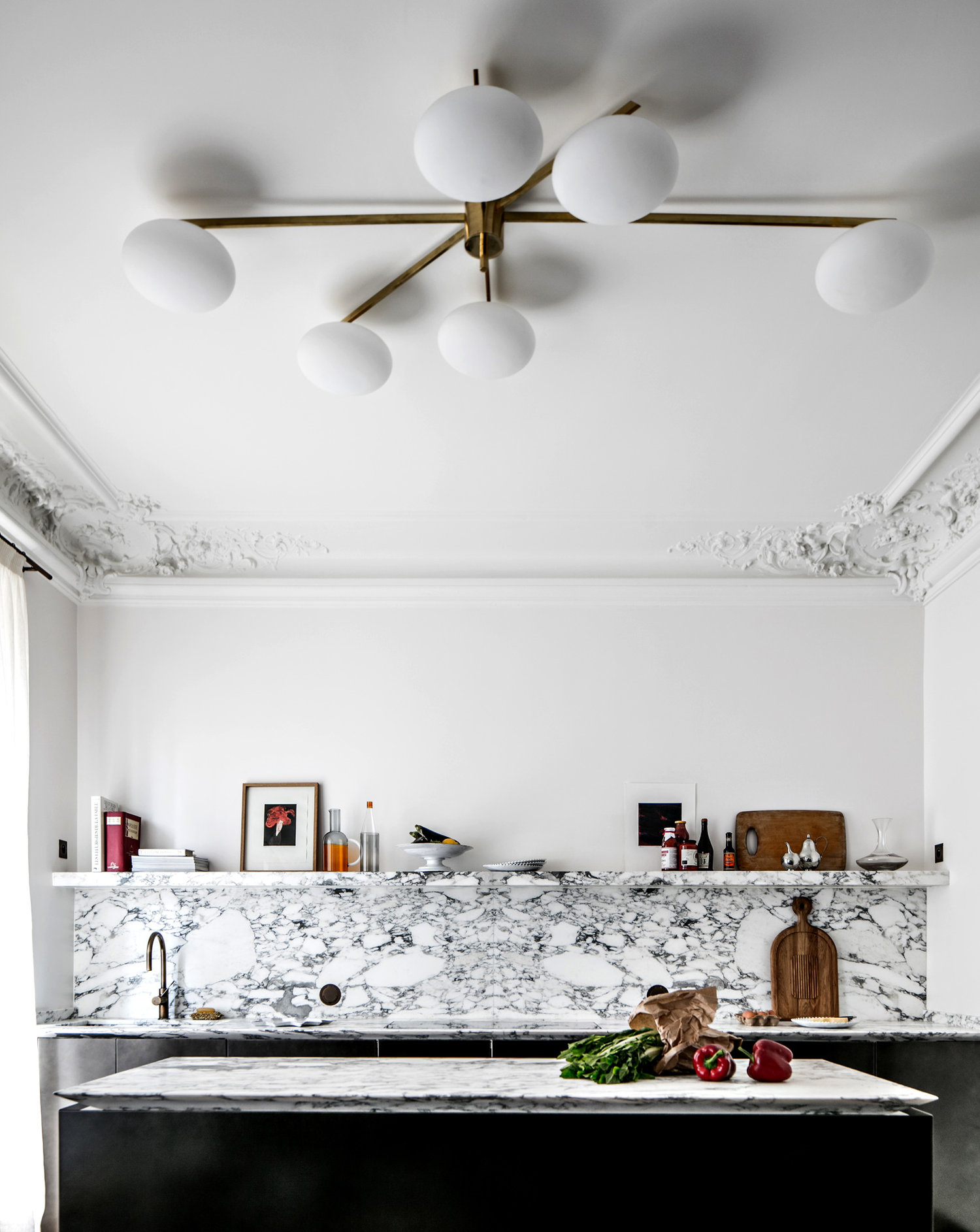 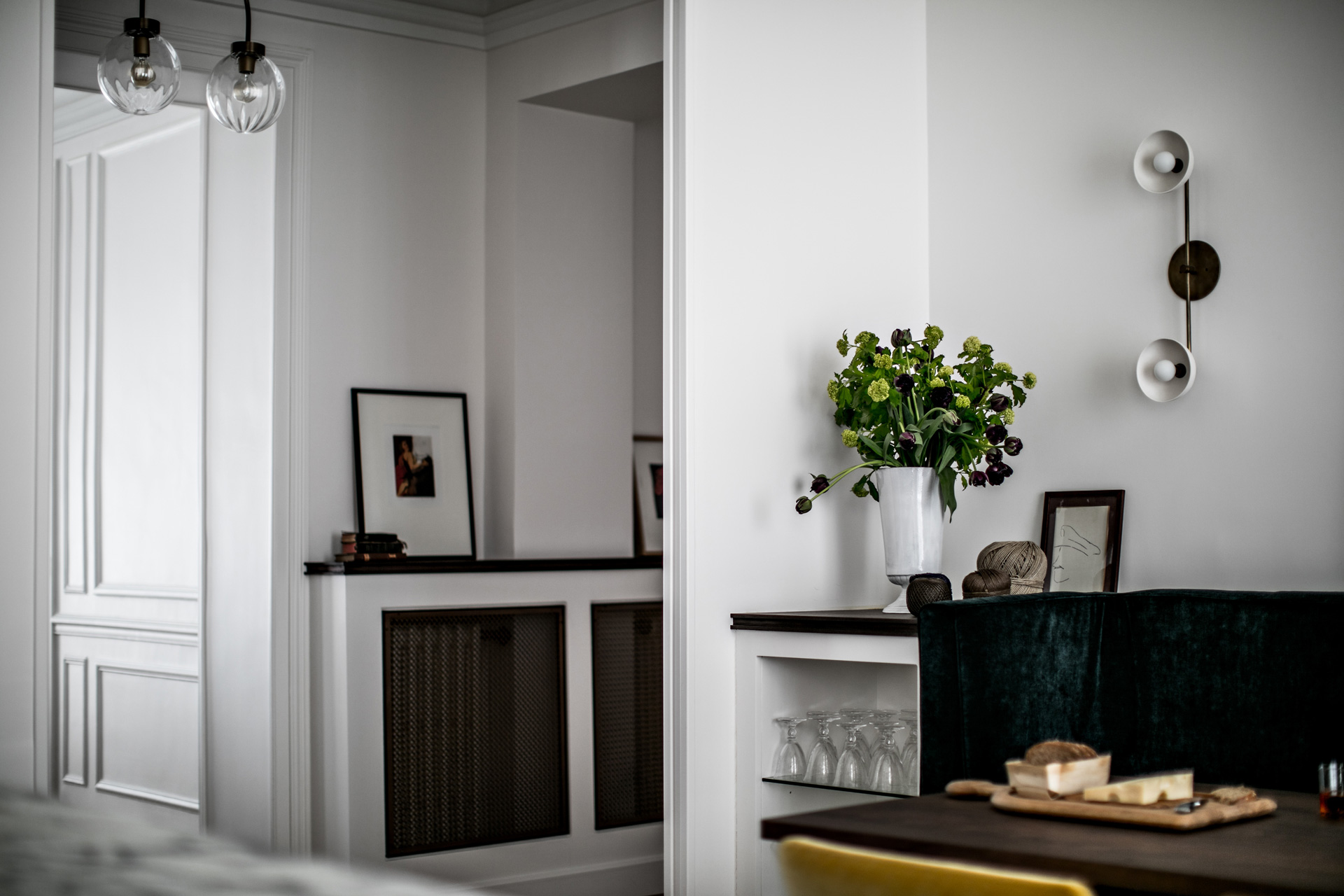 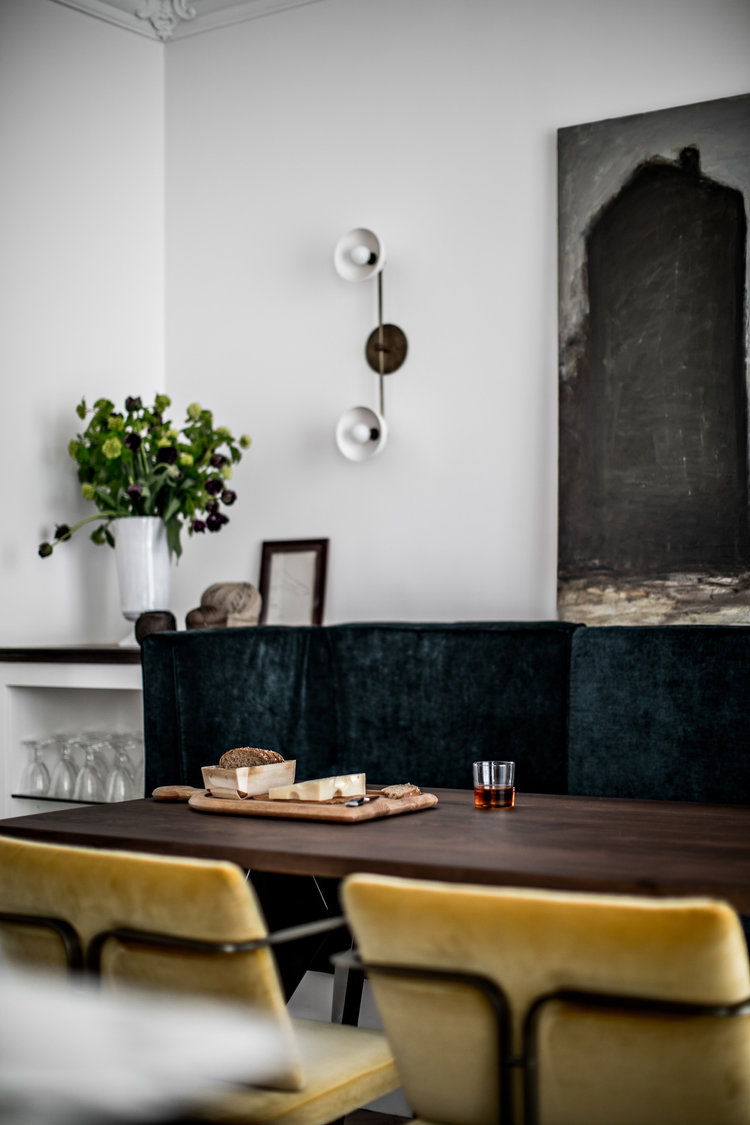 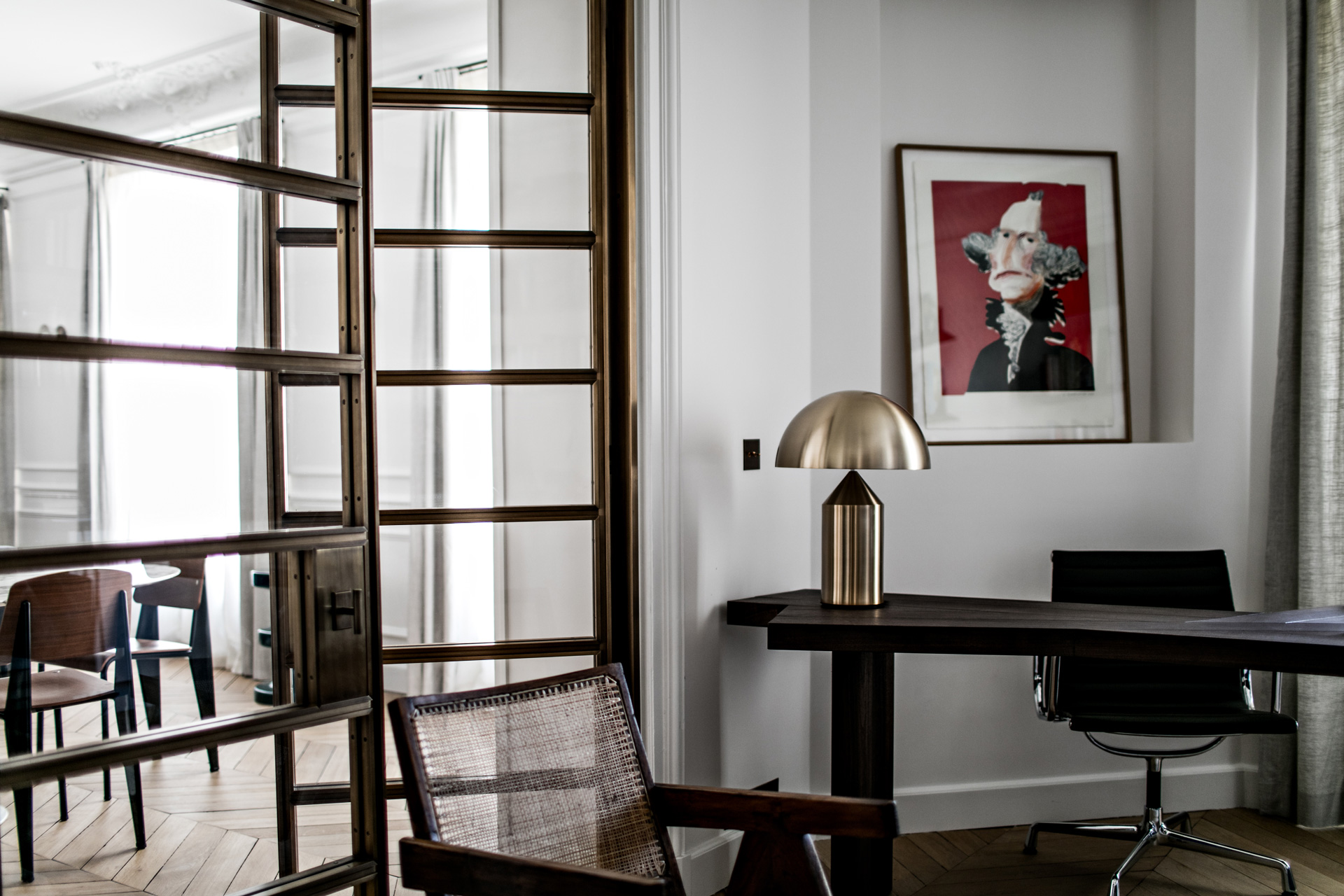 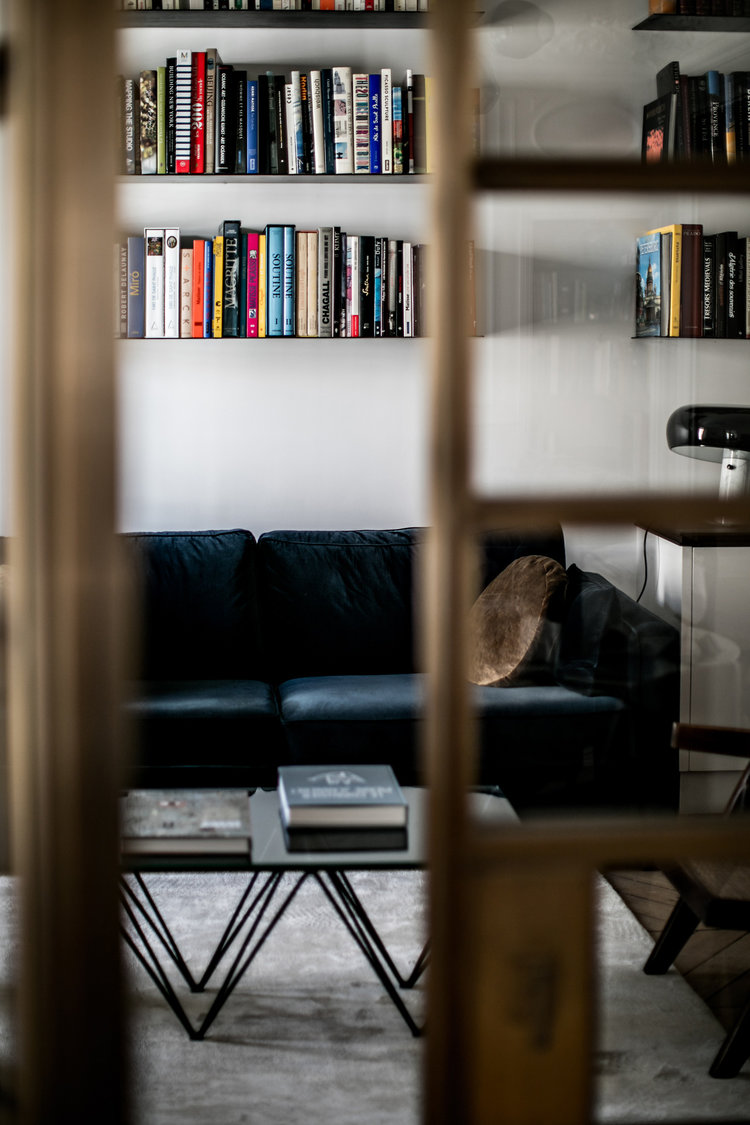 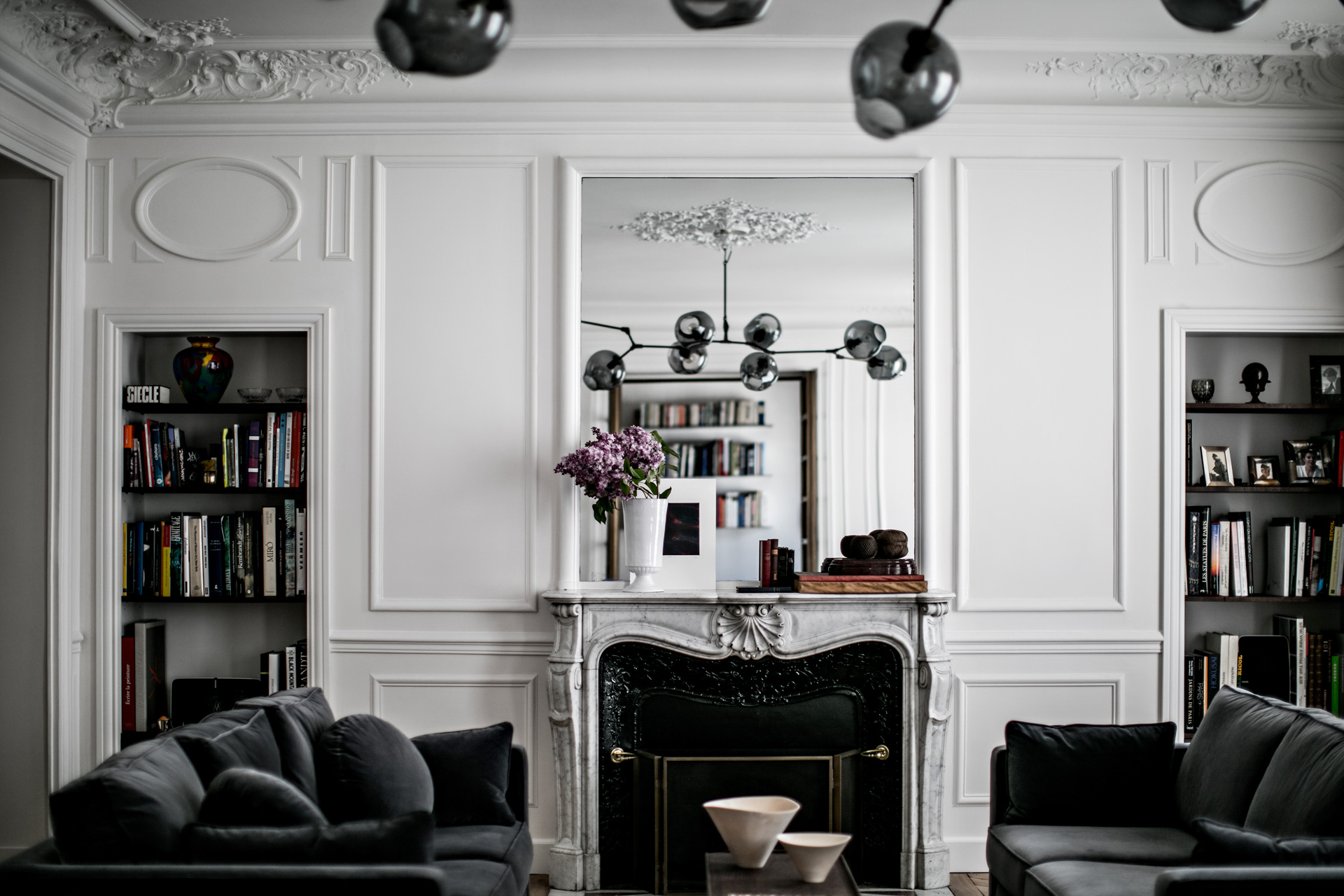 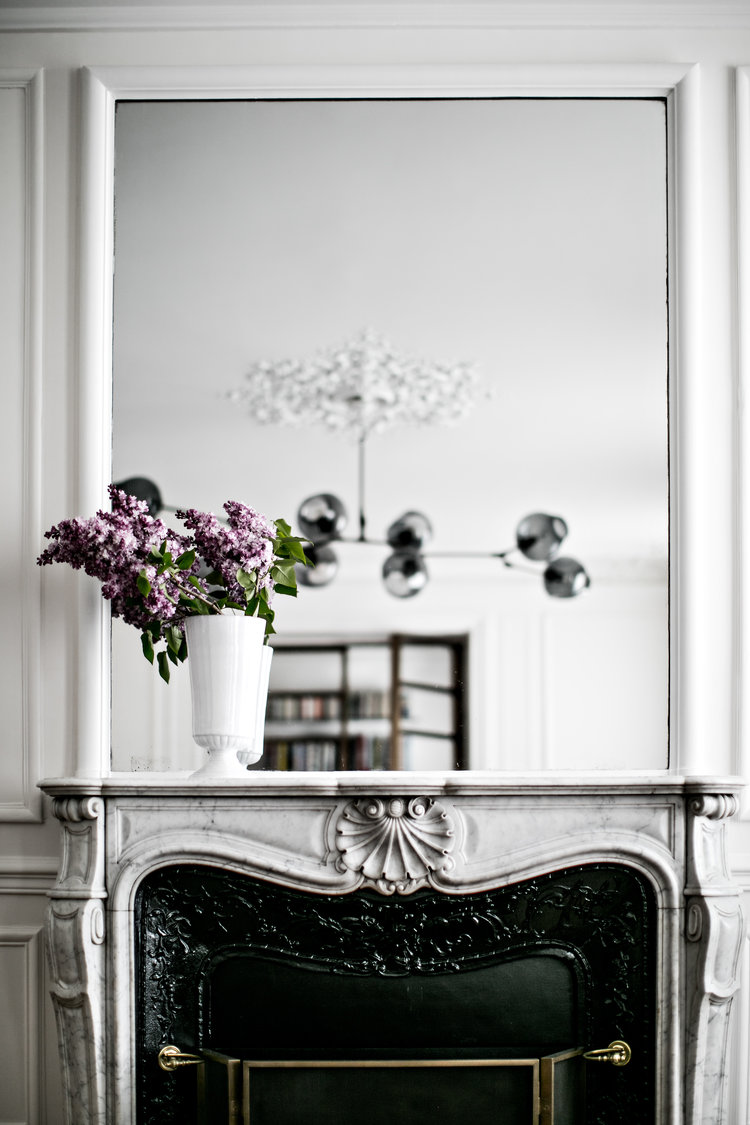 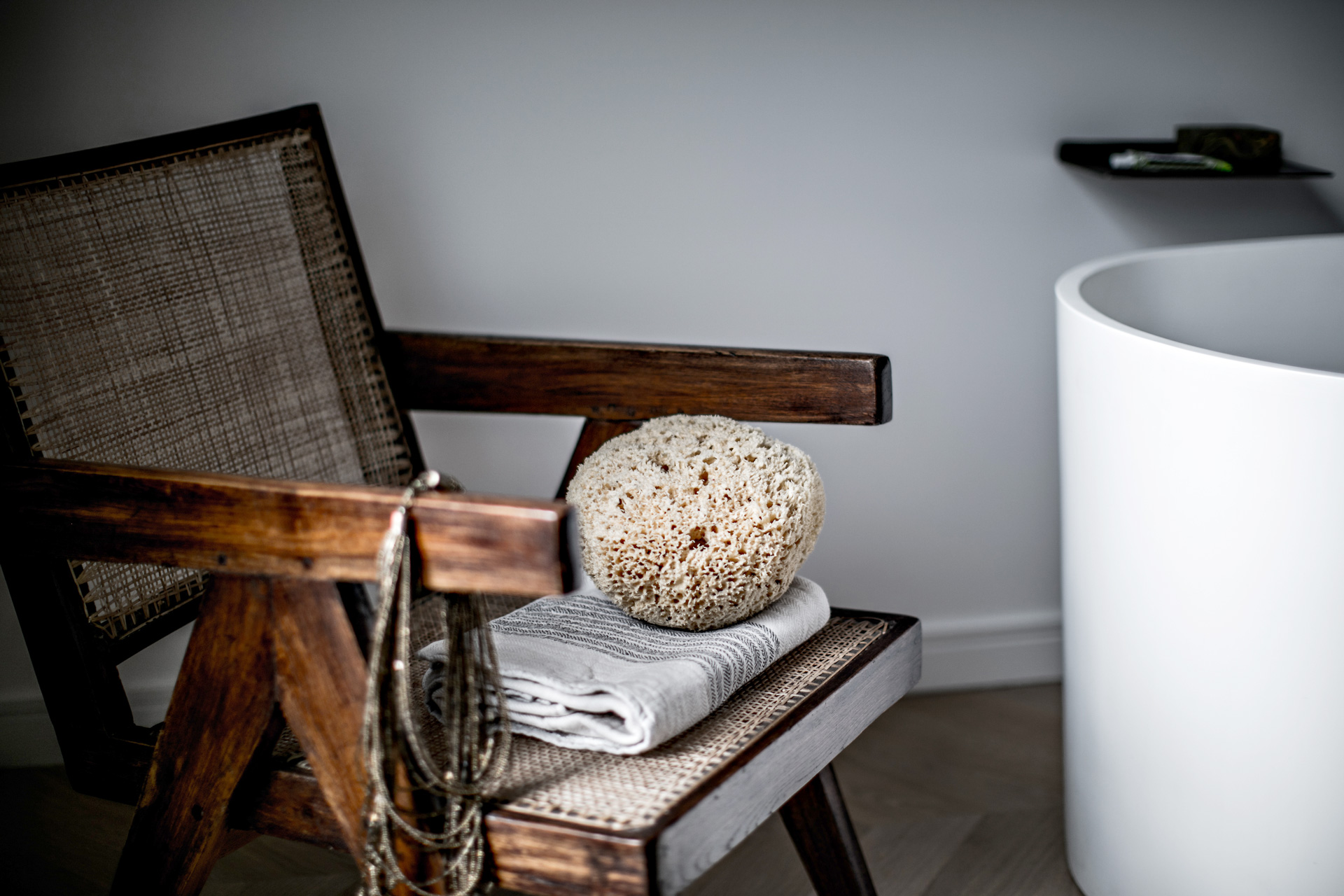 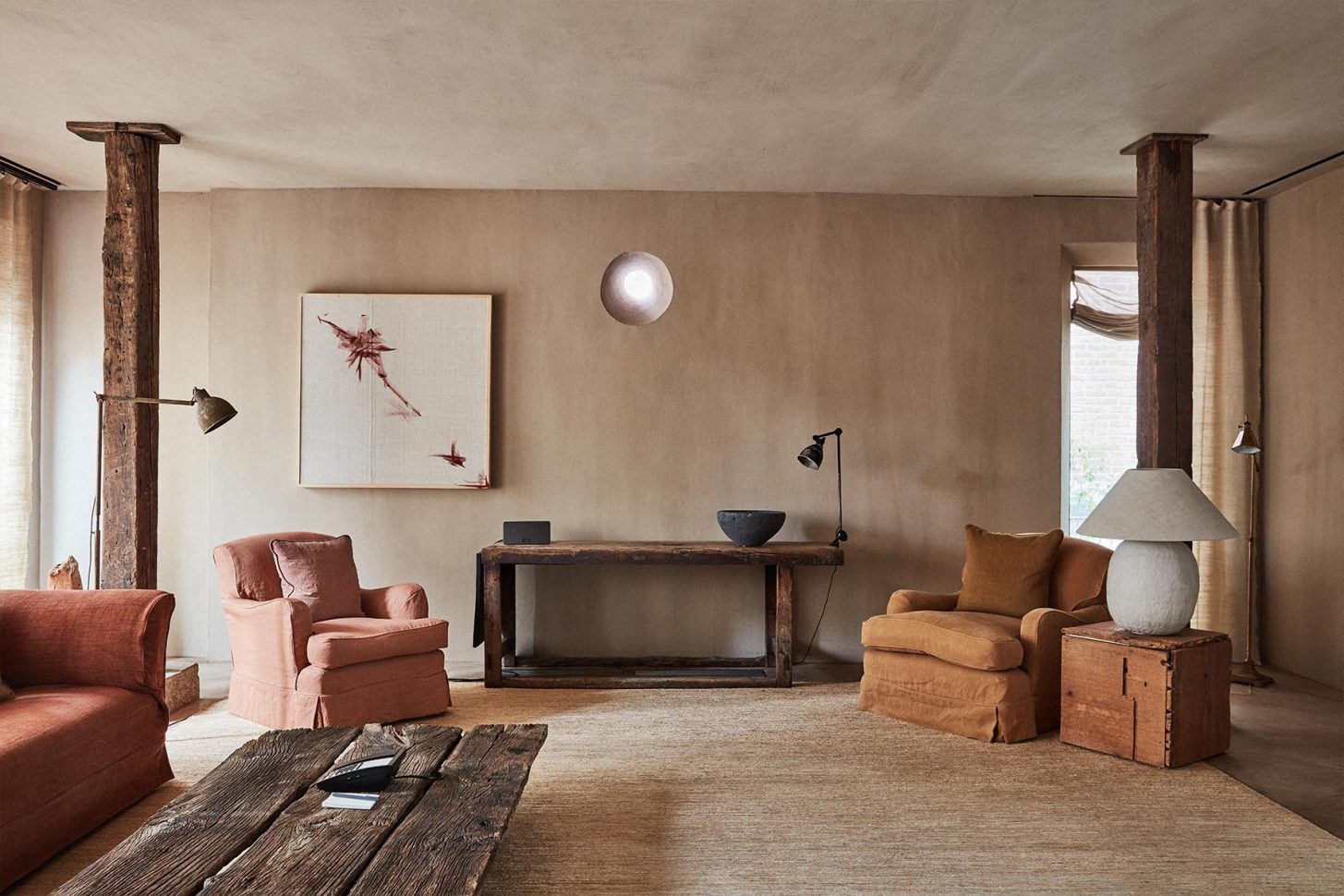 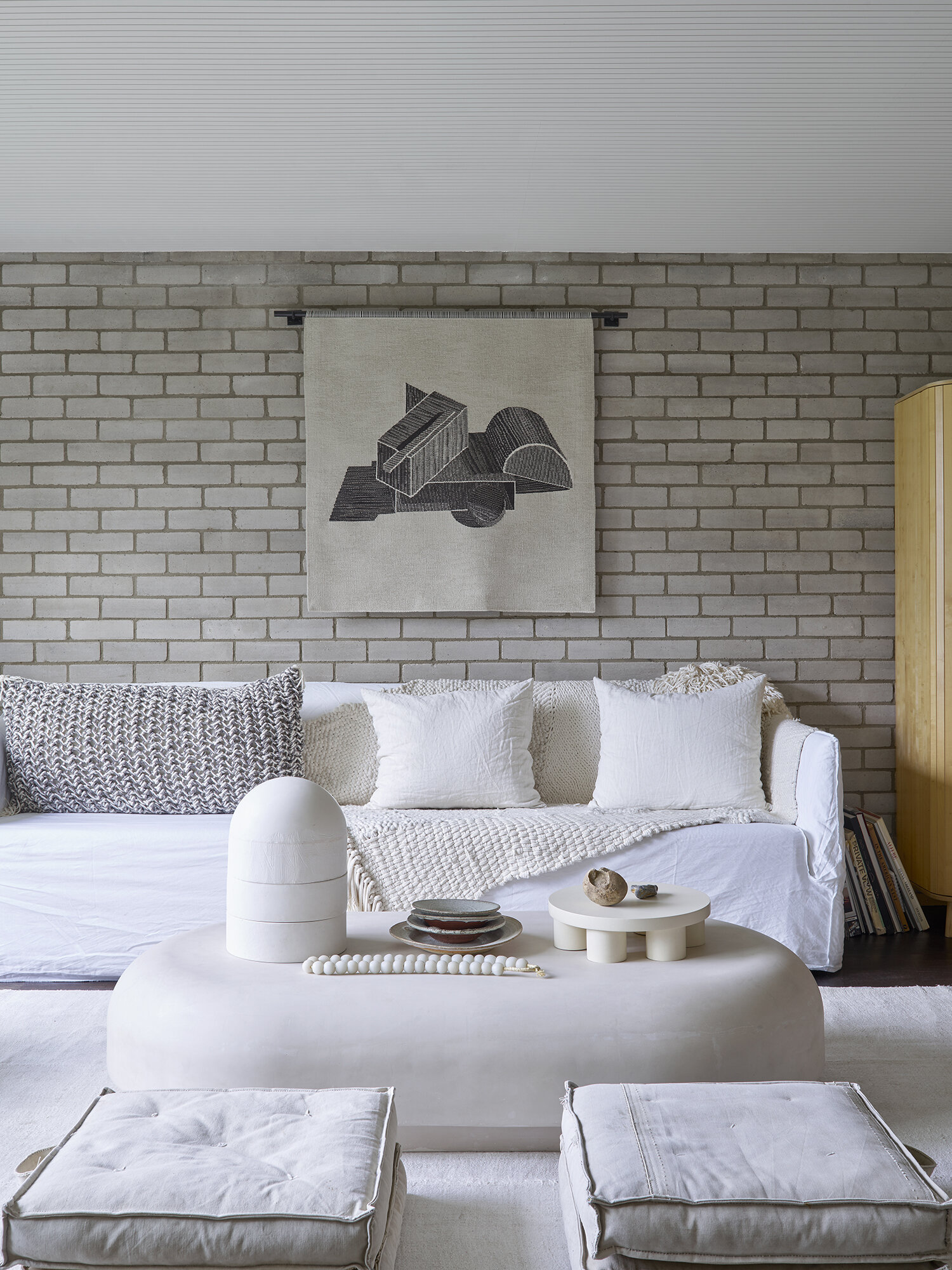 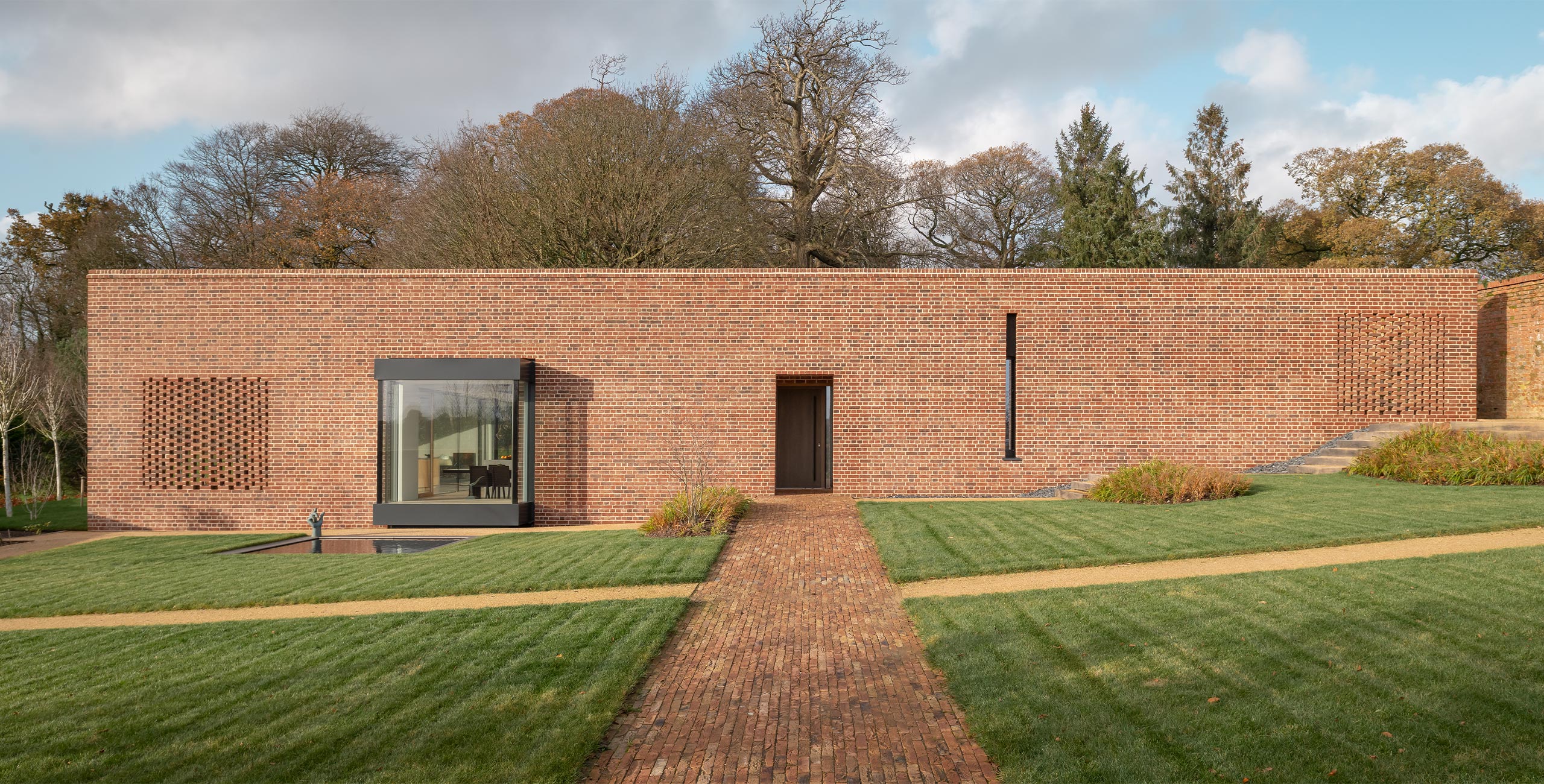